Make-A-Wish is an organization dedicated to granting wishes to children usually with terminal illnesses. The foundation aims to uplift these children and their families by granting them a special wish. These wishes can be anything from meeting new people to going on vacation or even getting a puppy.

For every wish granted, there is a set of costs that are associated with it. Depending on the kind of wish that is requested, the cost will vary greatly. Read on and learn the three common kinds of wishes received by the Make-A-Wish foundation, ranked from least to most expensive. 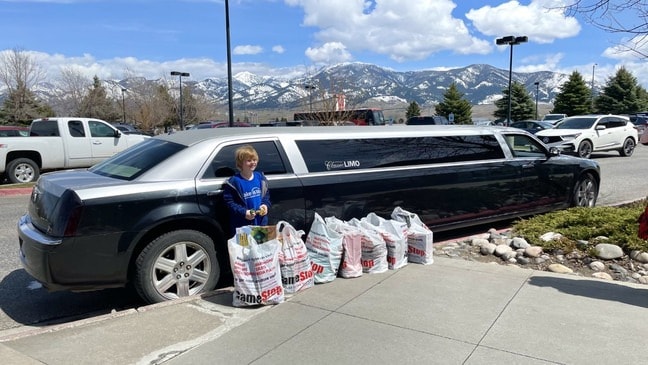 One of the common wishes granted by the foundation is to have the grantee do a shopping spree. One example of it is when a six-minute Target shopping extravaganza was given to a 6-year-old kid and a leukemia patient whose name is Cade. He spent it on himself and his family’s Christmas presents, totaling $22,000.

Cade and his family were given a limousine trip by Bozeman Health Deaconess Hospital to attend a wave parade thanks to Make-A-Wish South Dakota and Montana. As part of the march, doctors and nurses waved from outside while standing.

Cade was eager to start his buying spree when his second visit of the day was to the neighborhood Game Stop, where he posed for a picture next to the Lego Star Wars poster. 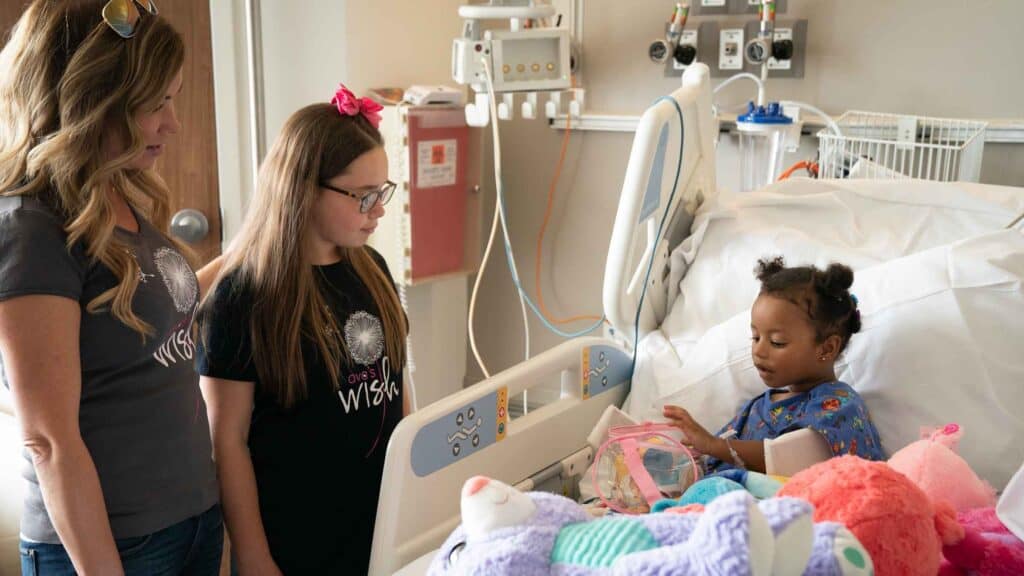 Each year, the Make-a-Wish Foundation grants 15,400 wishes to kids with terminal or life-limiting illnesses. A wish typically costs $10,130, which covers all associated expenditures for the activity or gift.

Hospital expenses may be lower for children who receive their wishes from the Make-a-Wish Foundation than for those who do not, according to a study that was published in the journal of Pediatric Research. Children who received wishes had a higher likelihood than those who did not of having lower treatment expenditures in the second year of treatment, according to the study.

Among the grantees related to hospital costs, 45% of the kids who were granted wishes had cancer, 16.5% had blood/kidney issues, 14.5% had neurological issues, and 14% had genetic issues. 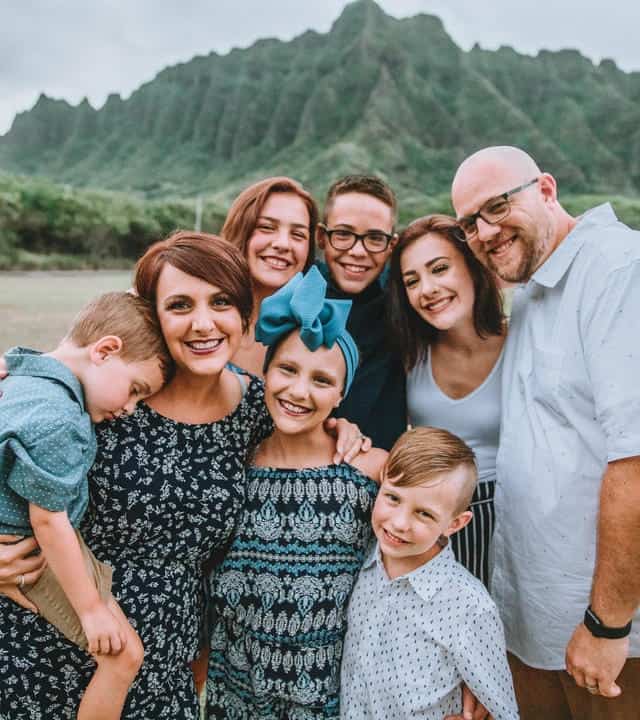 Make-A-Wish Foundation’s most frequent and considered most expensive grant requests are related to family vacations and getaways. All desired costs, including all travel and spending money when necessary, are totally paid, according to the MAW website.

As one of the goals of Make-A-Wish is to give the kid and families an unforgettable wish experience free from financial constraints, they usually grant these kinds of wishes. While children are the usual grantee of this opportunity, adults whose wishes are similar to this are likewise approved by the organization.

7 Most Expensive French Fries in the U.S.