5 Most Expensive Racing Pigeons Ever Sold

Pigeons used to be a common symbol of luck, good fortune, and wealth. The first two are still true today, but the rest is a myth — at least among pigeons. That being said, pigeons have been used in many different types of racing all over the world.

Racing pigeons have been around for many years, but these racing pigeons are so expensive that they made the news and garnered a lot of publicity.

When people think of racing pigeons, they may not immediately consider a bird’s price tag. However, if you are a collector who has decided to put together an expensive pigeon collection, then you would be interested in knowing that aspect.

Read on and take a closer look at the five most expensive racing pigeons ever sold. 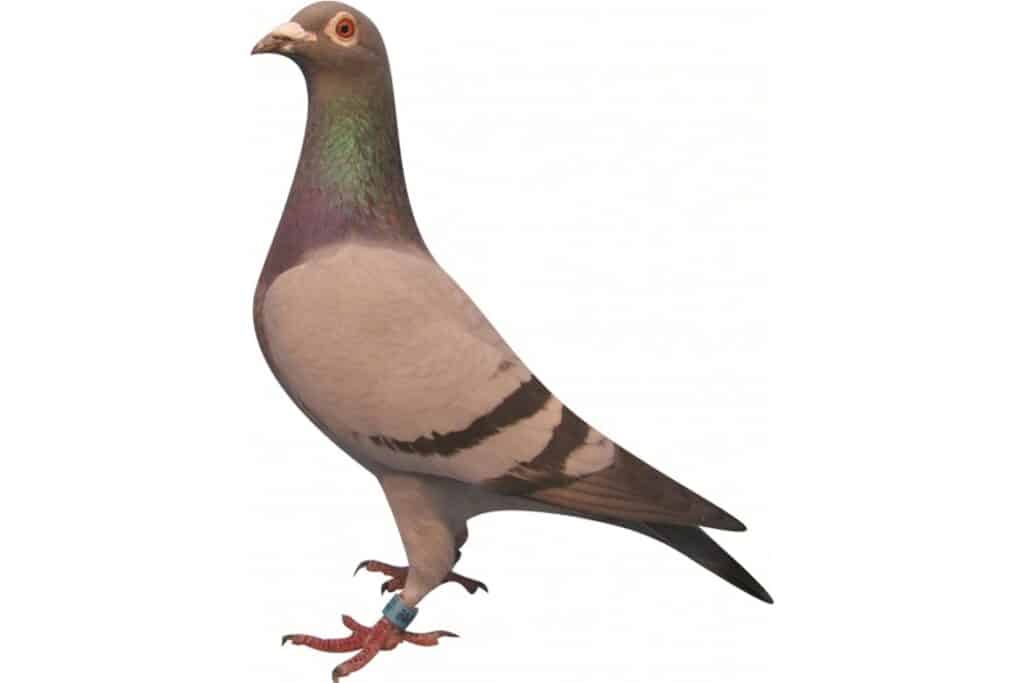 New Bliksem is a racing pigeon bred and trained by a pigeon fancier named Gaby Vandenabeele, who has been breeding racing pigeons since the 1960s. New Bliksem was bought by an anonymous Chinese collector in 2008 for $371,000.

Given his price tag, New Bliksem is known as one of the most expensive pigeons in the world. Today, he is racing anymore and his genes are preserved by breeding him purely.

He was auctioned along with other 815 racing pigeons, which garnered an overall revenue of almost 6.6 million euros. A total of 65% come from young birds, which helps shed a different light on the end result.

An incredible sale price for a flock of baby birds, the 534 young chicks were sold for an average price of almost 5,000 euros. 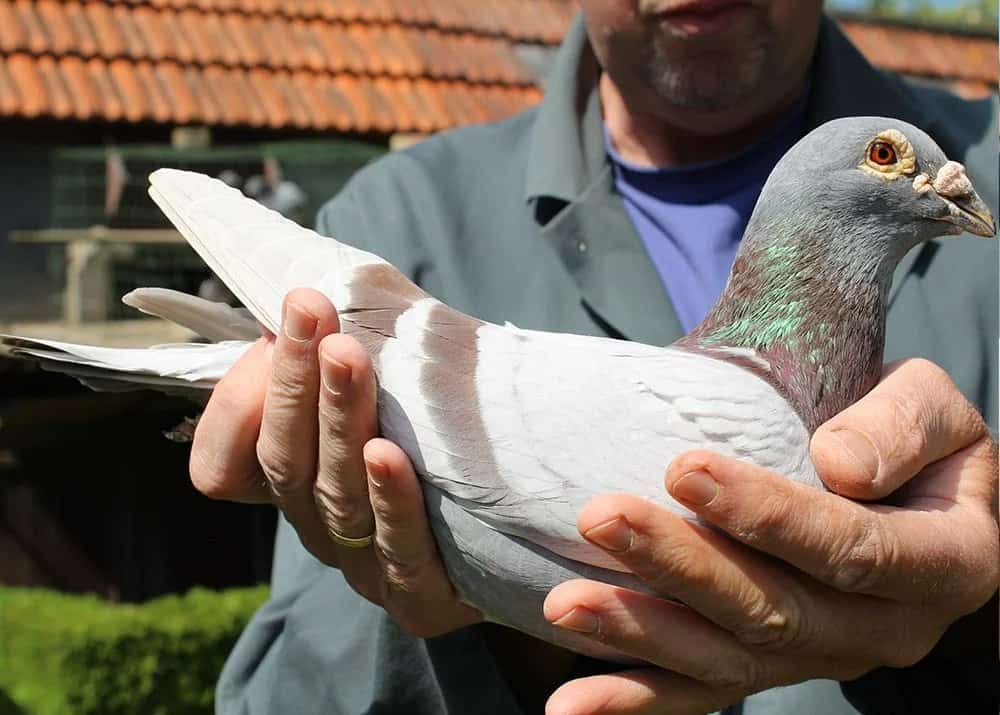 Nadine is a racing pigeon. She was bought by trainer Willy Daniëls in 2012 and has raced in Europe and the United States ever since. She has won multiple championships, including a World Championship in 2015, and won the title of 1st National Ace Pigeon Longer Middle Distance Yearlings in 2017.

She’s also been recognized as one of the top 1% of birds in the world.

Daniëls says that Nadine’s natural talent for winning started when she was just a few months old. In fact, he claims that she was already able to beat him in races before he even had her!

As Nadine grew up, she competed with other birds of similar age—and eventually won enough races that even Daniëls believed she could take over as champion when he retired. 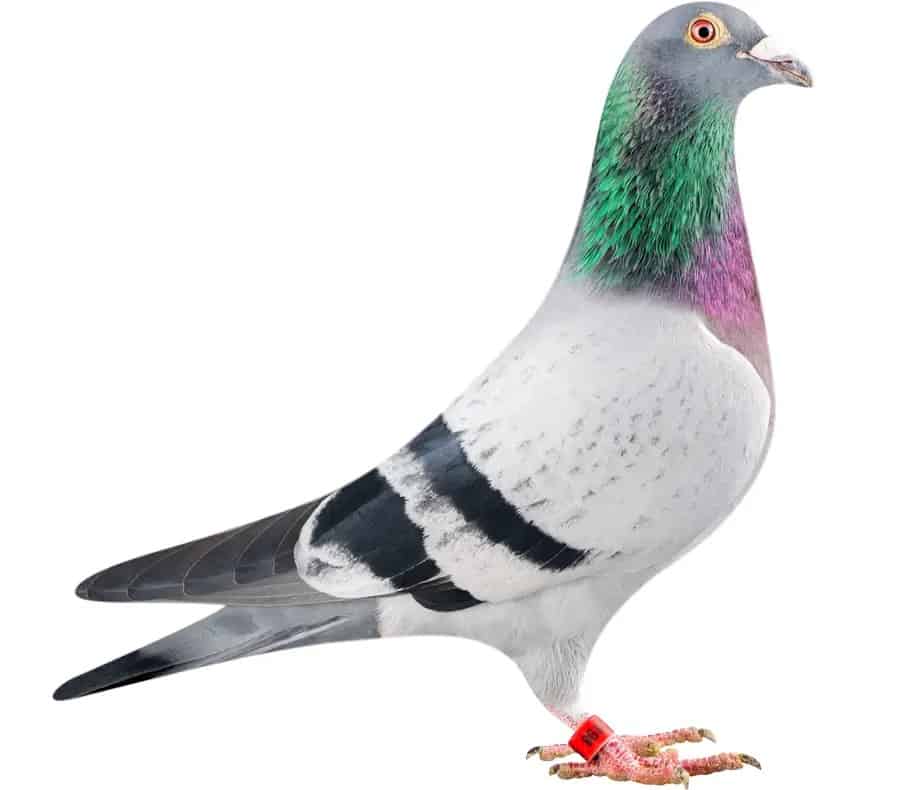 Nine of the 10 most expensive pigeons purchased at the auction were from China or Taiwan.

Leo Heremans, a well-known breeder of Belgian pigeons who auctioned off his whole collection at the same auction, was the source of Bolt. Usain Bolt, a Jamaican sprinter who won an Olympic gold medal, inspired the naming of the pigeon. 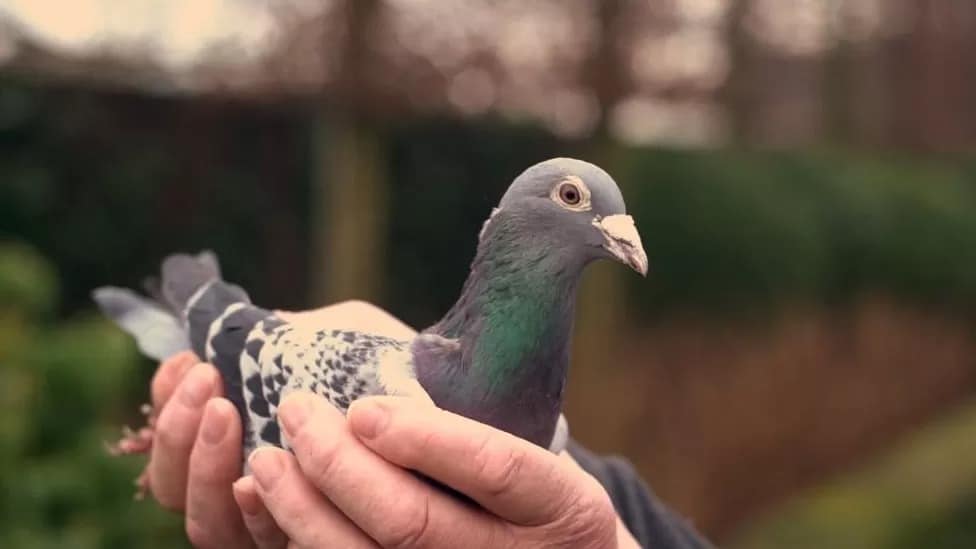 In pigeon racing, he has been compared to Lewis Hamilton. Armando is a top star in pigeon racing, which is a legitimate sport. He is ferocious and slim. Joel Verschoot recently sold his favorite pigeon at a Belgium auction after breeding and training Armando to be a great racer.

The little bird cost a record-breaking $1.4 million to a Chinese real estate tycoon, who purchased it. In recent years, pigeon racing in Asia has become more and more well-liked and lucrative. Armando, though, is everything but typical.

This champion pigeon is a million-dollar breeder despite being 5 years old and nearing the end of his racing career because of his exceptional sense of direction and incredible wing strength. 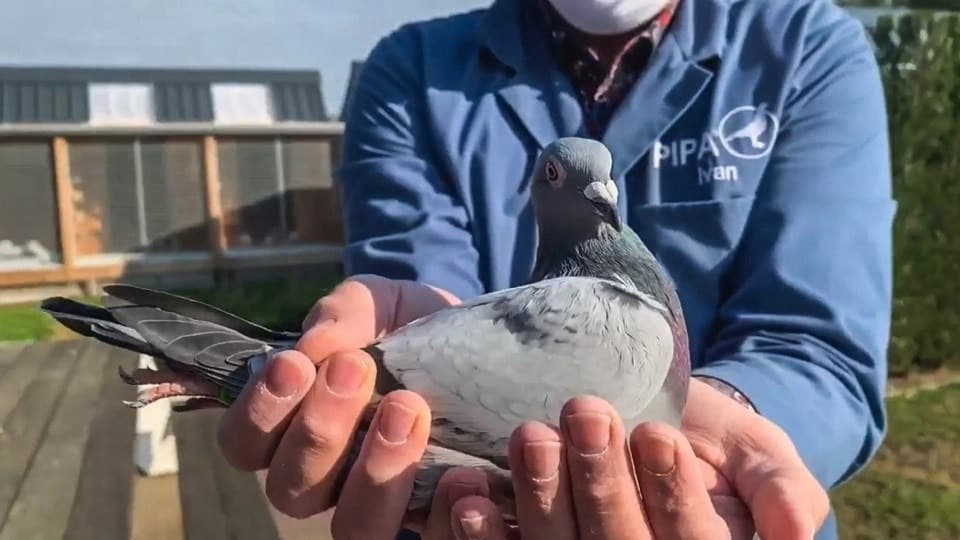 The trainer Gaston Van De Wouwer from Berlaar in the province of Antwerp, adjacent to Lier, sold the two-year-old New Kim for $1.9 million, making her the most expensive racing pigeon ever sold. Gaston’s declining health at age 76 has compelled him to give up racing and sell all 400 of his birds.

It is said that New Kim is small, of average height and build, with flexible muscles and a sturdy back. She runs short, medium, and long distances.

The sale was closed by an individual named Hitman, who is believed to be a Chinese billionaire in real life.

6 Most Expensive BMX Bikes You Can Buy