10 Rarest Birds in the World

Birds are some of the most beautiful animals in the world and also one of the most vulnerable. These majestic creatures are often indicator species and alert humans of the changes in the environment. Unfortunately, human activity has severely impacted the native habitat of countless birds around the world and many are on the brink of extinction. In fact, two of the rare birds on this list are extinct in the wild and only captive individuals exist.

While humans have continued to threaten birds, there are several conservation programs currently in place to protect most of the birds on this list. There are also breeding programs underway, which aim to eventually reintroduce several of these species back into the wild. Hopefully, highlighting these rare birds will help fuel stronger conservation efforts for them and all of the world’s remaining bird species.

As of October 2020, the information on this list is as accurate as possible and will be updated as needed. Population estimates are based on the most recent information available. 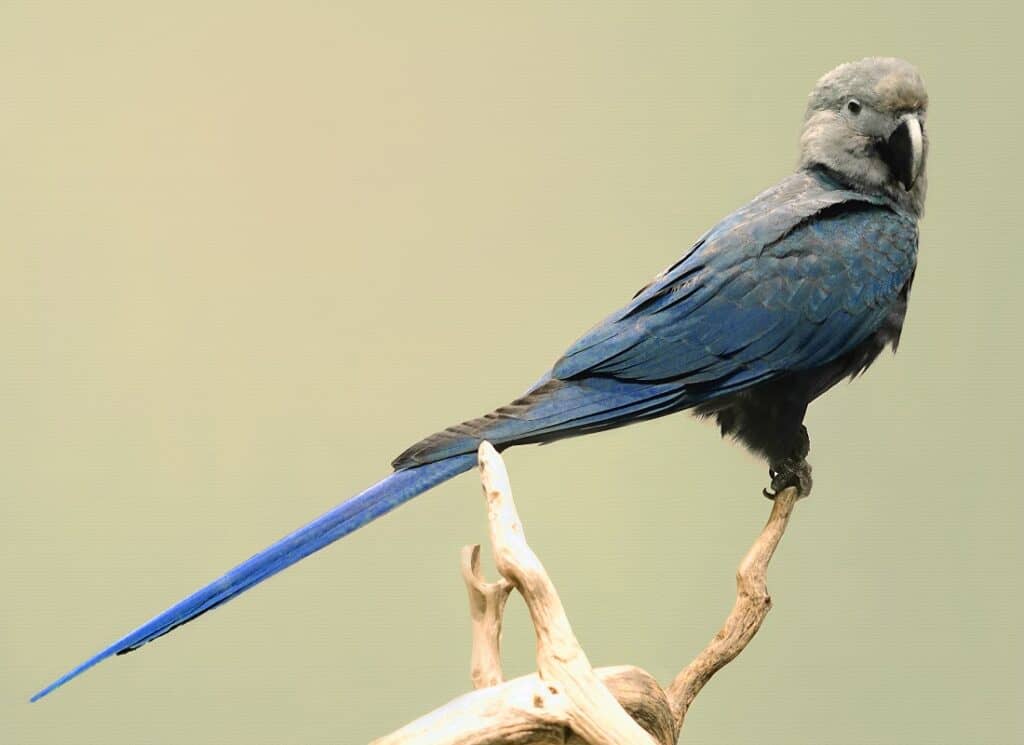 The Spix’s Macaw, made famous by the animated film Rio (2011), has been declared extinct in the wild, but there are several in captive breeding programs as well as a few in private ownership. Before it went extinct, the Spix’s Macaw inhabited Pernambuco and Bahia, Brazil.

Among all the negative news coming out of 2020 is some good news; in early March, conservationists announced that 52 Spix’s Macaw parrots were getting ready to be reintroduced to the wild. Currently, there are about 180 healthy Spix’s Macaw parrots in the captive breeding program.

All of the current Spix’s Macaws are descended from just seven founder birds caught in the wild in the early 1980s. 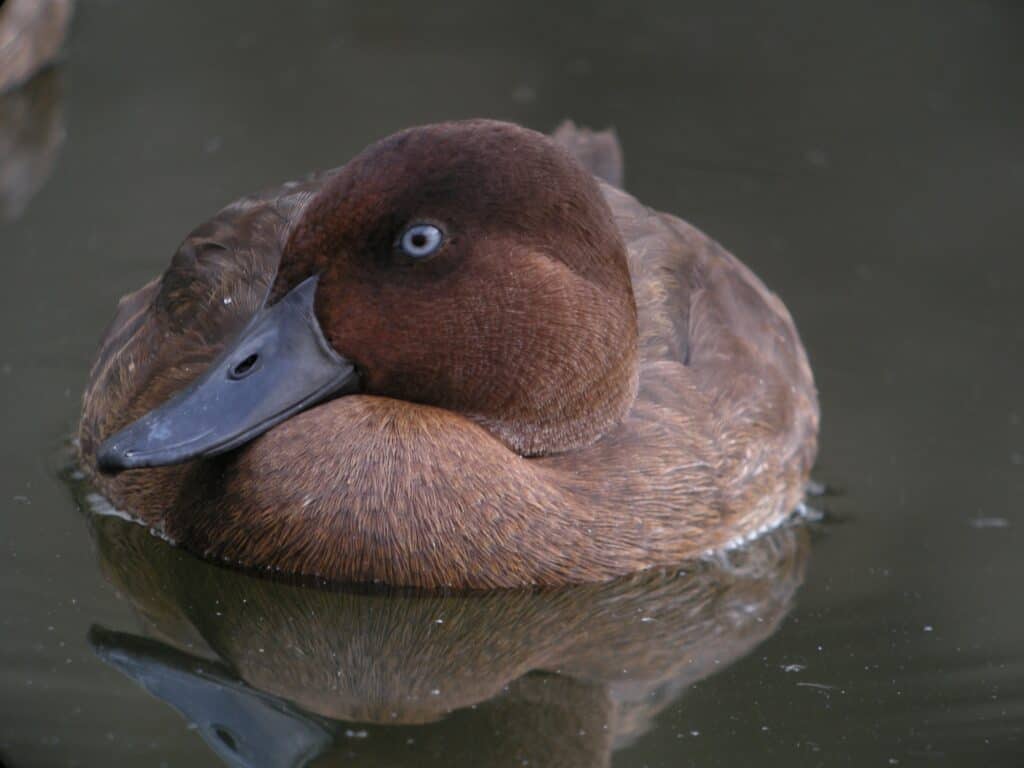 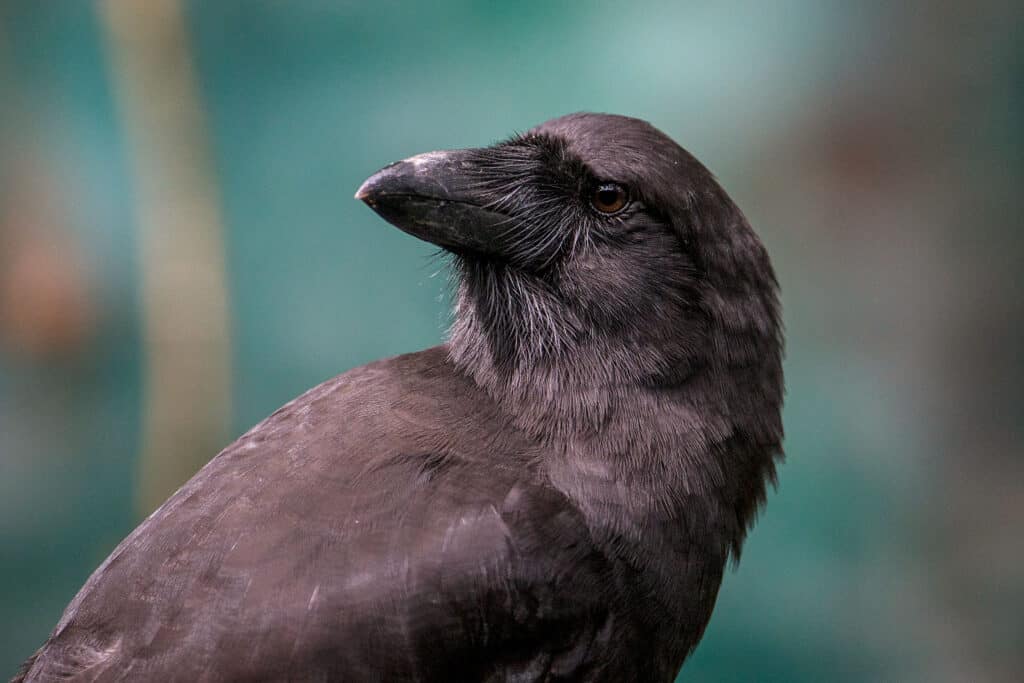 
Along with the Spix’s Macaw, the Hawaiian Crow, called ʻAlalā by locals, is another rare bird that is extinct in the wild. Also like the Spix’s Macaw, there has been a strong effort to conserve the Hawaiian Crow and a breeding pair was reintroduced to its native habitat in 2019. While the pair did make a nest and lay eggs, they never hatched, but laying infertile eggs is not uncommon for Hawaiian Crows. In addition to this unsuccessful hatching, breeding Hawaiian Crows in captivity has been difficult due to inbreeding the small remaining population. 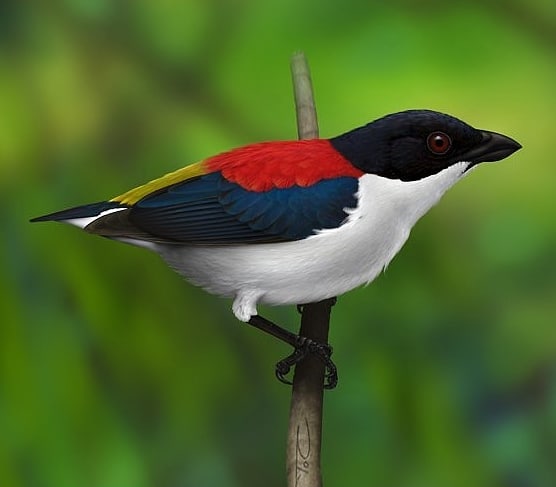 The Cebu Flowerpecker is frugivorous, which means it eats small fruits and flowers. 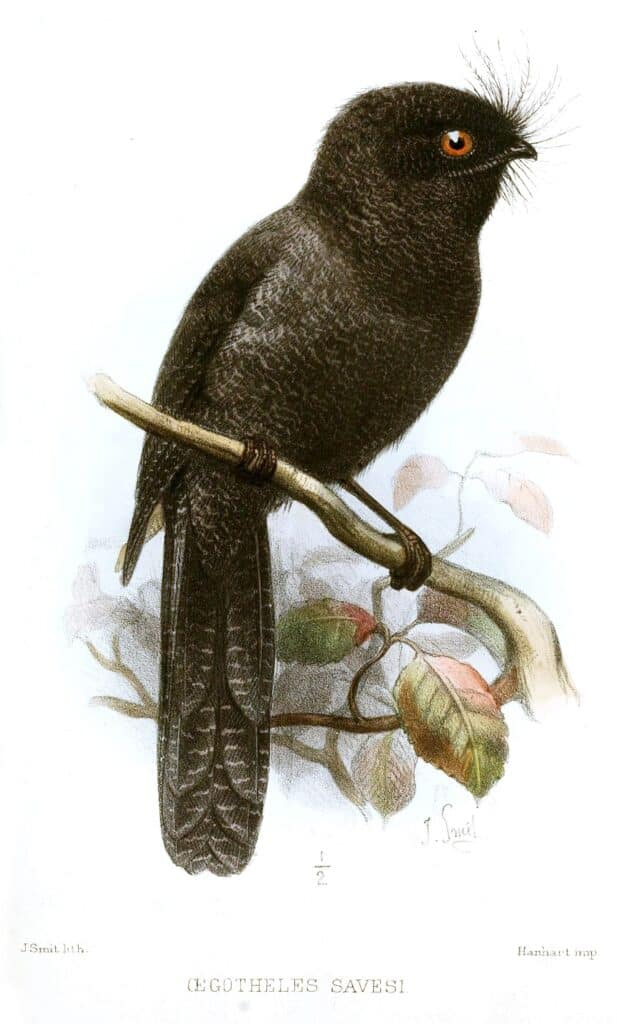 The New Caledonian Owlet-Nightjar has longer legs than other owlet-nightjar species, which suggests it has a more ground-based existence 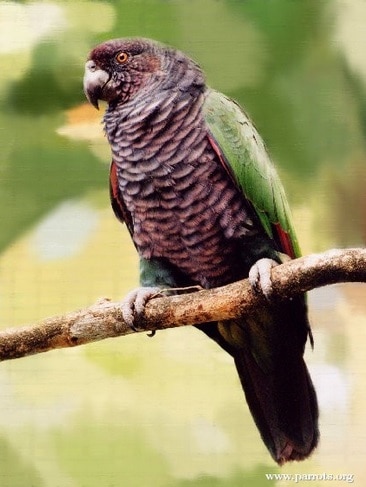 The Imperial Amazon, locally known as the Sisserou, is found only on the Island of Dominica in the Caribbean. At one point there were a couple hundred birds on the island, but following Hurricane Maria in 2017, the Imperial Amazon population has plummeted. It is estimated that there are fewer than 50 individuals and very few birds have actually been observed since the hurricane. In addition to the frequent hurricanes that hit Dominica, the Imperial Amazon is threatened by habitat loss. While the area that the Imperial Amazon lives in is protected, the nearby areas are not.

The hypothetical or extinct Guadeloupe Amazon might be the same bird as the Imperial Amazon, or a close relative. 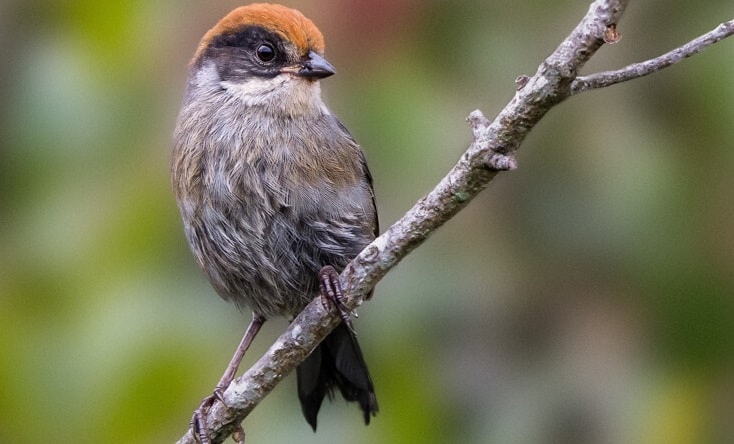 The Antioquia Brushfinch is another bird on this list that was thought to be extinct for many years before it was recently rediscovered. In 2018, a Colombian argonomist (an expert in the science of soil management and crop production) of San Pedro de los Milagros noticed this bird on his way to Sunday mass. Since then, researchers have observed four populations of the Antioquia Brushfinch, with fewer than 50 individuals between them. More research is needed to determine whether or not the Antioquia Brushfinch population is currently stable.

The Antioquia Brushfinch’s scientific name blancae, refers to the bird’s pale underparts and is also an homage to to the Colombian lepidopterologist (someone who studies moths and butterflies) Blanca Huertas, who first discovered the bird. 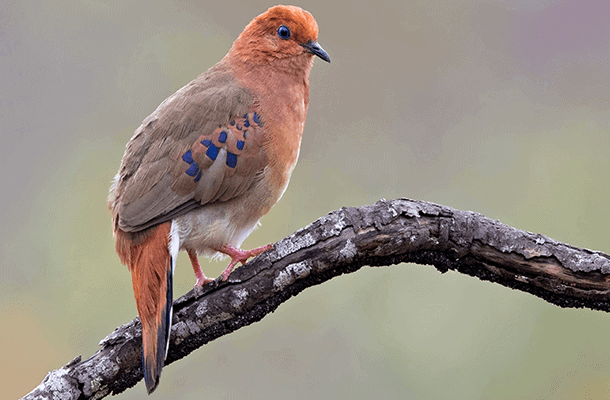 Blue-eyed Ground-Doves like to live near the native grass species Lagenocarpus rigidus, which, when mature, produces many seeds that the birds eat. 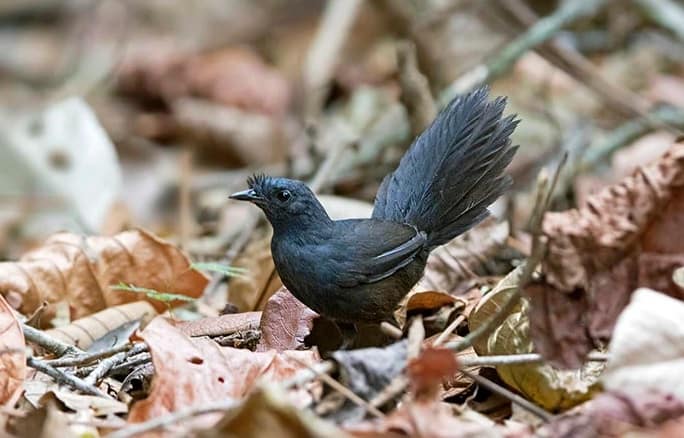 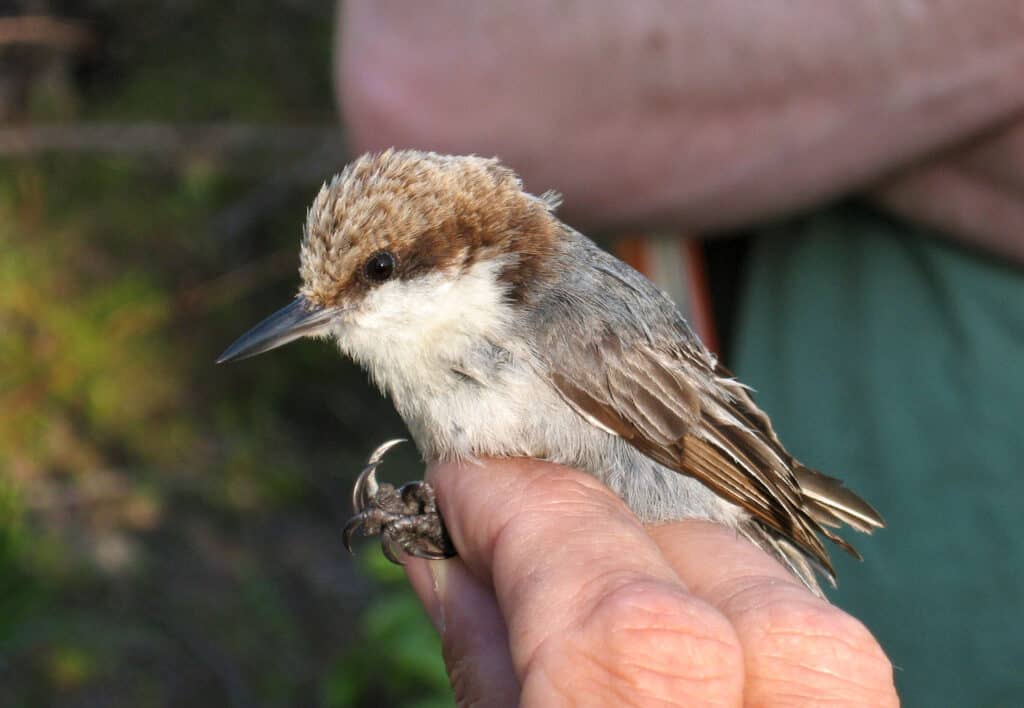 10 Rarest Chicken Breeds in the World