There are countless color names that span the entire rainbow and everything in between. Some unique color names like Robin’s Egg Blue are well-known, while others are pretty obscure and rare. This list contains some of the most uncommon color names in the world. Some of these color names have interesting backstories, while others are just named for the thing they resemble. All of these rare colors are special and make great additions to everyone’s vocabulary.

Note that the rare color names on this list were arranged in alphabetical order. 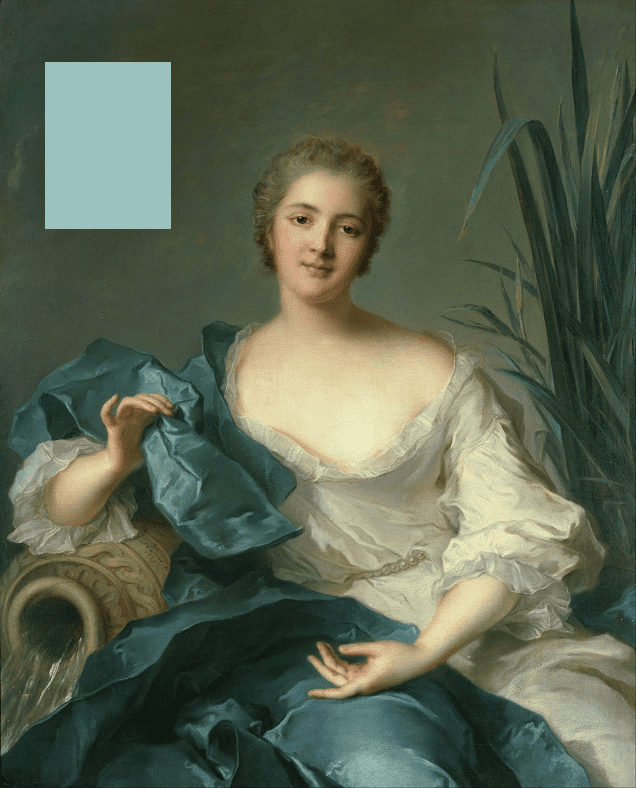 Jean-Marc Nattier was a French painter who lived between 1685 – 1766. Nattier is known for his portraits of the ladies of King Louis XV’s court. The painter often used a delicate blue in his portraits and eventually, this particular shade of blue was named for Nattier.

One of Nattier’s most famous paintings using Bleu Nattier is The Comtesse de Tillières (1750), which is nicknamed “The Lady in Blue.”

After Jean-Marc Nattier became the official painter ladies of Louis XV’s court, Nattier revived the allegorical portrait, in which a living person is depicted as a Greco-Roman goddess or other mythological figure. 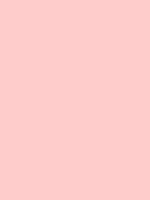 Lusty Gallant was originally a type of dance/dance-tune performed in 16th century England. Later in the century, Lusty Gallant was applied to pale red, similar to coral pink. According to a few sources, around this time period, dressmakers in England gave colors interesting names to attract customers.

The name Lusty Gallant stuck to this shade of coral pink and it’s still used occassionally. 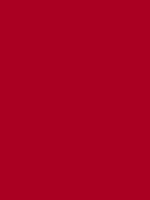 There are many different reds out there, but Incarnadine is a deep and rich blood red that evokes strong emotions. The color name appeared in Shakespeare’s Macbeth, which was written in the early 1600s.

The name Incarnadine was coined just a few years before Macbeth. Shakespeare used Incarnadine as a verb meaning to “make red” or “make flesh-colored.” The word is still used in this way today.

Incarnadine isn’t a commonly known color these days and is typically used in interior design, cosmetics, fashion, and art.

Originally, people used Incarnadine to indicate a more pink color, like the skin of some people. As time passed, Incarnadine came to be associated with a deeper red. 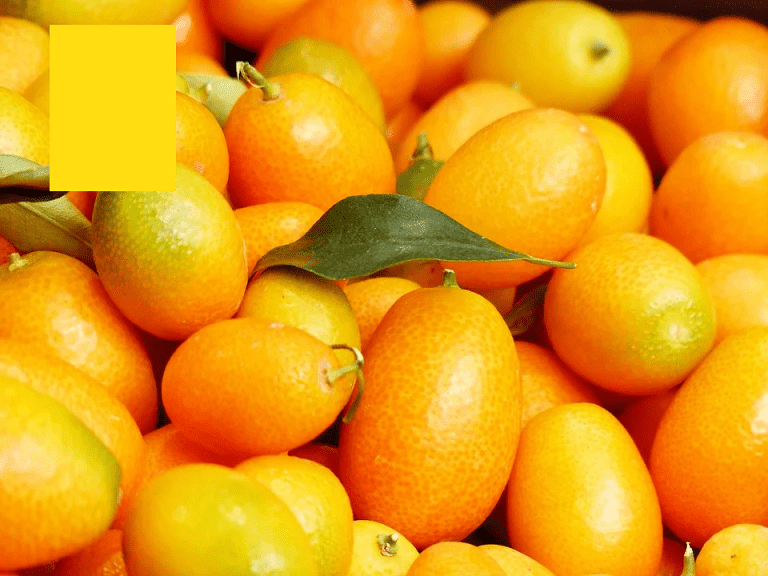 Gingerline is a color name used for a few different shades. It can be used to describe a rich orange-yellow color that looks like the skin of ripe kumquats. Gingerline is also a type of mohair – fabric or yarn made from the hair of the Angora goat – that has an orange-reddish tone. Regardless of its usage, Gingerline is a rare and unique color. 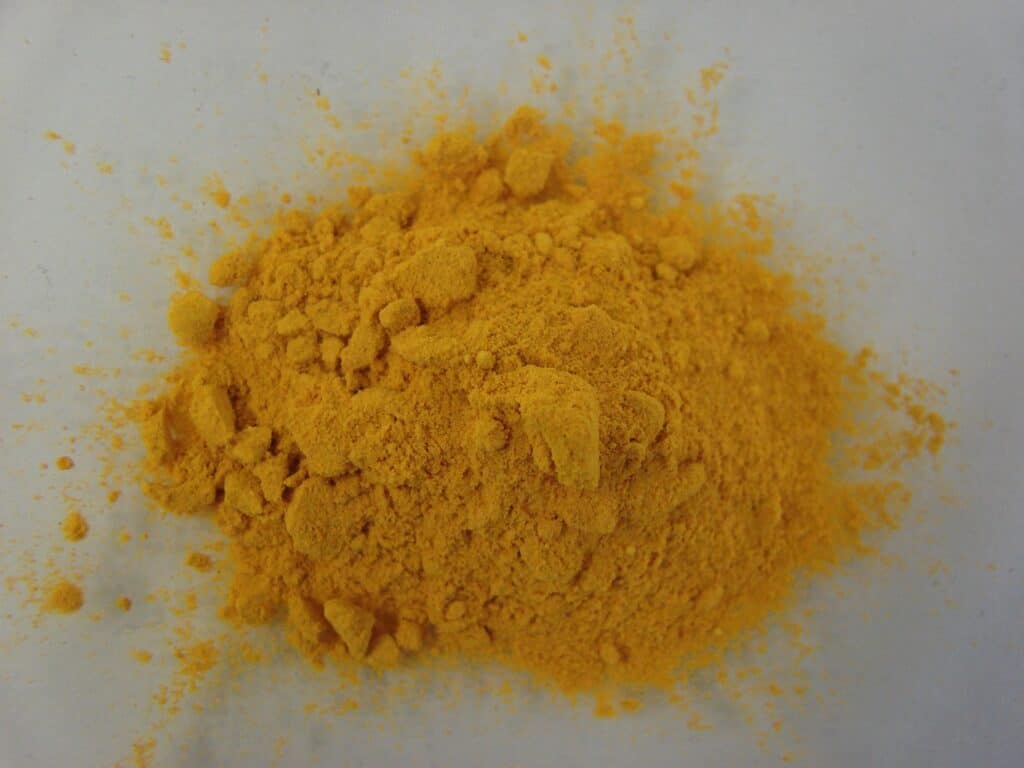 Gamboge is a naturally occurring yellow pigment that comes from the latex of the Gamboge Tree (genus Garcinia). The Gamboge Trees are primarily found in Cambodia.

While the name of the color might not sound familiar, most people have probably seen Gamboge. The pigment is used to dye traditional Buddhist monks’ robes (Theravada Buddhist monks in particular).

Gamboge was used in Asia for centuries before it made its way to Europe in the early 17th century. Because of its translucency, Gamboge was a popular pigment used by artists such as Rembrandt, J.M.W. Turner, and Sir Joshua Reynold. Over the years, Gamboge has gone by other names including rattan, wisteria yellow, gummi gatti, and drop gum.

In addition to producing a vibrant yellow color, Gamboge is a powerful laxative. Ingesting just a small drop can cause watery stools and a large amount can result in death. 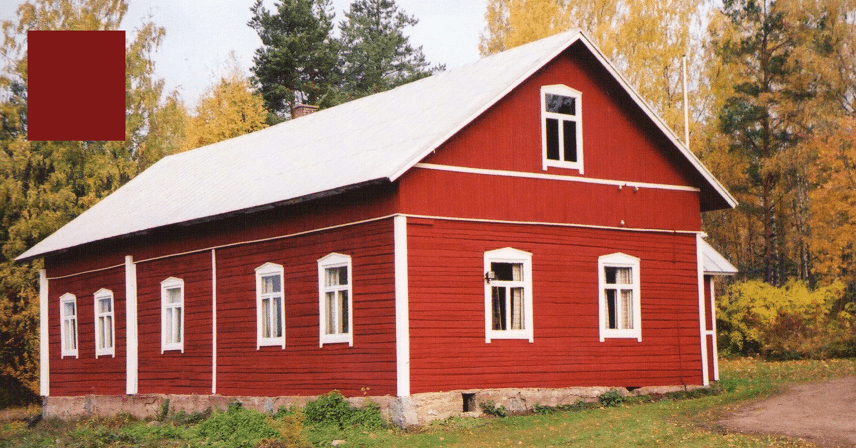 Falu Red is a rare color name that originates from Sweden. Nearly all of the barns and wooden cottages around Sweden are painted with Falu Red.

The color was developed from the leftover waste materials from the extensive copper mining in Falun, Sweden. By the 16th century, the copper mining produced a red-colored sludge rich in copper, limonite, silicic acid, and zinc.

The people of Falun discovered that heating the sludge and mixing it with linseed oil and rye flour produced a high-quality weather resistant paint. Use of Falu Red spread throughout Sweden until the early 19th century, when authorities began to oppose use of the paint.

However, later in the 19th century, Falu Red experienced a resurgence and the popularity of the color spread to neighboring countries like Norway, Finland, and Estonia.

Initially, Falu Red was a bright red because older ovens were not that precise. With modern technology, a wide array of Falu Red is produced, including darker reds and even a red-based black. 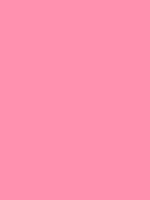 Drunk-Tank Pink aka Baker-Miller Pink or Schauss Pink is rare color name that comes with an interesting backstory. It is a tone of pink that calms aggressive behavior, hence its name.

In the 1960s, Alexander Schauss studied psychological and physiological responses to the color pink. Schauss continued his research over the next few decades and in the late 1970s, he observed that color did affect muscle strength, either invigorating or enervating the subject.

In 1979, Schauss convinced the directors (Baker and Miller) of a Naval correctional institute in Seattle, Washington to let him paint the prison cells pink and observe the effects on the prisoners. Through his observations, Schauss determined that only 15 minutes of exposure to Drunk-Tank Pink was needed to reduce aggressive behavior. 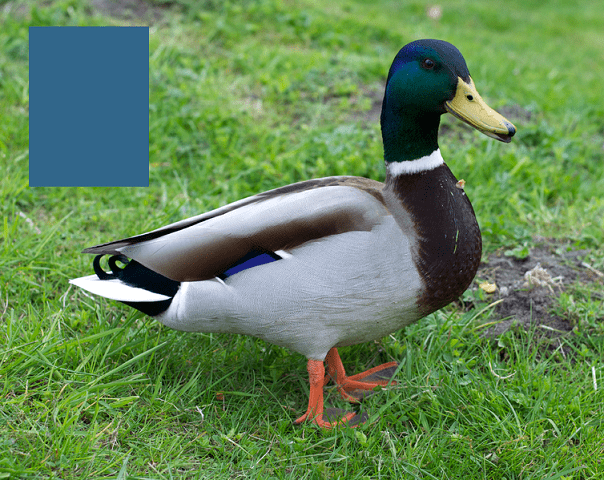 Drake’s Neck is a fairly straightforward color name and comes from the brilliant greenish-blue of a male mallard’s neck (its whole head is this color). Mallards are a type of wild duck that are native to the Americas, Eurasia, and North Africa. Around the early 18th century, a rich green fabric dye was dubbed Drake’s Neck and the name stuck.

Male mallards develop their Drake’s Neck coloring during the last stage of maturity before adulthood, when they’re about 6 – 10 months old. 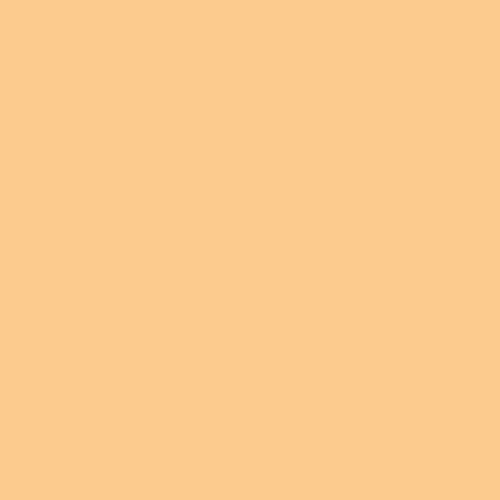 Despite its unfortunate name, Bastard Amber (also called Theatre Amber) is a widely used filter color in theatre and film. Bastard Amber is a type of light gel, which is a colored disc put over a light fixture to provide a certain effect. The filter is used to cast a warm tone and to create richer skin tones. This is why Bastard Amber is also known as Technicolor Tan.

Bastard Amber was originally created by Rocso, a company known for creating lighting filters and other products for the entertainment industry. Lighting designer, Louis Hartmann was looking for new color gels to help with a play that relied on natural lighting.

Hartmann noticed a pile of discarded color gels at Rosco that had been contaminated by red dye. After testing the discs, he liked how one of them looked on flesh tones. This was Bastard Amber, which Rosco recreated with some modifications.

Today, this color gel is known as Rosco 02 and is still popular one hundred years later.

The name Bastard Amber stuck after Louis Hartmann referred to the discarded color gel as that “bastard amber you had.”

Amaranth is a rare color name that is derived from the plant of the same name. The flowers of the Amaranth plant are a vivid reddish-rose. While Amaranth Red is the primary color of Amaranth flowers, there are also other shades in the red and pink family such as Amaranth Pink, Amaranth Purple, Amaranth Deep Purple, Alizarin, and Radical Red.

The first recorded use of Amaranth as a color name dates back to 1690 in England.