3 Most Expensive Kinds of Apples

Apple is one of the most popular fruits around the world and people love anything that has an apple flavor.

Over a hundred species of apple grow in different parts of the world, but they all were developed by two closely related lineages: Malus species (i.e., Apple and Crabapple) and Malus subgenus “Maclura” (hereby known as “Crabapple”).

While there are many varieties on each side of their origin that are not known to be popular internationally (or are naturally rare), here we will take a look at the three most expensive, top-rated, and rarest apples out there which you can buy online or in stores. 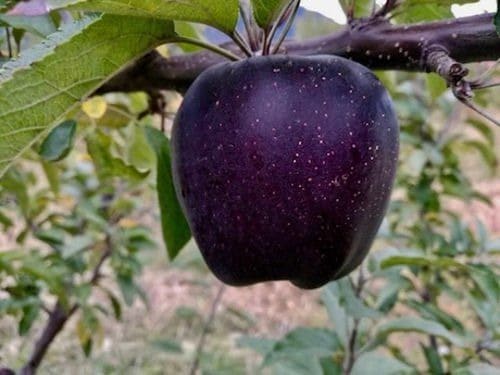 This apple cultivar known as the “black diamond apple” is popular in Tibet because of its rich violet hue. It is a member of the Huaniu apple family, sometimes referred to as Chinese Red Delicious, which is a kind of apple that originated in China.

Only in the Tibetan province of Nyingchi does this apple tree flourish.

Farmers reportedly hesitate to produce this variety of apples since the tree is challenging to grow. The height of Black Diamond apple trees may be predicted to range from 12 to 25 feet due to their resemblance to Red Delicious apples.

The location of the little city of Nyingchi, located in the highlands of Tibet, an independent area of China, is thought to have contributed to the hue of black diamond apples.

Its elevation exposes it to a lot of UV radiation during the day. This variation adjusts to the area’s extreme climatic shift because of the high temperature and abrupt drops in temperature at night. As a result, it can develop and take on its distinctive color on the outside. 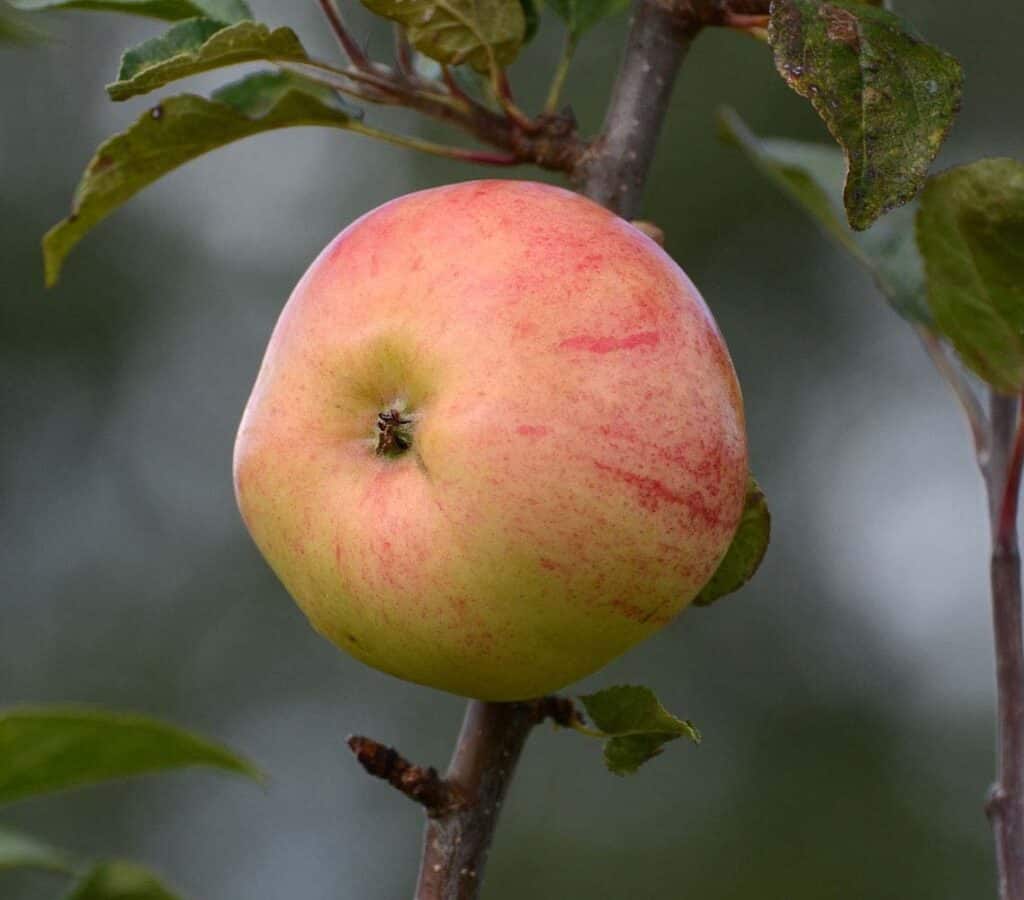 The Bardsey Island apple is a pink-eating apple that is medium in size, sweet and juicy, and has a distinctive lemon scent. At the end of September, they are delicious right from the tree and keep till November.

This kind of apple is considered one of the rarest kinds of apple in the world. It’s believed to have originated on the side of the mansion that Lord Newborough erected on Bardsey Island, a small Welsh island, in the 1870s. On Bardsey Island, it is unknown where the mother tree originated.

From the time of the Celtics, Bardsey Island served as a site of pilgrimage and, according to folklore, served as a cemetery for saints. The ruins of a 13th-century monastery speak to its continuing allure as a spiritual destination.

No trace of an orchard has been found, however, the Bardsey Abbey monks may have had walled gardens due to their supposedly self-sufficient lifestyle. 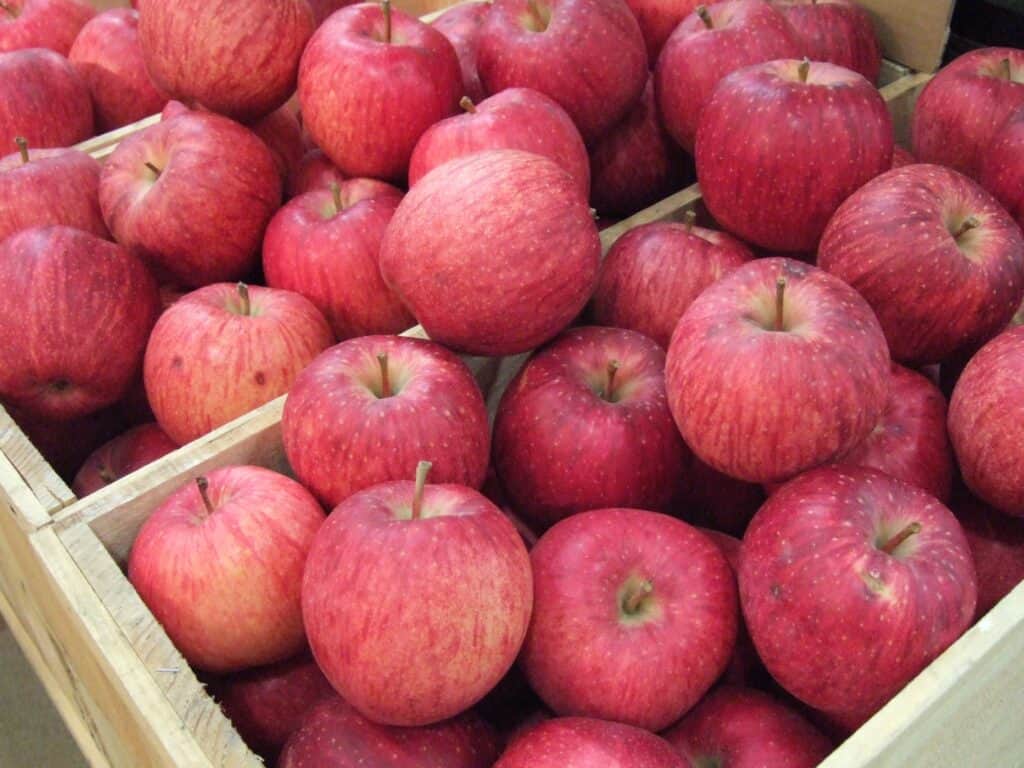 Sekai-Ichi apples are considered the most expensive kind of apple today. They are recognized by their pale pink or occasionally crimson coloration and are one of the biggest apple kinds. Fall through the start of winter are the best times to get Sekai-Ichi apples.

Although they are difficult to locate, the visually appealing apples have a distinctive aspect that looks lovely on shelves. These apples often weigh over 900 grams and have a circumference of 30 to 46 cm. However, these apples can only be grown in small quantities due to their weight.

This implies that apple growers cannot produce fruits in large quantities. In addition, they cost about $21 per apple due to their modest scarcity.

4 Most Expensive Mangoes in the World

9 Most Expensive Naruto Funko Pops Ever