5 Most Expensive Sheep Ever Sold

In the livestock industry, some animals are more valuable than others. For example, a ram or ewe with exceptional genetics is worth significantly more than an average member of its species. Moreover, depending on the breed, a sheep that looks unique might also be worth a considerable amount of money.

In this article, we explore five of the most expensive sheep ever sold. These animals were purchased for their rarity and high value as breeding stock; needless to say, they won’t be making it to dinner tables anytime soon.

Furthermore, if you think these prices seem like a lot, keep in mind that they’re all just for the sheep itself and do not include auction fees or any other variable costs. 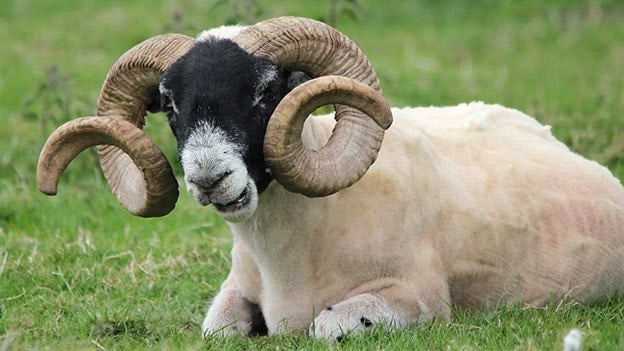 A partnership of three breeders purchased the Blackface ram McTavish in 2005 for twice the anticipated cost at an auction in Lanark. Four years after thousands of sheep were burned in piles at the height of the foot-and-mouth crisis, the business appeared to be in ruins, and the record price has now been set.

A small terraced house in some parts of Scotland or a high-end Jaguar XKR Coup sports car might be purchased with the money used to purchase McTavish, who is still considered to be a lamb at the age of six months.

With 1,400 ewes, East Lothian resident and seller Willie Dunlop admitted that he had not anticipated the amount of money he would bring in.

For his clients, McTavish could bring in substantial quantities of money. Sales of 340,000 were produced by the male offspring of Menace, a former prize ram that Mr. Dunlop had purchased for 18,000 in 1991. 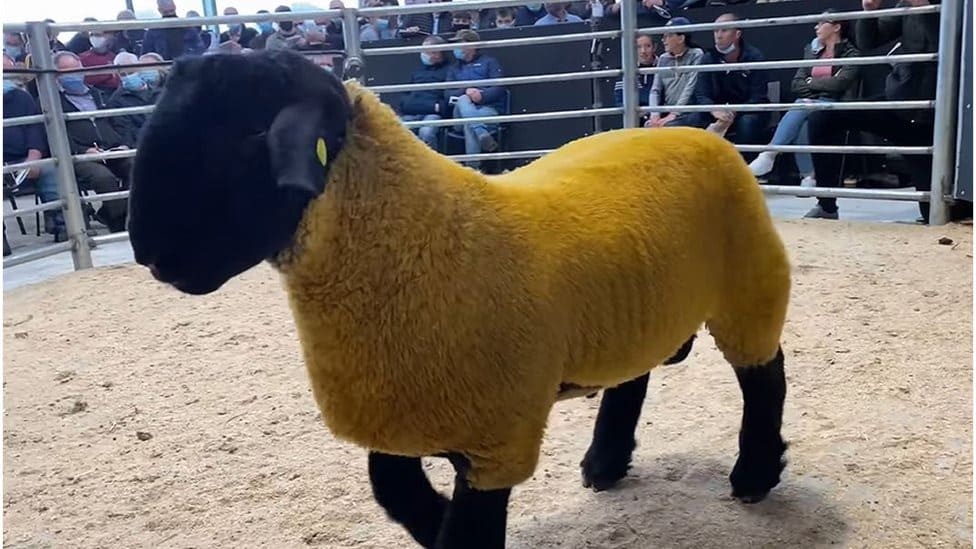 When a record-breaking ram was purchased in Co. Wicklow for $44,000, the highest price ever paid for a ram at a sale in Ireland, it made headlines. A farmer from Ballybofey in Co. Donegal named Richard Thompson sold the seven-month-old Suffolk ram.

When Mr. Thompson arrived at the Blessington Martin Co. Wicklow, he knew his ram was special but had no idea it would fetch such a high price. Mr. Thompson only started raising Suffolk sheep in 2015. His wife Marie was following the proceedings online and observed as the ram from Mr. Thompson’s Ballinatone herd was the subject of a bidding war.

The record sum was paid by a group led by Coleraine, Northern Ireland, farmer Dennis Taylor. 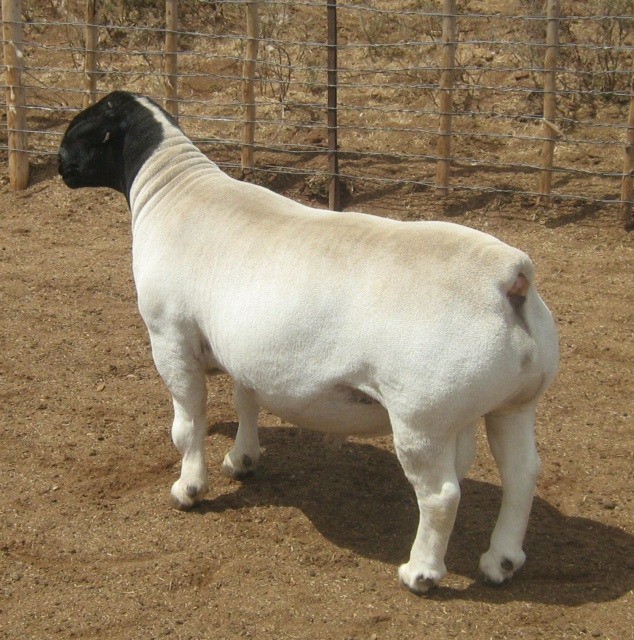 After three resourceful brothers successfully bid on the sought-after $62,000 buy, Bolt—considered the most expensive Dorper ram ever sold in Australia—has been utilized as the genetic foundation of a new stud in Toodyay.

The sum paid for the acquisition, which took place at the Upington National Dorper Sale, is the maximum one has ever paid for a Dorper and one of the highest for any breed of sheep at a public auction.

Rams from Dorper farms have never been sold for such a high price. 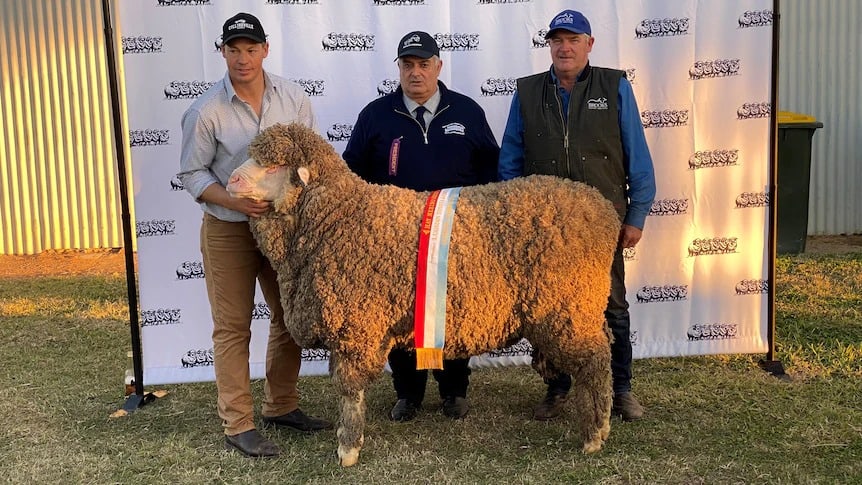 The sale of Collinsville Emperor 395, a South Australian Merino, for $115,000 was thought to be the highest price paid in Australia in more than 30 years.

Joe Dahlitz, president of Merino South Australia, said the transaction was “out of the box and is well and completely above the norm.” Luke Ledwith, the owner of the Kolindale Merino and Poll Stud in Western Australia, was represented in the purchase of the sheep by Tony Brooks of Brooks Merino Services.

Collinsville Emperor 395 will be used for an artificial insemination program. 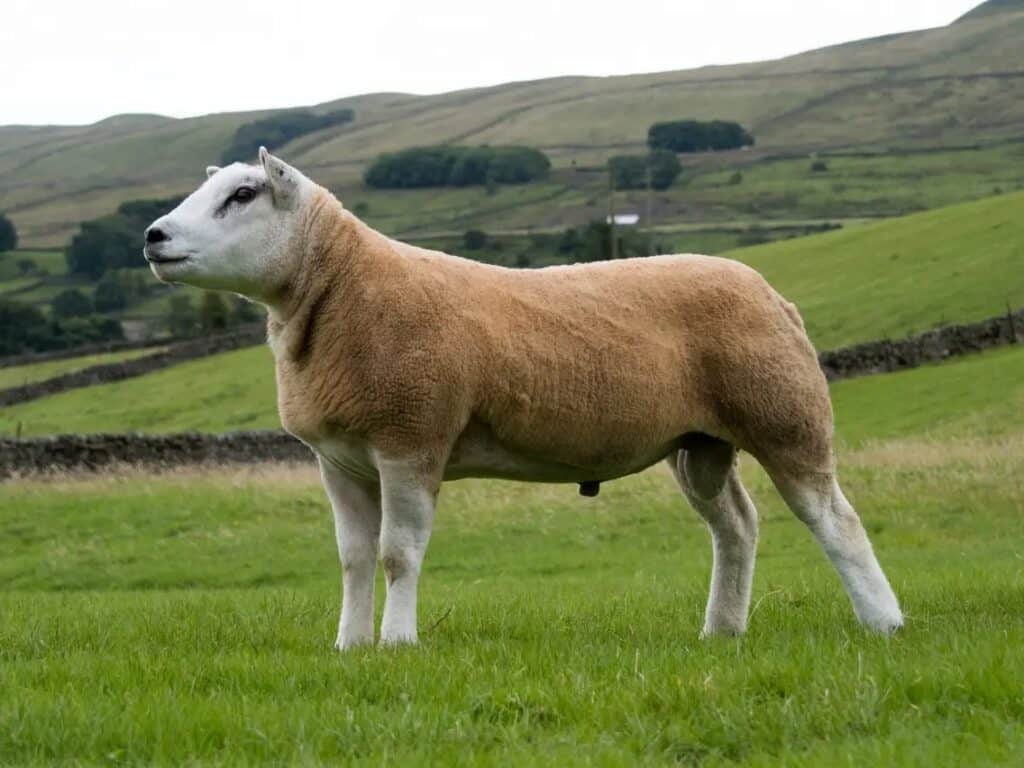 So much so that the 11-month-old outperformed his father’s champion title and sold to a group of sheep farmers for an unbelievable 350,000 guineas (£367,500) in Lanark last year, making it the most expensive sheep in the UK and maybe the entire world.

The 120-pound, three-and-a-half-foot-tall hench woollyback, who is owned by three distinct breeders, alternates between two homes in England and one in Scotland. He also has homes in Scotland and Wales.

The place where Double Diamond is located is kept secret. It is only known to a select few friends of the family who own him.