Mobile apps have roots dating back to the world’s earliest programs, including Tennis for Two — the world’s first video game. This program arguably set the stage for mobile apps when it debuted in 1958. Then comes Nokia’s mobile edition of the game Snake, a simple video game installed on the 1997 Nokia 6110 mobile phone. This groundbreaking addition to Nokia’s popular phone was the first-ever mobile app.

Later, in 2008, Steve Jobs introduced the Apple App Store, an innovative way for users to enjoy a variety of mobile apps on their personal devices. The App Store is certainly one of the most important developments in the history of mobile apps, but Google’s Android Market is equally important. The platform launched in the same year as the App Store but remained pretty outdated compared to Apple’s service until it got a major revamp in 2012. The new app catalog for Android devices was renamed the Google Play Store. Today, Google’s app market is the biggest in the world — with over 3.4 million apps and counting.

A lot of apps are free, but some carry hefty price tags. Learn more about the most expensive apps ever made with this list. 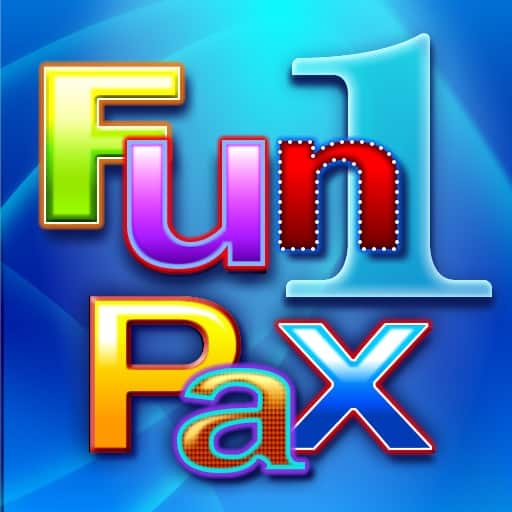 After the Apple App Store launched in 2008, developers had the exciting opportunity to explore new ways to interact with users. Most early apps were very simple (at least compared to today’s standards), but some ambitious creators made more complex apps filled with interesting features.

The name is a wild mouthful and so is the app itself. Described as a “game pack,” this app offers a “classic arcade game” experience right from your phone. Users can play with five “screen toys,” which appears to be the developer’s unique term for mobile games. Some games involve memorizing shapes in a sequence while others just let you flick snowflakes around the screen.

The whole game pack costs a whopping $219.99, making it one of the most expensive apps ever created.

This game was published by Ubiquitous Muffin in 2009. The publisher is behind another pricey app called Clownbop that lets users “whack” a clown-shaped punching bag. Just like Boffo, this strange app costs $219.99.

Final Cut was a groundbreaking video editing platform developed by Macromedia before Apple acquired rights to the source code in 1998. About 13 years later, Final Cut Pro, a new version of the editor, was released by Apple. Although the 2011 Final Cut Pro system has since been outpaced by more advanced editors, the platform’s iPad app still sports a price tag of nearly $300.

Final Cut Pro’s main function is video editing. The system is designed for a range of users, but it mainly attracts advanced hobbyists who need accessible but powerful editing tools. More modern editing systems don’t cost $300 to download, but they do make you pay costly subscription fees to maintain your user license.

Classic TC with WordPower is a communication app that helps people who have difficulty speaking with their own voice. The publisher says it’s designed for “individuals with Autism…or other conditions that affect a person’s ability to use natural speech.”

Classic TC with WordPower costs $299.99, making it the sixth-most expensive app ever made.

This app was published by Prentke Romich Company, a brand that publishes a variety of educational and communication apps for iOS. 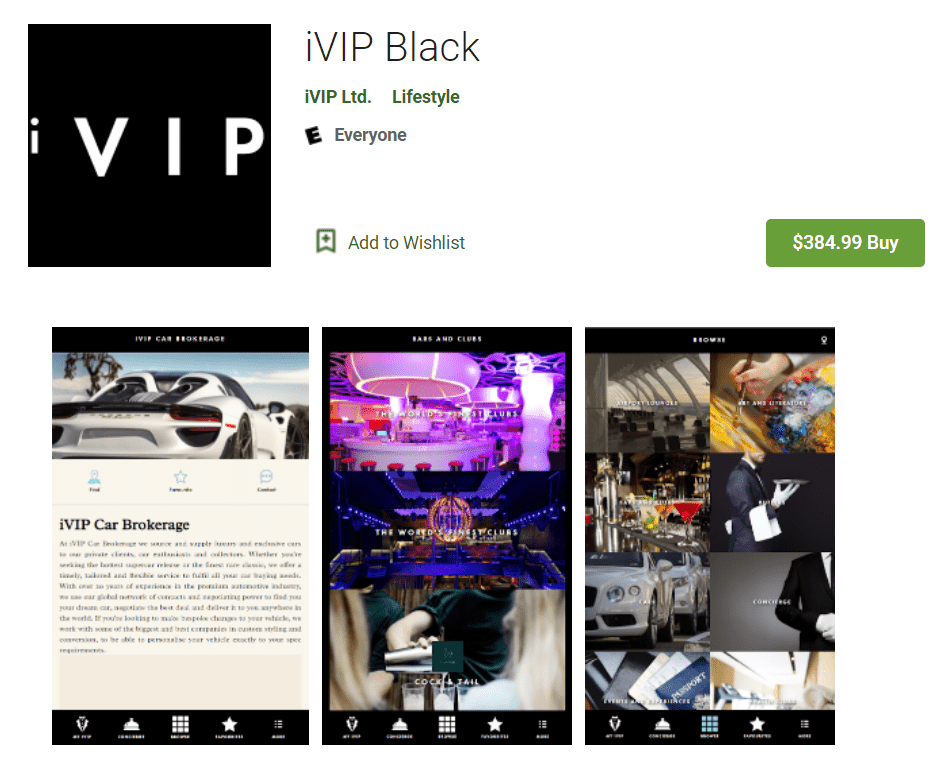 iVIP Black is a lifestyle app that reportedly helps wealthy users access luxury services from partner businesses. The app claims these services include “on-demand concierge, exclusive hotels and restaurants, butlers, theaters, personal trainers, private jets, personal styling… and much more.” The app publisher also notes that these luxury services come at an additional cost beyond the app’s own price tag.

Beyond accessing benefits provided by the app’s partners, iVIP Black users can receive “invitations to exclusive VIP evenings,” although it’s unclear what these “evenings” include.

All said, wealthy Android users have to pay $384.99 to download this app.

iVIP Ltd. offers a free version of its premium app so users can get a sample of the services before they pay for the download. This free version is called iVIP Red and it’s the only other app offered by the publisher on the Google Play Store. 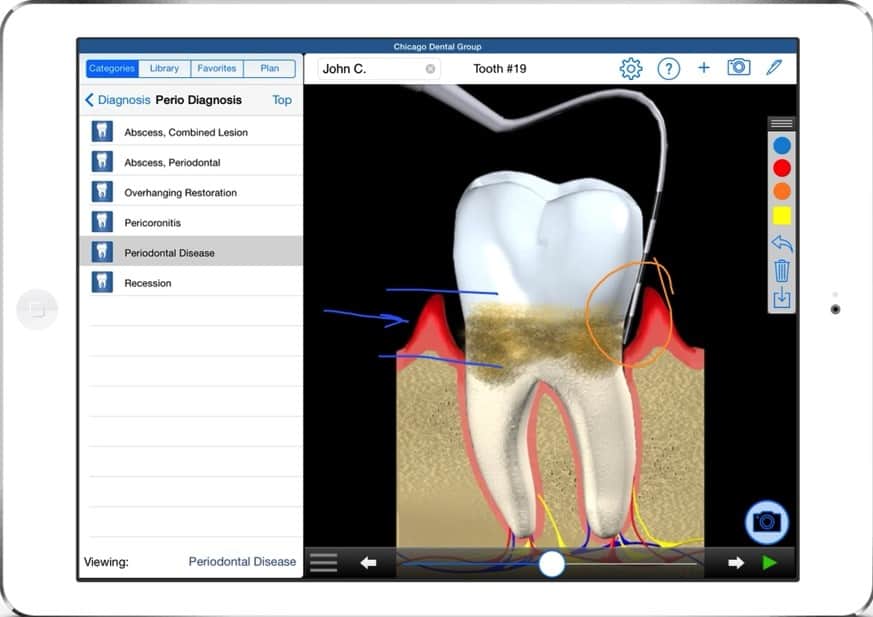 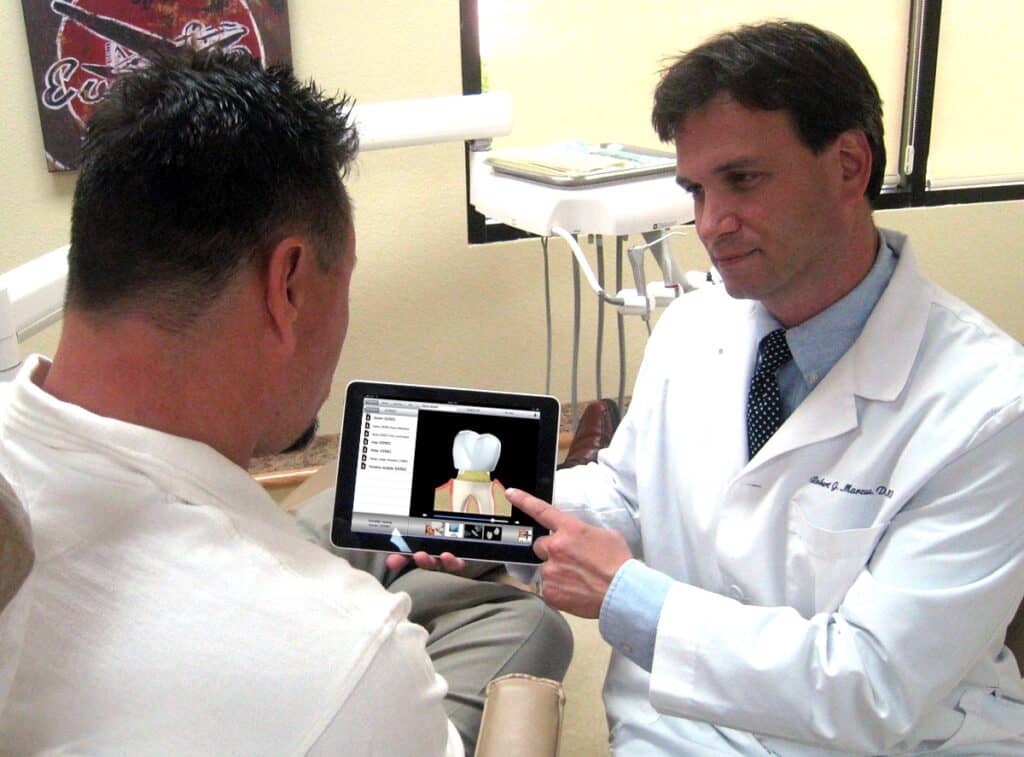 DDS GP for iPad is an app designed for dentists to help them explain dental conditions and procedures to their patients. The app was made by a dentist working in California. Bob Marcus, D.M.D says he was frustrated with low-quality video demonstrations and unclear drawings as he tried to explain dental conditions to patients — so he decided to make something more useful, and DDS GP for iPad was born.

At $399.99, DDS GP for iPad is the fourth-most expensive app ever made. Users seem happy with the product though, one says they’re “very satisfied.” Dr. Bob seems to have found the perfect audience for his pricey app. 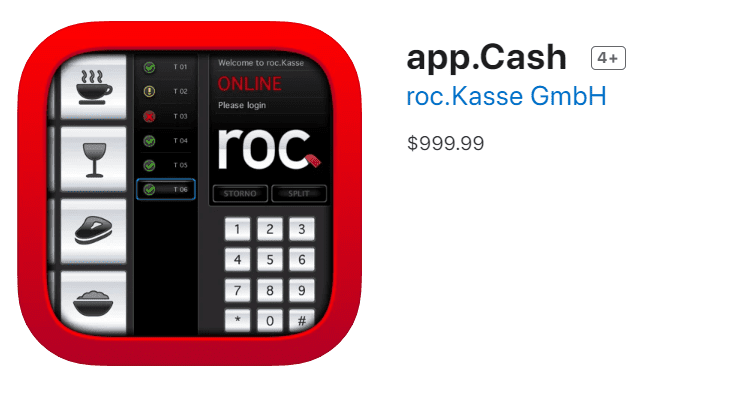 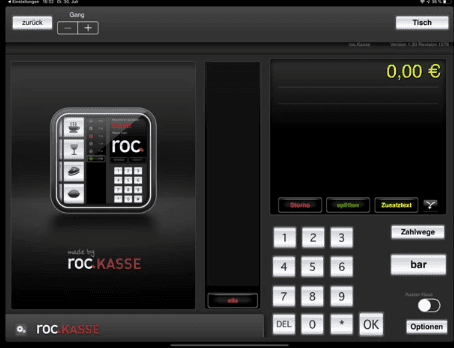 app.Cash, not to be confused with Cash App, is a virtual cashier system made for businesses. Users can input orders, print receipts, calculate tax, and more. The app was released as an offline cashier system so businesses can use it without Wi-Fi.

At $999.99, this app is extremely expensive — which probably explains why it doesn’t have any reviews as of 2022. The virtual cashier system doesn’t have any monthly fees though, which might make it a good option for some companies.

The publisher of this app, roc.Kasse GmbH, offers a few business/finance-related apps. These include a system for managing business membership ID cards and a platform for managing restaurant orders.

The publisher of this app is based in Germany. 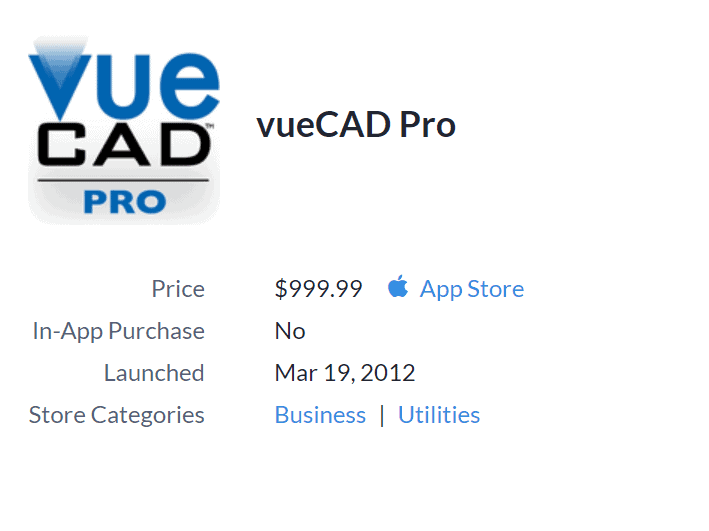 vueCAD Pro by Titansan Engineering Inc. is a CAD viewing system. CAD stands for “computer-aided design” and refers to digital files holding both 2D and 3D media. These files are used in a variety of fields, from architecture to artistic sculptures. This particular CAD viewer lets users examine their CAD files from an iPad and other touchscreen Apple devices. The platform can also be connected to an outside monitor like a TV for presentations.

At over $999, vueCAD Pro is the second-most expensive app in the world. Titansan Engineering Inc. also offers an app related to archaeology that costs over $200. 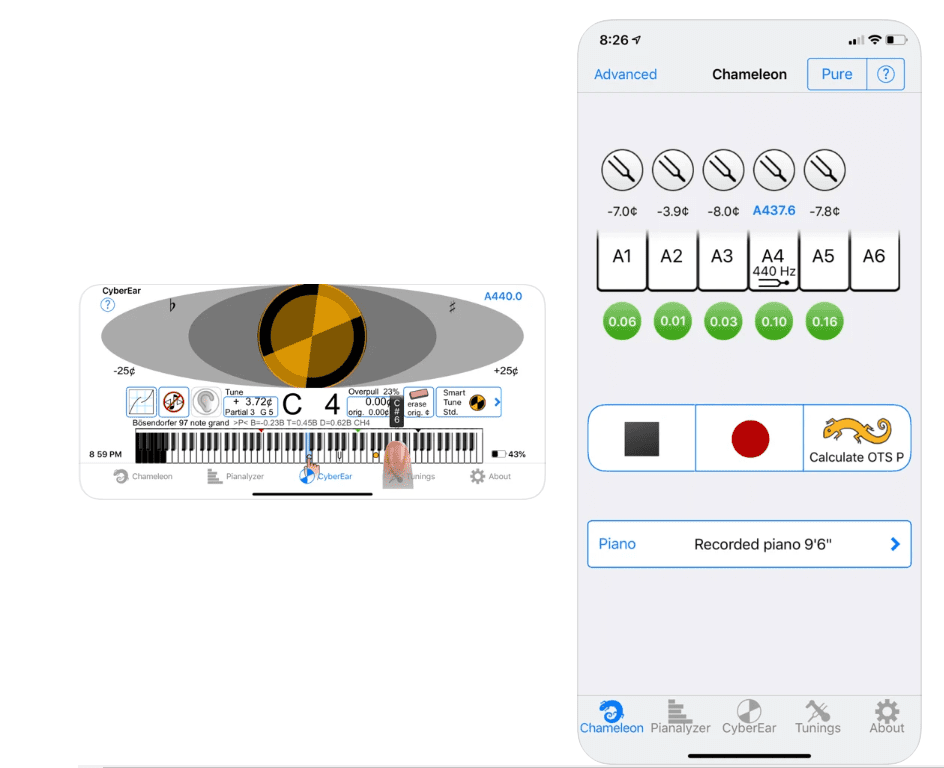 CyberTuner is the most expensive app ever made.

CyberTuner is a piano tuning tool designed for professional piano techs. The advanced system offers a wide range of tools for pros, including tools that analyze a user’s tuning and point out areas in need of improvement.

At nearly $1,000, CyberTuner is easily the most expensive app ever made. Surprisingly, that eye-popping price tag hasn’t stopped people from downloading the product — reviews call the app “excellent.” Others say the product is extremely useful for seasoned experts, “I am a professional piano technician with 37 years experience, and [this app is indispensable].”

This app requires iOS 10.0 or later to function.