NFTs are essentially digital collectibles. People pay digital currencies to own them, just like they’d spend cash on physical art or antiques.

NFT fans say the value of these digital collectibles comes from their “one-of-a-kind” allure.

What’s that mean? In simple terms, NFTs are associated with unique codes. Other people may own a copy of your NFT, but it’s not considered the “original” if it’s not attached to that unique code.

Think of it like owning an original painting by Picasso versus owning a print.

NFTs can be basically anything, but artwork is a pretty common form. One of the most popular NFT art series is called Bored Ape (although the official name is Bored Ape Yacht Club). The collection of 10,000 NFTs features an ape in various forms. These variations are known as “traits.” Some variations are rarer than others, making them more valuable in the eyes of collectors.

So how much money do people pay for this digital artwork? It turns out collectors are willing to spend millions to get their hands (or, cursors) on these bored primates. Learn more with this top 10 list! 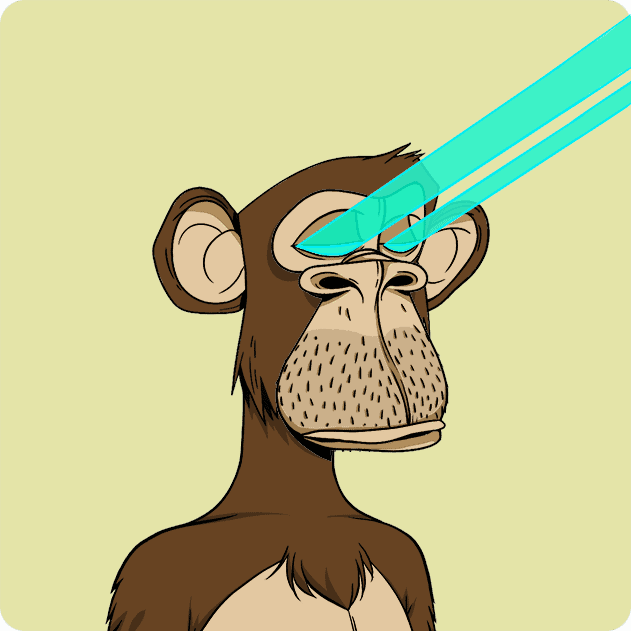 Kicking off our list is Bored Ape #8877. (Since there are exactly 10,000 Apes in the collection, each copy is associated with a number.) This particular Ape is reportedly very rare, ranking #30 out of the whole series.

Ape #8877 is a four-trait design. The most obvious trait variation is those laser eyes, but the unshaven face stands out too.

Tracking the value of Bored Apes is a little difficult. The artwork is purchased with Ethereum, a digital currency like Bitcoin. Digital currencies (or cryptocurrencies) experience huge value fluctuations, sometimes losing nearly 10% of their value in just a few months. However, we know that this Ape sold for the equivalent of about $84,000, making it the 10th-most expensive Bored Ape on this list.

Just like physical artwork, NFT art can be resold to new buyers. That means the value of an NFT can change over time. 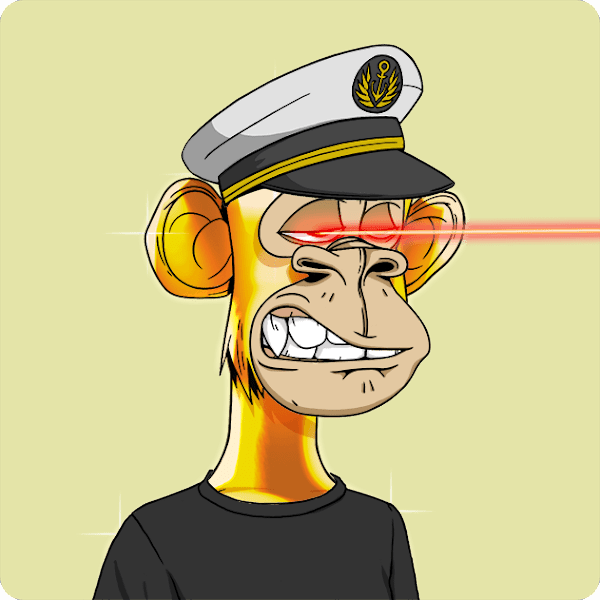 Up next is Bored Ape #3749. This Ape features a variation on the laser eye design, a sailor’s hat, and a T-shirt. According to reports, just 3% of Bored Apes feature the black T-shirt trait while only 0.46% have golden fur.

Laser eyes are also rare among this NFT series, with just 0.69% sharing the design. All those factors make this Ape a rare and expensive one — and the price reflects that. Selling for about $1.2 million, this is the ninth-most expensive Bored Ape ever.

Traits as specific as the Ape’s grin are tracked on OpenSea, an NFT marketplace. According to the website, only 3% of Bored Apes have a “small grin.” 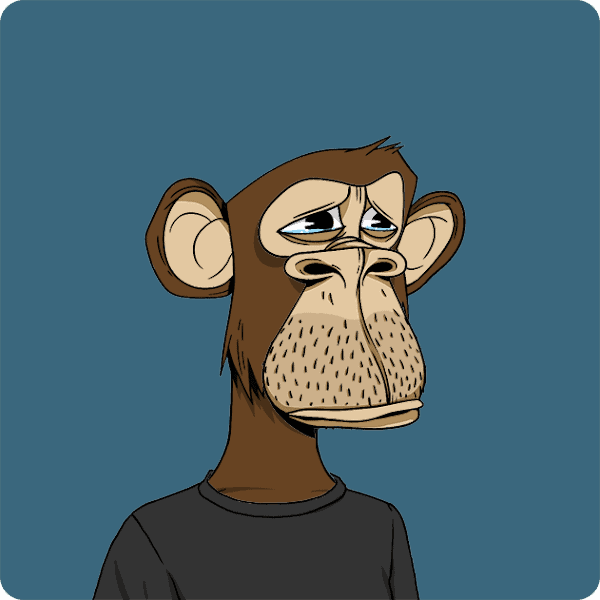 According to reports, the owner of Bored Ape #3001 might be Justin Bieber himself. The NFT sold for a record $1.29 million toward the end of January 2022 to JustinBieberNFTS. It’s totally possible the Ape was purchased by a random person using Bieber’s name, but fans of Bored Ape seem to think Bieber is the real buyer.

At the time of its sale, this Ape was worth 500 ETH (Ethereum). That amounted to around $1.29 million, but value fluctuations have shifted that number. Who knows how much #3001 will be worth in the future!

Shortly after this NFT sold, Justin Bieber posted the artwork on his Instagram. This could confirm that he is the owner, but it’s still not a sure thing since anyone can download screenshots of the art for their personal use. 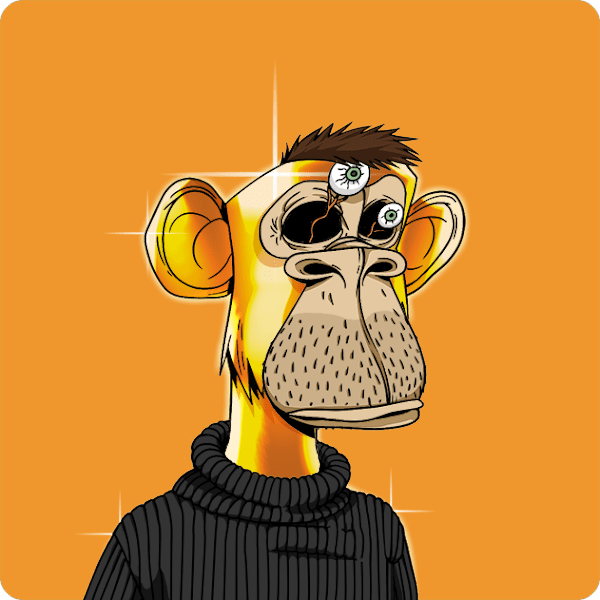 At number seven we have Bored Ape #1837. The wild design features a popping eyeball, a mohawk, and several other rare features. The popping eye, known as crazy eyes, is only found in 4% of Apes while just 3% feature mohawks.

Valued at about $1.5 million in cash, this Ape sold for 569 ETH in February 2022. According to reports, Bored Ape #1837 was purchased by Elon Musk. Yes, that Elon Musk. The richest person in the world and the buyer of Twitter.

Recently, Twitter began allowing users to use NFTs as their profile pictures. Musk reportedly criticized the new feature, which could cast doubt on him as the buyer of #1837. 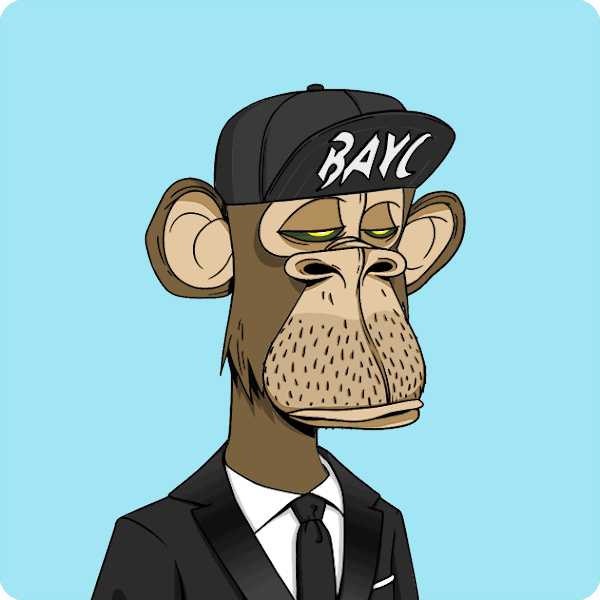 Up next is Bored Ape #3562. The design features an unshaven Ape wearing a black suit. The unshaven trait is rare but not as uncommon as that suit. According to OpenSea, black suits are found on just 0.42% of Apes! The background color is pretty rare too — only 12% come in blue.

It’s not clear who bought this Ape, but they had some serious cash to spend. The Ape is valued at about $1.6 million, which translated to 430 ETH at the time of the sale.

This Ape isn’t considered very rare, but fans say it’s worth the price because of its “flawless” aesthetic. 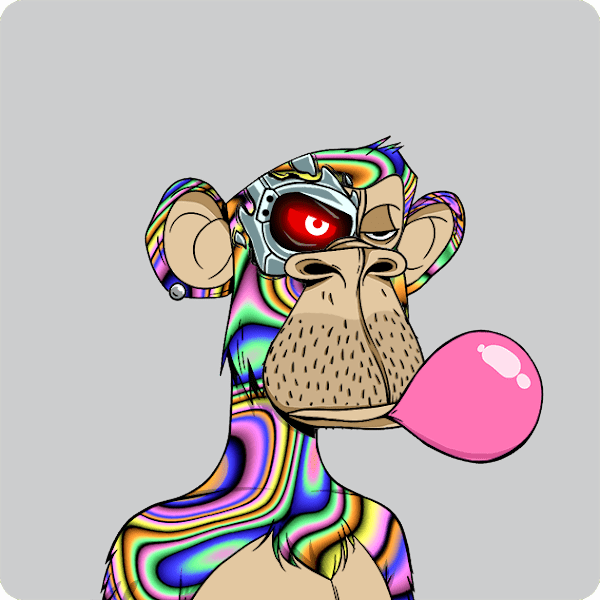 Valued at about $1.65 million, Bored Ape #9361 is the fifth-most expensive Ape on the internet. The wildly expensive design is super trippy, and a lot of its traits are exceptionally rare. Ape #9361 features cyborg eyes, trippy fur, and a bored unshaven mouth — all of which have an occurrence rate of 1% or less.

This Ape was recently sold in August 2021. At that time, the Ape was valued at 500 ETH. Do you think the price will keep climbing higher? 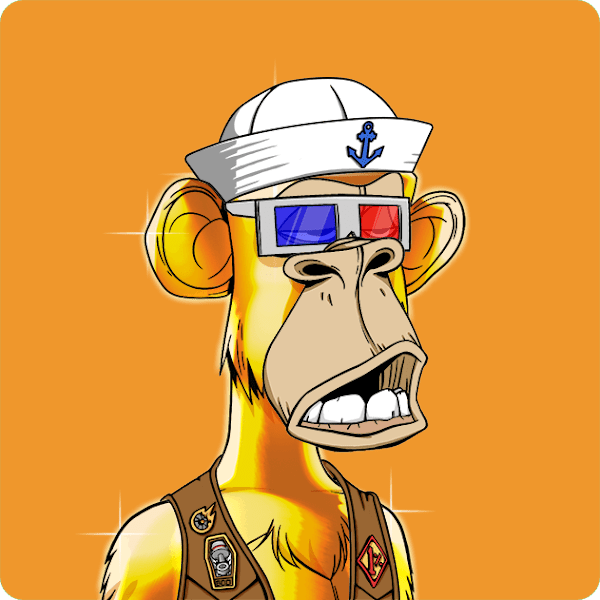 Purchased by “NObOdy,” this Bored Ape is valued at nearly $1.8 million. The extremely expensive NFT has six traits, including a rare biker vest and solid gold fur. At the time of its recent sale, the Ape was worth 666 ETH.

According to OpenSea, those glasses the Ape is wearing are called “3d,” referencing glasses used for 3D movies. The style is only found on 5% of Apes, while the Ape’s hat has an occurrence rate of just 4%.

Some Bored Ape fans were surprised to see this one sell. One said, “Wow, someone took it.” 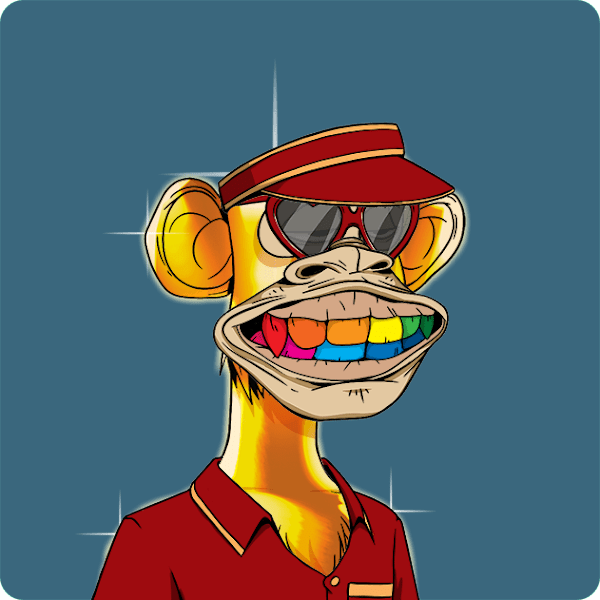 NFTs aren’t usually sold through more traditional channels like auction houses, but this Bored Ape broke down that barrier when it fetched a whopping $2.25 million at a Sotheby’s auction in September 2021. The expensive artwork was purchased by Robistravelling, a well-known NFT collector.

At the time of its sale, this Ape was valued at 600 ETH. That’s less than the previous Ape on this list, but Ethereum’s constantly changing value accounts for the difference in cash value.

Sotheby’s was founded in the 1700s. The auction house predominantly sells artwork, but other valuables are offered too. 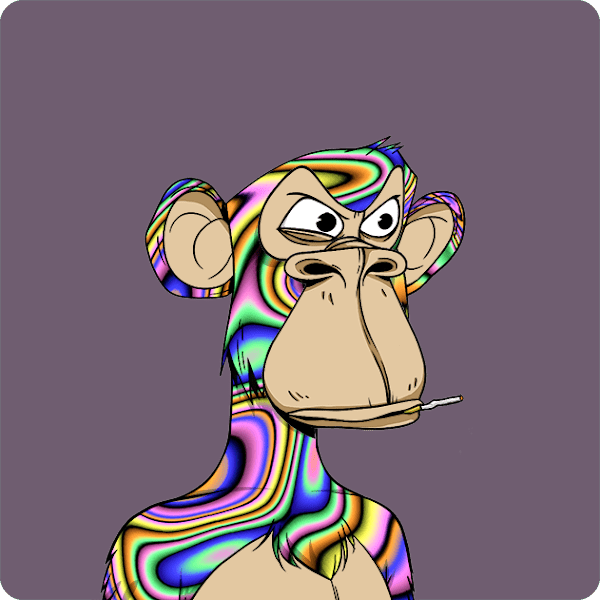 As the ninth rarest Bored Ape design, #2087 features several obscure traits. First is its trippy fur, which is found on less than 1% of Bored Apes. Then there’s the “bored cigarette” mouth with an occurrence rate of just 7%.

A lot of NFT buyers reveal their identity, but the nature of NFTs lets buyers remain anonymous — which is exactly what the buyer of #2087 did. 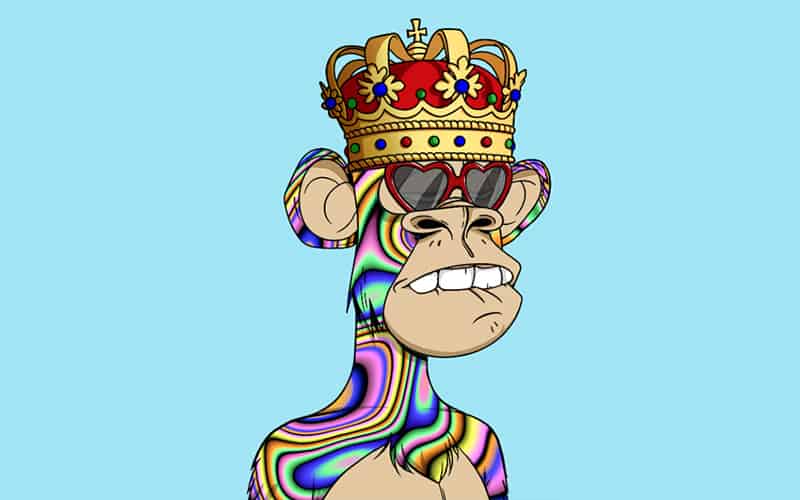 Bored Ape #8585 is the most expensive Bored Ape so far.

As of 2022, #8585 is by far the most expensive Bored Ape on the internet. The expensive NFT was purchased by an anonymous buyer for the equivalent of $2.7 million!