Yeezys were a hit as soon as they hit the market, this fashion collaboration between the singer, rapper, and fashion icon Kanye West and sneaker brands took the world by a storm. West has collaborated with Adidas and Nike both to bring forward one-of-a-kind, fashion-forward, and rather bold new spins on sneakers. Sneakerheads would flock to stores, camp in lines to get these expensive pairs of sneakers. They are easily considered the hottest commodities and sold with a stellar price tag.

More so some of the Yeezys today has become more of a collectible item. Their resale value is quite high, some special editions or mint conditions Yeezys can easily go up to more than a grand.

Here are some of the most coveted and highly valued Yeezys: 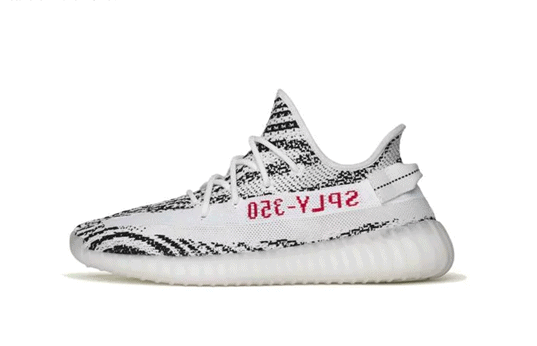 An Addidas and Kanye West collaboration, the Yeezy Boost 350 V2 is not a rare item, though this particular pattern version of Zebra stripes colorway was a special edition and made in limited numbers. Only a few in the world stock them. It is expected that it would be restocked again in the summers of 2021 but in only a few selected Asian outlets. 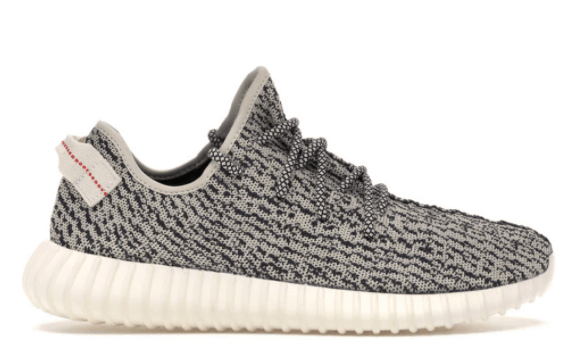 Another Adidas and Kanye West collaboration and part of the Boost 350 line, The ‘Turtledove’ is considered to be the introductory color scheme. The sneaker feels like putting on a sock. It has a nice, clean, and muted classic look. It also has a heel tab with red accent dots and sneaker laces that balance the look. 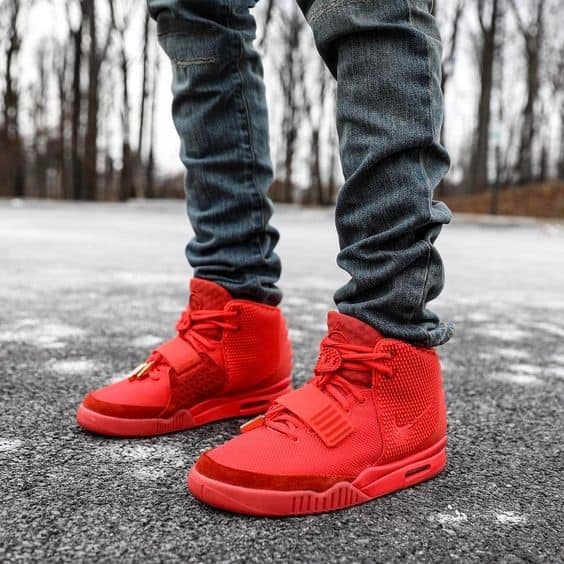 This monochromatic super solid red Yeezy is one of the most coveted and fan-favorite of them all. The Red October is collaboration between Nike and Kayne West and is from the Nike Air Yeezy 2s lineup. It is more highly prized because the contract between West and Nike ended after it. These sneakers were only released online exclusively and sold out within seconds.The sneaker was never retailed, its retail value was only estimated through by averaging all Nike sneakers released and sold online within one and a half year previously. 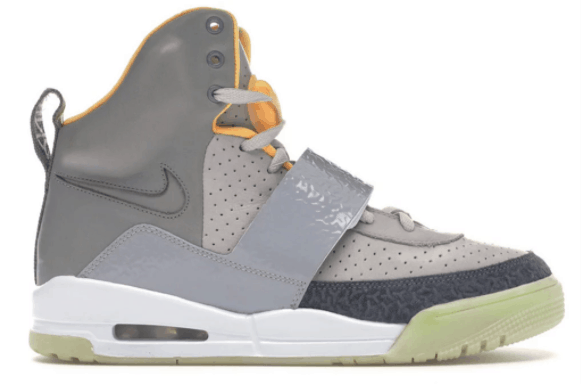 One of the first three colorways made from the Nike and Kayne West’s collaboration in 2009. The Air Yeezy ‘Zen’ plays on Nike’s conventional sneaker look, the neutral shade is subtle with contrasting accents that stand out. It has a leather midfoot strap that makes them look almost extraordinary. The sole glows in a dark! A super fun twist on something that looks rather muted. 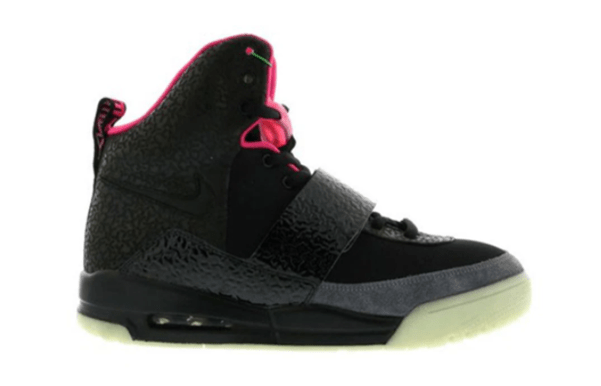 This one is another one from the initial collaboration in 2009 and called Air Yeezy ‘Blink’. It’s all black with pops of bright pink lining and back heel tag that stand out spectacularly. The inky black smooths out with high quality suede built and broad leather midfoot strap. 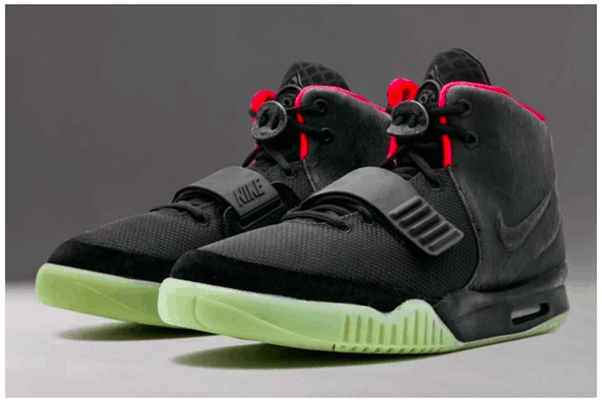 The collaboration between Nike and Kanye West bore two Yeezy collections namely Air Yeezy and Air Yeezy 2. West moved to Adidas after the contract was over which made Air Yeezys more highly sought after. Only 5000 units of Air Yeezy 2s were produced and came in  ‘Solar Red’ and ‘Pure Platinum’. Solar Red shown above is highly prized with a completely black look contrasted with red accents, it’s a look that means business. 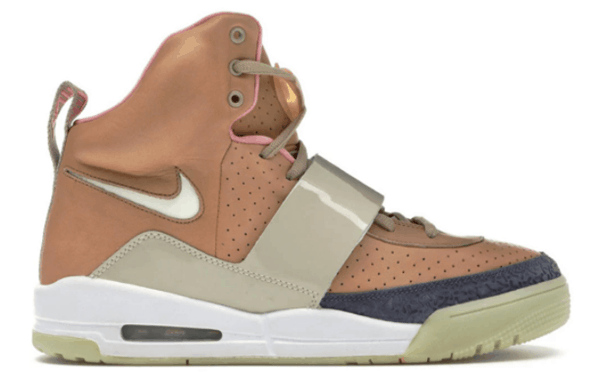 This is the third and final Yeezy colorway that was produced from the first collaboration between Nike and Kanye West in 2009. The color scheme is like none other. The sneaker features beige leather upper with soft pink lining, a flat leather shiny thick mid strap, and a two color sole that completes the look. 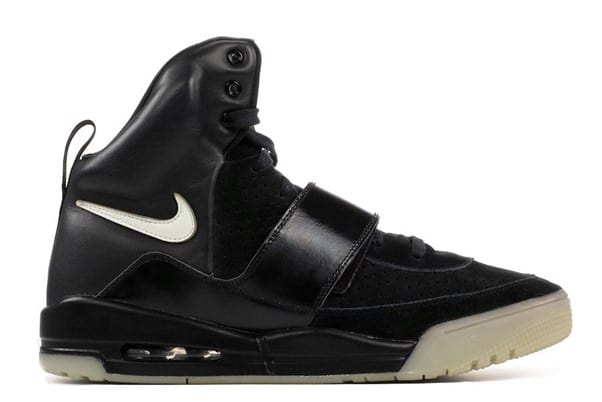 This labeled ‘Black Glow’ is touted as a personal one-on-one promo product made for Kanye West that came out of his collaboration with Nike. These were never retailed. A Soho shop Rare Pair claims them to be one of the kind rarest pieces of Yeezys ever made. Kanye West reportedly never wore them, and they are being auctioned on eBay for an incredible price of $65000. The piece is all black with a signature Nike Swoosh visible at the ankle. Also, glow in a dark sole ties in all the original elements of Air Yeezy’s first launch.

Nike Air Yeezy ‘Black Glow’ is the most rare Yeezy of all Yeezys.