We all have played with many toys in our childhood, from various Lego sets, to Malibu Barbie, pretty dainty tea-sets, plushies, rocking horses, nerf guns, and so much more. Stuffed toys however always hold a special place in everyone’s heart. They are mostly everyone’s first toy to cuddle with. Stuffed toys too have seen great evolution over the century, what started as a mere pincushion has transformed into something that comes with advanced features like music, talking, rhymes, and more.

Have you ever thought these toys hold any value? Some of the surviving vintage stuffed toys can bring in quite the money and are highly covetable by collectors and hobbyists. Wondering you’ll have something stashed into your attic truly worth it? I can bet you’d be surprised by what you find.

Here are some of the rare and special kinds of stuffed toys. 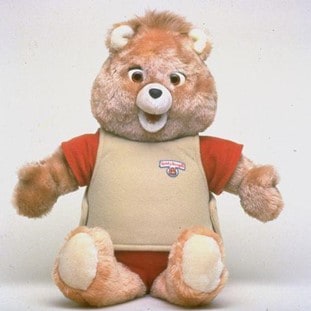 This one should be categorized as a stuffed animatronic bear. It narrates kids’ stories through a built-in audio cassette system sown in at the back. These bears were a huge hit in the late 80s. An original one of these is coveted at more than a grand today. 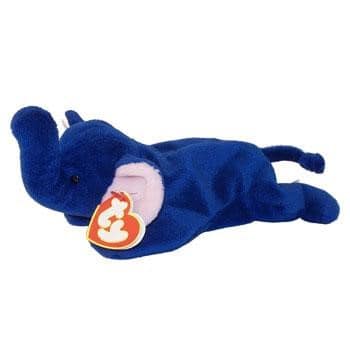 This super cute beanie baby elephant is a highly collectible item. Due to a manufacturing fault, 2000 units of these were produced with a darker pigment than intended and turned out into a beautiful inky royal blue color. ‘Peanut’ is highly prized and black button eyes, peach ears, and a colored tail. They can go up to $5000 for the ask. 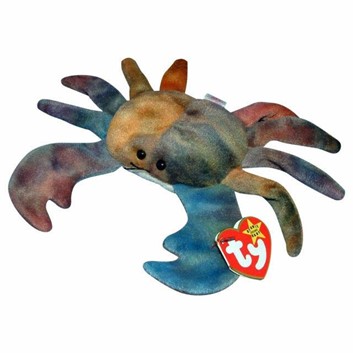 Who would have thought that errors make things worth way more decades later? Funny enough this is the story of the cute beanie called Claude the Crab. Some of these multicolor crustaceans are highly prized for their unusual typing errors on their tush tags which is a mere space before the exclamation mark. Today one of such can go as high as $5000 and is considered a rare unique beanie baby toy. 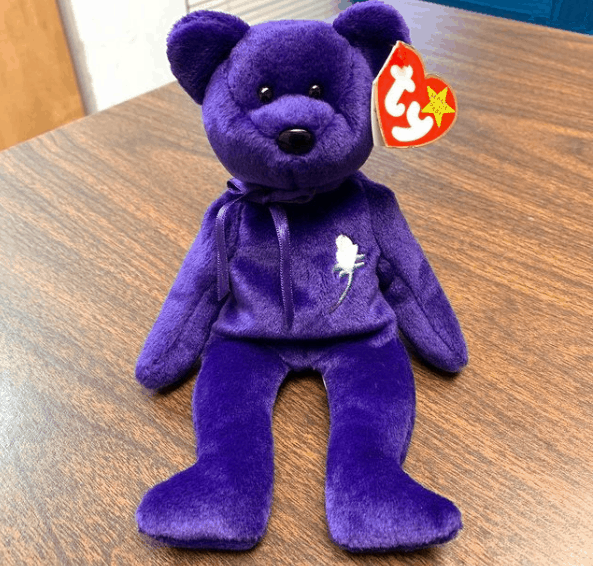 The purple Beanie Baby dubbed Princess Diana bear quickly became a star when it was introduced in 1997, sadly it was the year she died. It was a special edition created to raise money for her Memorial Fund. What was only pegged for $5-$7 for price quickly became a reseller legend. Stores were allowed to only sell a few at a time which led to the belief that it was limited in quantity. Today it is vintage status worthy especially if the bear is made of polyvinylchloride (PVC). In 2019 one of such Princess bears was sold for $10,000. 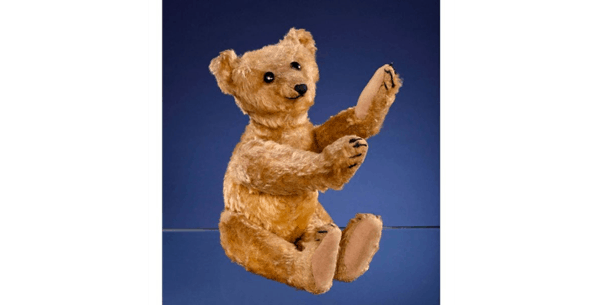 These are some of the oldest manufactured teddies by Steiff. The PB 28 series came out in 1904 and only a handful remain intact today. They are highly prized as a collector’s item. One of these sold for nearly $35,000 in 2006 at an auction. The bears were nicknamed rod bears because they had a metal rod in their limbs for joints. 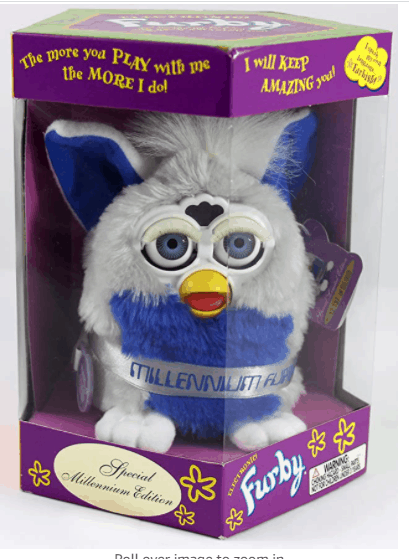 Remember these creepy-looking bird toys? Their eyes were the stuff of nightmares. These indefinably eerie-looking bird toys from the 90s are highly valuable today. A mint condition Furby could go up to $400. One of the Millennium Edition Furby was sold for a whopping $4500 on eBay. If you have a good condition Furby, in its original packaging, has some particular feature, or was part of a limited edition series you can consider it a rare item. 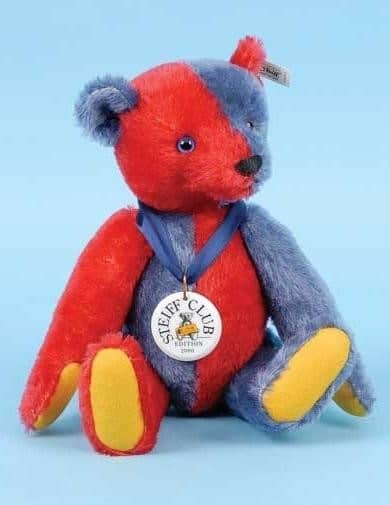 This primary tri-colored Harlequin bear was made by Steiff as just a sample in 1925 and only one survives today. It was auctioned in 1999 at the annual Steiff Festival when a collector Paul Greenwood bought it for more than monstrous $83,000, though later he was convicted of fraud, and his entire collection was auctioned off. 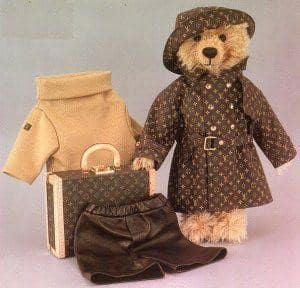 Imagine a teddy bear worth $2.1 million? Sounds wild? Yep! In 2000 Steiff and Louis Vuitton partnered together to design and create a designer teddy bear. The result was as expected the world’s most expensive bear. The bear wears a designer coat and hat with the Louis Vuitton emblazoned branding and also has a super cute miniature LV suitcase, talk about luxury! The owner of this work of art is Jessie Kim, who is a renowned Korean Collector. Today the bear resides in Teddy Bear Museum at Jeju, Korea. What a fancy bear!

The Steiff & LV bear is most rare Stuffed Animal and most expensive for sure.