Starbucks has been one of the most iconic coffee chains recognized all around the world. Their success can be attributed to great level of hospitality, quality of their coffee, branding and gorgeous Starbucks merchandize.

Starbucks Mugs have a huge collector’s craze around it. People have collected different thematic mugs, from Disney specials to location specific, country themed, coffee producing places, and Christmas special mugs. Collectors have built dedicated shelves for them and even have swapping communities for them. The craze is quite legit.

A mug with misspellings or wrong labels is highly prized among collectors and worth quite a sum. Them more quirky the find, the higher collectors are willing to pay.

Here are some of the rare Starbucks Mugs: 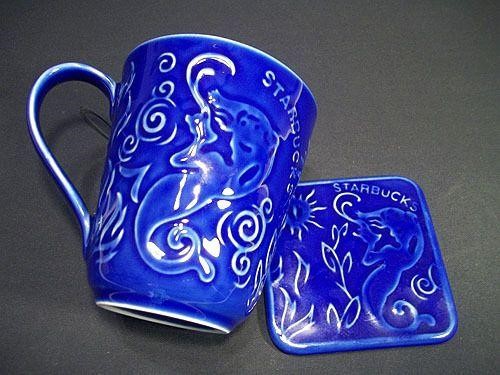 This one is a truly spectacular piece to look at. The vibrant cobalt blue color and swirly ceramic details make it a masterpiece. The mug came with the same design coaster as well. The iconic siren mermaid symbol is embossed on it. It was is nearly four and a half inches tall and holds sixteen ounces of your delicious aromatic coffee. 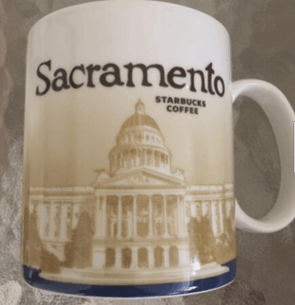 Starbucks is most popular for its location based cups with its depiction of the skyline or a landmark. This mug is a rare mug form the Icon City Series which shows a California State Capitol on the front face and at the backside the skyline of the city. 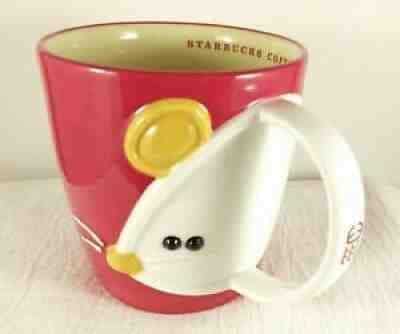 This is a popular collector’s item because of its super quirky design. It was only exclusively released in the Asian market to celebrate the Chinese Lunar Year of Rat in 2007. The outward surface is embossed with a cute depiction of a rate. It has great finishing details, a high-quality deep red glaze, and a pale gold interior. A beauty to collect! 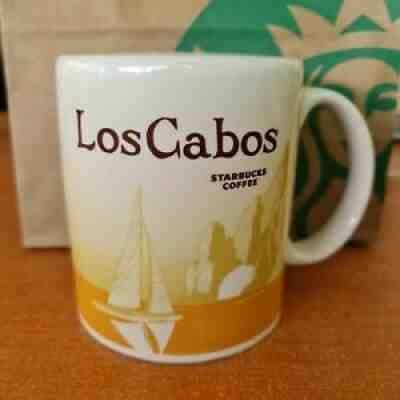 This one is another Starbucks location-specific mug. The smaller or more exotic the place is, the more unique and rare the mug is considered. This one is for Los Cabos and one of the initial designs that came in two colors in 2009. It has a charming yellow and white design and could hold up to 16 ounces. 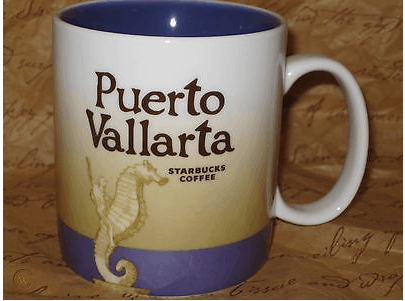 This mug is one of the extremely rare ones, depicting a seahorse at front representing Puerto Vallarta which is a Pacific Ocean resort city in the Mexican state of Jalisco. This mug is part of the City Series of Starbucks and a high ticket collector’s item. This was continued a while back and is so rare you’d be lucky to find one in the second-hand market. One of these sold for more than a grand in 2013 when shipped. 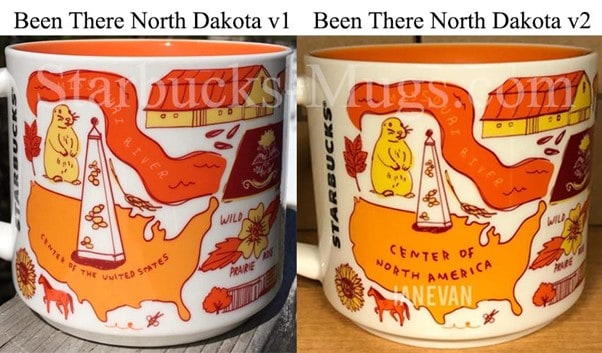 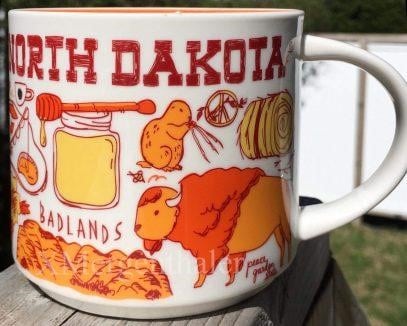 If misprints were ever valued they truly see their worth when it comes to collectibles. The funnier and more unexpected the misspellings are the more something becomes prized. The same holds for these mugs. Starbucks has interestingly enough printed some misprint version ones of their mug series. Most of these mugs are called back and destroyed however one or couples usually slip through the cracks and make it on the market – these mugs quickly become one of the rare finds.

This mug here is an error mug with a misprint that says ‘Center of United States’ whereas it should say ‘Geographic Center of North America’ – a reference to the monuments in Rugby, ND, funny enough none holds true as the actual center is 145 miles southwest in a town called Center, ND. 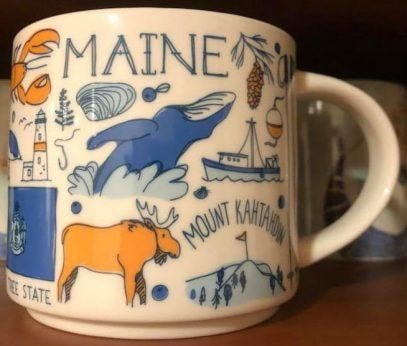 This one is an interesting case. Part of the City Series, but failing to pass the quality test (probably the misspelled text) It was never officially sold or released – somehow still some slipped out from the production line. By far you must have understood the misprinting uniqueness and how it adds value to such mugs. This mug made for Maine misspelled the Mount Katahdin to Mount Kahtahdin – a mere one more H made this mug super rare. 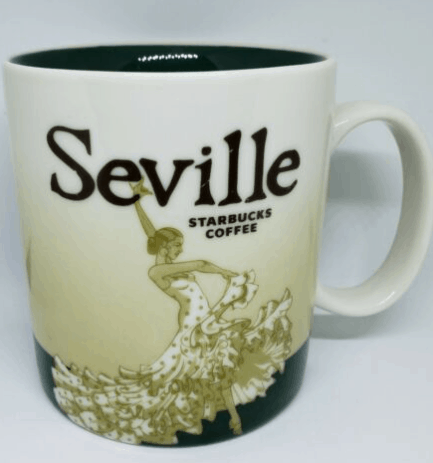 Another one of misspelling mistakes! This mug was made for city of Seville, Spain. The mug was quickly pulled of the shelves to be destroyed and another introduced. Few surviving ones are truly rare. 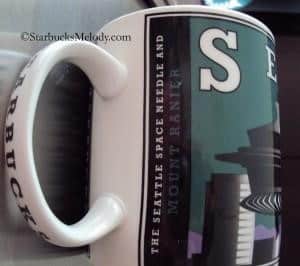 Dubbed as a mistake mug, this mug is probably the oldest surviving ‘misspelled’ mug. This another city series mug made for Seattle misprinted Mount Rainier to Mount Ranier. When the misprint was caught they were quickly pulled off the shelves and destroyed.

The Seattle mistake mug is the rarest Starbucks mug.