Supreme, the New York City-based skateboarding lifestyle brand, made its debut in 1994. Since then, Supreme has become an icon in youth culture, particularly in the worlds of skateboarding and hip hop. Owning anything with the classic Supreme Box Logo is cool, but owning some of the rarest Supreme Box Logo t-shirts ever puts a collector on a different level. Hunting down the rarest Supreme Box Logos is difficult as the rarest pieces were never released to the public and produced in small, single-digit quantities. Additionally, the rarest Supreme pieces are years old and the recent demand for the unique shirts has only increased sellers’ asking prices. So, if you’re an OG Supreme fan, dig up your old Box Logo tees, they might be worth a pretty penny.

As of August 2021, the information on this list is as accurate as possible and will be updated as needed. 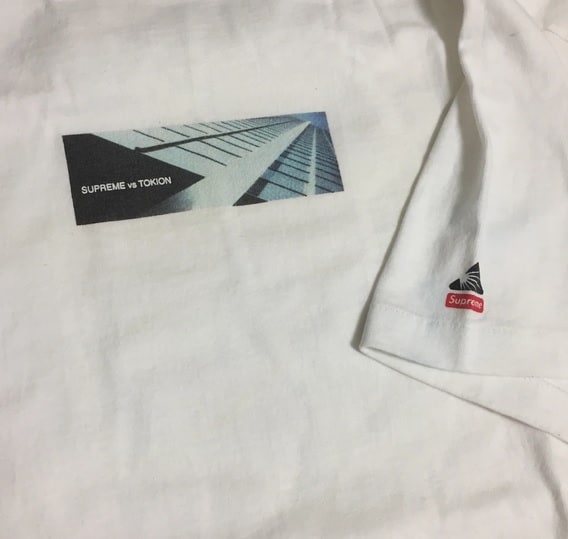 The left sleeve of the Supreme vs. Tokion Box Logo t-shirt features the classic Supreme Box Logo underneath the Tokion logo, which is a triangle with the sun in it. 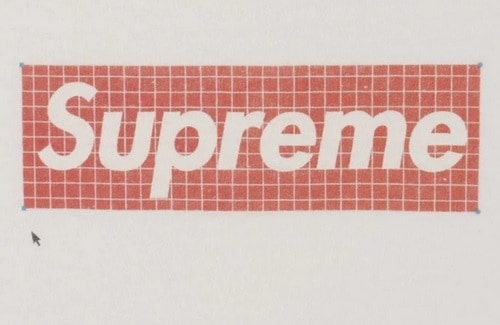 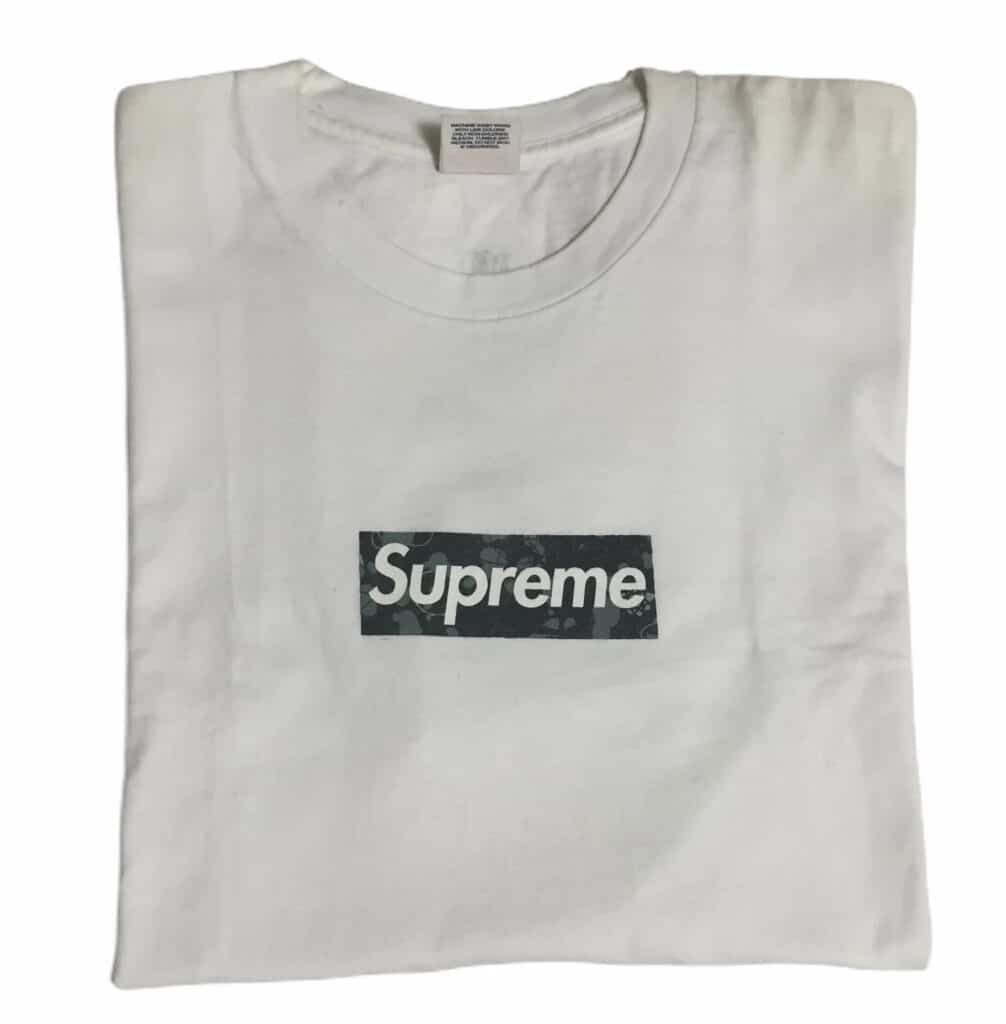 In 2014, UK-based record label Mo’ Wax put on an exhibition called Build and Destroy at the Saatchi Gallery. The exhibition featured rare art works, proofs and merchandise from the Mo’ Wax Urban Archaeology Archive. Some of the merchandise, including a limited edition Supreme Box Logo tee, was designed by urban artist Futura, who has collaborated with Supreme in the past. Only 50 Mo’ Wax Supreme Box Logo tees were produced and were only available for purchase at the Saatchi Gallery. Of course, the shirts sold out immediately. Unfortunately, there are a lot of fake Mo’ Wax Supreme Box Logo shirts on the secondary market, but authentic shirts do pop up from time to time. 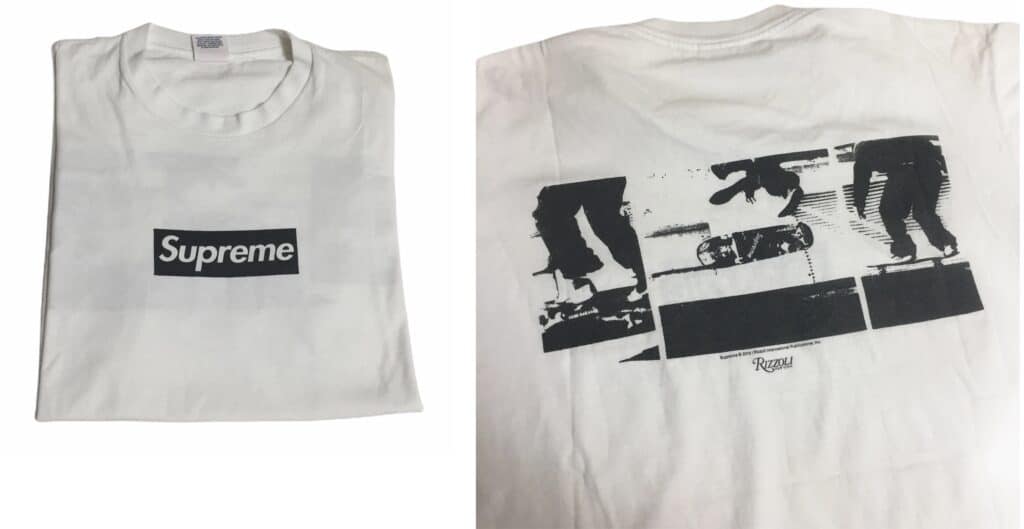 In 2014, founder of Supreme, James Jebbia, published a coffee table book documenting the brand’s history up to that point (over 20 years). The book, simply titled, Supreme, was published by Rizzoli and also featured contributions from KAWS, Aaron Bondaroff, and Glenn O’Brien. To mark the release of the book, Supreme produced a few special Box Logo shirts in black and white. The Rizzoli Supreme Box Logo shirts were only handed out to close friends and family of the brand.

The back of the Rizzoli Supreme Box Logo shirts featured an image of skater Javier Nuñez, who is also on the cover of the Supreme book. 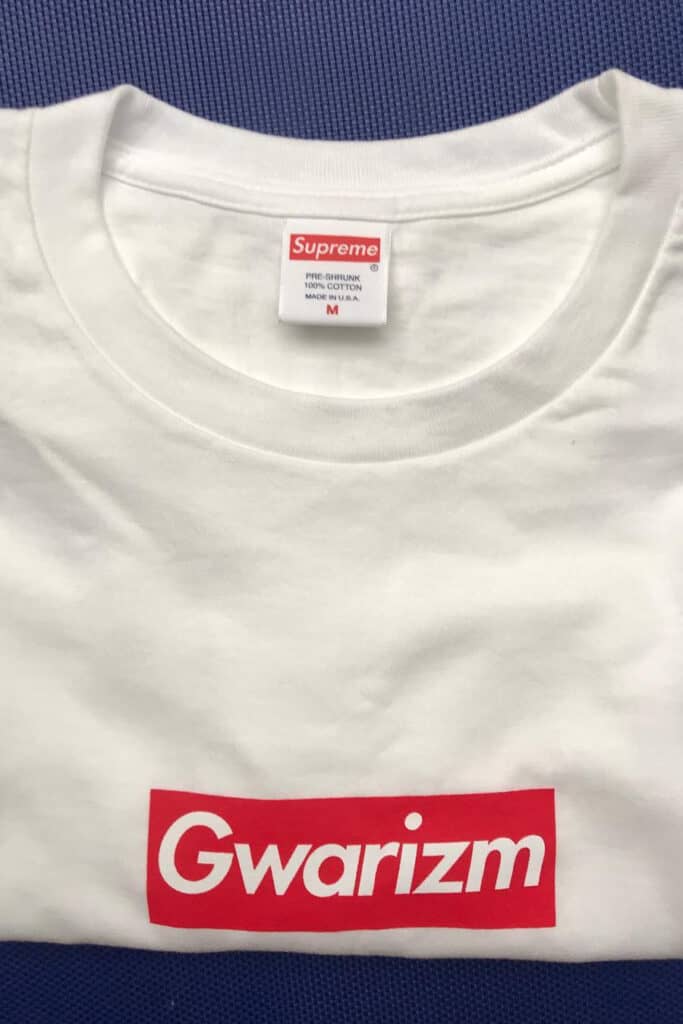 Following the passing of Gary Warnett, respected sneaker guru and journalist, in September 2017, Supreme made a special tribute t-shirt to honor the Warnett. The Supreme Gary Warnett Tribute tee featured Warnett’s Instagram handle “Gwarizm.” The shirts were sent to Supreme London, Warnett was from England, and reportedly only 12 shirts were made. All of the Supreme Gary Warnett went to his friends and family and they will probably never come up on the secondary market, much to the disappointment of diehard Supreme collectors. 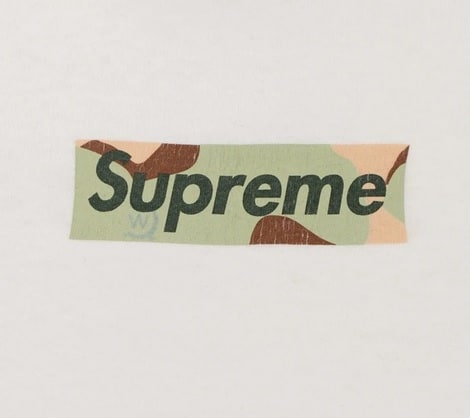 WTAPS (pronounced “double taps”) is a Japanese streetwear brand that has been a long-time Supreme collaborator. In 1999, WTAPS and Supreme came together for the first time to produce a few sample shirts, but the collection never came to fruition. The WTAPS Supreme Box Logo features a camouflage background with black Supreme lettering on top. There is also a light grew WTAPS logo just under the Supreme lettering. WTAPS and Supreme did release a full collection years later and WTAPS is sold in Supreme’s Japan store. 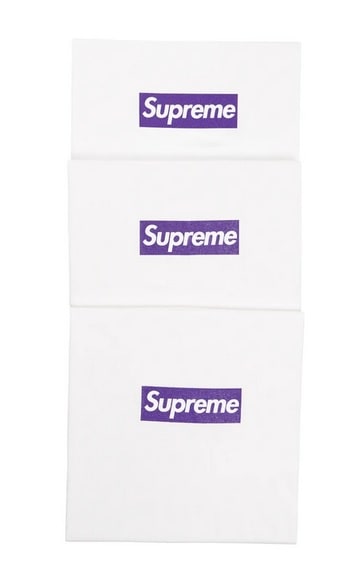 The purple used for the Three 6 Mafia Purple Box Logo tee could be a nod to the group’s popularization of lean or purple drink, a recreational drug made with purple cough syrup. 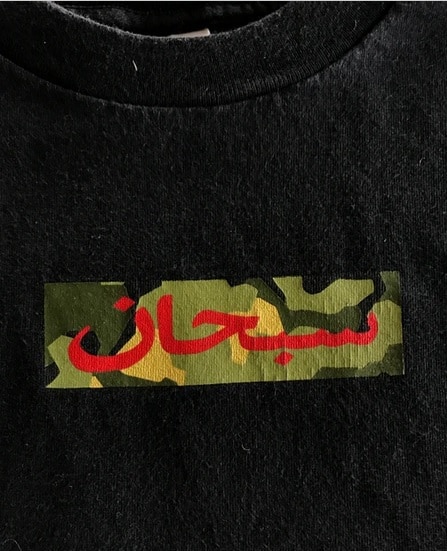 The Arabic script on the Arabic Supreme Box Logo roughly translates to “glory.” 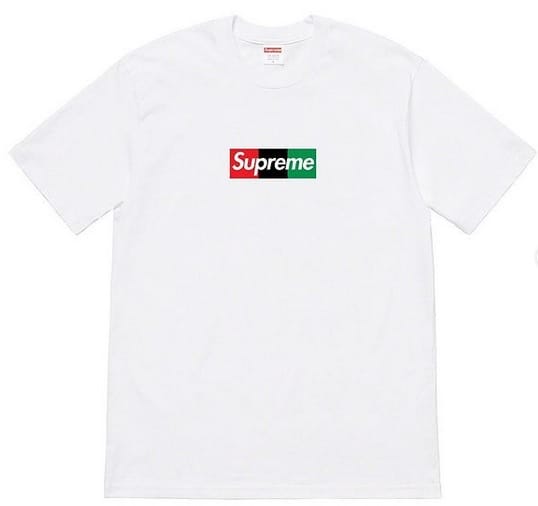 Over the Summer of 2019, Virgil Abloh, Chicago street fashion icon and the current artistic director of Louis Vuitton’s menswear collection, did a collaboration with Supreme as part of Abloh’s “Figures of Speech” exhibit at the Museum of Contemporary Art Chicago. Abloh’s unique Supreme Box Logo tee was never released and for more than a year the shirt featured in the exhibit was the only known piece in existence.

Reportedly, the Virgil Abloh Supreme Box Logo tee was supposed to receive a wider release, but this was canceled and no one knows for sure how many samples were produced. 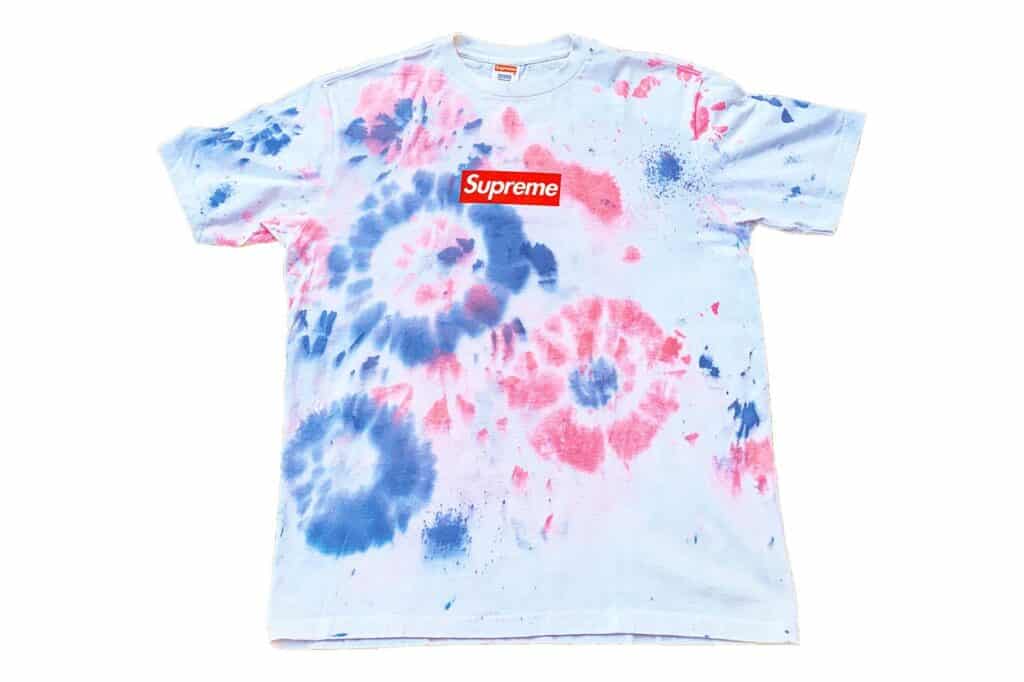 The Tie Dye Supreme Box Logo tee originally belonged to John Wynne, the founder of Kopbox and an OG Supreme collector, who verified the shirt’s provenance.

11 Rarest Words in the English Language