Legendary creatures or mythical creatures refer to supernatural animals or hybrid concept that comes from various mythologies like Persian, Greek, European, Celtic, Norse, and much different folklore. These creatures vary from wolves to birds, to serpents and many other mixture forms. Mythical creatures came to be as stories and legends told in heroic tales as the protagonist. Most of these stories came about from the ‘hearth’ meaning they were passed down like stories from families to offsprings around mealtime. Some of these legends were made to warn kids and people from dangerous situations.

All these mythical creatures are rare because people won’t believe you if you spot one for sure, however, these are some less talked about.

Here is the list of some legendary mythical creatures: 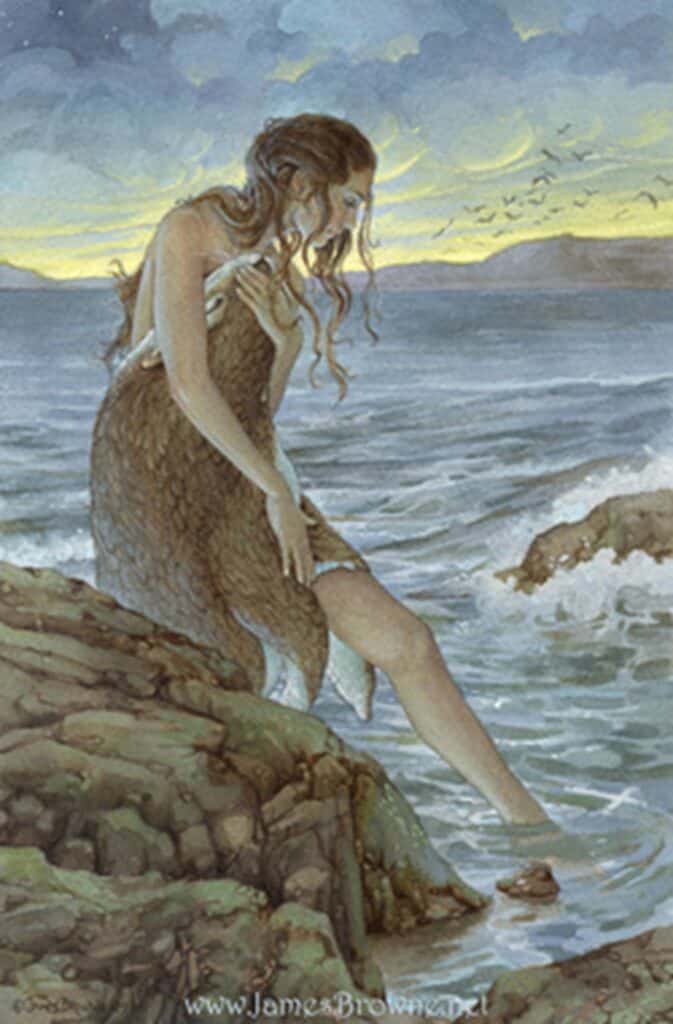 Selkies are popular in many mythologies, some draw their roots to Irish/Scottish folklore while some say it came from the Norse & Celtic mythology. These creatures are said to be half-human and half seal. While at sea they wish to become human and while at the land they wish to return to sea as a seal, talk about never been satisfied with what you got. They can shed their seal skin with their shapeshifting abilities and transform into humans. They also sing beautifully in the water.

There are many different romantic tragedies, stories, and myths are attached to the selkie folklore. One such myth was that kids born between a selkie and a human had webbed hands and feet. In some other myths, human lovers would hold selkie seal skin hostage to prevent them from returning to sea. 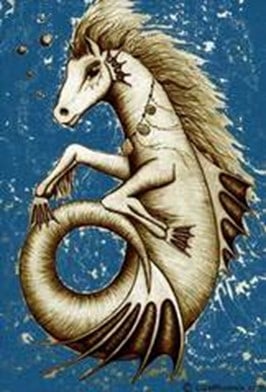 Originating from Greek mythology, the hippocampus loosely translates to the ‘sea monster’. This mythical creature is a mixture of animals, with the upper body of a horse and the lower body of a fish. Hippocampus was the one that drew Poseidon’s chariot. Other gods of the sea are would ride the hippocampus.

Ancients believe that Hippocampus was an adult form of the real little sea horses we see. This creature had a mixture of powers where he could swim, fly and ride on the water. 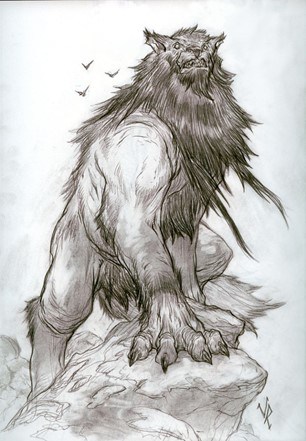 Amarok sounds like something that just stepped out of a movie! It’s a humongous and ferocious giant wolf that roams the barren lands of the Artic. Amarok hunts alone in the wilderness instead of living in a pack.  The roots of the legends also come from the Waheela giant wolves that come from northern parts of Canada.

A famous Danish geologist Dr. Hinrish Johannes Rink said the term Amarok only is considered ‘fabulous’ by Greenlanders whereas other people of the Arctic believe Amarok to be a monstrous wolf bigger than humans. 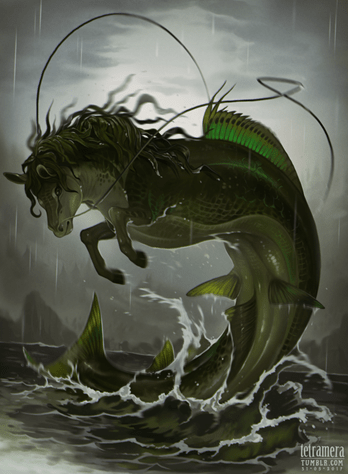 A kelpie is said to be a spirit that shapes shifts and lives in the lakes of Scotland according to Scottish folklore. Kelpies are described as the dark black horse that can transform into a human form. Some accounts say a kelpie will still have hooves instead of feet in their human form, which is related to the depiction of the Christian idea of Satan.

All lakes and shores in Scotland have a kelpie story native to them; one of the most famous kelpies is considered to be the Loch Ness monster. Most of the stories were concocted to scare kids away from large water bodies and women to be wary of strange men. Kelpie is said to take delight in drowning their victims and eat their livers. 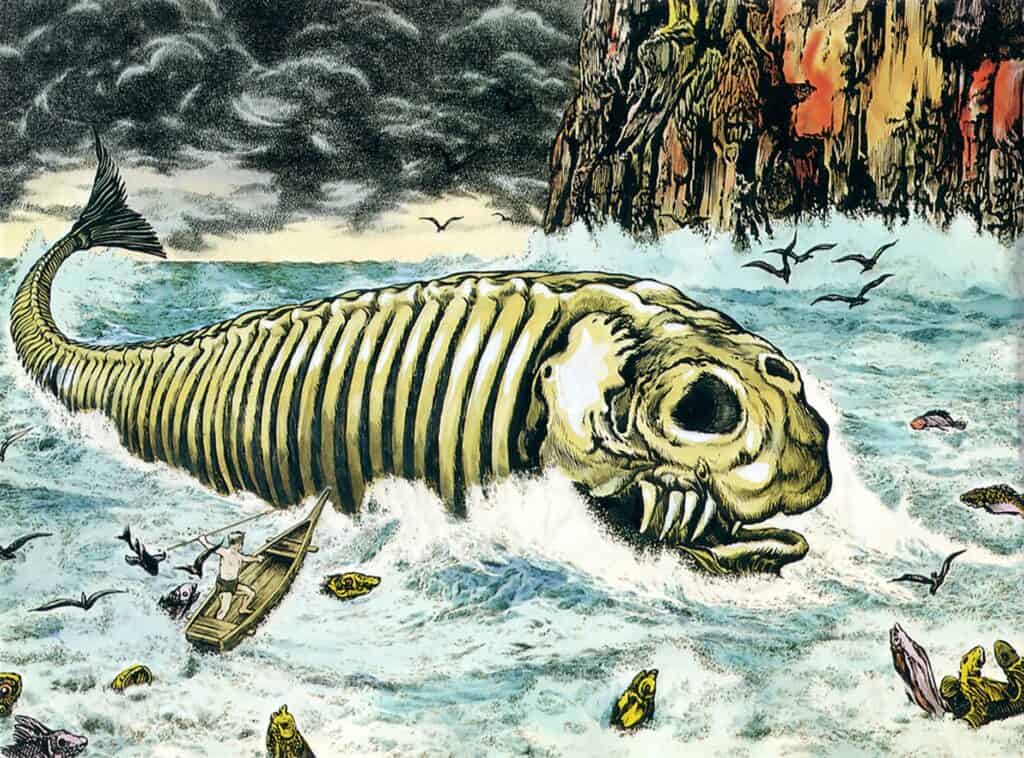 The Bake-Kujira translates to ‘ghost whale’. This mythical creature is a Japanese concept of the strange apparition and comes from western Japan. The ghost whale is said to be accompanied by strange fishes and birds. Legends say once a fisherman saw a Bake-kujira and threw a harpoon at it, the harpoon passed through the whale’s body as it was a hollow skeleton only.

Another folklore says that whichever area it is spotted brings misfortune and misery. It is also labeled as ‘The curse of the whale’ and it is said to bring famine, fires, disasters, and all sorts of diseases.

Basilisk is a mythical tale of a legendary reptile that comes from European folklore. It is said the Basilisk is a serpent king and could kill his victims with just a look. Though its powers are enough to kill, it is small in size but leaves a deadly trail of venom wherever it goes.

A basilisk’s kryptonite is a weasel’s odor that could only be used as a weapon by throwing some of it in a basilisk’s hole. It is said that this legend stems from the account of snakes like Cobra being preyed on by the mongoose. 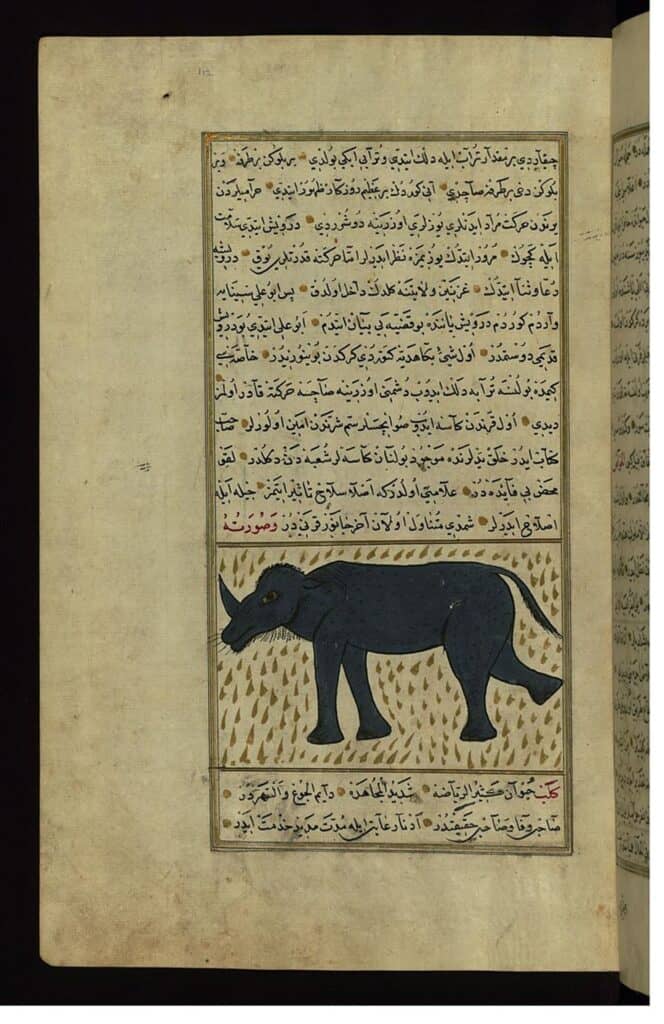 This legend comes from old Arabian/Persian folklore. The Karkadaan translates to ‘Lord of the Desert’. This mythical lord creature used to live on the grassy plains of India old Persian. Karkadaan is depicted to have a horn-like unicorn, could be subdued by virgins, and attack other animals.

The legend was loosely based on the Indian rhinoceros, but later by the work of writers in the late 10th century, Karkadaan came to have strange qualities and its horn would have medicinal properties. 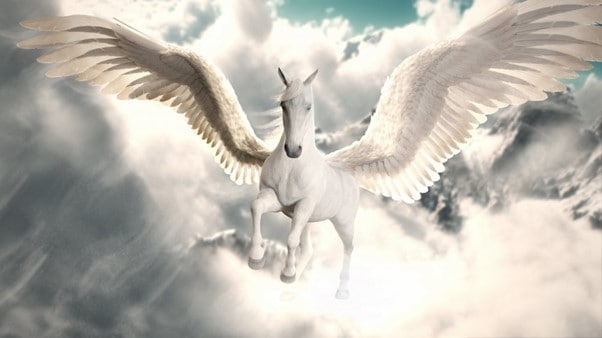 Pegasus is a legendry mythical creature and the most detailed in Greek mythology. It is depicted to be a beautiful white horse with wings. He is said to be the son of Poseidon, and just like Poseidon he is also capable of controlling water and creates streams through his hooves.

There are two famous streams in Greece both named Hippocrene which translated to ‘Horse Springs’ and are said to come about due to the land being struck by Pegasus’s hooves. Pegasus allowed the warrior Bellerophon to ride him to battle Chimera. Later Zeus turned Pegasus into the now very famous constellation. Pegasus today represents the symbol of the free spirit.

Pegagsus is the most rarest and most legendary mystical creature.