First created in France in 1893, the license plate is the government’s way of keeping track of vehicles, holding drivers’ responsible and preventing theft. In America, the process was somewhat complicated by the individual states, which had their own laws around license plates. In some cases, vehicle owners had to construct their own license plates before the government produced them. In any case, license plates are often taken for granted as just another part of obtaining and operating a vehicle. However, an international market exists for rare, obsolete and valuable plates. Read below to learn more. 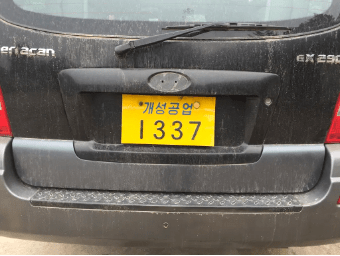 While the sheer amount of North Korean license plates is anything but rare, these plates are a star feature in any collection because they’re difficult to procure. North Korea has been a dictatorship since the mid-twentieth century and, as such, is secretive and protective over its government items. Additionally, travel to and from the country is a challenge so it’s unlikely to find any cars outside of North Korea with these plates. Notably, North Korean license plates have various colors that dictate the driver’s status. The rarest of these plates is yellow, as it indicates that the person driving owns the car. 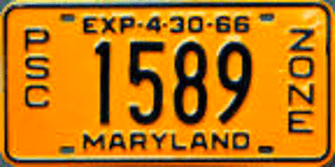 While there are quite a few 1966-expiration PSC Zone plates in existence, they were never actually put to use. The state of Maryland originally produced them for city buses, where PSC stood for “Public Services Zone.” During the 1964-1965 registration year, the city decided to put buses under the MTA or “Metropolitan Transit Authority.”  So, the PSC Zone plates were never used but were probably made in advance, explaining why so many exist. 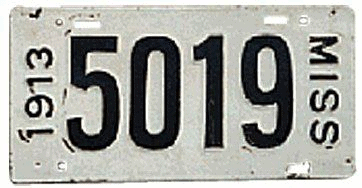 Mississippi issued the first official state plates in 1912. The following year, they issued the next iteration of plates for 90 days, at which point the government ordered them all to be destroyed when returned. Although the reason for the recall is unclear, it was probably due to some sort of error in the plates. Today, only a handful exist and they’re worth around $50,000 each, which, ironically, is more than most cars!

There are over 220 million licensed drivers in the United States 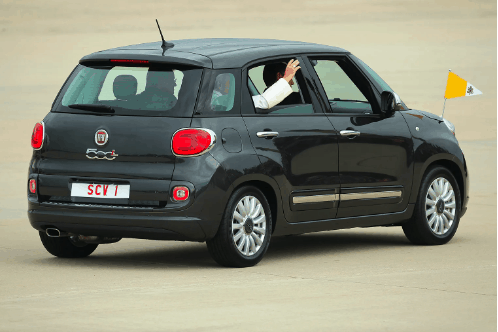 Regular license plates from Vatican City are already rare due to its small population, but popemobile plates are even rarer because there is only one leader of the Catholic Church at a time. There are currently five “pope plates” in existence, numbered SCV 1 through 5 in red lettering. All of these plates are in a museum display, except for “SCV 1,” which is currently on Pope Francis’ designated vehicle. All other cars that the Pope rides in also have license plates with red type.

The “SCV” on the Pope’s license plates stands for “Status Civitatis Vaticanae,” or “Vatican City.”

Origin Population: About a million
Number in existence: 5 or less
Background color: Green (1905) and blue (1906) 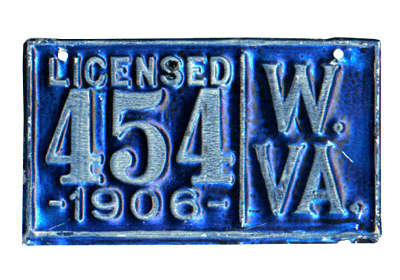 The 1905 and 1906 West Virginia license plates are shrouded in mystery, which only bolsters their status in the plate collecting world. So far, only one possible example of a 1905 Virginia license plate has ever been uncovered, and that was in the 1940s. It’s a repainted white on green that has “05” on the right side. A few more 1906 license plates exist, but they’re all in poor condition—which some collectors speculate is because they were never officially issued. Instead, the manufacturers punched them into thin aluminum and then abandoned the project. With that said, historians and collectors are quick to remind that no records of license plate issuing exists from West Virginia at the time, placing the alleged plates under scrutiny. 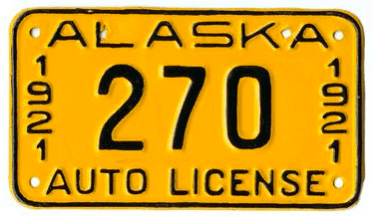 The 1921 Alaska plate is a holy grail collector’s item among license plate enthusiasts. It looks average, featuring the state name on a yellow plate, along with, of course, the registered number. Like many other vintage plates, this one is rare because it was the first year the US government required Alaska residents to register their cars. Notably, Alaska was still just an acquired territory at this point and wouldn’t officially enter statehood until 1959. As a result, the population, which remains relatively small today, was even smaller—explaining the low number of 1921 plates in existence.

Alaska’s state motto is “North to the Future,” which was established in 1967 during the 100 year anniversary of the Alaska Purchase.

In the early days, Mississippi residents made plates from several materials, including wood, metal and leather. In other cases, drivers would just paint the numbers directly onto their cars. However, a few wealthier residents commissioned porcelain plates around 1911. Historians and enthusiasts are unsure if these plates evidence the first official state issue or are just examples of individual efforts, but, in either case, they are extremely rare. All three known porcelain Mississippi plates were discovered between 1985 and 2006.

The word “Mississippi” is a French interpretation of Anishinaabe word for “Big River,” which was more accurately pronounced as “Misi-ziibi” 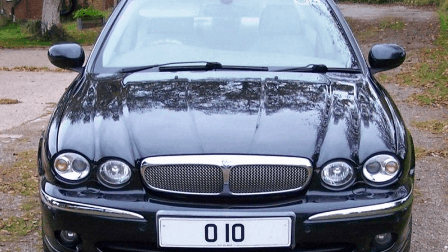 The O 10 UK plate is a one-of-a-kind license plate, making it among the rarest of the rare. It sold for $170,000 at auction in 2020. The plate’s history, as well as UK customs regarding license plates, explains its value. Unlike the US, many other countries don’t allow for license plate personalization. Additionally, UK drivers keep the plates when they switch cars, which isn’t true for many American states. The O 10 plate, for example, belonged to a family for 118 years. Their grandfather was tenth in line when the Birmingham vehicle registration office first opened. All of these factors combine to create a plate worth well over $100,000.

The top three best selling cars in the UK are the Ford Fiesta, Vauxhall Corsa and the Volkswagen Golf 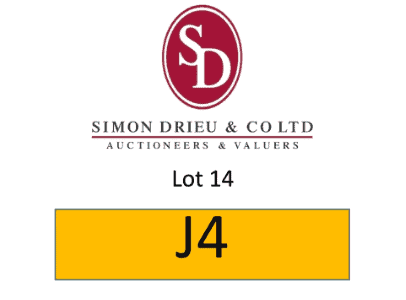 The J4 plate from the Channel Islands, off of the UK coast, sold for $525,578 at auction. Like the O 10 plate, it’s a singular example that follows the United Kingdom’s policies surrounding license plates. Even more special, however, this plate is technically owned by the Channel Islands and not the purchaser. Instead, the buyer bought the right to put the plates on their car. The J4 plates originally belonged to Lieutenant-Governor Air Chief Marshal Sir Stephen Dalton’s official diesel-fueled vehicle, which he promised to replace with an energy-efficient car with the auction proceeds.

The quarantine and social distancing caused by the COVID-19 pandemic resulted in a temporary decrease in carbon emissions. 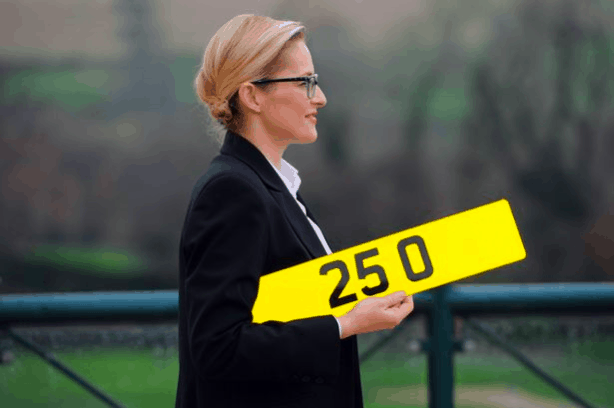 The United Kingdom’s strict license plate practices have transformed it into one of the premier sources of rare and desirable plates, including one of the rarest and most expensive plates ever sold in the country. In this case, the plate, which sold for over half a million pounds, is so valuable because it matches the Ferrari 250 GTO, which is among the most expensive cars in the world. John Collins, a premier classic car collector, was the lucky winner and told media that he planned on putting it on a 250 GTO that once belonged to rock legend Eric Clapton.

The first Ferrari ever made was in Italy in 1947 under the direction of founder Enzo Ferrari.