Our appearance is largely determined by the color of our hair and eyes. They make us unique and different from each other.

Our hair gets its color from two types of pigment, black-brown eumelanin and reddish-brown/reddish-yellow pheomelanin. The color of the hair depends on the ratio of these two types of melanin.

Based on this, the color of human hair can be black, brown, blonde, auburn, red, and different shades of these colors. The proportion of the presence of two types of melanin is impacted by the genetic make-up of a person as well as other factors.

Similarly, the color of our eyes is influenced by more than one inherited gene. Pigmentation of the eye’s iris is one of the key factors determining the color. The genetic basis of the eyes and hair color is incredibly complex and not fully studied yet.

It is known that about 15 genes affect our eye color, and as many as 124 genes play a major role in determining our hair color. Sometimes, a combination of hair and eye color is linked. That means both are found in the same chromosome. However, in some other cases, they are found in different chromosomes.

Due to this complex functionality of genes and other factors, we get to see numerous combinations of hair and eye colors. Some of them are commonly found, while some others are incredibly rare.

Here we gather a list of the 7 rarest eye and hair color combinations of human beings found around the world. 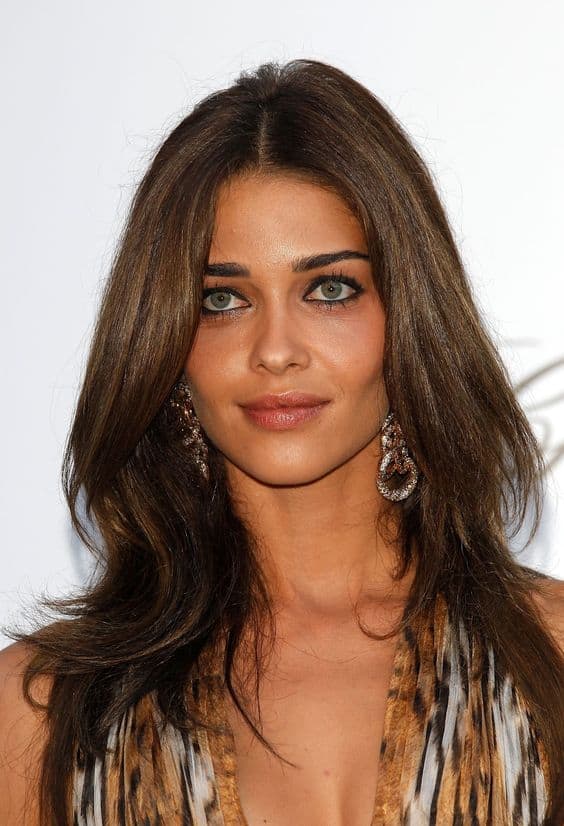 Brown is relatively a common hair color. In fact, it is the second most common human hair color after black. However, it is not so common to have brown hair with hazel eyes.

On the other hand, 11% of the global population has brown hair. A higher proportion of eumelanin and a lower level of pheomelanin make the hair brown. Two types of eumelanin exist in human hair, black and brown. The brown hair contains brown eumelanin.

People in the Western world more commonly have brown hair. It is more prevalent in the US, most parts of Europe, and Columbia. Costa Rica, and Puerto Rico. It is also common among Australian aboriginals and Melanesians.

As it can be seen that brown hair and hazel eyes are not predominant in the same area, the combination of two becomes so rare.

Some populations in the Middle East have brown hair that smoothly transitions into black hair. They also often have hazel-colored eyes. 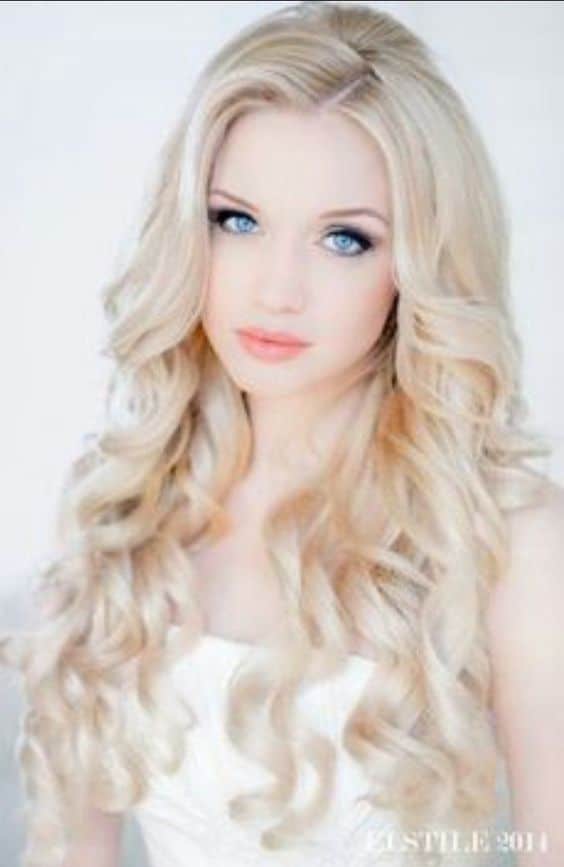 Blonde hair, also known as blond, is a result of the presence of a low level of dark pigment eumelanin. Natural blond in adulthood is less common because the color of your hair darkens as you grow.

Blond hair is significantly rare, with only 2% of the world population having this hair color. In Europe and North America, around 4-5% of adults have natural blond hair.

Blue is the second most eye color after brown. Blue eyes are a mostly recessive trait. Occasionally, blue-eyed parents may give birth to a brown-eyed child, but the number is insignificant.

Blue eyes are most commonly found around the Baltic Sea in northern and eastern Europe. Blue eyes can also be found in Central Asia, South Asia, North Africa, and West Asia, but the number is much lower.

The combination of blonde hair and blue eyes is somewhat rare and cannot be seen everywhere.

Studies have shown that brown-haired and brown-eyed parents can give birth to a blonde and blue-eyed child. 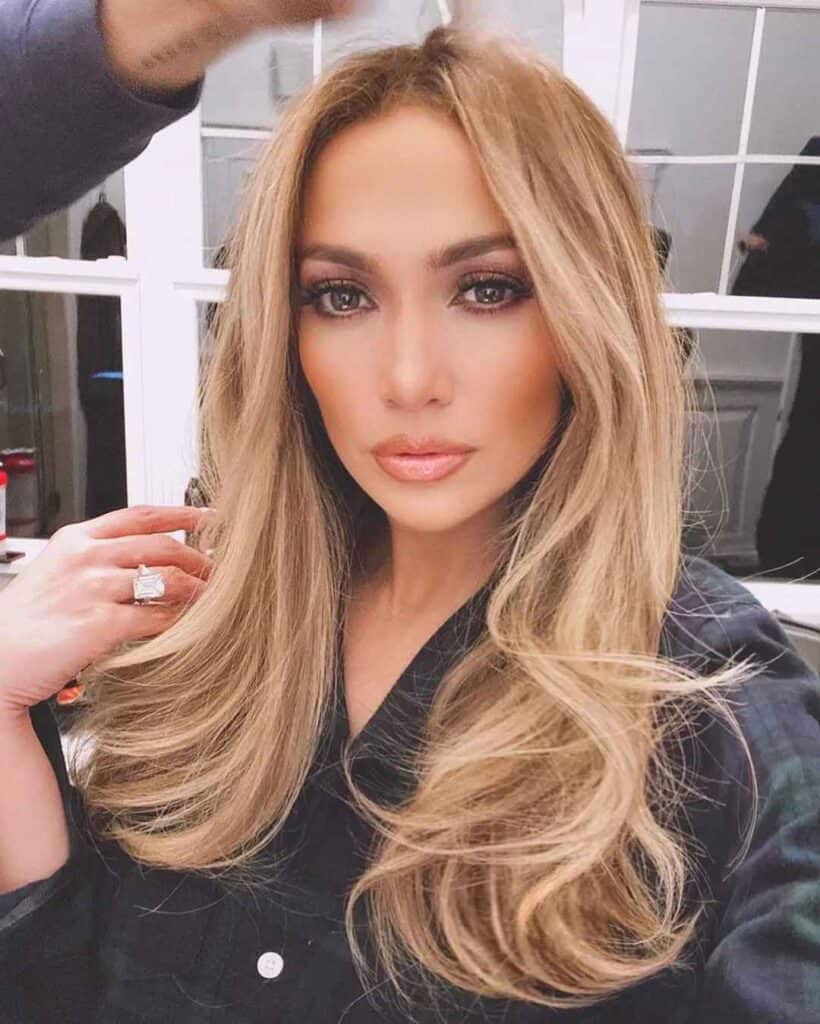 While blond hair itself is a rarity, its combination with amber eyes is even rarer. Light-skinned children are often born with blond hair. However, the hair tends to turn darker before or during adult years. The color of their hair usually turns into various shades of brown.

On the other hand, only 5% of the world’s population have amber eyes. It is more prevalent among the Spanish, Asian, South African, and South American populations. The combination is rare because the intersection between the population with amber eyes and the population having blond hair is minimal.

A high percentage of Caucasian women (as high as three among four) dye their hair blonde to conform to the standard of beauty, as blonde has long been associated with feminine beauty in the western world. 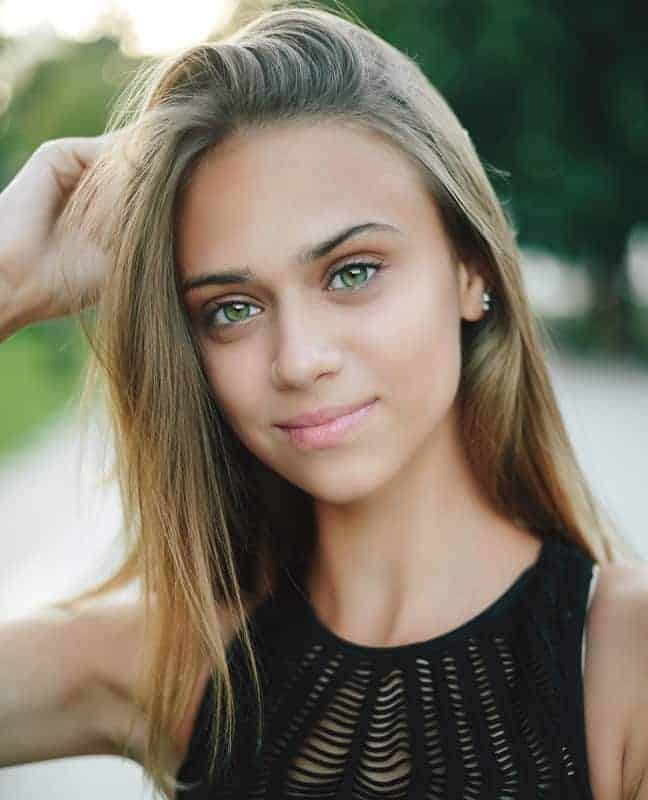 As we mentioned earlier, natural blond hair is extremely rare across the world. Similarly, green-colored eyes are also very rare, with only 2% of the world population having this eye color. A combination of blond hair and green eyes is thus rare to find.

Interactions of multiple variants within the OCA2 and other genes make the eye color green. People with green eyes have yellowish pigment lipochrome. Green eyes are much more common in other animals than in humans.

A Chinese village called Liqian has a surprisingly high concentration of blond hair and green-eyed people. Two-thirds of its inhabitants have this rare combination of hair and eye color. It is believed that people living in Liqian are descendants of Roman General Marcus Crassus’s army that went missing, and they got this unique combination of eyes and hair color from their ancestry. 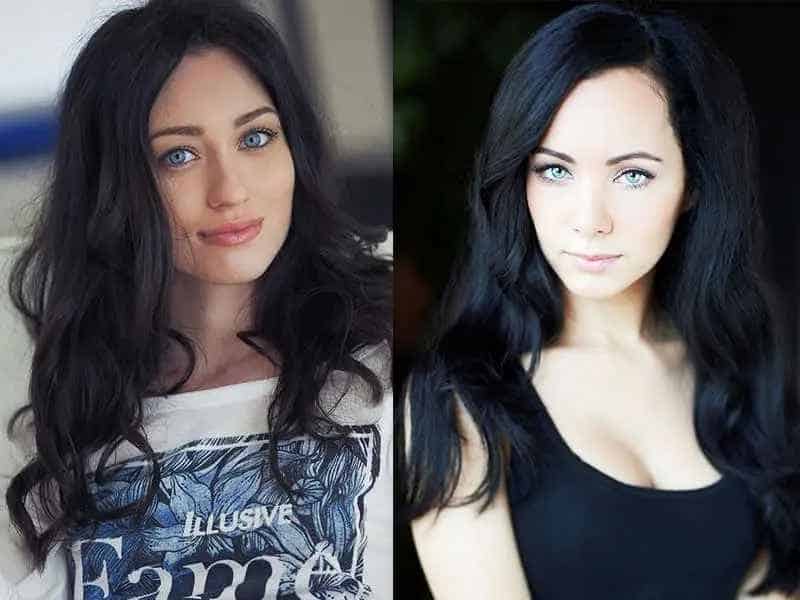 While black hair is common across the globe, the combination of black hair with blue eyes is rare. In fact, it is much rarer than the blonde hair and blue eyes combination.

Without going deep into the complex genetics, it can be said that the genes that determine the color of hair and eyes are usually located close together. As a result, the two traits tend to travel as a pair during DNA swapping. Thus, it is more likely for a blue eye and blonde hair trait to travel together than the black hair and blue eye combination.

People with blue eyes and black hair can be found in the Middle East, North Africa, Central Asia, and parts of Europe.

Black hair is a dominant genetic trait, and people of all ethnicities and backgrounds can have black hair. 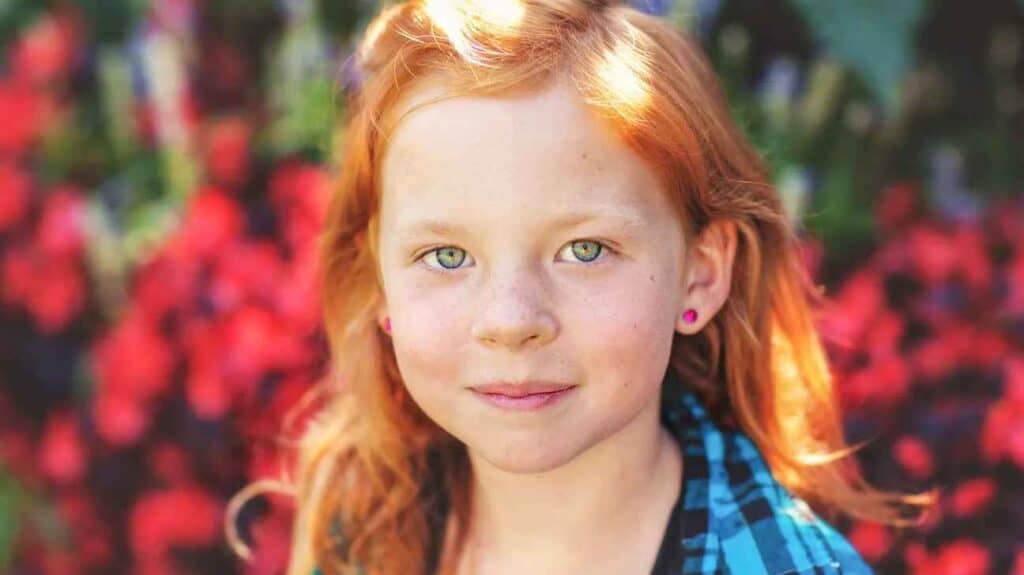 Red hair is caused by a recessive gene, while green eye color is recessive to brown but dominant to blue. Thus, the chances of getting red hair and green eyes are e quite rare. If one parent passes on the dominant brown eye gene, the child will not get the green eyes. Similarly, both parents need to supply the gene responsible for red hair.

Red hair is most common in the northern and western fringes of Europe. In Ireland, 10% of the population has red hair. Great Britain and Scotland also have a significant population with red hair.

No child is born with green eyes. After the birth of a child, melanocyte cells begin to secrete melanin as it comes in contact with sunlight. It can take up to one year for melanocytes to finish producing the pigment. 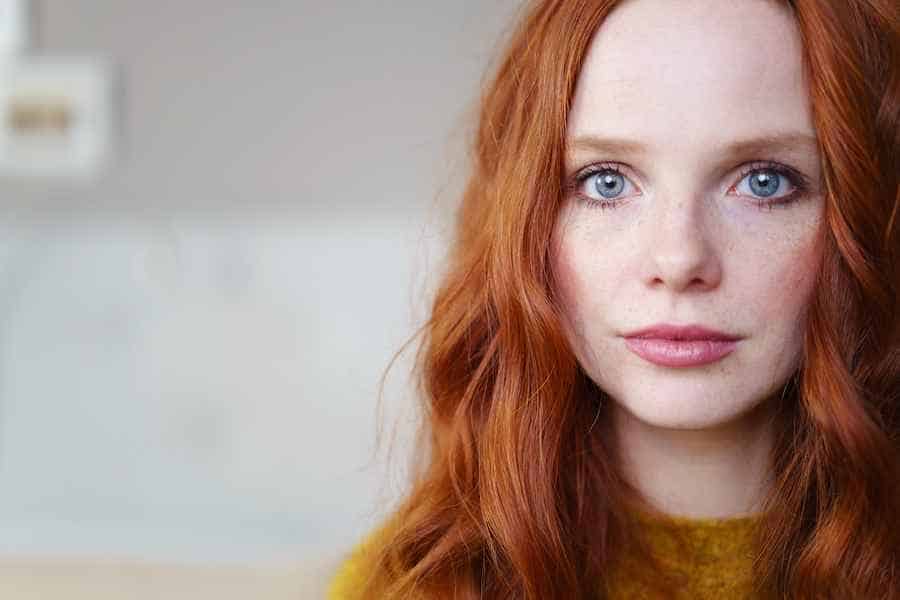 Red hair with blue eyes is the rarest combination of eye and hair color. It is even rarer than red hair and green eyes.

Parents may display the trait of the dominant genes, but they must carry the recessive genes. If both parents have red hair, there is almost a 100% chance that their offspring will have red hair.

If both parents carry the gene but do not have red hair, the chances of their children getting red hair is around 25%. The same applies to blue eyes.

However, the genetics of hair color is much more complicated as several genes have their roles to play in determining the color of one’s hair.

Research suggests that all the people with blue eyes can be traced back to one ancestor and one genetic mutation.

9 Rarest Items in World of Warcraft

9 Most Expensive RC Cars Ever Sold