Last names are very important to most people as they tie us to families and personal histories. Because the United States is a melting pot, with a long history of immigration, there are many rare/uncommon last names. This list contains some of the rarest last names in the U.S. according to public records, including the 2010 Census. Although the 2020 was the most recent year for a Census, that information is still being compiled and has not yet been released to the public.

While there are much rarer last names where there is only a single individual with that last name, we chose not to cover those on this list. Those last names are typically not made public to protect that singular person’s identity. For this reason, we chose to show a small sampling of some of the most uncommon last names instead.

Number of Individuals with Surname: 191
Origin: English
Meaning: A variant of Tiffin, which roughly translates to “the manifestation of God” 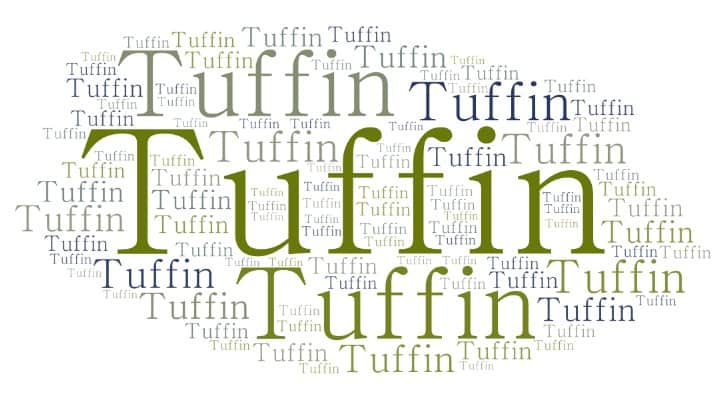 Tuffin originated from England and is a variant of the name Tiffan. If both of those names sound like the common female name Tiffany, this is because all of these names come from the Greek Theophania. The translation of Theophania means “the appearance/manifestation of God.” In England, during the Medieval period, girls born around the Epiphany were named Tiffania.

Eventually, variations of Tiffania/Tiffan became last names and Tuffin was derived from these changes. Currently, there are a few thousand Tuffins in England, Australia, France, the United States, Canada, New Zealand, South Africa, Thailand, Wales, and Scotland. Due to the previous popularity of the name Tiffan/Tiffania, there are many variations of the name as both a first and last name, including Tuffin.

The earliest known spelling of Tuffin as a family name is shown to be that of Christina Typhayn from around 1272.

Number of Individuals with Surname: 155
Origin: Spain or Italy
Meaning: a type of instrument 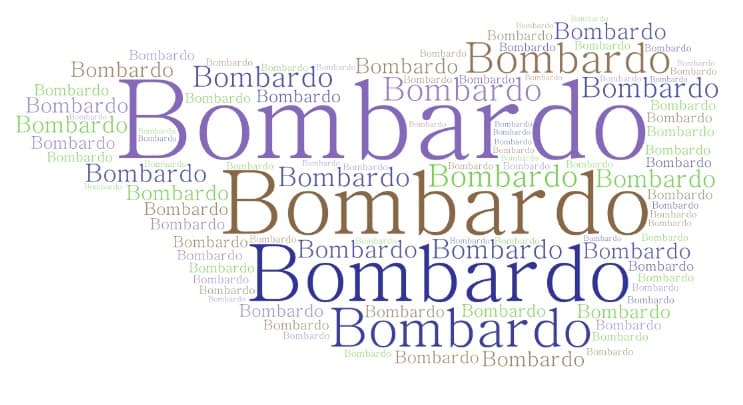 Bombardo is another rare last name in the United States that could possibly have multiple origins. The last name could either be Spanish or Italian in origin. Currently, Bombardo is more prevalent in Spain, followed by the U.S. and then Italy.

The Italian meaning of Bombardo is related to a class of woodwind instruments known as a pommer of bombard in English. In Spanish, Bombardo could come from bombardon, which is a type of bass tuba. No matter the exact origin, the last name Bombardo appears to come from some type of instrument.

In Spain, the last name Bombardo is specifically from the Catalonia region and most likely is a Catalan word. 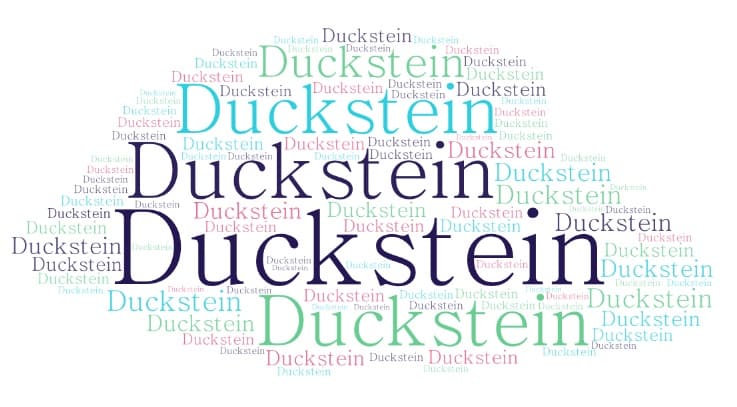 Duckstein is originally a German last name and there are currently about 151 Ducksteins in the United States. The surname most likely originated from the Lower Saxony region of German, which is where the name is most common in the country today. The meaning of the name Duckstein is currently unknown but it could be related to similar last names which mean “stout stone.” Duckstein may have also been a location in Germany in the past.

There is a brand of beer called Duckstein that originated in Lower Saxony and was very popular in the 16th and 17th centuries and revived in recent times. 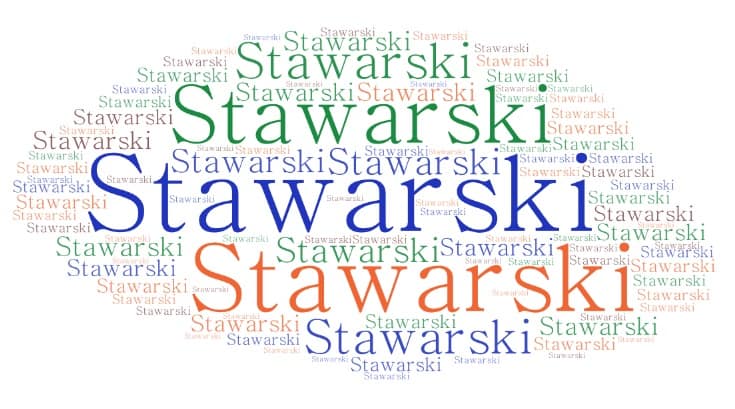 Although Stawarski is a pretty rare last name, it is easy to recognize that it originates from Poland. However, Stawarski also appears to be a very uncommon name in Poland and no concrete meaning for the last name could be found. It is possible that Stawarski could be related to the last name Stawarz, which means pond digger. Staw in Polish means “pond,” so last names with staw usually have something to do with ponds. Besides the U.S. and Poland, the last name Stawarski appears in Germany and Canada, with a few individuals scattered in other parts of the world.

The average income of a Stawarski in the United States is about $55,042 per year, which is higher than the national average.

Number of Individuals with Surname: 124
Origin: Unknown for sure, possibly England
Meaning: Unknown 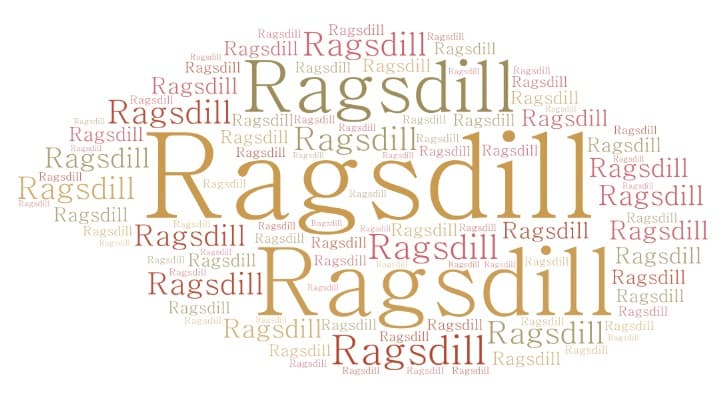 Ragsdill is a rare last name in the United States with mysterious origins. It appears that all of the known/registered Ragsdills live in the United States. The last name might come from the phonetically similar Ragsdale, which is an English surname that originates from Ragdale, an a hamlet in the county of Leicestershire. The Ragsdill last name was first registered with the U.S. Census in the early 19th century, which suggests that the ancestors of the current Ragsdills may have immigrated to America around this time.

Most of the people with the last name Ragsdill live in Texas, followed by Arkansas and Oregon. 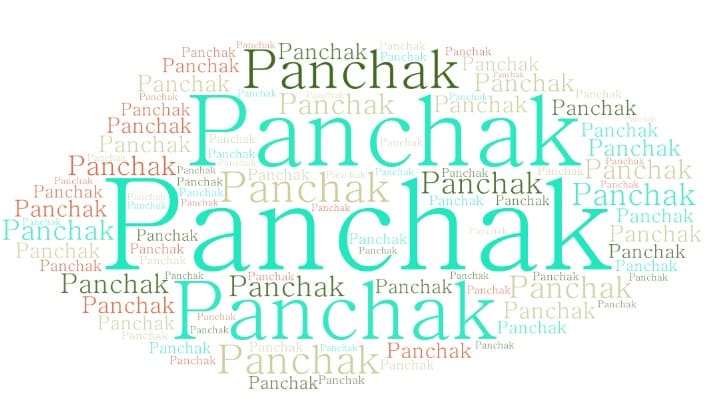 Panchak is an interesting uncommon last name that appears to have two different origins. From our research, it appears that the Panchaks in the United States are most likely descended from Panchaks of Eastern European origin. According to one source, Panchak could come from the Lemko ethnic group that originates from the Carpathian Mountains and Foothills spanning Ukraine, Slovakia, and Poland. This could be supported by the fact that the largest concentration of Panchaks occurs in Ukraine.

Besides the U.S. and Eastern Europe, individuals with the last name Panchak live in Thailand and India, where Hindu influence is prevalent. Panchak or Panchaka is last five days of the month of Kartika, a month on the Hindu calendar that usually falls between October and November. The period of Panchak is seen as an inauspicious time and people shouldn’t do important activities like travel, get married, give birth, activities involving fire, or governmental work.

In the United States, about 40% of those with the last name Panchak are registered to vote with A Just Russia Party, a social-democratic party that promotes a strong welfare state. 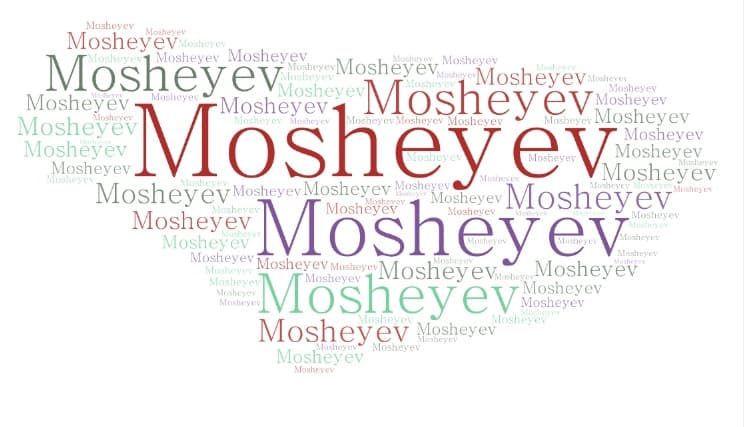 Mosheyev is a Hebrew last name that is surprisingly most common in the U.S., although it is pretty rare overall. Outside of the U.S., about 89 Israelis have the surname Mosheyev. Alternate spellings of the name Mosheyev also appear in Uzbekistan. In Hebrew, Mosheyev means son of Moshe (aka Moses).

Individuals with the last name Mosheyev in the United States either live in New York, Pennsylvania, or Florida. 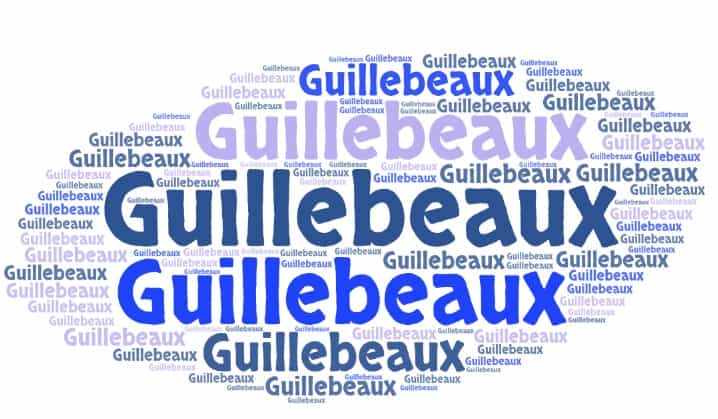 Although Guillebeaux is French in origin, currently nearly everyone with the last name lives in the United States. Guillebeaux is believed to be derived from a Germanic personal name composed of the elements “Wil,” meaning will or desire and “Berht,” meaning bright or famous.

People with the last name Guillebeaux are mostly concentrated in South Carolina, followed by Illinois and Georgia.

The last name Guillebeaux first appeared in the former province of Poitou, a region of west-central France, when the Seigneurie or fiefdom took its name from a local noble family called Guillebeau. 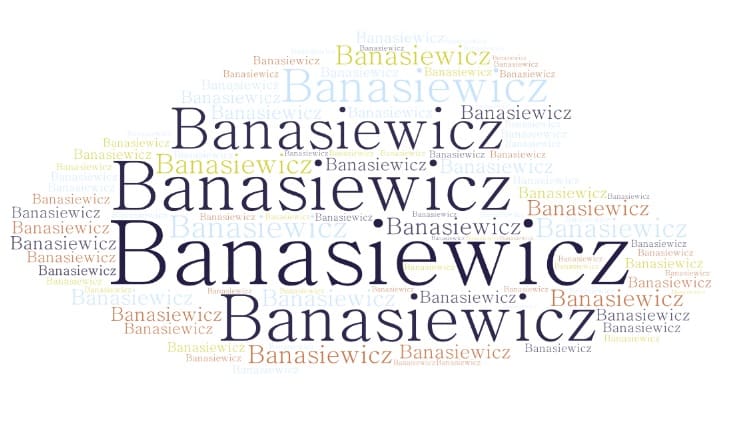 While we could not find any official sources, according to a polish forum, the last name Banasiewicz follows the patronymic nickname, which means that a last name is derived from a forefather’s first name, for example Samson.

The last name Banasiewicz most commonly occurs in the Midwestern part of the United States, in particular, Indiana.

Number of Individuals with Surname: 40
Origin: Unknown for sure, but most likely Mexico
Meaning: Unknown 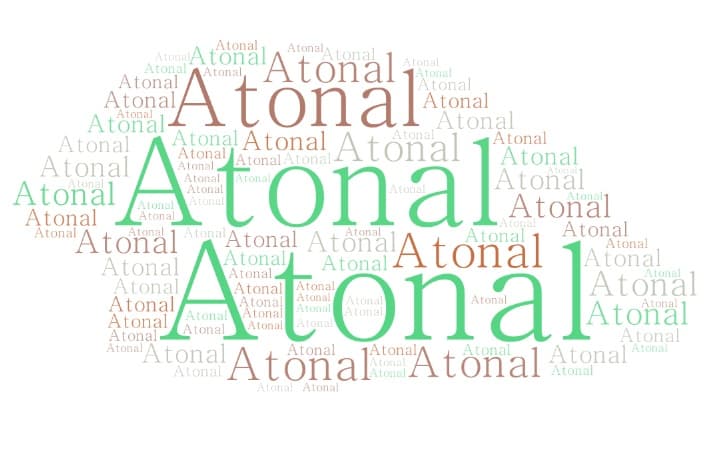 Atonal is one of the rarest last names ever in the United States, with only 40 individuals reported with the last name. Since Atonal is an incredibly uncommon last name, there doesn’t seem to be much information regarding its origins or meanings. Outside of the U.S., the surname Atonal is mostly seen in Mexico, with about 2,254 individuals sharing the name. So, Atonal most likely has Mexican origins. Most of the people with the last name Atonal are found in Tlaxcala and Puebla, Mexico. There is one alternate spelling of the last name, which appears as Atónal.