Humans are unique and diverse beings with various striking features. However, eyes usually get the most attention.

Since it’s among the first things people see in other persons, hair color is just as significant, especially in women. No wonder many poems and songs talk about intense dark or magnetic blue eyes.

Some might say dedicating so much attention to these features is banal, but nature’s play behind humans’ hair and eye color is nothing less than fascinating. Otherwise, there would be no gingers in a family of dark-haired parents.

The melanocortin one receptor (MC1R) gene is responsible for the eye, hair, and skin color scheme. – It signals the pigmentation code to the cells creating melanin in human bodies (melanocytes).

The next step is decisive in whether one will have higher eumelanin (typically darker skin and hair) or pheomelanin levels (light hair color and fair skin).

This article explores the rarest hair and eye color combination and what makes it unique. 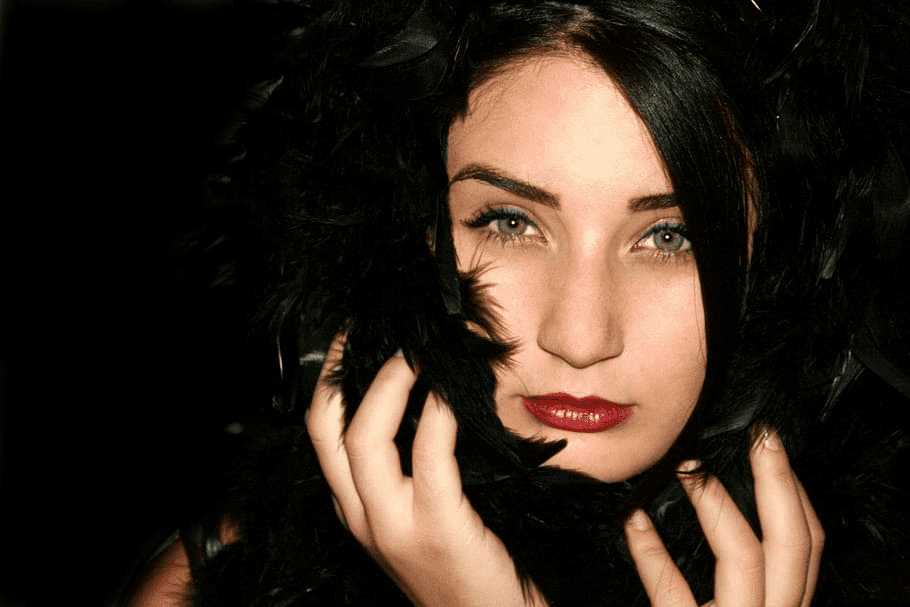 Even though natural black hair is the most common color, it is rare in combination with green eyes. Approximately two to three percent of the world’s population has the genetic privilege of being born with this combo.

However, black hair and green eyes are more prevalent among Caucasian people. Despite being a rare combination, multiple public figures have it, including David Henrie, Jamie Alexander, and Liv Tyler. 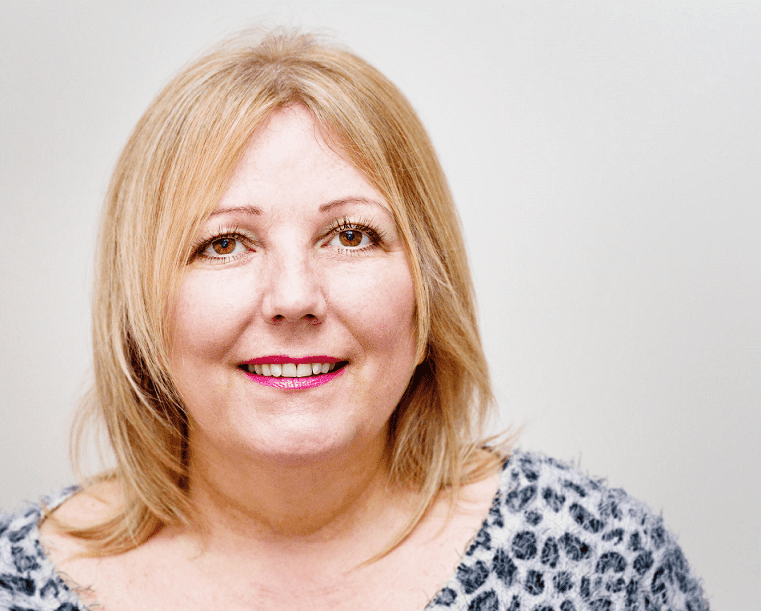 Having brown eyes and natural blonde hair may sound like a natural paradox, but it’s real despite being rare. Dark-eyed people have significant melanin levels, while blonde-haired persons have a deficit of this substance.

No wonder just 0.1 percent of U.S. babies are born with this combo, but the chances increase if both parents are of Easter European descent. In that case, the odds of a kid coming to the world with blonde hair and brown eyes are five percent. 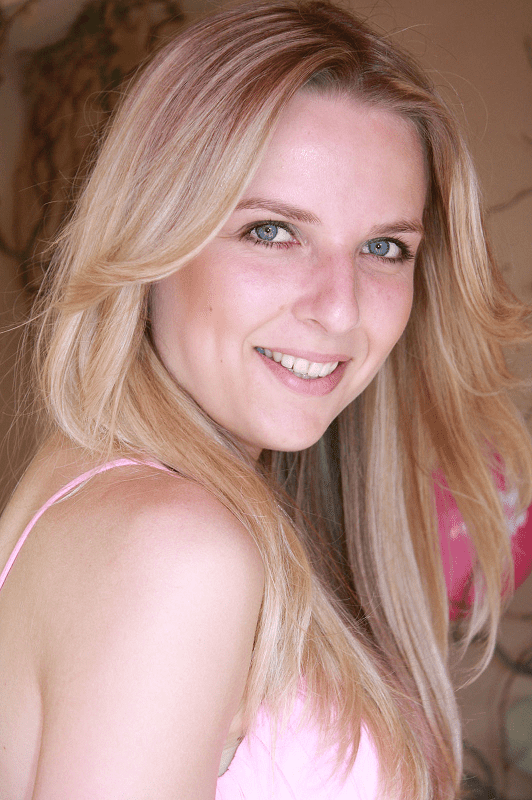 Contrary to popular belief, people with blue eyes and blonde hair are not the rarest combination.

The North-Eastern Slavic region (Russia, Ukraine, Belarus, Poland, etc.) is likely the origin place, but this combo is no longer limited to Europe due to increased migrations.

Today, the probability of being born with blonde hair and blue eyes is 0.17 percent, which is still low. Moreover, many kids with this combination find their hair color doesn’t stay blonde forever; instead, it becomes darker by age ten. 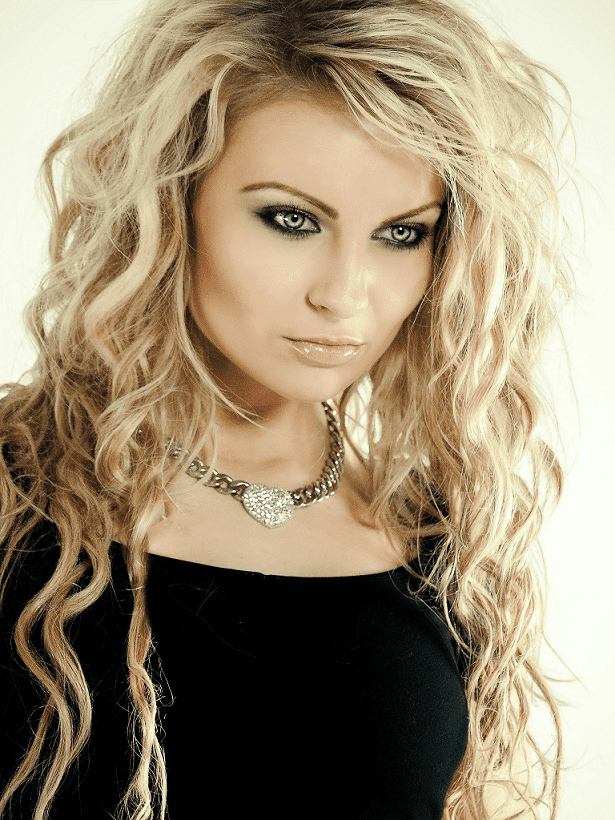 Only eight persons in 1000 people are blonde and green-eyed, as the odds of being born with this combination are 0.08 percent. Even though one would expect most of these people are European or Australian, a small Chinese village called Liqian has a significant population with this combo due to their lineage.

But most people with blonde hair and green eyes have Celtic or German origin, explaining why most live in Northern, Western, and Central Europe. This unique combination occurs when the haploid chromosomes of parents are the same, enabling their child to inherit polygenetic genes. 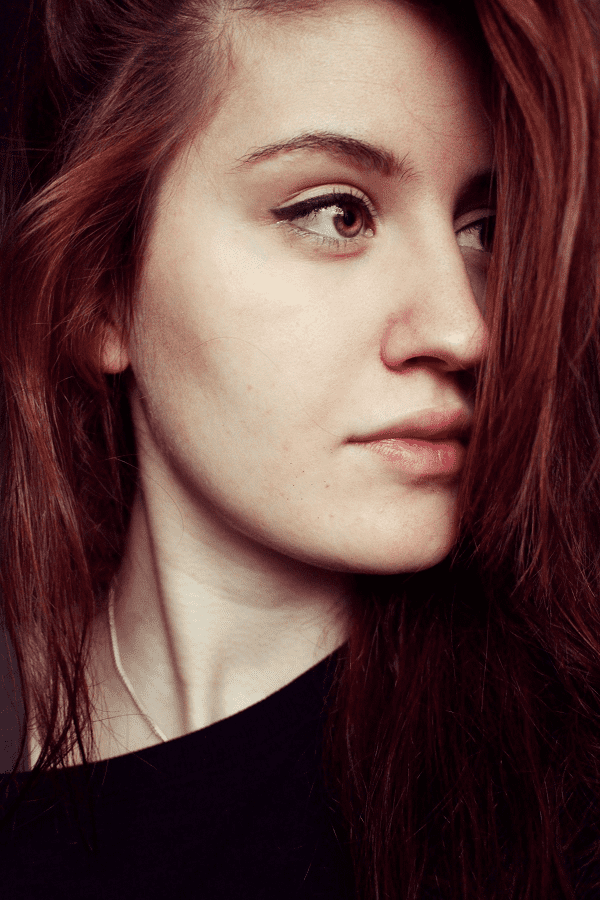 Although brown eyes are the most common in the world, they are rare in combination with natural red hair. This combo is a biological contradiction like blondes with brown eyes, making it highly unique.

As a result, many people find these individuals exotic and mystical. This rare combination may occur more in Northern Europe, Germany, and Ireland, but it could become more prevalent with an increased mixing of populations, mainly European and African. 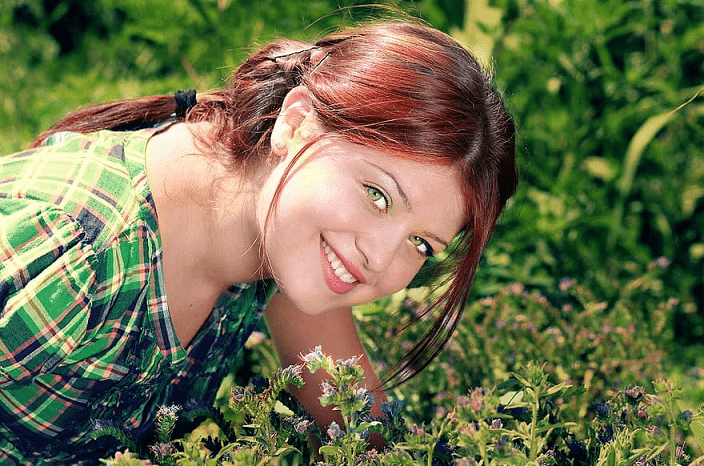 People often imagine redheads with green eyes as a default genetic pattern, but this combo is not as common as one might think. In fact, one study discovered that this combination is among the rarest, at a -0.14 correlation.

Even though red hair is typically associated with Ireland, people from other countries could also be born with red hair and green eyes, such as Norway, Sweden, Denmark, or Hungary. This combination is also unique because various myths surround it.

For example, people often believe those with this combo have a bad temper and a longer lifespan. 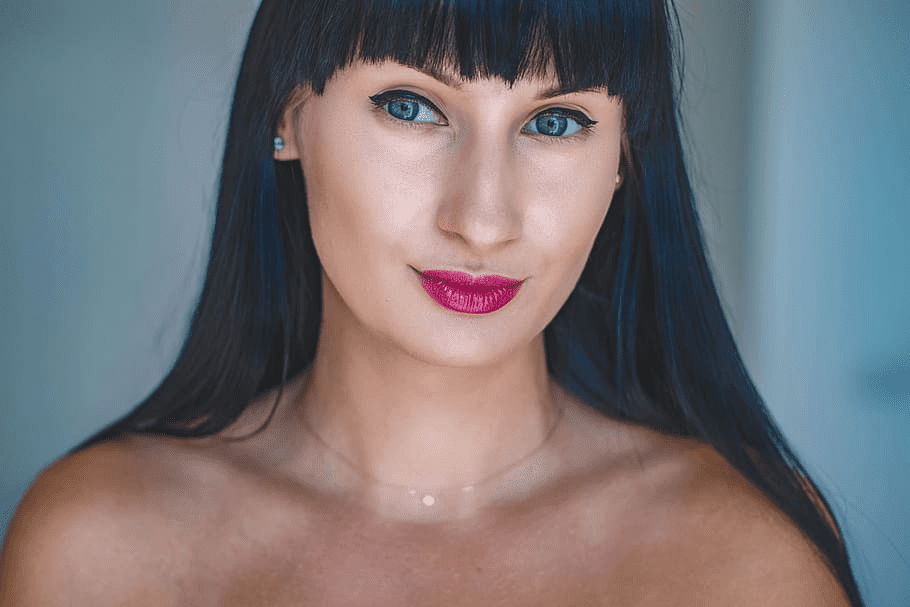 Up to 85 percent of the population has dark hair and eyes, while only eight to ten percent have blue eyes, making this combination beyond unique.

Thus, it’s challenging to say where this combo is the most common, as it may occur in the Middle East, Central Asia, North Africa, and Europe. – There are no rules.

However, people often perceive these individuals as enigmatic, intense, and attractive. After all, contrasting colors often attract more looks due to the striking difference that somehow creates a captivating balance. 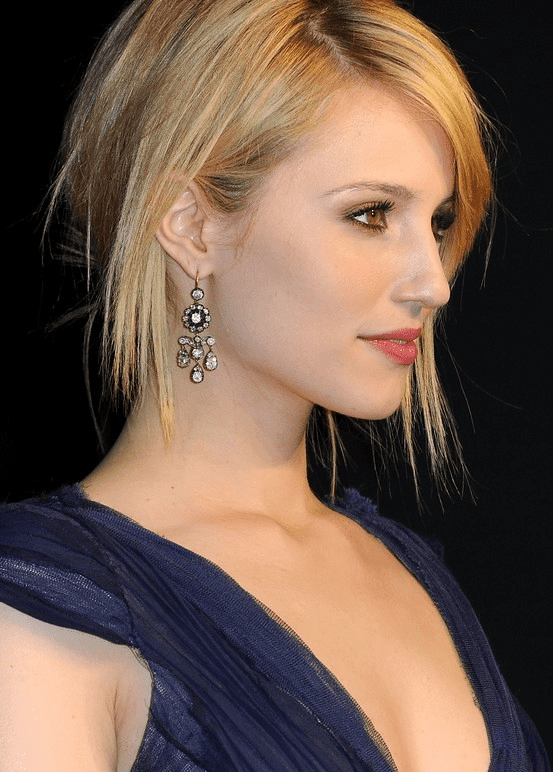 This combination is highly controversial, and many believe it doesn’t exist. Indeed, it’s impossible to say with confidence someone has this combo naturally, as most reports state it was seen only once or in photographs.

Approximately five percent of the population has amber eyes, but this color creates a compelling balance with blonde hair, especially in lighter shades. Amber eyes are also called wolf eyes due to the striking golden-yellow hues. 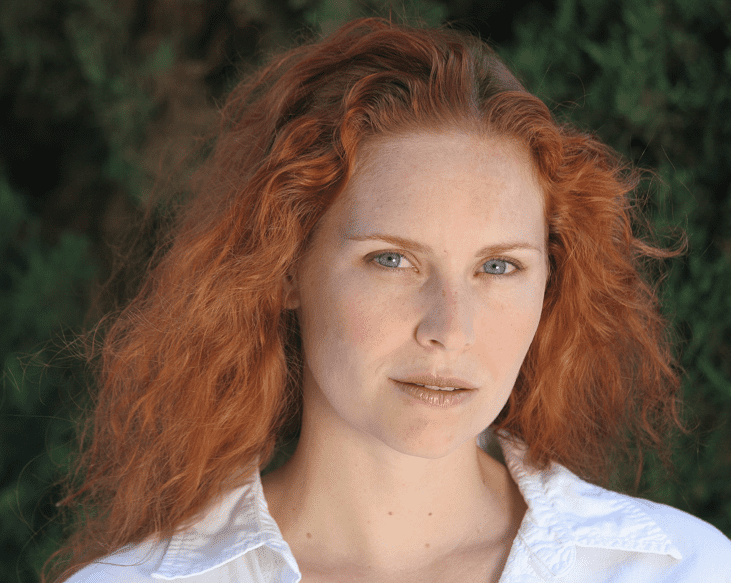 The rarest hair and eye color combination is undoubtedly red hair and blue eyes, as this is a clash of recessive genes. That means both parents should have them to be able to pass this gene to their child.

If only one parent has the recessive gene, the odds of having a baby with this unique combination decrease dramatically. However, women are more likely to be born with red hair and blue eyes due to having a higher melanocortin one receptor (MC1R) gene mutation.

Biology is a fascinating science but knowing the entirety of parents’ genes wouldn’t give a definite answer to what eye and hair color combination their baby will have. Sometimes luck plays the deciding role in this process.

But even though every combo is unique because it carries traces of genetic history, some are rarer than others. That doesn’t necessarily make them more mesmerizing, but it makes them more intriguing.

However, rare hair-eye color combinations are more captivating when they turn an individual into an outlier. For instance, if a blonde child with blue eyes is born in a dark-haired family or a baby is born with brown eyes and black hair in a place where recessive genes are more common (e.g., Northern Europe), they will often stand out.

Ultimately, natural redheads with blue eyes are the rarest combination, regardless of the place of birth. Only one in 100 people have this fascinating combo.

That means only 13 million persons out of the 7.6 billion on Earth have red hair and blue eyes. Since this number is very low, some scientists fear this combination may go extinct.

But what makes this mixture so rare biologically? – It is a result of two contrasting sets of DNA instructions.

Hence, two different mutations must occur in a person simultaneously to have red hair and blue eyes. Although that is not so rare in Scotland and Ireland (up to 30 percent of people have this combination), that is still a tiny percent of the global population.

Nonetheless, the risk of disappearing red hair and blue eyes is insignificant, as many individuals carry this gene, even if it’s not visible in their appearance. Thus, red hair isn’t necessarily fierce red; it can also be auburn brown and strawberry blonde.

Ultimately, this combo is also unique because people with red hair are more sensitive to thermal pain and require 19 percent more anesthetics for sedation than brown-haired persons. Hence, whenever we see a redhead with blue eyes, we look at genetically rare humans in more ways than one.

8 Rarest Seashells in The World

9 Most Expensive Calculators You Can Buy