Of the over 33,000 high schools in the United States, less than a quarter of them are private. Private high schools charge the families of the students tuition fees depending on the services and facilities offered by the school. The average tuition cost of these schools nationwide is $12,350. However, many schools charge much more than that. 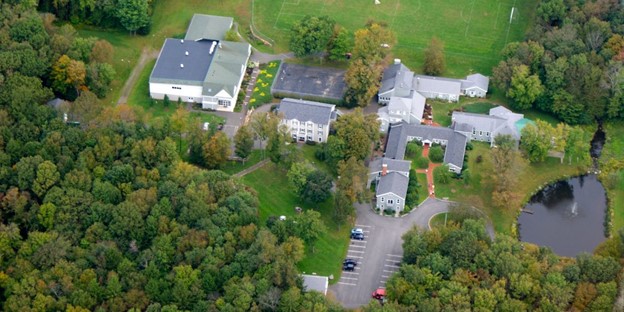 This independent boarding high school houses and teaches 42 students in grades 9-12 in Bethlehem, Connecticut. Jonathan A. Woodhall and Sally Campbell Woodhall founded the school in 1983. The Woodhall School advertises an individualized learning program that focuses on multi-modal teaching paradigms, including college-prep courses.

The current head of school is Matthew C. Woodhall. To be a student at The Woodhall School’s 38-acre campus costs $74,500 per year.

The motto of The Woodhall School is “Soli Ipsi Adesse,” which is Latin for, “Be present to the student [himself] alone.” It expresses the school’s stated intention to integrate intellectual, physical, moral, emotional, and spiritual learning using individualized programs focused on each student’s needs. It also serves as a reminder that The Woodhall School is a school for boys only.

The Quad Preparatory School in New York, New York charges students $74,850 per year to provide its educational programs for both gifted and learning-challenged students who need fully customizable education programs.

Quad’s program integrates emotional and social programs to give students a more individualized education. Its 113 students are taught by many teachers in a purposefully diverse array of disciplines. The school was founded in 2009 by its current Head of School, Kimberly Busi, MD.

To provide its students with the educational variety and expertise they need, Quad Preparatory School recruits staff with credentials from MIT, Yale, the NYU School of Medicine, and more, as well as teachers who hold higher degrees in medicine, special education, and psychology. 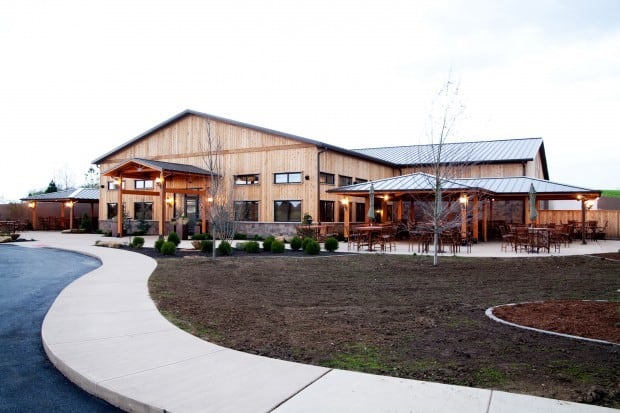 Its 64 students annually pay $77,500 to attend Brehm Preparatory School (or at least, their parents do).

The executive headteacher of Brehm Preparatory School is Grant Sheehan. One of the things that sets this school apart, other than being a Blue Ribbon School of Excellence in 1992-1992 (awarded by the U.S. Department of Education), is its huge campus. The Brehm campus is 100+ acres wide. 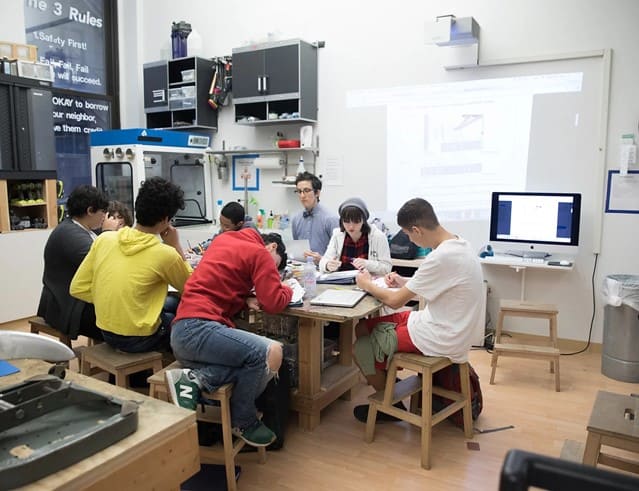 The Lang School was founded in 2010 in New York, New York by Cyril Lang, a tenth-grade English teacher who believed in challenging students of all learning levels. The school board disagreed. Disillusioned, he founded The Lang School with 13 enrolled students to create a curriculum for “twice-exceptional students,” those who are both gifted and challenged in some way, either with anxiety, dyslexia, attention disorders, or language-based learning challenges.

Today, the school is a K12, unlike some boarding on this list. It teaches 50 students per year with an average of 12 students per class. Its tuition is $80,250 per year.

Lang established an interdisciplinary curriculum called MESH, which stands for “Math, Engineering, Science, and Humanities.” He focused on the original programs that got him in trouble in the public school system, which use literature and Socratic dialogues to encourage research-based learning and educational practices grounded in ethics. 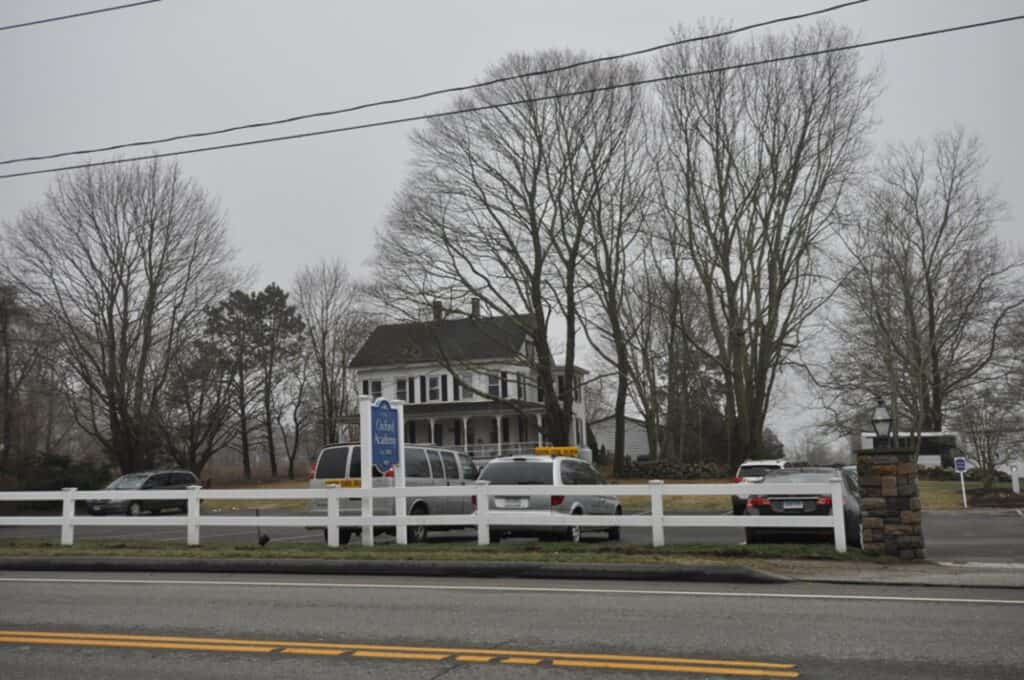 The Oxford Academy is one of three schools named that. One is in Cypress, California and another is in Oxford in the United Kingdom. This one is in Westbrook, Connecticut and is one of the most expensive high schools in the United States.

Its 26 faculty members teach a maximum of 48 students, which is an unusually high ratio. The current headmaster is Phillip Cocchiola. Tuition at The Oxford Academy is $82,000 per year.

This school is the oldest on this list, being founded in 1906. However, back then it was in Pleasantville, New Jersey, founded by the psychologist, Dr. Joseph M. Weidberg. Weidberg designed the school to use Socratic and John Dewey systems of learning to cater to students that he felt were not served well by traditional public and private schooling.

Unlike some of the other most expensive high schools in the U.S., Forman School in Litchfield, Connecticut has at least 230 students yearly. This is because it is not exclusively a boarding school, serving as a day school too. Forman School features a postgraduate program for students that have learning disabilities like dyslexia and ADD.

Forman School also offers a summer program that lasts for 4 weeks for students with these difficulties. Tuition for the boarded students at Forman School is $85,900 per year.

Forman School is one of the older schools on this list, founded in 1930. It currently runs under headmaster Adam K. Man, with 60 faculty and 230 students.

Shortridge Academy is known as a therapeutic school, which offers academic programs with an emphasis on college prep. In chilly New Hampshire, this high school is both a traditional boarding school and the most high-end modern institution of its kind in the United States, charging students’ families $112,500 in tuition per year, not including enrollment, technology, and other fees amounting to thousands more.

Shortridge Academy houses around 42 students each year. It was founded in Milton, New Hampshire in 2002 and currently runs under Anne Downey, its academic director.

The most expensive high schools in the United States are all private schools, mostly boarding schools that house their students as well as educate them. The faculty at these schools are some of the most well-regarded educators in the country, facilitating highly individualized learning programs that cater to gifted students as well as those with learning difficulties (so long as they can pay).

While you may not be able to afford these schools, which all cost more than $65,000 per student per year, you can use the information provided in this list to learn about them and seek out cheaper schools that offer similar services. While the majority of United States students go to day school (“public school”), there are also many private options. If you can afford it, you may consider the educational benefits of the programs listed here, built specifically for your child’s needs.

8 Most Expensive Types of Caviar in the World