Typically, a handful of male names dominate the most popular baby names in the United States. Names like James, Sam, Will, and Jason top the lists annually, while names with more foreign origins are less common. This is the case for almost every rare boy name on this list. The names aren’t that popular in the U.S., but they are common and well-loved in other parts of the world. While the boy names on this list might not be that popular, they are special and unique. 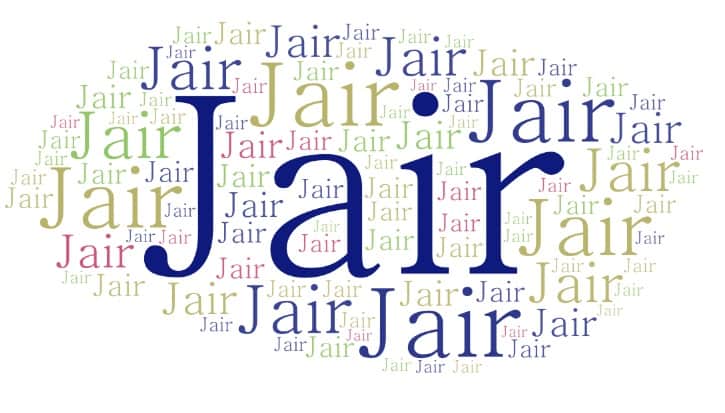 
Jair is Biblical name and appears in the Old Testament. In Hebrew, Jair or Yair means “he shines.” In the Old Testament, Jair is a son of the Tribe of Manasseh, one of the ten lost tribes of Israel. Jair was a military leader (biblical judge of Israel) who ruled for 22 years. The name is pretty popular among the Jewish community. 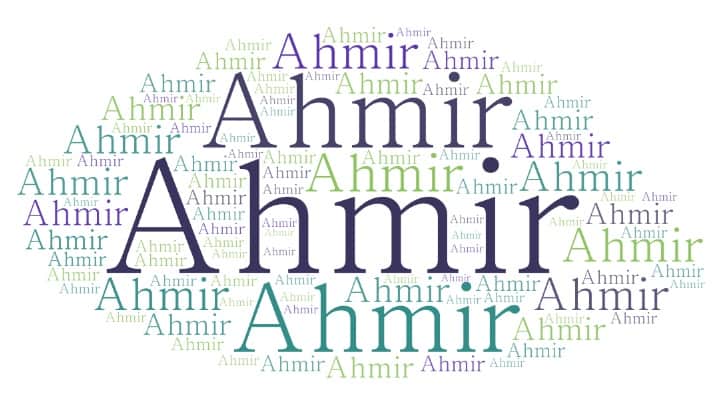 Ahmir is a variation of the more commonly seen Amir. While Ahmir is not used often in the West, its a common name throughout the Muslim world. Ahmir or Amir is Arabic/Hebrew in origin and means “prince.” The name ranked on the Top 1000 baby names in the U.S. in 2016, 2018, and 2019.

Ahmir shares the same root word as Emir, which has come into English as an Arabic loanword, in particular the word emirate. 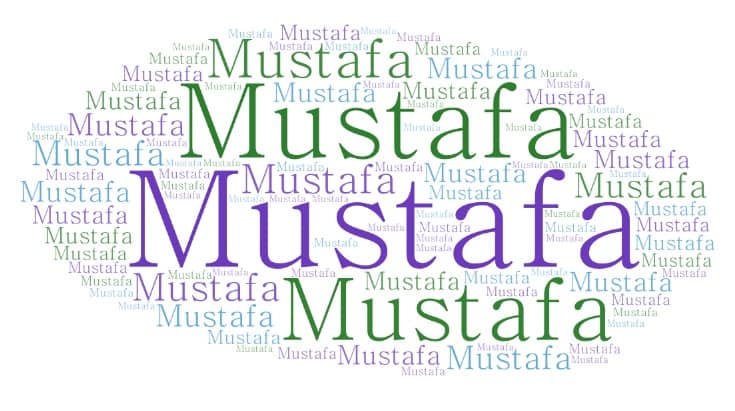 Mustafa is another rare boy name in the United States that is actually incredibly popular in other parts of the world. It is common in the Muslim world as Mustafa is another name for the prophet Muhammad. Mustafa is also a common surname. There are many variations of the name Mustafa, including: Mostafa, Mostapha, Moustafa, Moustapha, Mustapha, and Mustafi.

A notable Mustafa was Mustafa Kemal (1881-1938) who founded the modern Republic of Turkey following the collapse of the Ottoman Empire after World War I, which earned him the title “Atatürk” (Father of the Turks). 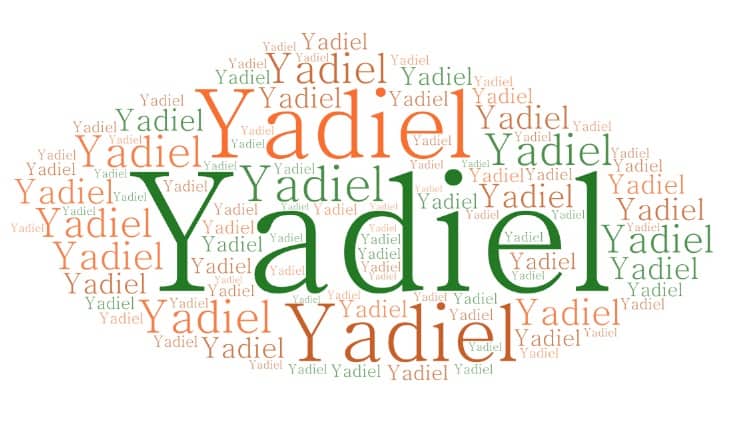 Yadiel is the Spanish variation of the Hebrew name Yehudiel, which means “praise of God.” The name is fairly unique in the United States, but is more common in Spanish-speaking countries. Yadiel appeared on the Top 1000 baby names in the United States for the first time in 2008 and it has actually ranked on the list almost every year since then.

In the Eastern Orthodox Church, Yehudiel or Jehudiel is one of the seven Archangels. 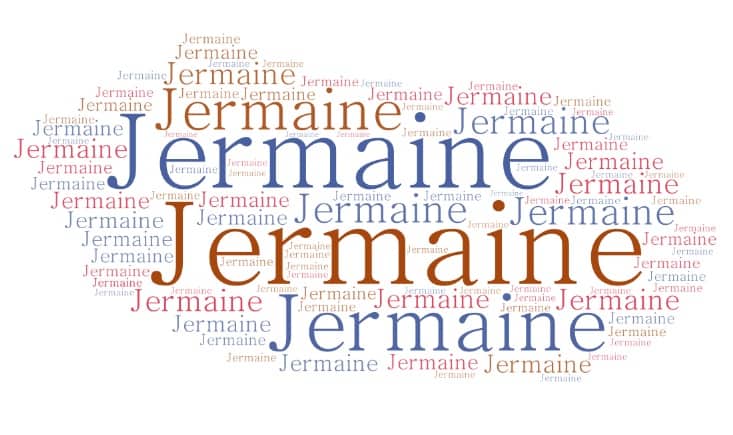 Jermaine used to be a very popular name in the United States, especially between 1960 to 1980. However, the use of Jermaine has dropped off significantly in recent years and has ranked in the lower half of the Top 1000 baby names list over the last decade.

The name is a variation of the French name Germain, which is derived from the Latin name Germanus, meaning “brother.” 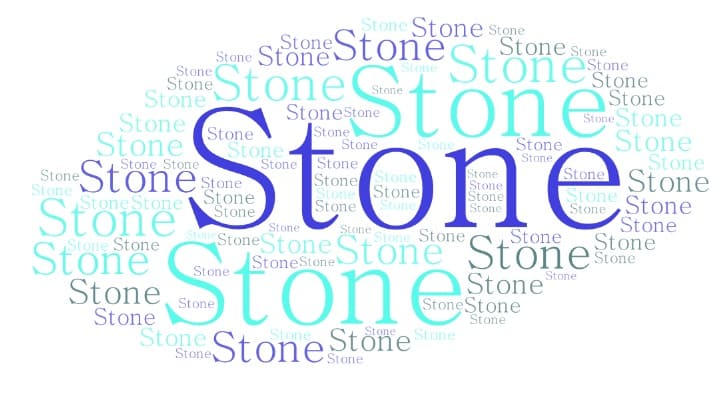 Stone might seem like an eccentric name, but its a fairly common last name, especially in the United Kingdom. The first recorded use of the name Stone as a last name dates back to the early 13th century CE in England. The name has been used for boys for many years as it evokes a sense of strength and toughness. Stone comes from the Old English stān, which means “the stone.” 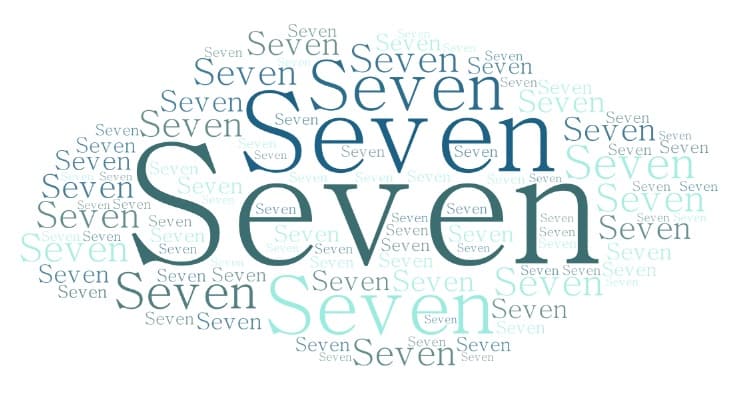 Seven is widely considered the luckiest number in Western countries. Despite all the good omens surrounding the number seven, it isn’t a very popular name. It only appeared on the Top 1000 names in 2019 and was far down on the list. Seven is a natural number or counting number and occurs in every culture.

The word Seven comes from the Old English seofon, which literally just means the number seven. 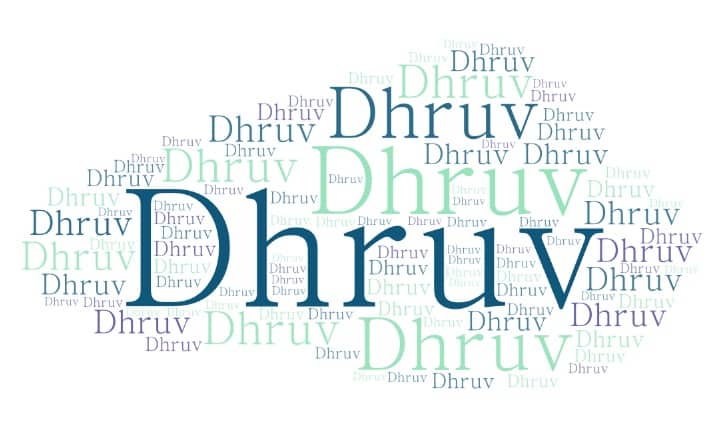 
Although its rare in the United States, Dhruv is a popular and important name to Hindus. Dhruv was the name of a prince, who was one of Lord Vishnu’s prominent devotees. He is mentioned in the ancient Hindu texts, Vishnu Purana and Bhagavata Purana. In the Hindu Puranas, Dhruva is the name given to the north pole star (Polaris in Western countries), which only adds to the appeal of the name.

According to the Vishnu Purana, Dhruva was granted the seat of the North Star because he had no personal desires. Renunciation of all desires is regarded to be essential for eternal peace in Hinduism. 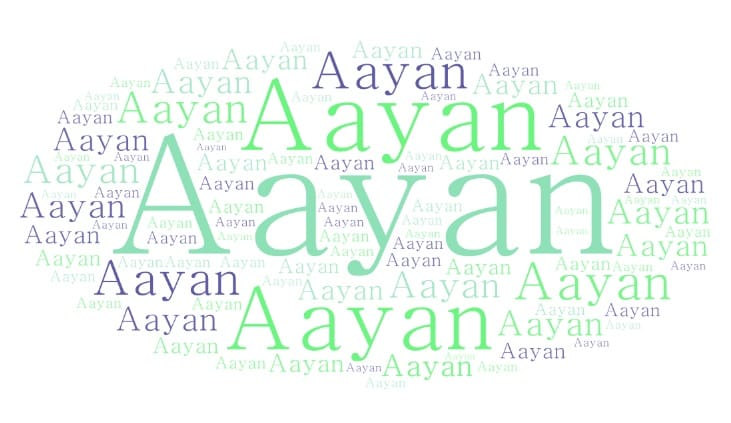 While Aayan is uncommon in Western countries, it is quite popular among Muslims and Hindus. The name is a variation of the more commonly used Ayan and means “Gift from God” in Arabic. Aayan could also trace its history to the Sanskrit for Soaked in the Divine (as in Satyanarayan).

Before 2019, Aayan has never appeared on the Top 1000 baby names in the United States. 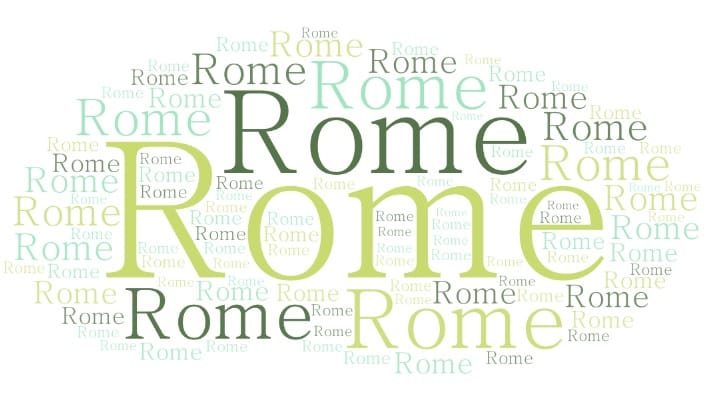 
The name Rome was registered 208 times in 2019, making it the rarest boy name in the U.S. Rome is known for being the capital city of Italy and the name evokes strength and power. The exact origins of the word Rome are unknown, but its believed to come from the word Etruscan word ruma. This was what the Etruscans originally called the Tiber River, which is where Rome was founded.

Many people believe that Rome was named for Romulus, a hero from Roman mythology who had slayed his twin brother.

10 Rarest and Most Valuable Disney Pins Ever Created