Throughout history, spices have been valuable enough to be measured in terms of wealth. Consider that before refrigeration, salt was one of the few ways that food could be preserved, which had a direct impact on people’s quality of life. Consider also how rare spices, imported over thousands of miles, were signs of ultimate decadence and even royalty.

These spices are not your regular supermarket purchases. To this day, they are the most expensive that money can buy. From the islands of Madagascar to the plains of Iran, here are the 8 most expensive spices in the world. 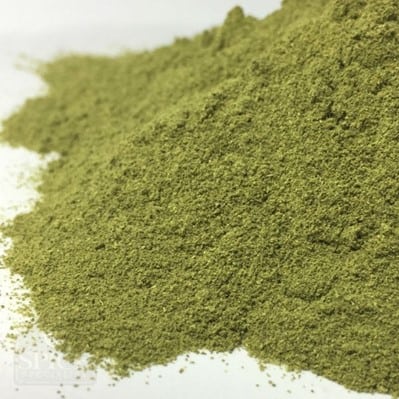 Makrut lime leaf is often turned into a powder to be used as a spice in Thai and Indonesian curries, soups, stir fries, and more. In leaf form, it is more commonly used in teas. By drying the leaves of the makrut lime tree, however, growers in Southeast Asia produce a powder that explodes with lemon-lime citrus flavor. It’s also popular in white fish recipes and as a salad topping.

At $42.09 per pound, makrut lime leaf is just getting this list started, though it’s already more than most of us pay for spices.

Many North American spice retailers list this spice as “Kaffir lime leaf.” However, there are many pleas out there to call it after its tree of origin, the makrut tree, because the word “kaffir” actually translates to “infidel” or “non-believer” in many places. In South Africa, the word is known legally as a harmful slur. This is why the new name is not only more logical but also more informative. 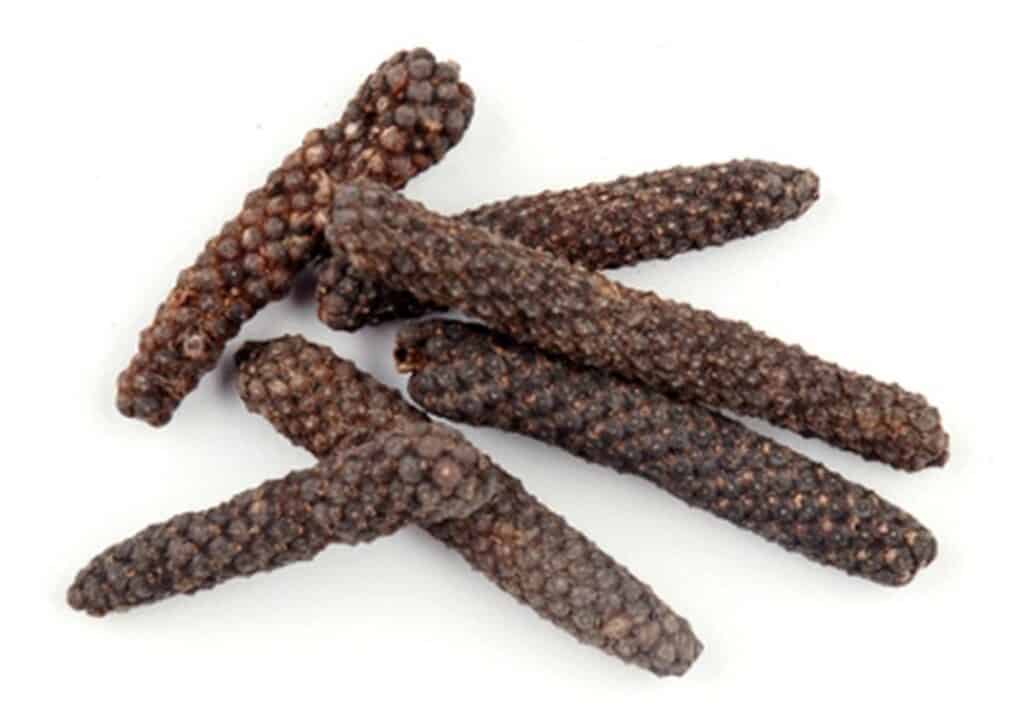 Long pepper is not the same as regular peppercorns. It has a much mellower flavor, one that even becomes sweet in the aftertaste. Originally, long pepper was grown throughout Southeast Asia and is still cultivated in India, Indonesia, and Thailand, where it is harvested and shipped all over the world.

Long pepper typically sells for far more than normal pepper varieties – up to $74.99 per pound in some cases. Some people call long pepper “Indian long pepper” or even “pipli.”

Long pepper is both hotter and sweeter than its cousin plant, Piper nigrum, which derives normal black and white pepper that most of us are more familiar with. Piper longum is the plant that produces long pepper. In the stalks of the pods or fruit of the plant, tiny seeds of the pepper wait to be used in recipes as well as in Ayurveda, which is an alternative medicine practiced in India. The compound “piperine,” which gives the pepper its bite, is named after the plant. 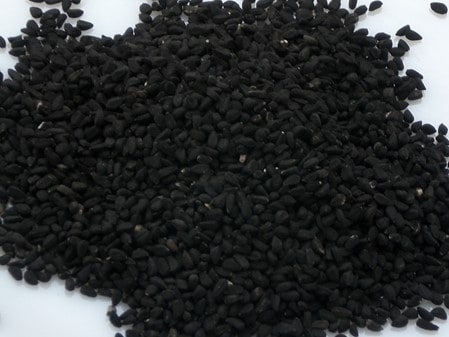 Black cumin seed, often sold in a de-oiled extract powder by health food sites, is known for medicinal benefits such as antioxidant and immune system-strengthening properties. Black cumin seed therefore comes highly recommend by those who practice alternative medicine as a treatment for inflammation, infections, or low immune system responses.

Sometimes just called “black seed,” the plant has a nutty taste, almost like oregano mixed with poppy seeds. It can be commonly found in Turkish bread recipes, but it can also be used in any recipe that calls for pepper, provided you can stomach paying $81 per pound.

Black cumin seed has been used medicinally for thousands of years. Some was even discovered in a container in King Tut’s tomb! 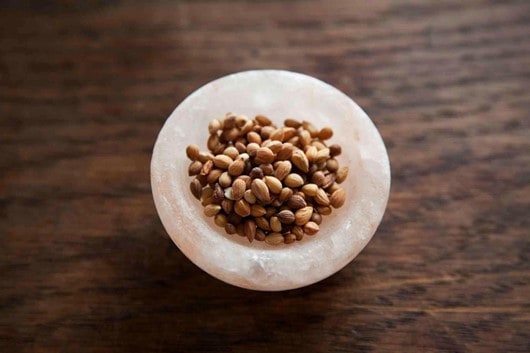 Mahlab goes by many spellings, including mahleb, mahaleb, mahalab, even mahalep. But no matter how you label it, mahlab is a spice created from seed kernals extracted from a plant called the St. Lucie Cherry. That’s what gives it its delectable, amaretto-like flavor, like almond and cherries, a hint of tartness and a hint of bitter.

Mahlab is frequently used in pastries baked in Greece, Egypt, and throughout the Mediterranean. Its status as a perfect floral, nutty, and fruity addition to high-minded desserts comes with a price tag of over $88 per pound.

St. Lucie’s Cherry is a literal cherry plant – mahlab is actually made from the pits of the cherries, crushed into a powder. It condenses the fruity, rich, and slightly bitter taste of the fruit, like almonds, roses, and cherries married together and ground into delicious dust. If you’ve ever had a dessert that uses whole, pit-in cherries for the flavor, you know why mahlab adds so much to the creations that use it. 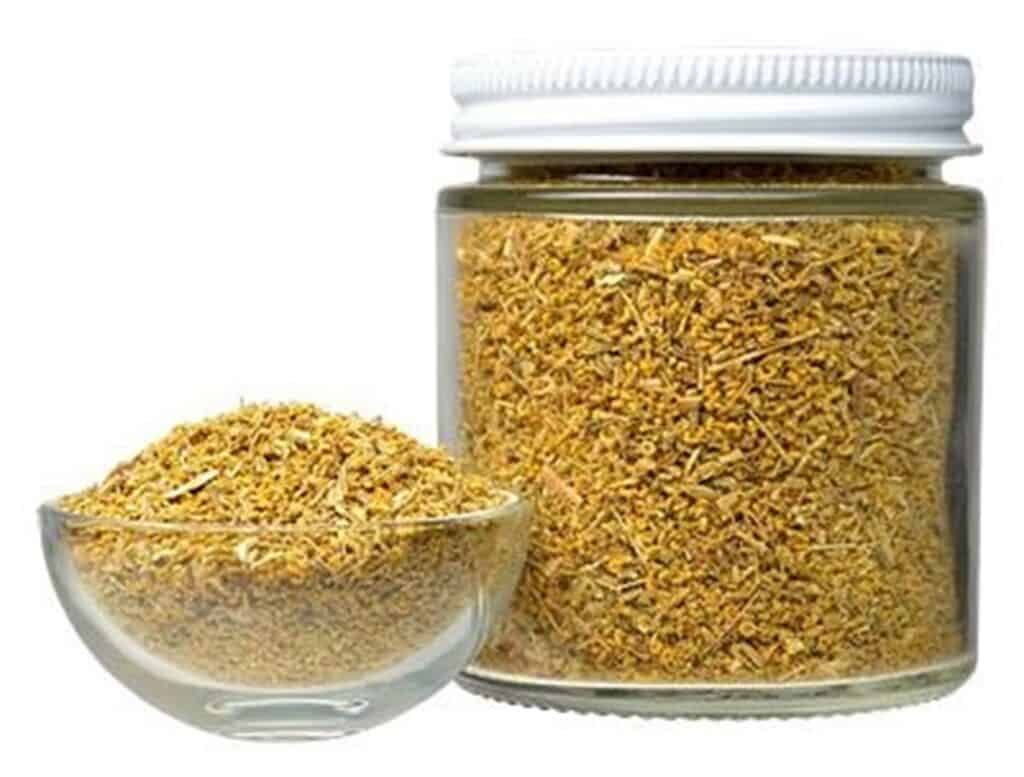 Wild fennel pollen grows in flowers over the hills of the Tuscan countryside in Italy. When fresh, this spice is crisp and fragrant, far more flavorful than the fennel you buy at the store. This $131 per pound variant is incredibly fragrant, with flavor notes of licorice and citrus. You can even taste marshmallow on the back of your palette.

Fennel pollen is fantastic in Tuscan cooking, in classic meat rubs, seafood spice blends, and as an additive for table salt. It can also be used in desserts, which are not usually as sweet as they are in the United States. Examples include Italian fennel-flavored scones with sour cherries, or as a scent for fresh gelato.

The best fennel pollen has to be sourced directly from Tuscany. The process involves hand-harvesting flowers, drying the fennel pollen in a way that preserves them without losing the essential fennel oil or the scent. The aroma of licorice or anise comes off the spice when it’s ready to be stored. 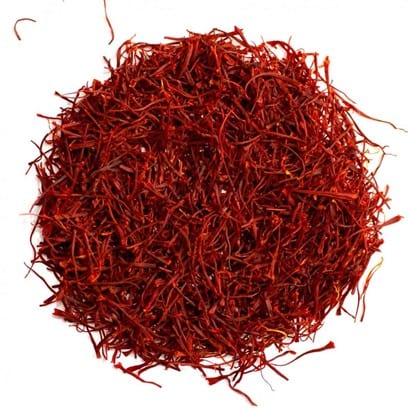 Saffron is often known as the most expensive spice on earth, with varieties grown in Iran often costing up to $783 per pound. The Persian Saffron listed here is Sargol saffron, which often commands outrageous prices by virtue of having only red threads; in Farsi, “Sargol” means “top of the flower.”

The highest quality saffron has no crumbs or bits in it, no yellow threads, and long strands. The flavors are unbelievably potent, matched by the outrageous prices.

Saffron, the spice known as “red gold,” has been valued for its flavor profile for so long that it even caused a war in Europe in 1347. When noblemen hijacked an 800-pound shipment bound from Iran to Switzerland, they triggered a conflict that lasted fourteen weeks. 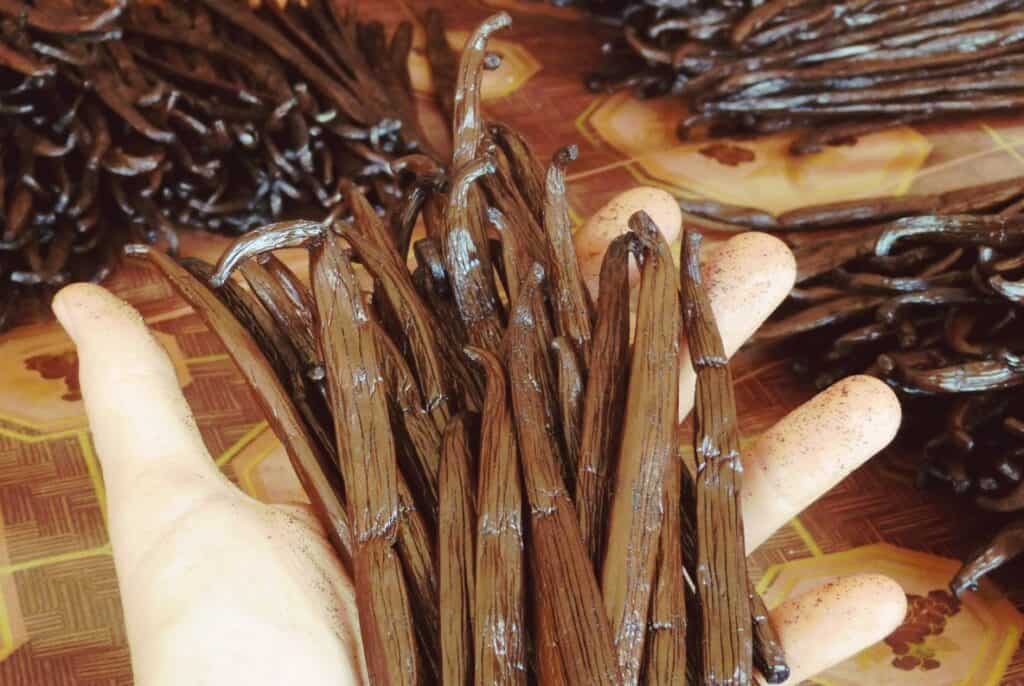 Now we’re getting into the truly luxurious spice ingredients, the ones saved for the world’s most decadent preparations. Organic vanilla beans sourced from the islands of Madagascar are the source of the sweetest, creamiest, most full-flavored vanilla on earth. Each bean is about six inches long.

They are so delicious and exclusive that these vanilla beans frequently cost more than $1,000 per pound.

These beans can be sourced throughout the Indian Ocean, including in the Comoros and Reunion isles. However, Madagascar alone produces over 70% of the world’s supply of vanilla. The beans must be hand-pollinated, heated in a warm water bath, fermented, and massaged while drying. Once sorted, these beans produce the most fragrant vanilla on earth. 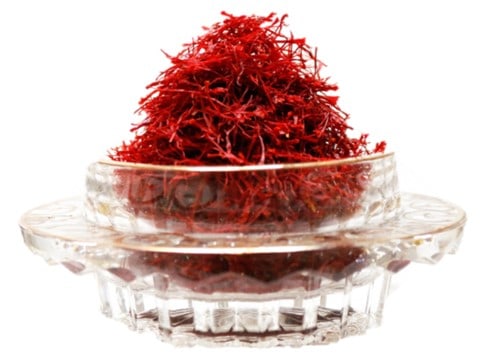 Saffron is a spice noted for its vitamin content, which includes copper, potassium, magnesium, and Vitamin C. Saffron is frequently used in rice-based dishes, from Spain’s paella to Italy’s risotto to Iran’s khoresh. The grassy, hay-like sweetness of both the plant and the spice are clear indicators of its quality.

Iran is the most suggested origin of saffron, but Greece has been noted as a possible origin as well. Saffron has been documented for its use in medicinal, even magical preparations for 3,500 years. The Sumerians and Neo-Assyrians have well-documented uses for this crimson spice. In the 10th century, saffron even started to be used in dyes and perfumes.

Spices can be incredibly valuable, some worth their weight in gold, not only for their value in food preparations but as medicinal supplements, body washes, aromatics, and more. The ancients even used many of these spices in magical remedies and concoctions.

Today, luxury food preparation or high-quality alternative medicine products may still need to shell out thousands for the most potent spices on earth. These hand-picked luxury spices are the best of the best. And you’ll pay for it.