9 Most Expensive Drugs on the Market

Many drugs, particularly in the United States, are extremely expensive. The critical nature of many of these drugs sparks political debate about the role of government in providing social programs that fund such vital treatments.

Yet, of the 9 most expensive drugs in the world, all of which are the only known treatments for the debilitating diseases they treat, all but one was created by pharmaceutical innovators in the United States. The debate of medical equity may not be solved by a list, but we hope to give you a lot to think about as we go through the world’s 9 most expensive medicines (and the diseases they treat).

Blincyto by Amgen is the ninth-most expensive drug in the world, and it certainly doesn’t go for cheap. Its annual treatment cost is around $713,000 and must be administered by a trained healthcare professional.

It is a treatment for a rare type of cancer known as acute lymphoblastic leukemia, which affects the bones and bone marrow. The drug is administered in cycles, with the first round aiming to destroy cancer cells and the next phases aiming to grow healthy ones.

A patient with this cancer will need around 168 doses of Blincyto per year to treat the condition. At $4,242 per dose, the drug easily makes it onto our list.

Though acute lymphoblastic leukemia is rare, it is the most common cancer that affects children. This is because it is not caused by the environment but by errors in the DNA of the body’s bone marrow cells.

Brineura, a drug made by BioMarin Pharmaceuticals and approved by the FDA in 2017, is the only known way to treat a devastating disease known as CLN2, which is also called late infantile neuronal ceroid lipofuscinosis type 2.

This disease is a form of Batten’s disease and impacts the nervous system of the affected child. By late childhood, people with this illness are usually bound to a wheelchair and experience daily seizures and motion difficulties. By their teens, most of them will not survive.

Brineura is an enzyme replacement therapy that slows the progress of this disease in children at least three years of age, helping them survive longer. Each kit of Brineura costs around $29,000, administered biweekly. The yearly treatment cost for this drug is therefore about $763,000.

Brineura is administered as an intraventricular infusion. This means that the fluid must be loaded into a special port and injected into the patient’s brain.

Chronic granulomatous disease is a genetic disorder. It makes white blood cells unable to kill certain types of bacteria, which causes the sufferer to get frequent infections from bacteria and fungi, many of which can be life-threatening.

Actimmune or interferon gamma-1b is a drug that treats this disease with a strong immunosuppressant. CGD cannot be cured, but this drug can make its effects less pronounced by giving the white cells a little help. The drug is administered as an injection three times each week. At the recommended dose, the Actimmune treatment regime costs around $819,000 per year.

Actimmune can also slow the progress of osteopetrosis. Osteopetrosis is a disease characterized by bones that are abnormally dense, not to be confused with the more commonly known osteoporosis, which makes bones brittle. 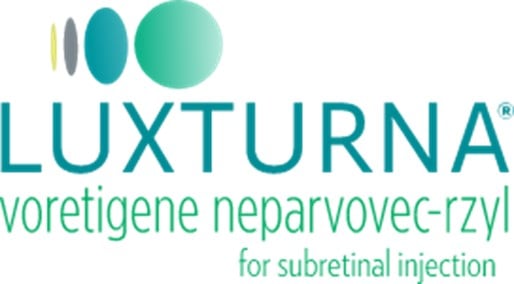 Luxturna is a medication that is a gene therapy designed to treat retinal dystrophy, an inherited genetic disorder. The condition causes vision loss that can result in total blindness. Luxturna cannot be bought from pharmacies or self-administered.

Doctors must administer a vial of Luxturna to each of the patient’s eyes. Each vial can cost up to $425,000, making the full treatment $850,000 for both. Thankfully for the patient, Luxturna should only take one treatment to work permanently. 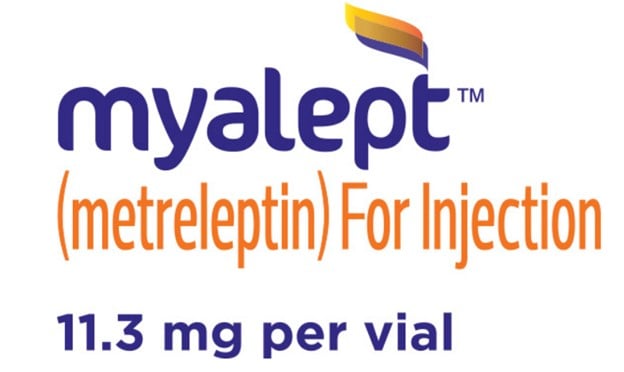 Myalept is unique on this list of ultra-expensive medicines due to it being dispensed from pharmacies. Most of these medications require administration by a hospital professional and cannot be readily bought.

Myalept treats lipodystrophy by attempting to counteract the patient’s leptin deficiency. Per month, Myalept will cost patients around $74,000. The upside is that it can be self-administered in its daily dose and doesn’t require a healthcare professional.

Myalept costs around $890,000 per year to treat this rare condition. There are no alternatives.

Generalized lipodystrophy, also called Berardinelli-Seip syndrome, is a genetic disorder that due to a lack of leptin causes the patient to lose nearly all their body fat. The extreme muscularity of sufferers of this syndrome is evident as early as birth.

T-cell lymphoma is rare but potentially fatal type of blood cancer, an aggressive subtype of non-Hodgkin’s lymphoma. Folotyn was approved to treat it back in 2009, making it the oldest medicine on this list.

The cost of the medicine frequently exceeds $30,000 per month, with a full course of treatment costing up to $900,000. The drug is classified as a dihydrofolate reductase inhibitor. Its manufacturer is Acrotech Biopharma.

Folotyn may have been approved in 2009, but its research goes back to SRI International in the 1950s when scientists were trying to find new forms of chemotherapies and drugs that would be able to reduce the growth of tumor cells. 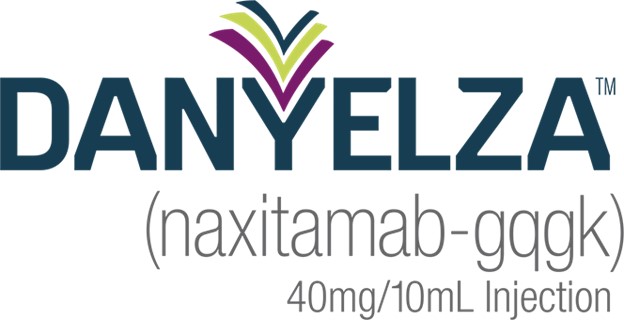 Danyelza was approved in 2020 by the FDA for the treatment of neuroblastoma of the bone and bone marrow in adult and elderly patients. Its approval was accelerated due to its status as an orphan drug, which is needed to treat an otherwise unpreventable illness that is serious or even life-threatening (all the drugs on this list are orphan drugs).

Patients require around 48 doses of Danyelza per year to treat this condition, which at around $20,000 per vial ends up costing around $978,000 for the yearly therapy.

The drug may be expensive, but the drug’s manufacturer Y-mAbs Therapeutics, Inc has a program called Y-mAbs Connect, which helps patients find insurance coverage or monetary assistance programs in the absence of insurance.

Zokinvy, a $1.08 million drug that treats Hutchinson-Gilford progeria syndrome, is nearly the most expensive medicine on earth. It was given FDA approval in 2020 as the first approved medicine for this condition.

This drug is not a cure for the disease, however. It is an ongoing treatment that can be taken in a recommended dose of 200mg per day, every day. The drug costs around $720 per 50mg, which means that patients and their parents can expect to spend around $86,000 per month on Zokinvy, over $1 million a year.

Symptoms include hair loss, lip and nose thinning, prominent eyes, weight loss, and aged skin. The condition often leads to strokes and heart attacks in early childhood due to abnormalities in the arteries. Intellectual development, however, is not affected. 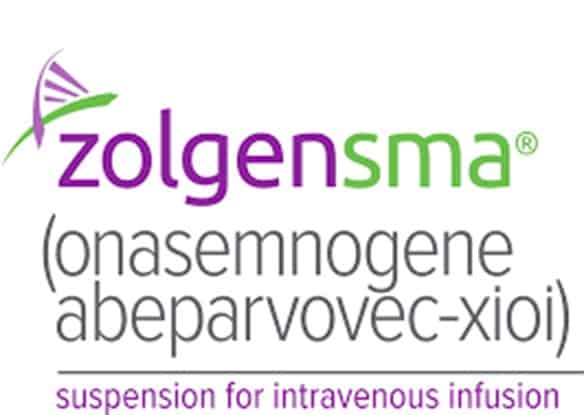 The most expensive drug is Zolgensma. This drug received approval from the FDA in 2019 and has since become the most expensive medicine in the United States (or anywhere else, for that matter). Its value is based on how revolutionary the medicine is.

Zolgensma is the first approved medicine for spinal muscular atrophy, a disorder experienced in childhood that results in muscular erosion, weakness, infections, and sometimes death. Zolgensma is a one-time drug for this disease, serving as a cure for many who have been treated.

Zolgensma is what’s known as gene therapy. Though insurance will not cover the drug, its creator, Novartis Gene Therapies, allows certain insurers to spread the payments out to $425,000 per year for 5 years.

9 Most Expensive Office Chairs You Can Buy