Bourbon is a special type of whiskey exclusively made in the US. Although the name is closely associated with the South, especially the state of Kentucky, bourbon can be made anywhere in the US. However, Federal laws mandate that no whiskey made outside the country can be labeled or sold as bourbon inside the US, and many other countries with whom the US has trade agreements follow the same.

Here, we made a list of 8 rare bourbons released in limited editions and can cost you a fortune. The approximate price mentioned in this article is the price for a 750ml bottle. 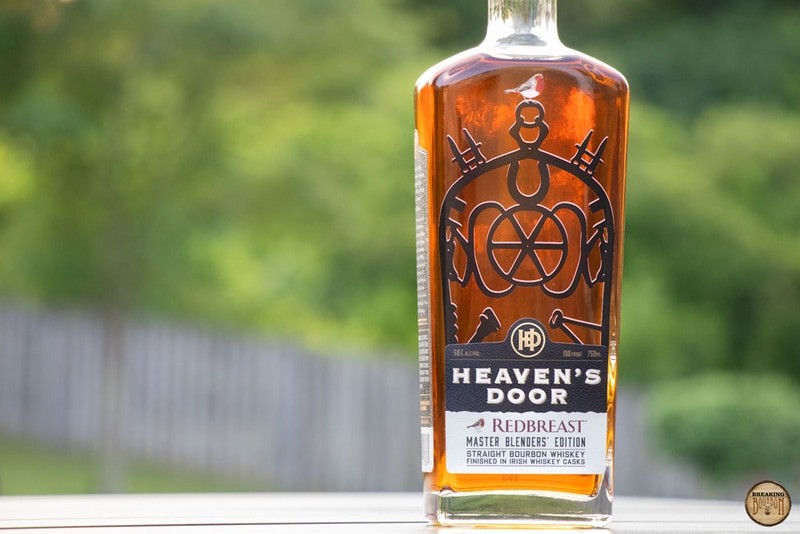 The official taste notes say, “Full and complex- body by way of rich ripe fruit, red apples, figs, and dates, as well as an unmistakable nutty note of marzipan and ground nut, especially in the finish”. 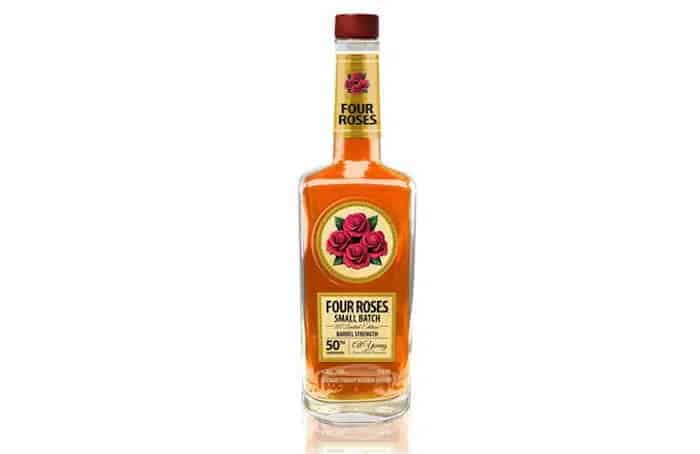 AI Young joined the quality control department of the organization and worked in various management positions. At the time of the release of this whiskey, he was a Senior Brand Manager.

Master Distiller Brent Elliot created this whiskey using four of the ten base recipes of the distilleries. They were of various ages, from 12 to 23 years old liquid.

The whiskey exhibits the aroma of sweet caramel and floral honeysuckle. The palate contains flavors of fresh peaches and apricots along with luxurious and warm figs and rick oak. The finish of the bourbon showcases a hint of mint.

The aroma of this bourbon whiskey actively escapes the glass, and you can smell it from a foot away.

It is a very special bourbon on this list with an intriguing story attached to it. On April 2, 2006, two Buffalo Trace Distillery aging warehouses in Central Kentucky were severely damaged by a storm. One of the damaged warehouses was Warehouse C.

This warehouse was built in 1885 by Colonel Edmund Haynes Taylor, Jr. The roof and the wall on the north were significantly damaged.

A batch of aging bourbon barrels was stored in the warehouse. While the roof and walls were being rebuilt, the barrels were fully exposed to the heat of Central Kentucky summer.

When the barrels were tasted later, it was found that the sun, heat, and wind created an extreme result. The bourbons stored in those barrels were exceptionally rich in flavor and taste.

Colonel Edmund Haynes Taylor, Jr is known as the Father of the Modern Bourbon Industry for his contributions to the advancement of the industry. 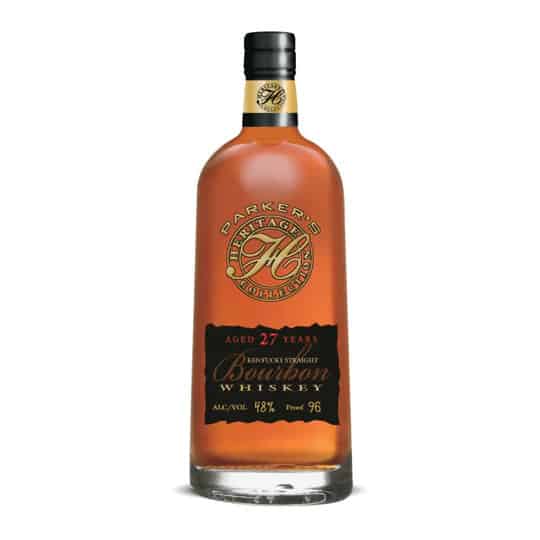 This limited-edition bourbon is a tribute to 6th generation Master Distiller Parker Beam. Parker himself hand selected this Kentucky Straight Bourbon Whiskey. The second edition of the whiskey had been aging since 1981.

Parker said, “The barrels I have selected for this series represent some of the finest and most diverse whiskeys I have produced in my 45 years as Master Distiller.”

Only 68 barrels of this whiskey were released in the market. The whiskey is dark brown with amber hues. The palate faces notes of sweet corn, buttered popcorn, corn syrup, honey, and light oak. The finish features a nuanced blend of vanilla bean, spice, and dried fruit.

In most cases, the bourbon barrels are stored sideways instead of upright. Also, distilleries are not allowed to add anything except water to bourbon whiskeys. They can add water to lessen the proof when necessary. 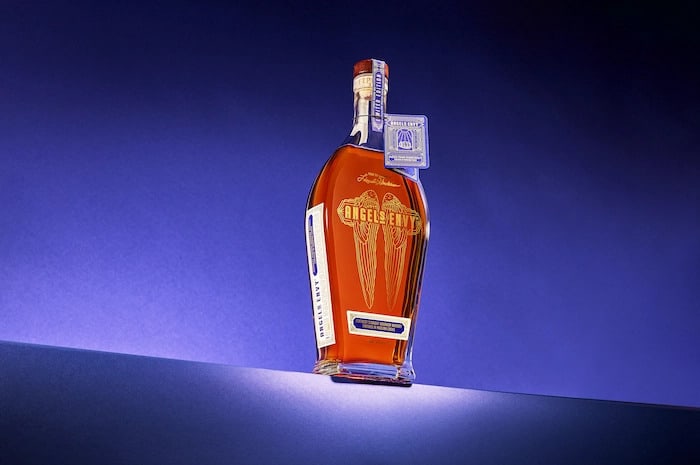 Angel’s Envy is a Kentucky-based whiskey manufacturing company that finishes its bourbon in 60-gallon port barrels from Portugal. All their whiskeys are typically aged between 4 to 6 years in American white oak barrels.

This particular variety of bourbon was finished in Madeira wine’s cask to bring out the rich flavor. The company claims they choose this cask for their bourbon after sampling over 30 varieties of Madeira wines.

Only 3,360 bottles of this rare limited-edition bourbon were made available. 600 of them were reserved for the distillery’s 500 Main members club via lottery. The remaining bottles were available for purchase in some select states.

The tasting note on the company’s website says, “notes of caramelized banana, brown sugar, raisins, almonds and faint cherry on the nose, as well as notes of oak, grass, smoke, leather, chocolate and dried cherries on the palate. The finish lingers with notes of almond and hazelnut.”

The process followed by Angel’s Envy, where two different types of barrels are used for aging, is called double maturation. 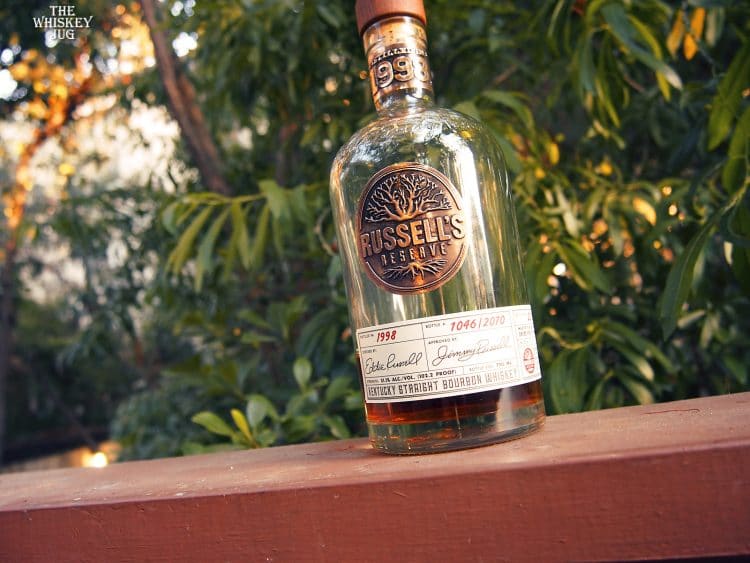 The retirement never happened. Only 23 barrels of this bourbon (2,070 bottles) were ever produced.

The bourbon is dark caramel in color and has a complex and robust flavor profile. It features heavy woody dark sweets blended with oak, spice, and mild vanilla.

It also has a flavor of oily nuttiness with hints of dust and peppery citrus peel.

According to the rules, Bourbon whiskey must not enter a barrel at higher than 125 proof.

Old Rip Van Winkle 25-Year-Old Bourbon is one of the rarest bourbon whiskeys. Only 710 bottles of this ultra-rare bourbon were ever produced.

The bourbon was originally distilled at Stitzel-Weller in 1989. Till 2002, the barrels were kept in the Van Winkle family distillery in Shively.

After that, the whiskey was aged at Buffalo Trace for 12 years and then tanked in stainless steel in 2014. It was released in the market in 2017.

The suggested retail price of this whiskey was $1,800. However, in reality, it sells for a much higher price.

The flavor of oak is predominant but not overpowering, and the complex flavor has an excellent balance.

This bourbon is packaged in handmade glass decanters from Glencairn Crystal Studio. Each bottle is individually numbered and comes with a silver stopper. 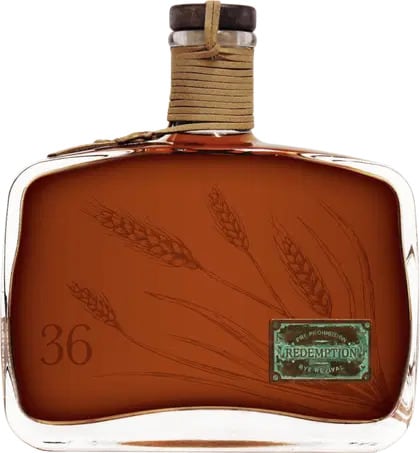 The Redemption 36-year-Old Bourbon is one of the oldest bourbons ever released in the American market. It is also the rarest bourbon whiskey on this list.

Only 18 bottles of this premium bourbon were made available.

This bourbon comes in unique packaging. It features hand-painted metal labels, and bottles are silk screened with Rye fronds. Besides, a penny from 1978, the year the bourbon was distilled, is embedded in the wood stopper of each bottle.