Tattoos can be cheap but not if you want the best work from the most prestigious artists. A $100 pinstripe tattoo isn’t going to cut it if you’re looking to get the kind of art that usually lines museum galleries. A lot of the artists on this list are not only famous tattoo shop owners but sculptors, musicians, and filmmakers too.

Continue reading to learn about the 9 most expensive tattoo artists in the world, including the amounts they usually charge and the shops where you can find them. 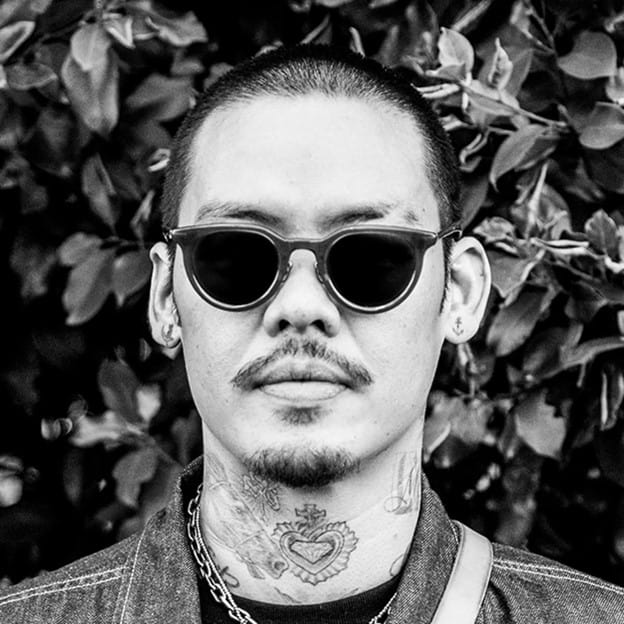 The Shamrock Tattoo Parlour in West Hollywood is home to one of the most famous tattoo artists in the state, named Dr. Woo (his real name is Brian). His style emphasizes fine-lined, highly detailed art using only one needle. He’s usually booked up for months, even a year in advance.

His famous tattoos include those on Ellie Goulding, Zoe Kravitz, Drake, and Erin Wasson. Dr. Woo is one of nine artists that work at Shamrock, also including the famous Mark Mahoney, an expensive tattoo artist in his own right and Dr. Woo’s mentor. 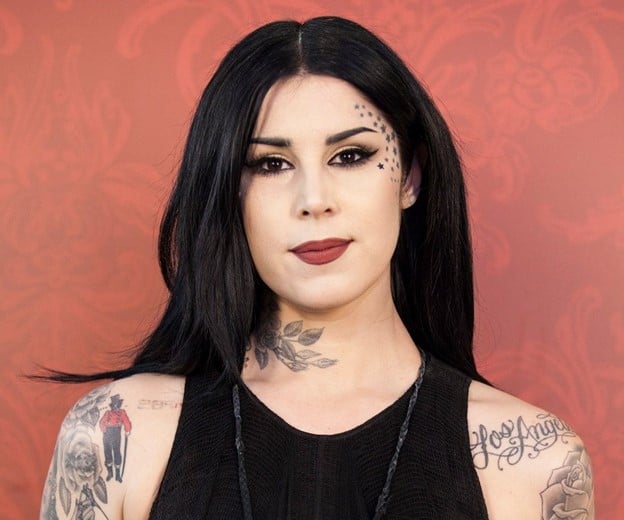 Katherine Von Drachenberg, also known as Kat Von D, is a tattoo artist and model, plus a recording artist. She’s known for her work on two seasons of the TLC reality TV show, Miami Ink, as well as LA Ink, which ran for four seasons from 2007.

She became a recording artist in 2021 when she released her album, Love Made Me Do It, which included the well-known single, “Exorcism.” Kat Von D charges around $210 per hour for tattoos.

One of Kat Von D’s most infamous accomplishments is her record-breaking tattoo job on LA Ink in December 2007. She broke the Guinness Book of World Records for the most tattoos performed by one artist in a day. She did 400. 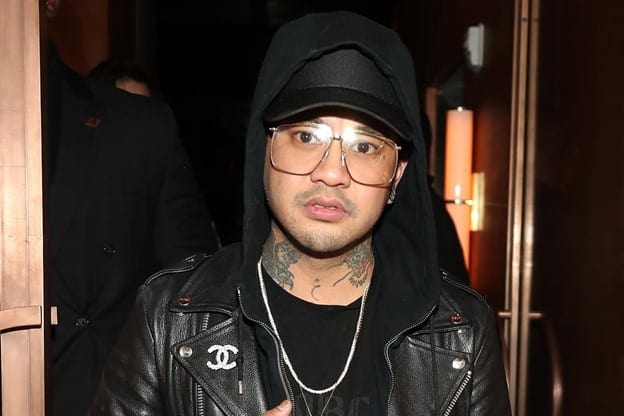 The tattoo artist Jonathan Valena is better known as JonBoy. He has tattooed for many celebrity clients including Travis Scott, Kendall Jenner, Hailey Baldwin, and Zayn Malik. For over 20 years, JonBoy has been tattooing as well as designing clothes.

JonBoy is also the artist famous for tattooing Justin Bieber’s face. He started at Bang Bang Tattoo in NYC owned by Keith Scott McCurdy, who appears later this list.

JonBoy is known as one of the main artists behind the “tiny tattoo” movement, which is now a celebrity art movement all its own. 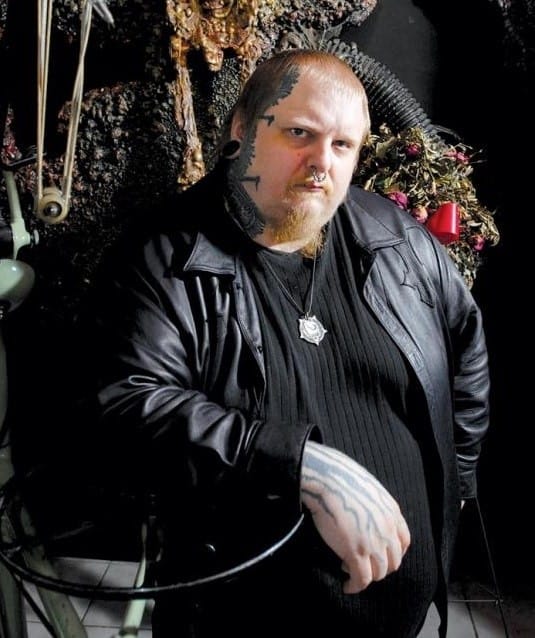 Paul Booth is not only a tattoo artist but also a painter, sculptor, musician, and filmmaker. Booth is famous for using black and white tattoo ink and his darkly surrealistic art style. His famous clients have spread his cultish reputation for dark designs throughout the music world.

Booth started Last Rites Tattoo Theatre in 1996 in NYC with a bunch of other artists. He’s been expanding it ever since, opening the Last Rites Gallery in 2007, which closed in 2020 due to COVID. A tattoo with Booth costs around $310 per hour.

Booth directed his first film, ArtFusion Experiment, which won the Best Feature Documentary award at The Newport Beach Film Festival in 2007. He also made Paul Booth’s Last Rites: Volume I. 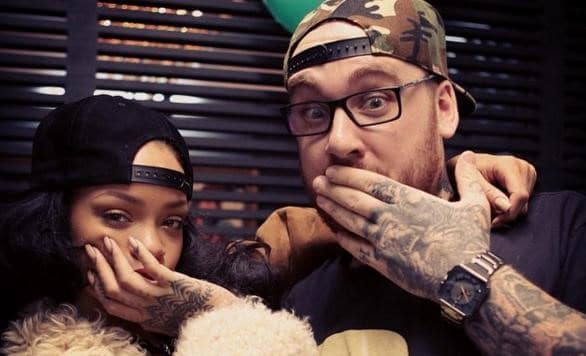 The tattoo artist, Keith Scott McCurdy got his start in his hometown of Pennsylvania. He went on to become one of the most coveted American tattoo artists, founding his studio, Bang Bang NYC in 2013. His second location was opened in 2018 in SoHo.

His celebrity clients include LeBron James, Rihanna, Katy Perry, Justin Bieber, Miley Cyrus, and Cara Delevingne. A tattoo with McCurdy costs on average around $400 per hour.

McCurdy’s memoir, Bang Bang: My Life in Ink, is one of the most well-known life stories in the tattoo industry. 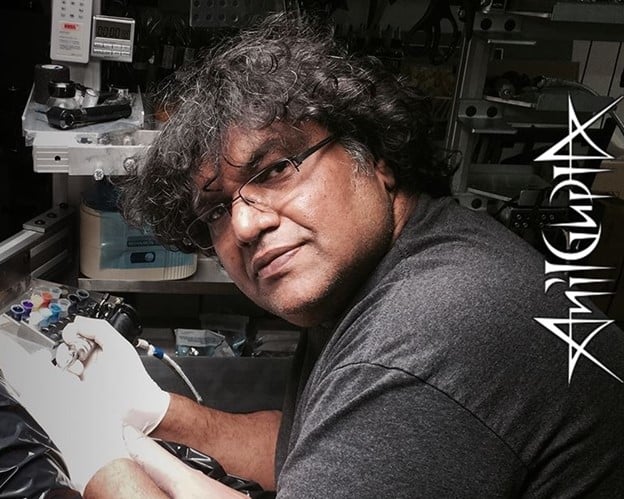 Anil Gupta started tattooing in New York in a time when it was illegal to do so, full of scrappy underground artists paid in cash. Gupta became known as the H.R. Giger of tattoos, favoring a mix of fantasy and horror, of biological and mechanical designs.

Gupta charges $200 for a consultation on the tattoo design and around $450 per hour for the tattoo itself. In the face of a centralizing tattoo art industry, Gupta favors more independent control. Despite his high prices, he advocates the art over the industry.

Gupta can often be seen at The Heartwork Tattoo Festival, which celebrates Indian artists and emphasizes independent tattoo art design. 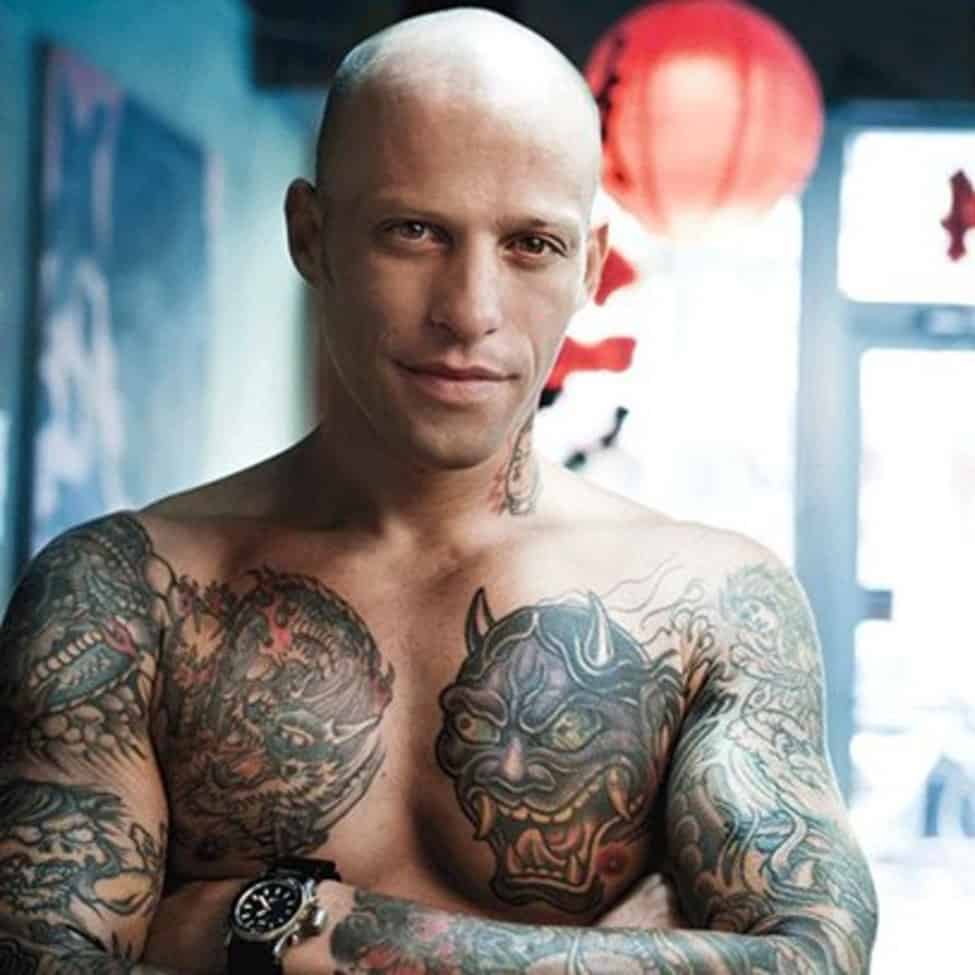 Ami James is an Israeli-American tattoo artist who was born in Egypt (occupied by Israel at the time). James has severe ADD that he vents in his art, which he started as an apprentice at Tattoos By Lou. He now co-owns Love Hate Tattoos in Miami Beach, Florida with Chris Núñez.

James is also the subject of Miami Ink, the TLC reality show, the co-owner of the DeVille fashion brand, and a designer for the RAZR V3 phones by Motorola. His new show, NY Ink, and new studio, Love Hate Social Club in London, are two of James’ newest ambitions. A tattoo with him these days can cost around $500 per hour.

Among James’ other ambitions, he has also run a campaign for PETA known as Ink Not Mink and an online custom tattoo design platform called Tattoodo. 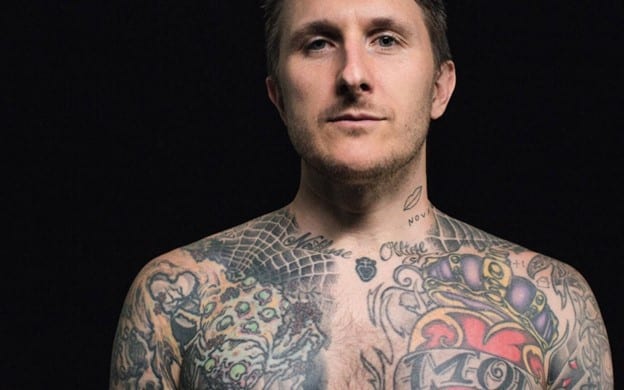 Scott Campbell, an artist based in New York City, has a number of famous celebrity clients including Sting, Robert Downey Jr., Orlando Bloom, and Howard Stern. His first celebrity client was Heath Ledger, for whom he tattooed the now-famous bird that was on the deceased actor’s left forearm.

Campbell showed his work at OHWOW, a gallery for contemporary art. He also collaborated with Marc Jacobs, the creative director of the luxury fashion house Louis Vuitton. Together, they designed some high-fashion leather bags for the LV S/S Collection in 2011.

A tattoo with Campbell doesn’t run cheap. It costs $1,000 to get in the chair and an additional $200 per hour.

Campbell started the Whole Glory project in NYC at Milk Studios. His project has shown in galleries around the world, including the Garage Museum of Contemporary Art in Moscow and the Convent Garden in London. 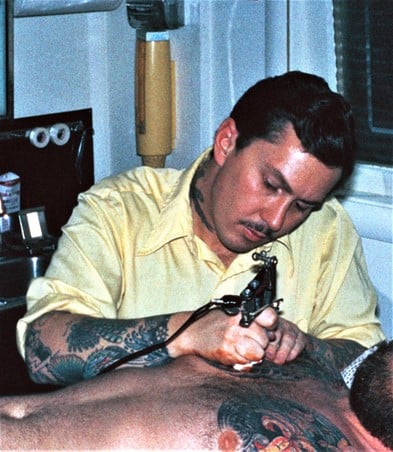 Even at a young age, Ed was all about tattoos, later exhibiting at the Laguna Beach Art Festival and going to school at the San Francisco Art Institute.

His mentors included some famous artists like Samuel Steward and Sailor Jerry Collins. Hardy’s eventual impact on the industry is huge. He turned tattoos from a generalized, flashy statement to a personal, art-driven design industry. Self-expression has always been his goal.

If you can get in the chair now at his famous Tattoo City, don’t expect to get out for less than $1,500.

Hardy is currently retiring and mentoring other artists to pass on his art at Tattoo City. You can check out his work in the five-book series, Tattootime and other publications. He also published a licensed clothing line in the 2000s known as Ku USA.