The original Xbox made its debut in 2001 and for the past 20 years has become one of the most popular video game consoles in the world. So far, five different lines of the Xbox console have been released. Of course, special/limited edition versions of each generation of the Xbox have come out. For the most part, the rarest Xbox consoles were gifts to employees or special prizes for various giveaways. This list features some of the rarest Xbox consoles from any generation. These Xbox consoles are incredibly difficult to find today and hardly ever come up for sale.

As of July 2021, the information on this list is accurate as possible and will be updated as needed. 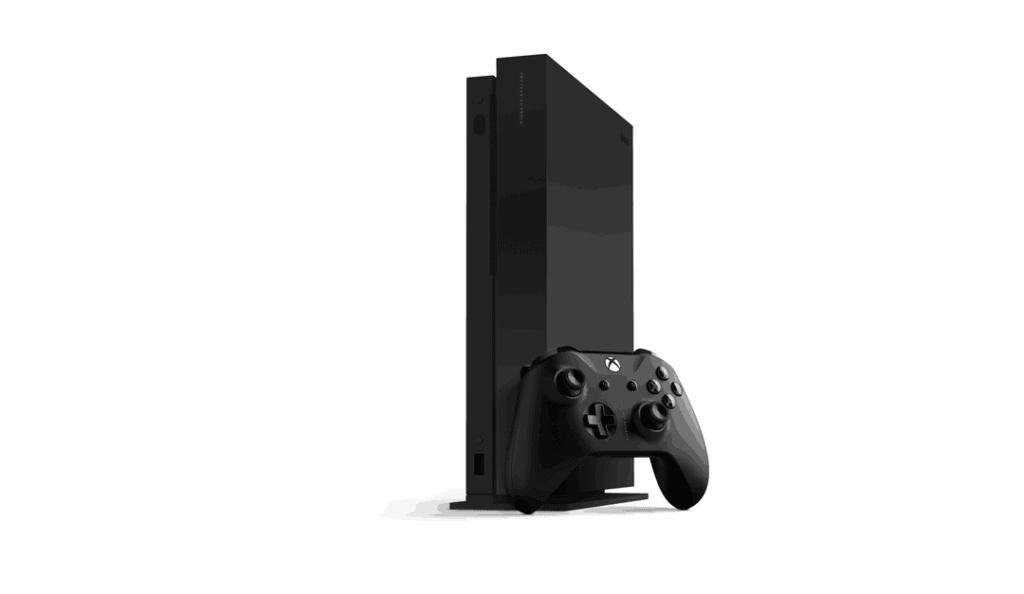 In 2016, Microsoft announced that the company was working on the mysterious Project Scorpio. Early in the next year, it was revealed that Project Scorpio was the new Xbox One X. To celebrate the release of the new console, a limited edition Project Scorpio Xbox One X bundle was available for pre-sale for $499. This is the only rare Xbox console on this list that was put up for retail sale.

While no official figures were released, Xbox said that there was a very limited quantity of Project Scorpio Xbox One X bundles available. The console featured a custom design with the words “Project Scorpio” printed on the console and the controller. It also came with an exclusive vertical stand.

The Xbox One X codename was Project Scorpio because the console is powered by the Scorpio Engine. 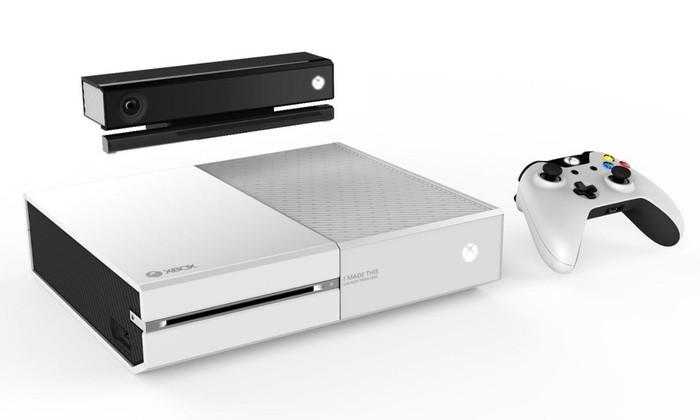 Its now become a tradition for Microsoft to give limited edition consoles and controllers to its console launch teams. In 2013, with the release of the Xbox One, Microsoft once again made a special Xbox One Launch Team Edition console and matching controller. No one knows for sure how many of the special consoles were given out, but almost immediately, several were listed for sale on Ebay. At the time, some listings were asking for thousands of dollars. Currently, there is one Xbox One Launch Team Edition console listed on Ebay for $650.

The Xbox One Launch Team Edition console features a white and silver color scheme and features the words “I Made This” and “Launch Team 2013” next to the disc slot.

The Xbox One Launch Team Edition bundle came with the now-discontinued Kinect attachment. 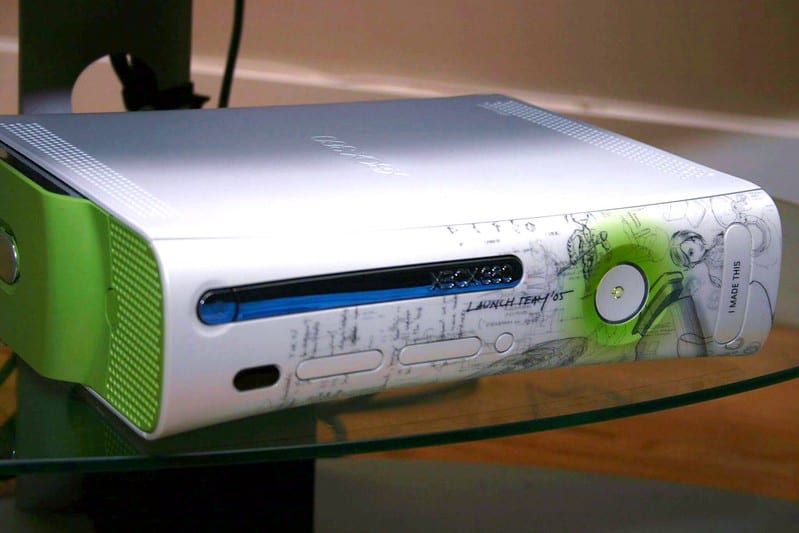 The Xbox 360 came out in November 2005 and like the release of the original Xbox, Microsoft celebrated the console’s launch with a special launch team edition. This time, however, Microsoft actually gifted the Xbox 360 Launch Team Edition console to its team members. For the most part, the console looked like a standard white Xbox 360, but it featured a green hard drive and green base The HDD plate was also engraved with the team member’s personal gamertag. The Xbox 360 Launch Team Edition console also came with a special matching white and green controller.

Each member of the Xbox 360 launch team was given an additional faceplate for their console that featured one-of-a-kind art and the caption “I Made This” on the USB door of the faceplate. 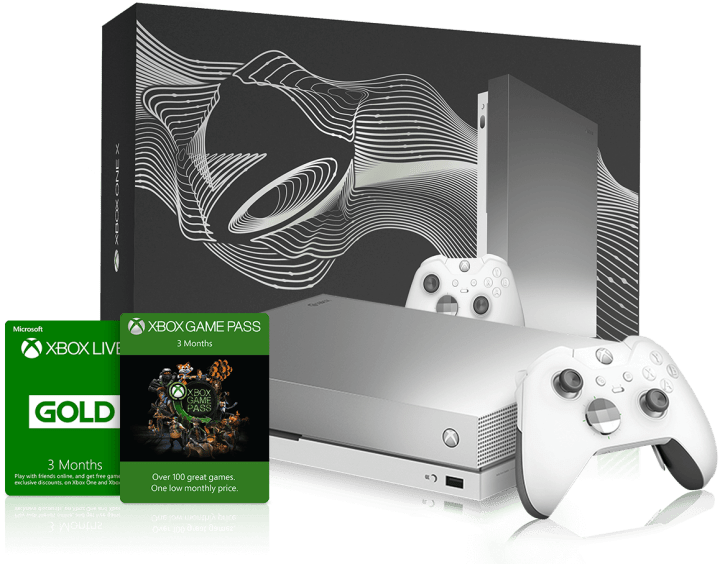 Taco Bell has a long history of partnering with video game companies to give away special edition consoles, accessories, and games. In October 2018, Taco Bell partnered with Microsoft once again to give away limited edition Taco Bell Platinum Xbox One X console bundles. The consoles were only available as prizes through Taco Bell’s giveaways. To enter to win the Taco Bell Platinum Xbox One X, customers needed to purchase one of Taco Bell’s $5 combo boxes between October 18 to November 21. Then they could text the code on the box or enter it on the contest’s official website to see immediately if they were a winner.

According to the giveaway’s rules, there were about 5,000 Taco Bell Platinum Xbox One X consoles available. The console came with a white Elite controller, which was not special to the giveaway, as well as three free months of Xbox Game Pass and Xbox Live Gold.

Not only did the Taco Bell Platinum Xbox One X console have a special color scheme, it also featured a unique power on sound that was the iconic “ring” heard at the end of Taco Bell commercials. 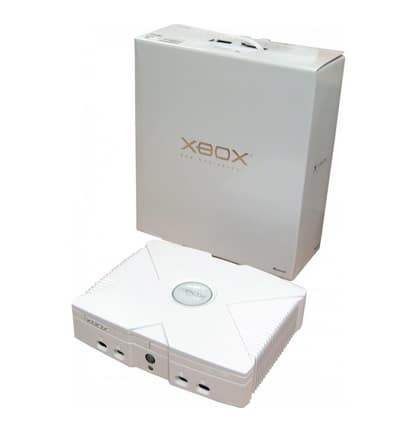 Customers who purchased the Pure White Xbox could have it engraved with up to twenty letters, excluding Japanese characters, despite being sold only in Japan.

Number Produced: c.1,000
Release Date: November 15, 2001
Original Retail Price: N/A – not available to the public
Current Price: N/A – none currently available for resale but have been sold in the past for a few thousand dollars 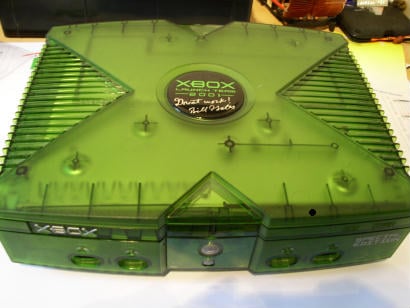 The Xbox made its debut in late 2001 and quickly became one of the best-selling console brands ever. To celebrate the release of the original Xbox, Microsoft created about a thousand or so Xbox Launch Team Edition consoles. These special consoles were never available to the public, but they were sold (yes, sold, not given to) to Xbox launch team members.

The Xbox Launch Team Edition console is translucent green with a jewel (the little center circle on top of the console) printed with the message “Great Work!” and Bill Gates’ signature. The words “Special Edition” are also printed on the front of the console. There is no public information regarding how much the team members paid for the consoles, but they also had the option to buy six game titles marked “not for resale” at a reduced rate from the Microsoft campus store. 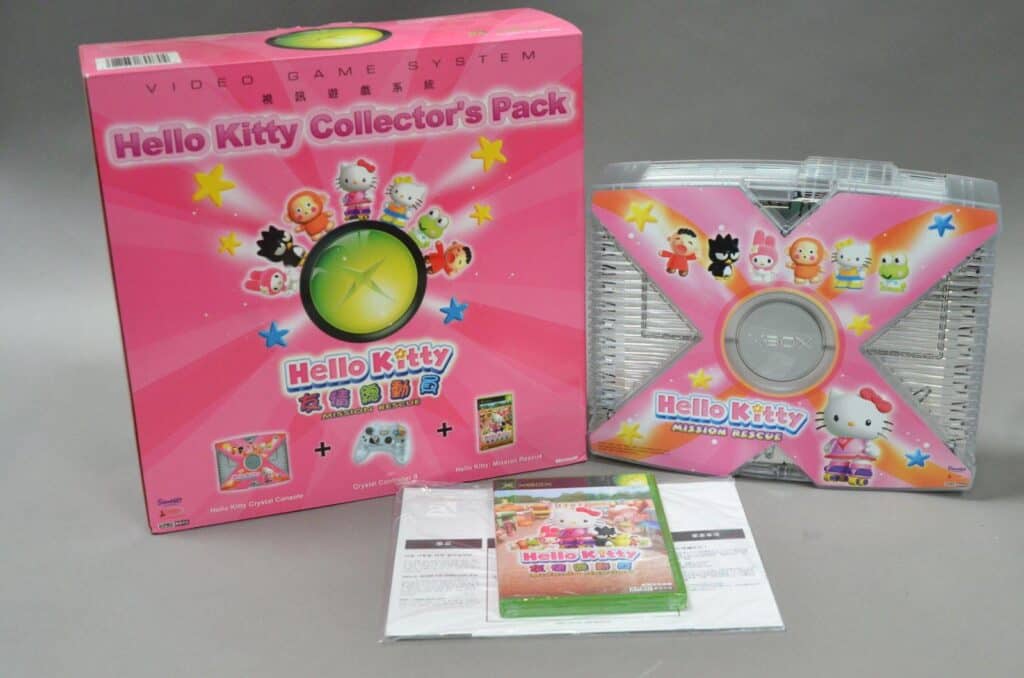 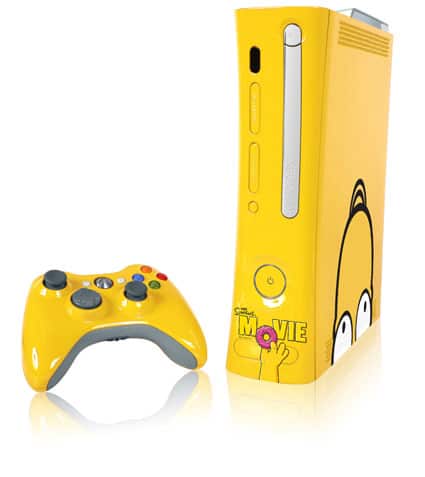 Number Produced: 4
Release Date: September 2017
Original Retail Price: N/A – only available as a prize
Current Price: N/A – has not been put up for resale 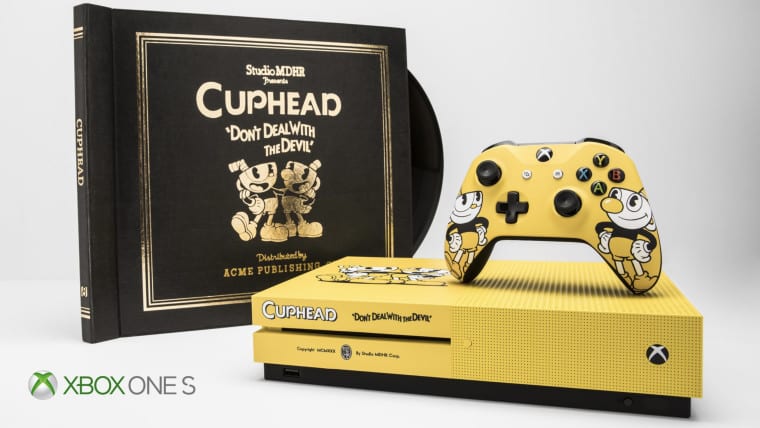 To celebrate the launch of Cuphead, one of the most popular run and gun video games released in recent years, Xbox held a special launch party in mid-September, a few weeks before the game’s release. Microsoft created four special edition Xbox One S consoles, decked out in a Cuphead theme. The Cuphead Xbox One S consoles were given away to select attendees at the launch party, while one was given out through a Twitter contest, open to the general public. The console and its matching controller featured a soft yellow color with images for the Cuphead characters.

The Cuphead Xbox One S console that was being given away on Twitter came with an LP set of the game’s music.

Number Produced: 1
Release Date: August 26, 2018
Original Retail Price: Sold for $8,300 in charity auction
Current Price: N/A – has not been put up for resale 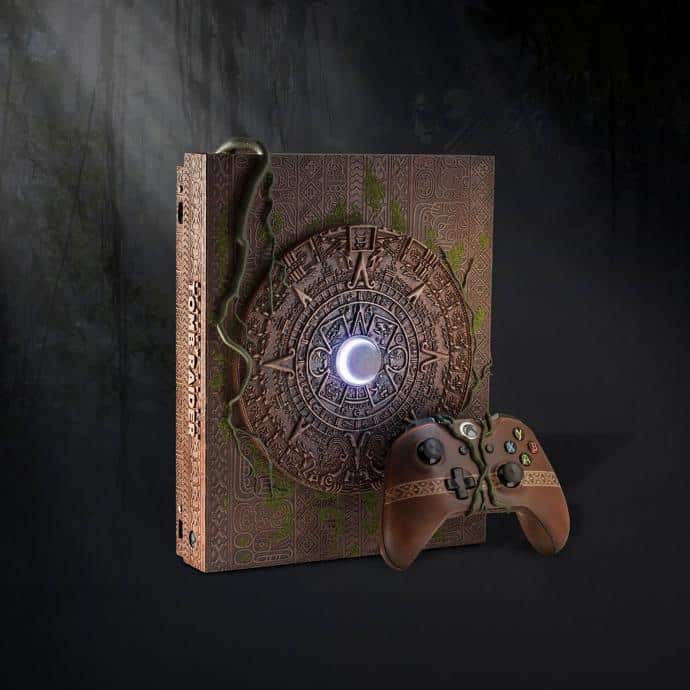 10 Rarest and Most Expensive Topps Baseball Cards Ever