The original PlayStation, now known as the PS1, was released in Japan in 1994. At the time, this was a risky move as the video game console market was already pretty saturated. Of course, 27 years later, PlayStation has produced some of the best-selling consoles of all time. In fact, the PS2 is the best-selling video game console of all time, having sold over 155 million units worldwide. Additionally, the PS1 was the first console from any brand to sell over 100 million units.

Over the years, PlayStation has released a number of special edition consoles across all of its generations. This list includes some of the rarest PlayStation consoles ever, many of which are impossible to find today. And the ones that can be found, are worth thousands of dollars.

As of July 2021, the information on this list is as accurate as possible and will be updated as needed. 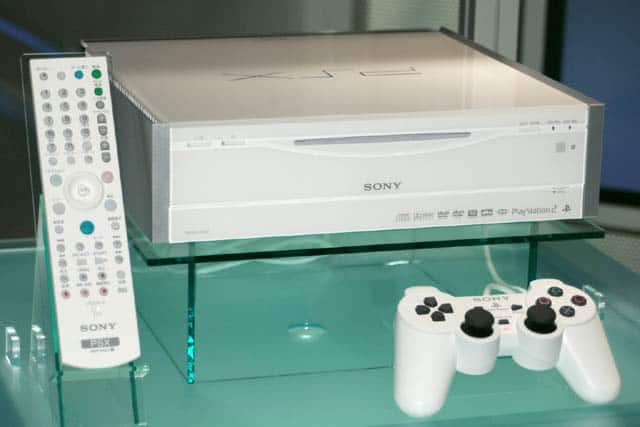 The PSX console, not to be confused with the original PlayStation’s codename, was one of the earliest attempts to turn a video game console into a multimedia device. Released only in Japan in 2003, the PSX was a digital video recorder with a fully integrated PS2 gaming console. The PSX could be hooked up to cable TV or linked to a PlayStation Portable. It could also play DVDs and CDs. Despite all the novel features (for the time), the PSX was a commercial failure because it cost nearly $1,000. Even today, the PSX isn’t really sought after by PlayStation collectors and one can be bought for a few hundred dollars.

Sony initially planned to release the PSX to other regions of the world, but these plans were scrapped after the poor sales in Japan. 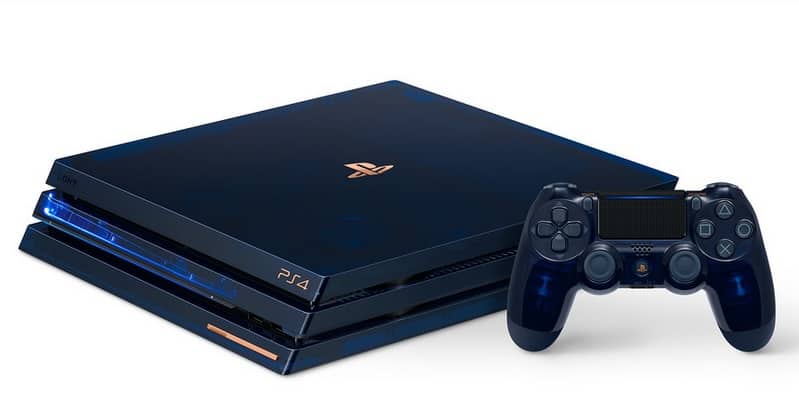 Since the release of the original PlayStation, Sony has marked major milestones with limited addition consoles. In 2018, PlayStation celebrated 500 million PlayStations sold worldwide by releasing the 500 Million Limited Edition PS4 Pro console and matching controller. Only 50,000 units were sold worldwide and of course, the console quickly sold out. This has led to incredibly high asking prices today for the 500 Million Limited Edition PS4 Pro.

Each 500 Million Limited Edition PS4 Pro came with a commemorative copper plate on its front with its limited edition serial number and some of them had serial numbers that commemorated important events in PlayStation’s history. 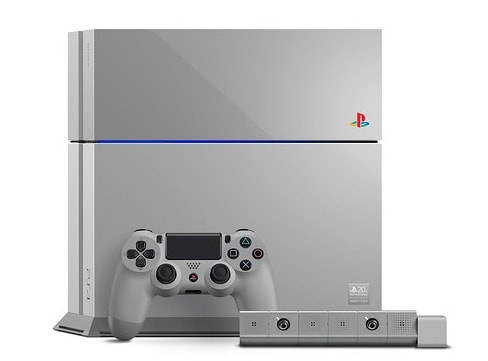 It might seem strange that Sony chose to make only 12,300 20th Anniversary Edition PS4 bundles, but this number pays tribute to the PlayStation’s original release date of December 3, 1994. 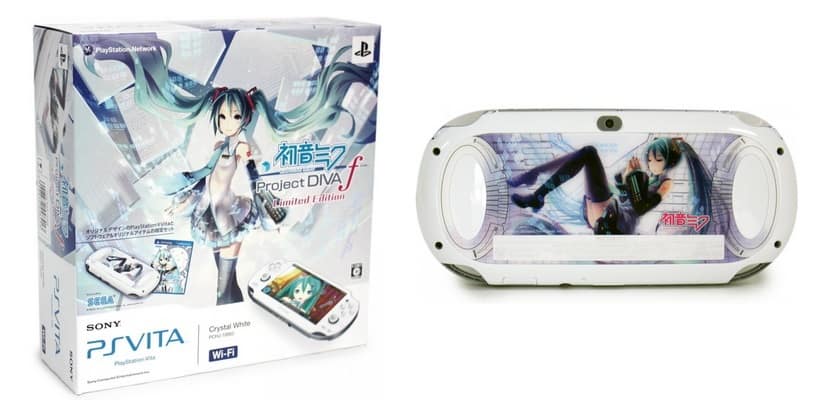 The Hatsune Miku PS Vita is probably the rarest version of the PS Vita handheld console. It was a Japan exclusive released over the Summer of 2012. No one knows for sure how many of the Hatsune Miku PS Vitas were made, but estimates say about 10,000 or so units. The special PS Vita was all white and featured a beautiful image of popular Vocaloid character Hatsune Miku on the back. The bundle also came with a copy of  the PS Vita game Next Hatsune Miku Project Diva, original design AR card, a specially-designed screen protector, and a 4GB memory card. 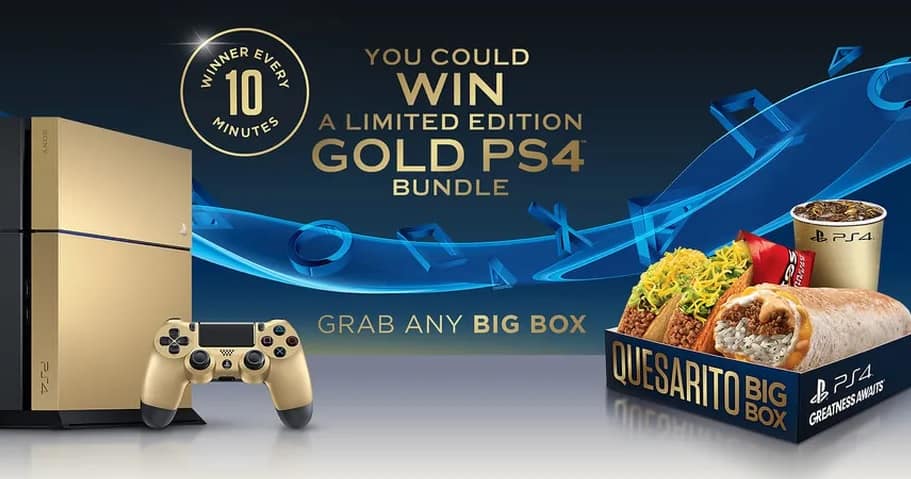 Back in 2016, Sony randomly released a limited edition Gold PS4 through a giveaway run by Taco Bell. According to the giveaway, one of the Gold PS4 bundles was given away every 10 minutes from September 24 to November 4. A total of 6,500 Gold PS4 consoles were produced for the giveaway. To enter the giveaway, participants needed to purchase a $5 Big Box at participating Taco Bell locations. Each box had a code that could be texted to a special number, revealing immediately if the code was a winner.

The Taco Bell Gold PS4 console came with a matching gold and black controller and a copy of  Uncharted: The Nathan Drake Collection, which hit stores in October of that year.

Official figures for the number of Net Yaroze kits sold were never released, but reportedly a few thousand were sold around the world. A number of games and demos were made by hobbyists and these games were compiled onto demo discs released with magazines such as the Official UK PlayStation Magazine and PlayStation Underground.

The Net Yaroze got its name because Yarōze means “Let’s do it together” in Japanese. 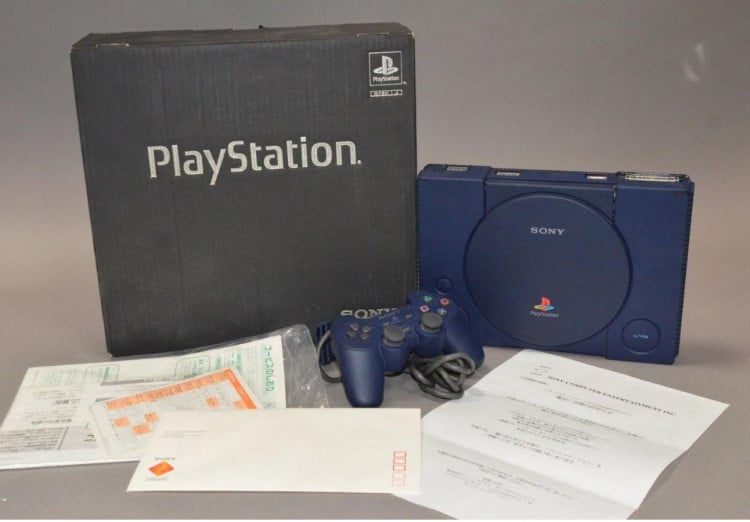 The 10 Million Edition PS1 came with a matching controller and memory card. 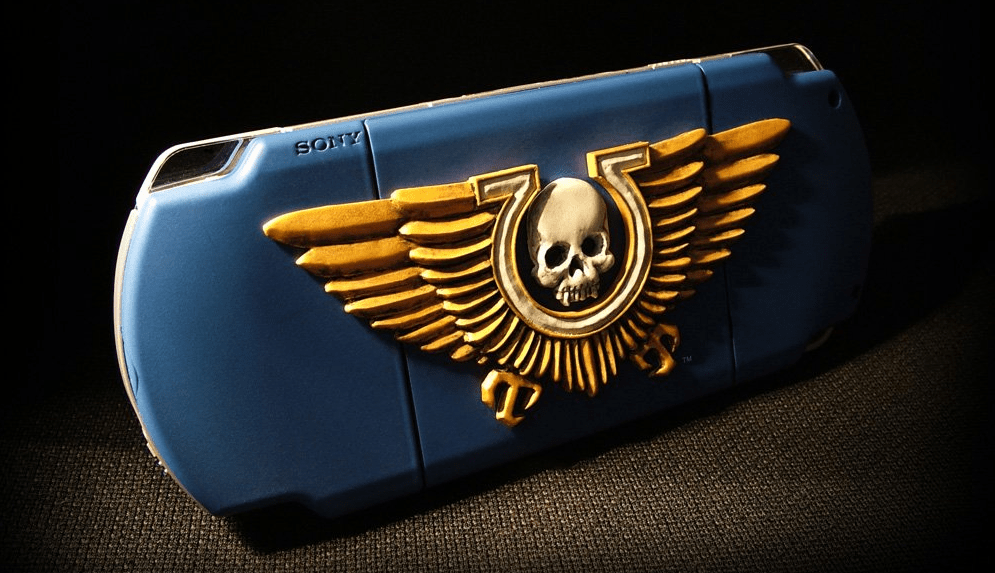 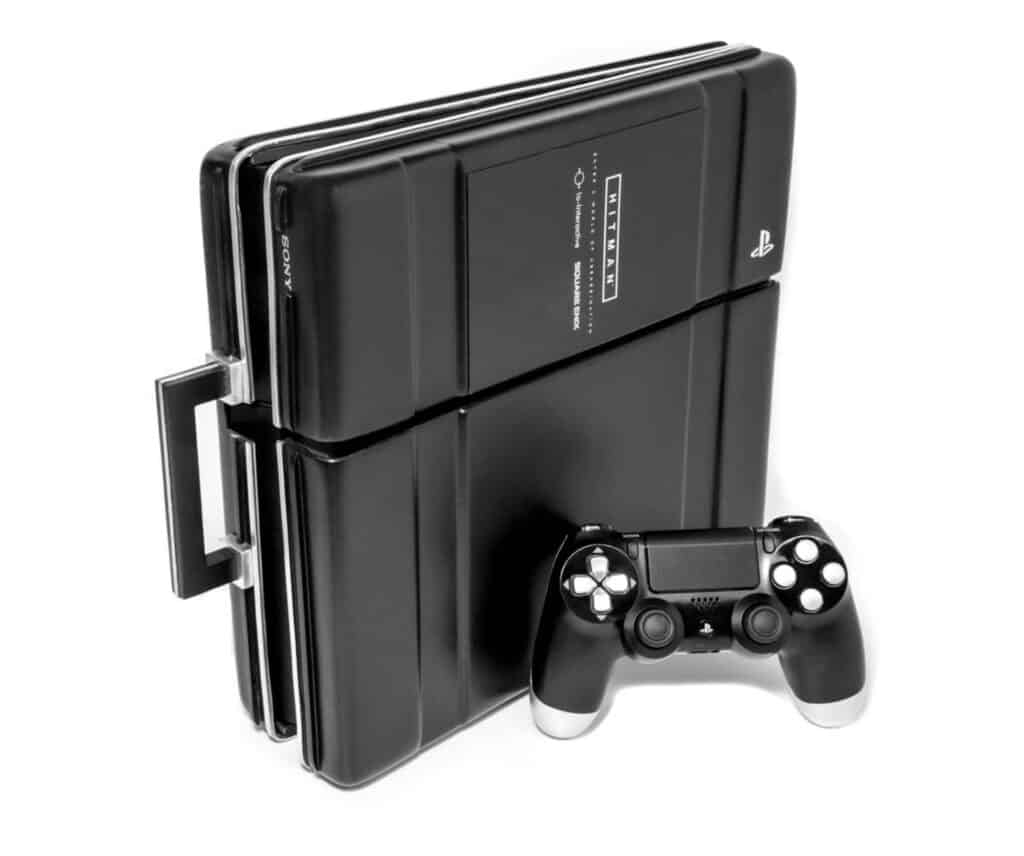 The Hitman Briefcase PlayStation 4 console is incredibly unique and rare. The console is an exact replica of the briefcase used by the protagonist of the Hitman games. The console was originally made in 2016 and was supposed to be given away as a prize through a giveaway held by Square Enix, Hitman’s publisher at the time. However, according to the current owner of the Hitman Briefcase PS4, the console was never actually given away due to mysterious “technical reasons.”

So, Hitman’s developer, IO Interactive held on to the Hitman Briefcase PS4 until the company decided to include the console as a prize for a charity auction held during the 2020 Holiday Season. This time, the Hitman Briefcase PS4 was actually given to the winner of the charity auction. A few months later, this person, sold the console to Reddit user TheBlackVulture for an undisclosed amount.

No one had seen any evidence of the Hitman Briefcase PS4 since the initial Square Enix giveaway until TheBlackVulture posted about it on Reddit and YouTube. 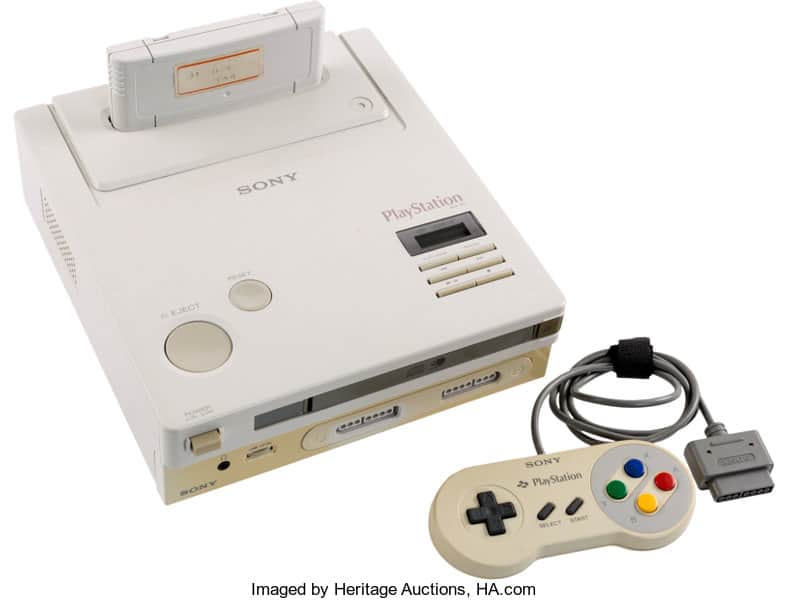 Before Sony released the PlayStation 1 in 1994, one of the company’s engineers, Ken Kutaragi, had become interested in working on video games after watching his daughter play with Nintendo’s Famicon (the earliest version of the Nintendo Entertainment System). Kutaragi actually secured a partnership with Nintendo and a prototype, officially called the Super NES CD-ROM System, was developed. Reportedly 200 or so of these prototypes were made, but they never made it to retail as the partnership fell through.

This Nintendo PlayStation reportedly belonged to former Sony Computer Entertainment CEO Ólafur Jóhann Ólafsson and it was left behind during Ólafsson’s time with Advanta, a banking company. Terry Diebold was a former Advanta employee who obtained the Nintendo PlayStation as part of a lot during Advanta’s 2009 bankruptcy auction.