Nintendo is among the most known and cherished video game companies globally that evolved from the Color TV-Game system in 1977 to Nintendo Switch in 2017. Switch is a versatile video game console that consists of a handheld tablet that one can use as a home console or a portable device for worldwide gaming.

Despite being one of the youngest game consoles, Nintendo Switch still has some of the most popular video games that denominate great value among collectors. Contrary to other game companies, Nintendo is known for publishing first-party games that don’t get released anywhere else, an influential factor adding to its popularity.

Over three decades, Nintendo has released many popular games that became classics with fans—Mario Kart, Animal Crossing, Pokémon Sword and Shield, to name a few—but not many got their Switch counterpart. Luckily for collectors, boutique publishers such as Super Rare Games and Limited Run Games issue small batches of physical copies of the popular games, which are considered rare today. This list expands those special editions and covers some of the rarest Switch games nowadays. 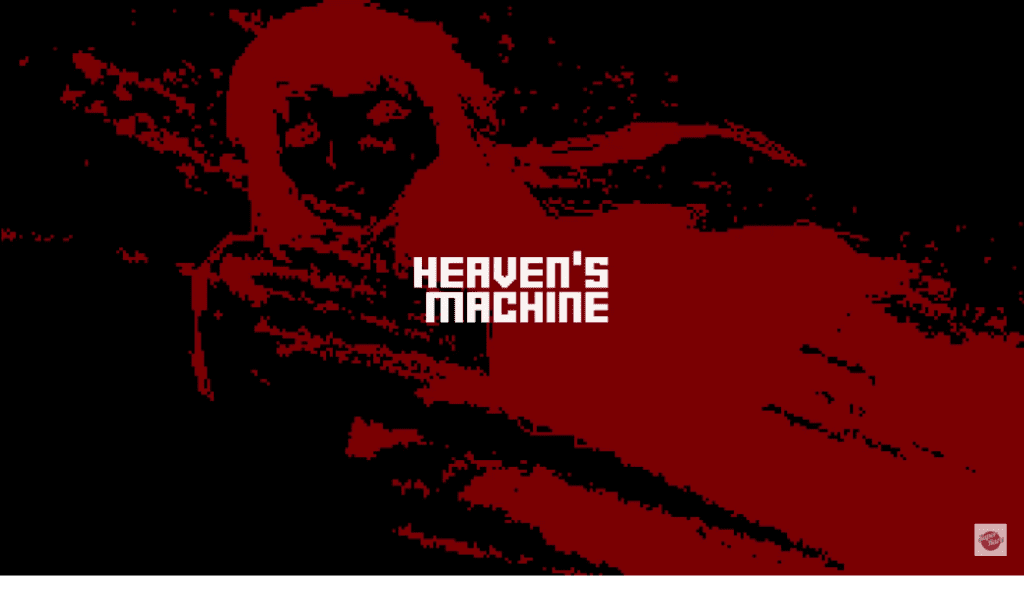 Super Rare Games released a fast-paced Heaven’s Machine in 2021 as a part of their #Shorts series. This game is their first physical-only Switch game. – It was pre-order until December of 2021 but is sold out today.

The game is set on a cosmic train racing towards heaven while protagonist Jack travels through it, having to grab dozen unique items on his way. Super Rare added that there would never be updates to the games in the #Shorts series, which means that your physical copy could be one-of-a-kind after all.

The game was an experiment, enabling Super Rare to decide whether to continue releasing original games. However, most reviews are not great, as players explain the game is best to be left for collectors to keep safely sealed away. 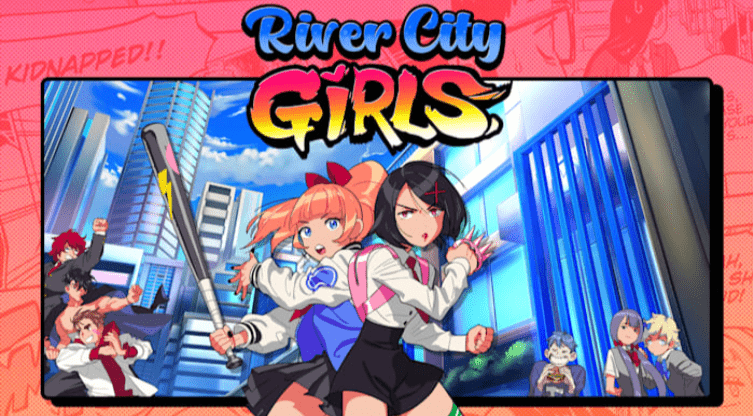 A spin-off in the Kunio-Kun franchise, this game follows two girls, Misako and Kyoko, who fight their way through enemies to save their kidnaped boyfriends, the story’s protagonists, Kunio and Riki.

Limited Run Games released only 2,500 copies for around $80, but the bundle was quickly sold out and might cost up to $300 on the resale market. This game installment included an original soundtrack, a double-sided poster of two protagonists, and their designated heart lockers.

WayForward Studios announced the sequel for the game titled River City Girls 2 to come out in 2022. The gameplay or the plot is still not available. 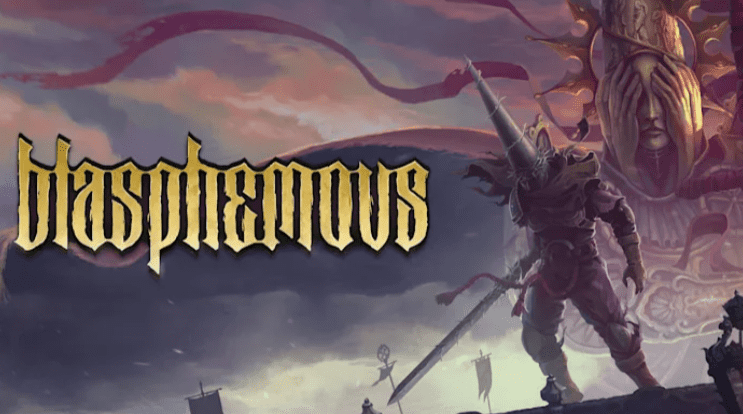 The only horror game on this list is Blasphemous, a platformer game that combines punishing combat with a deep narrative about the sole survivor of the massacre called “Silent Sorrow”. The Penitent One is in an endless cycle of death and rebirth as the game takes you through battles with horrific creatures.

The game is up for digital download, but Limited Run Games came out with Collector’s Edition in 2019, with 2,000 copies, all now sold out. The game was released for PS4 at the same time, but the price is much smallerless, probably due to the handheld nature of the Nintendo Switch, which is more popular with fans.

Blasphemous was inspired by a Catholic gothic theme – ranging from the novel The Monk (1796) to the Dark Souls series. The game is also influenced by the series of Francisco Goya’s paintings made from 1812 to 1819, called “A Procession of Flagellants”. 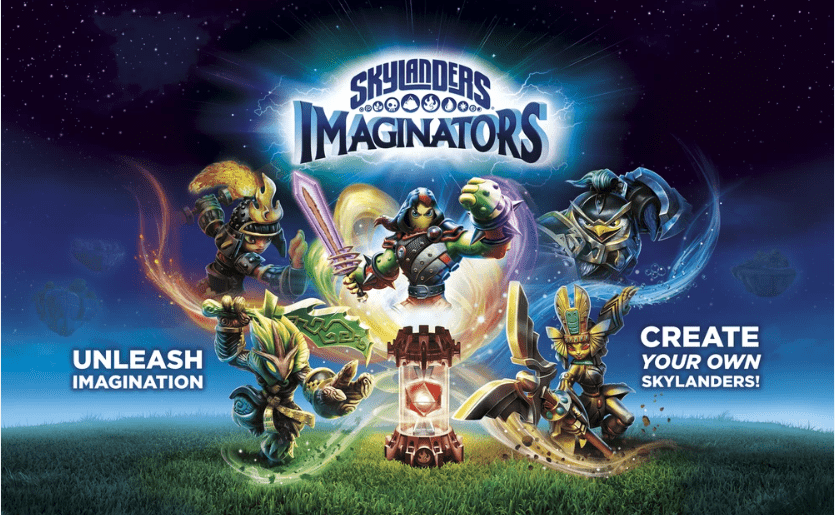 When Nintendo dropped Skylanders: Imaginators a year after its original release, this 3D, toys-to-life game’s popularity was in decline. Because of that, Activision decided to limit the starter pack releases, making the game super rare to find nowadays, especially at its original price.

Digital download isn’t available, making the starter pack price up to $400 on Amazon and eBay. Nintendo also included the option for the players to create their characters in this release, known as Imaginators, who solve puzzles and fight the enemies.

Imaginators is the sixth game of the Skylanders series, with Crash Bandicoot and Doctor Neo Cortex as playable characters, thus being their first appearance in a video game since Crash Bandicoot Nitro Cart 2 in 2010. 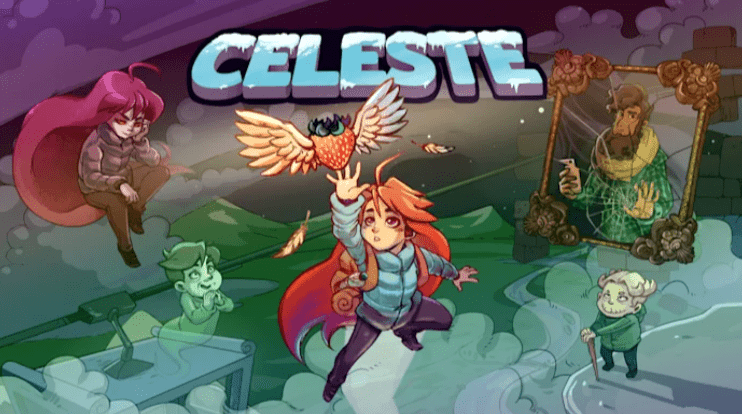 Developed by Maddy Thompson and Noel Berry in just four days during a game jam, this platform game follows a young hero named Madeline as she makes her way up Mount Celeste. – The game was fully expanded into the pixel-art style soon upon its release, as the special version was released through Limited Run Games on Nintendo Switch.

Collector’s Edition was limited to only 2,000 copies, which soon sold out. The version includes the game, a poster and a keychain of the protagonist, and other Celeste items valuable to collectors.

The production status on Limited Run Games is that the manufacturing is complete, making it rare to find the Collector’s Edition in intact condition. The game includes a small flying strawberry plushie modeled from the game’s collectibles. 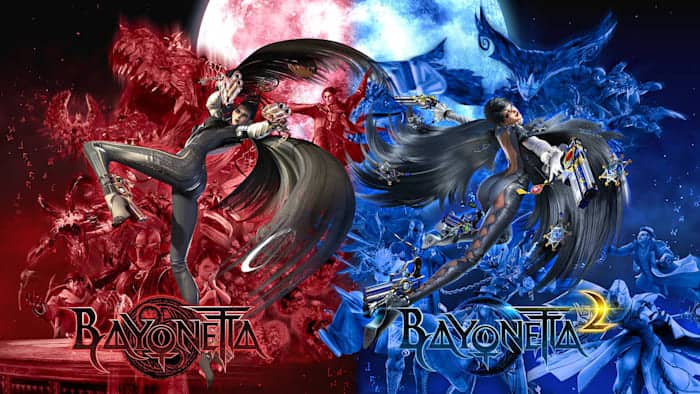 Bayonette is a series of action, fast-paced games developed by PlatinumGames Inc. The game star the character of the same name Bayonetta, a witch who uses different firearms, capable of shape-shifting and using her hair to summon demons in fights with her enemies.

Bayonetta 3 is in development, but Nintendo released the first two games in 2018 in an exclusive limited-edition bundle called “The Bayonetta Non-Stop Climax”. In addition to the two games, the edition also includes 22 physical cards and a steel bookcase. The deluxe edition is available for digital download, but it’s almost impossible to find as a physical copy, as the bundle was released only in Japan.

The bundle is called Climax, based on the name of the highest level of difficulty in both games. The game was developed and directed by a famous video game designer Hideki Kamiya, who’s known for directing the horror video game Resident Evil 2 (1998). 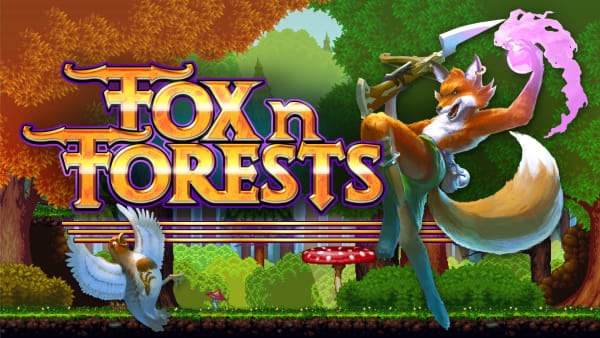 FOX n FORESTS is a 2D single-player platformer game about a fox whose task is to restore the forest by collecting stolen bark. The game was inspired by the classic 16-bit pixel games, such as Mortal Combat II (1993) and Super Mario World (1990).

Strictly Limited Games released around 3000 copies worldwide in a Collector’s Edition that was sold out quickly upon its release. The edition is difficult to find today as there isn’t a plan to produce more. 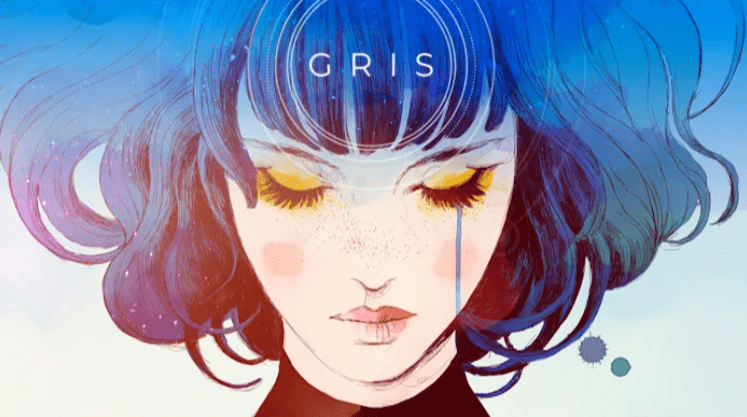 With only 250 copies issued by Special Reserve Games, Gris Signature Edition is a super rare Switch game to own. – It includes the game and the exclusive painting by Conrad Roset, an art book, and an original soundtrack by Berlinist.

Gris follows a hopeful young girl who turns her painful experience into a dress that grants her new abilities to navigate her journey through sorrow with more ease. The Gris Signature Edition sold out, but its items are possible to find on sale separately.

Gris received favorable reviews over the years, prizes for best character animation, best visual art, best art director, and games for impact in 2019. Thus,  GQ España named the game one of the best Spanish-made games ever. 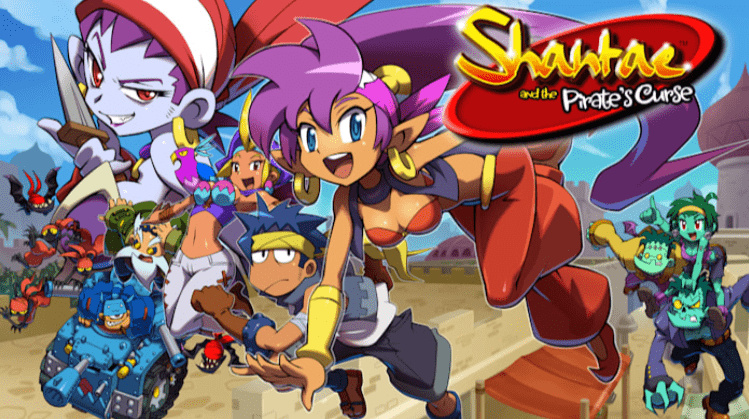 The game about half-genie Shantae was first introduced in 2014 for different platforms, right before getting ported to Switch in 2018. Shantae tries to save Sequin Land with the help of her nemesis, Risky Boots, using her long, purple hair as one of the principal weapons.

Limited Run Games also released Collector’s Edition, but both versions sold out, as the status confirms that the manufacturing is complete. Shantae and the Pirate’s Curse was originally priced at a much lower rate than the copies you can buy today, which go up to $800 and more.

Jake Kaufman, a well-known video game music producer and famous for Who Wants to Be a Millionaire (1998) and Thor: God of Thunder (2011) musical arrangements, produced the original soundtrack for the third installment. 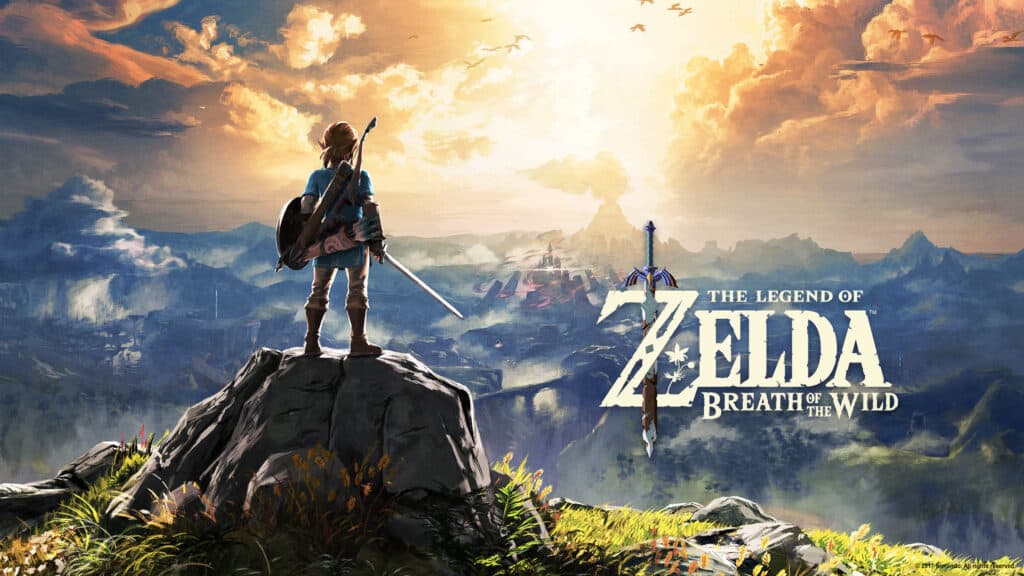 The Legend of Zelda: Breath of the Wild is an action-adventure game developed by Nintendo in 2017, the nineteenth installment of The Legend of Zelda series and one of the rarest Switch games ever. The games follow the main character Link on his adventure to restore the kingdom of Hyrule.

Nintendo has launched two special editions to the collection – Special and Master Edition. Both include the game and a collectible coin, a Master Sword of Resurrection figure, and a weather-worn map, with the difference that Master Edition comes with a Master Sword statue. The Master bundle is not available in new condition anymore.

A famous name in video games is Shigeru Miyamoto, a game developer responsible for some of the most famous video games such as Super Mario Bros. (1986), Donkey Kong (1981), and The Legends of Zelda. The game also got its name from an American novelist F. Scott Fitzgerald’s wife, who was also named Zelda.

8 Most Expensive Ferraris Ever Made