Minecraft is the biggest-selling video game of all time, with over 200 million copies sold worldwide. The game was developed by Swedish video game developers Mojang Studios in 2011 and is available for Xbox, Nintendo Switch, and PC.

The game has a wide variety of mobs or “mobile entities” that resemble living creatures. Some of the most popular game mobs are Tropical Fish, which spawn in groups of dozen, usually in warm and lukewarm oceans. There are 2,700 naturally occurring variants, but they are different in two main Editions.

Tropical Fish in the Java Edition have 22 varieties drawn from 2 shapes, 15 base colors, 15 pattern colors, and six patterns. Concerning the Bedrock Edition, Tropical Fish don’t have common varieties but two spawn attempts instead. The rest of the fish varieties are entirely random.

Not much information about Tropical Fish rarity is available, but we have compiled a list of some of the rarest Tropical Fish you can catch in the Minecraft game. 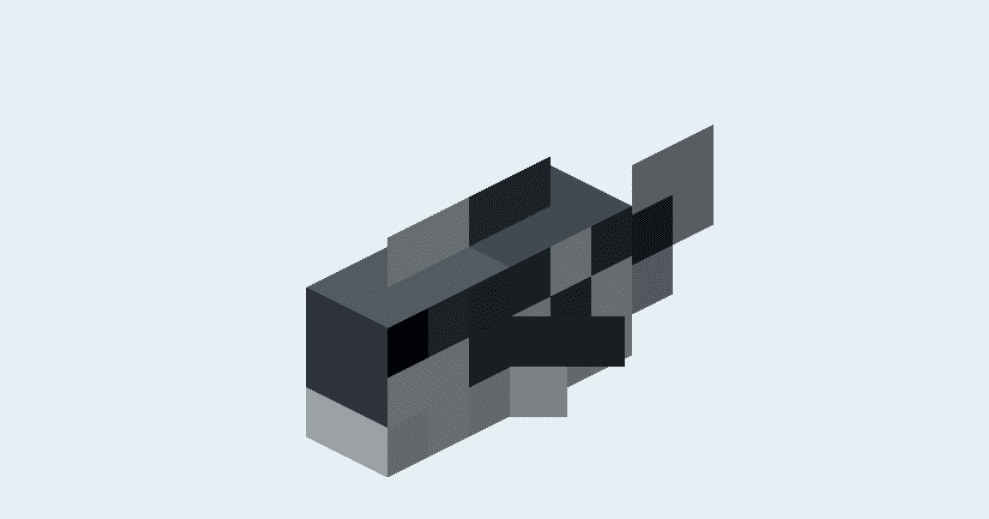 Triggerfish are Gray-White SunStreak type of Minecraft fish, found in both the Java and the Bedrock Edition of the game. Like most tropical fish, Triggerfish can be found in Water Buckets of aquatic mobs with other creatures. Players can use a water bucket on all applicable mobile entities.

After dying, they drop one orange tropical fish or three health points and up to three experience points. They wouldn’t attack first as they tend to swim away if attacked first.

Tropical Fish in the game have different “drops” or rewards after dying. The orange Tropical Fish or one to three experience points is the common drop. Java Edition has a 5% chance of bone meal drop, a fertilizing material for plants after a Tropical Fish is killed. 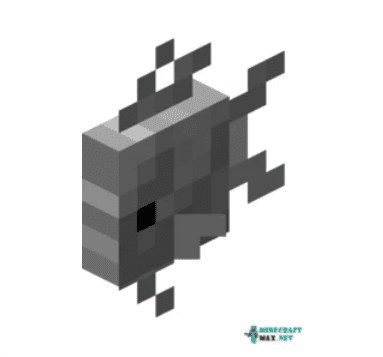 A butterflyfish are a group of tropical marine fish typically found on the Atlantic, Indian, and Pacific Oceans reefs. When it comes to Minecraft, Butterflyfish are white-gray in color, smaller in size, with clayfish patterns or irregular patterns of color all over the fish body.

With three health points and three experience points, Butterflyfish aren’t different from the rest of the Tropical Fish in the game. It has zero chance of attack, spawning in different warm ocean biomes (from warm to deep lukewarm oceans).

Players can go fishing for other fish in the game, but not Tropical Fish. Fishing was included in Minecraft Java Edition Alpha at first, but each cast of the fishing rod had a 1/500 chance of catching a fish. Nowadays, players can make fish farms with their catch. 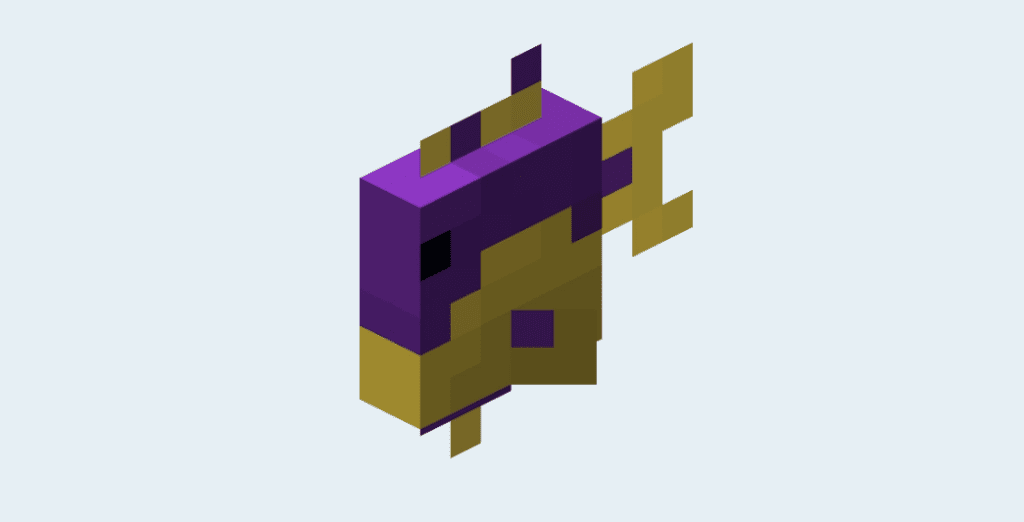 Dottyback is a charming name for a Purple-Yellow Blockfish that is common for both Editions. The colors differ in these Editions, but both fish have a purple top and a yellow lower body.

They can’t be eaten but can grant experience and health points to the player after death.

Dottybacks are rare in nature, with only 152 species belonging to the Pseudochromidae family. They are found in tropical Indo-Pacific waters. When it comes to Dottybacks of the game, they spawn in warm ocean biomes. Blackfish are also smaller in size compared to some other Tropical Fish.

Tropical Fish spawn underwater at 12-32 blocks away from the player, only in warm, lukewarm, deep lukewarm ocean biomes and lush caves. They spawn in groups, and one can keep them as aquarium pets. Players of the game can’t eat it, but they can feed the fish to salamander Axolotl mobs.

Yellowtail Parrotfish is rare for the Java Edition of the game. But this Cyan-Yellow Dasher has a replica of the same-looking fish in the Bedrock Edition, sharing the same features.

Parrotfish in their natural habitat have fused teeth shaped like a parrot beak that allow them to scrape ocean bottoms for food. Yellowtail fish don’t require food and are not for cooking and eating. They spawn in warm and lukewarm ocean biomes.

Some Minecraft players complained in 2021 about Yellowtail Parrot’s glitch in the Bedrock Edition of the game. The main concern was the inability to find or spawn Parrot anywhere in the game, including typing the command for summoning the specific fish. 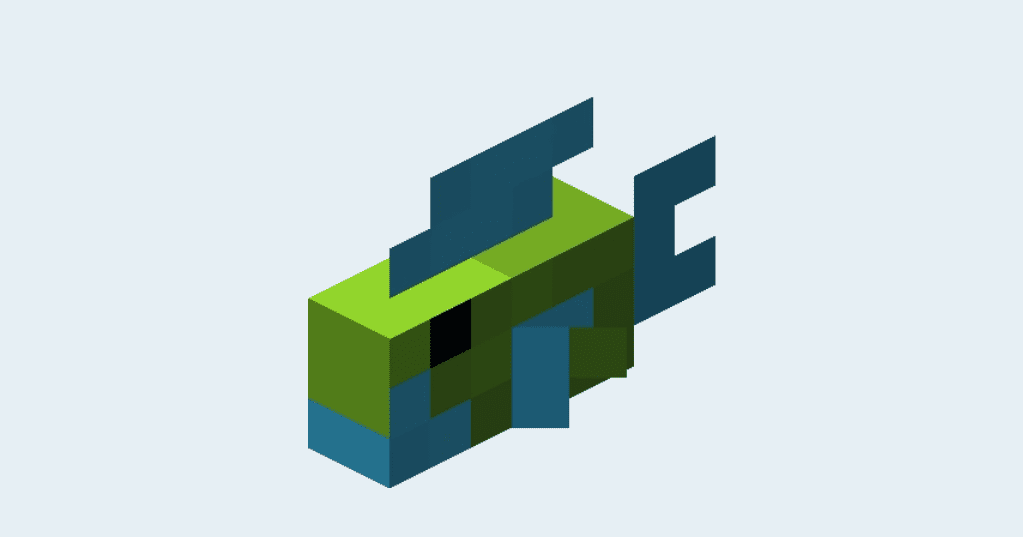 Just like Yellowtail Parrotfish, Queen Angelfish has two versions for two Editions. The only difference is the color, where Angelfish in the Java Edition is Lime-Light Blue Brinely, which corresponds with the sky color in the Bedrock Edition.

Queen Angelfish, known as the blue, golden, or yellow angelfish, is found in the Atlantic Ocean. Angelfish is another small mob found and spawn in warm and lukewarm ocean biomes. The tropical fish spawn in groups of 8-24 fishes.

Angelfish can be aggressive and eat the other fish in the aquarium. They can appear to get along with their aquarium mates but could get territorial over time. The advice for angelfish keeping is to get them into a separate tank where they have enough space to live and spawn. 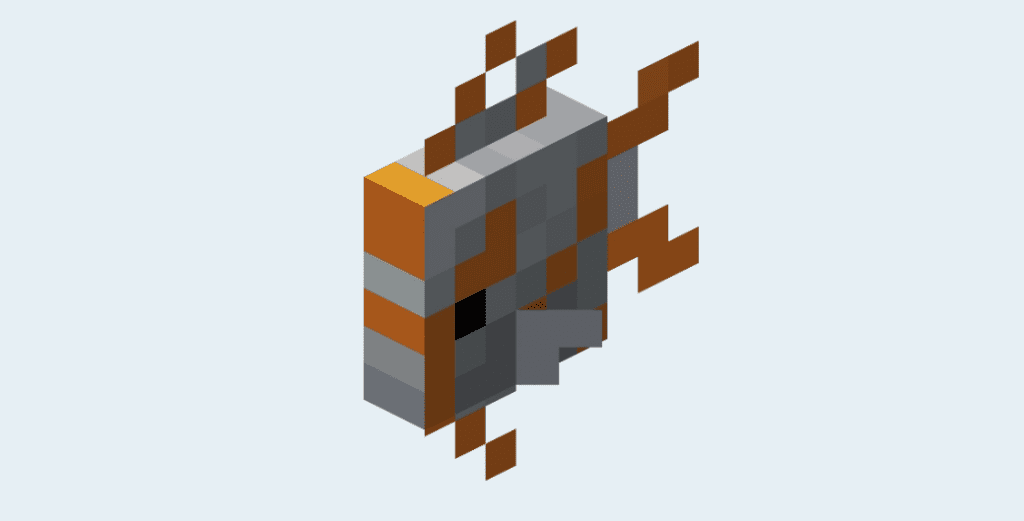 Ornate Butterflyfish exists in both Editions with the same features, colors, and functions. The Clayfish spawns in warm and lukewarm ocean biomes, and you can’t fish for it in any waters. It doesn’t bring any nutritional points to the players but can be worth three experience and energy points.

Tropical fish can’t survive out of any body of water for too long, and they eventually die by suffocation. – Their weakness to weapons in the impaling enchantment, where players can damage underwater mobs in the game.

Blue Tang is a Gray-Blue Flopper fish, one of the different types of tropical fish in the Minecraft game. This fish is also a passive mob in the game, worth three health points and one to three experience points upon catching. Gray-Blue Flopper is only available in the Java Edition game.

Like the rest of the tropical fish, it can spawn in warm, lukewarm, and deep lukewarm ocean biomes. Blue Tang would never attack you. If you attack it back, it will only swim away without any fight. Blue Tang is an Indo-Pacific surgeonfish, the only member of the genus Paracanthurus.

The game has a couple of Flopper fish in different editions, with Threadfin, Yellow Tang, and Black Tang being more common to catch. They all have the same functions in the game. 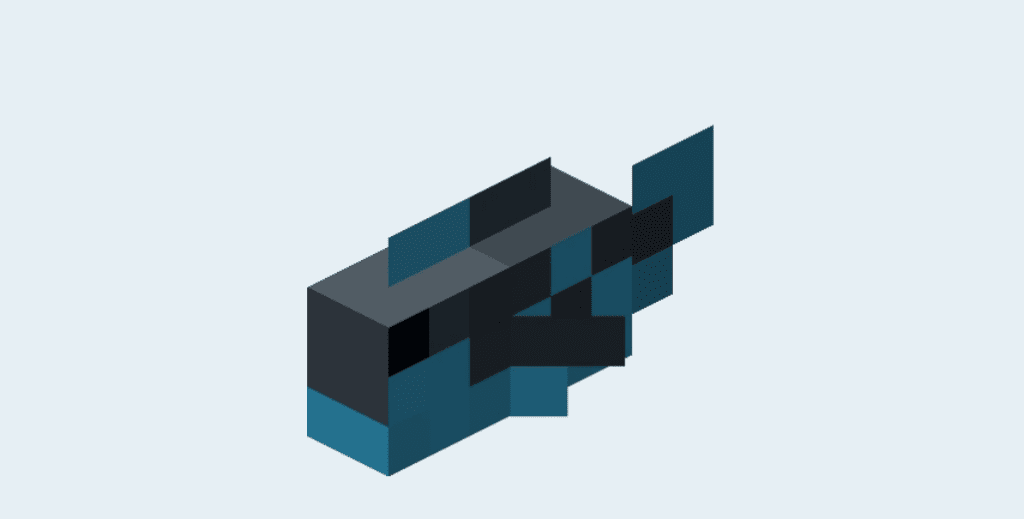 SunStreak Minecraft fish get their name from the pattern type that fish get after their colors. Like the rest of this species, Gray-Sky has darker gray stripes over sky-blue color at the bottom. It’s another Passive mob from the game, with three health points or 1.5 hearts.

It doesn’t carry any weapon, and the fish would never attack but will provide one default orange tropical fish upon killing. Blue Dory has one to three experience points for a player after its death, and it can spawn in warm, lukewarm, and deep lukewarm ocean biomes.

Blue Dory resembles a cartoon fish named Dory from Finding Nemo (2003) and Finding Dory (2016) movies. Dory is a blue amnesiac fish who tries to reunite with her parents through different adventures and mishaps, making her a perfect protagonist. 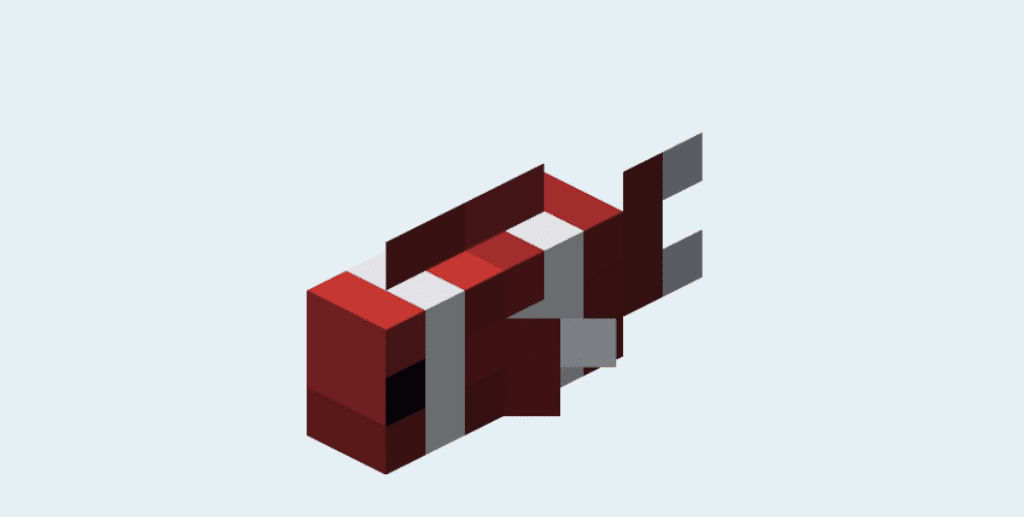 Tomato Clownfish or Red Clownfish is the rarest Tropical Fish you can find in the Minecraft game. The chance of catching or spawning one is only 2%. Regular, orange clownfish can be obtained through fishing, and they can restore two hunger points when eaten.

Tomato Clownfish are native to the waters of the Western Pacific, but you can spawn them in warm ocean biomes when it comes to the game. These fish would not attack players, but they give you experience and energy points, as well as an orange clownfish when killed.

One of the rarest items in the Minecraft game is the Dragon egg, appearing when the Ender Dragon is defeated. Some players consider the Enchanted Golden Apple the rarest item any player would be lucky to get. The Golden Apple grants regeneration, resistance, and full hearts for a couple of minutes.

8 Most Expensive Apple Products Ever Made