The PS2 was the follow-up to the iconic PlayStation, an incredibly successful gaming console made by Sony that took the market by storm after its debut in 1994.

Updated PlayStations have come out over the years, but the PS2 maintains a legendary status in the world of gaming.

Today, the console is compatible with about 1,850 games — and some of those titles are really hard to find on the market. Here are 10 of the rarest PS2 games. 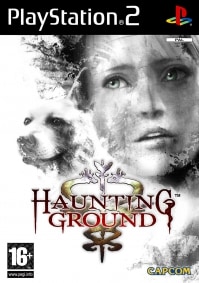 Haunting Ground was released for PS2 in 2006 by CE. The premise of the game is pretty simple: a woman wakes up after a car accident in a strange castle where a mysterious man stalks her. Player’s have to rely on the character’s intelligence and quick thinking as they solve puzzles to escape the strange environment.

The game quickly became a collector’s item over the years, earning it a steep price tag. Interestingly, Rarity Club gave the game a rarity rating of 969 — meaning the game is extremely hard to come by.

Haunting Ground features a dog that follows players throughout the castle. At first, the dog is a little timid. But if you take care of him, he’ll help you on your quest to escape. 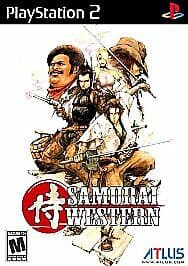 Samurai Western is an action-adventure game that follows Goujirou Kiryuu, a samurai traveling through the American West in search of his brother. Throughout the journey, players fight with 20 different weapons to overtake enemies who typically use guns.

Set during the 19th century, the game was another installment in the Way of the Samurai series. While other games in the series focused on adventure gameplay, this one emphasized action-packed battle sequences.

Over time, the game became harder to find on the market, leading to higher prices across the board. Today, the game can easily go for $190 or more.

Although the game centers around Goujirou Kiryuu, gamers have the option to play over 25 different characters. 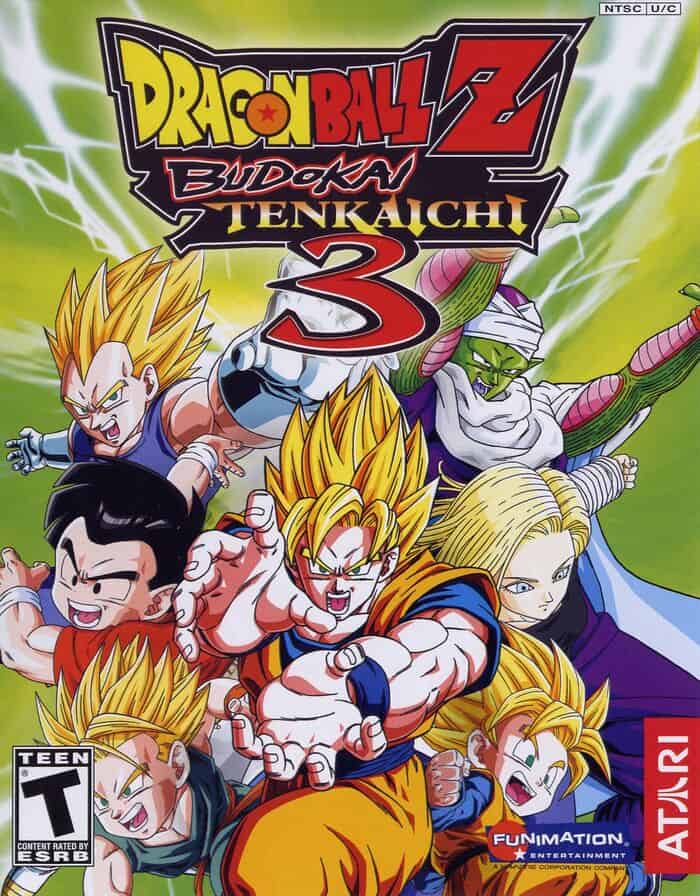 The game was the third and final installment of the series, with the first game dropping in late 2005. In the game, players work with more than 160 characters as they fight in a variety of unique environments. The game also featured updated mechanics that let them use new fighting moves.

At the time of its release, Dragon Ball Z: Budokai Tenkaichi 3 had the second-most characters of any game in the action-adventure genre. The game was only beaten by Tobal 2, which has 200 characters. 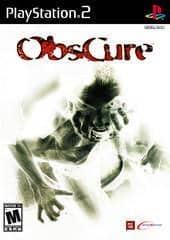 With a name like Obscure, you know this game is rare. The PS2 game was released in early 2005 and currently sells for nearly $200.

Obscure is a survival horror game that follows five teenagers as they explore a creepy high school while nightmarish monsters lurk in the halls. Throughout the game, players can use light as a weapon — making flashlights creature-killing machines.

According to one review, the game has great sound effects and music: “Tension is further enhanced with distant roars, banging noises that can’t be explained, and a hair-raising music soundtrack.”

This game was accused of copying the Resident Evil series. 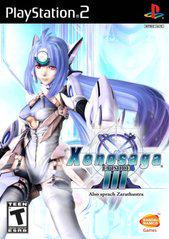 Xenosaga 3 is the final game in the Xenosaga series. The PS2 game came out in 2006 and continues the plot of games one and two, with a futuristic setting in which humans live on distant planets. As strange aliens attack these human colonies, players navigate battles and search for a mysterious artifact.

Today, Xenosaga 3 is a very rare find in the world of PS2 games, earning it a steep price tag of about $200.

Xenosaga 3 was originally released in Japan. When the game came out in the U.S., several parts were edited to cut back on the violence and nudity. These edits were mostly aimed at maintaining a T rating in the American market. 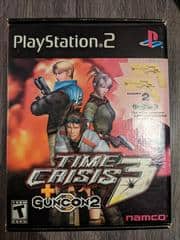 Time Crisis 3 is a fast-paced shooting game that follows a team of special agents fighting to protect an innocent country from destruction. The game was developed and published by Namco, and although critics liked the game, it quickly became a rarity on the PS2 game market. Today, you’d have to spend more than $230 if you wanted to buy one of the few copies available.

More recently, Namco gained notoriety by producing the iconic Dark Souls games, a series of action-adventure RPGs that started in 2011.

Unlike some modern games that feature dozens of hours of gameplay, Time Crisis 3 only takes about seven hours to beat. 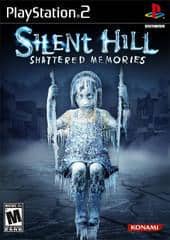 The first Silent Hill game for PlayStation came out in 1999. The survival horror game takes place in a small town called Silent Hill where a dead girl haunts players after the main character’s car breaks down just outside of town. As players explore the town, strange sounds and unsettling environments add to the sense that something is wrong in Silent Hill.

Years after the original silent hill came out, a reimagined version of the game debuted in 2010. This new version (Silent Hill: Shattered Memories) mostly followed the original’s plot, but it was set in an alternate universe. The game has become very rare, landing it price tags over $230.

According to one reviewer, one of the biggest flaws with Silent Hill: Shattered Memories is the PS2 integration. The game was designed for the Nintendo Wii, so some PS2 controls don’t interact well with the gameplay. 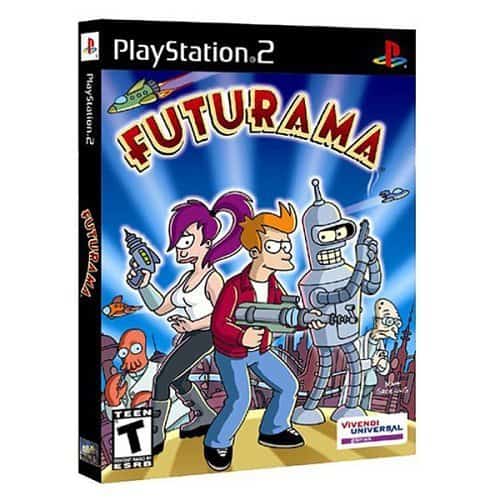 The Futurama game for PS2 got a rarity rating of 986 from Rarity Club, meaning it’s extremely hard to find. The game centers around a blend of action and platform-style sequences as players use a variety of characters from the original TV show to beat challenges.

Futurama for PS2 was developed by Unique Development Studios and published by Vivendi Universal Games. Interestingly, the publisher has another rare game in its catalog: Selling for about $70, the company made a Bruce Lee fighting game for the GameBoy in 2003.

Since this game is based on a TV show, it’s not surprising that a lot of footage and dialogue from the show landed on the game. In fact, Futurama for PS2 features about 30 minutes of content from the show. 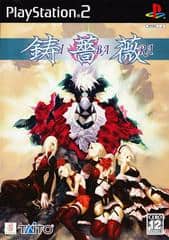 Ibara takes place in the 1800s during the invention of the steam engine. Players enter the fictional country of Edelweiss, a mechanical production powerhouse, just as Professor Teresa Rose starts a rampage against the land and its industry. This starts the fast-paced, vertical scrolling game where players battle using eight different characters.

The game was released in 2006 by Taito and eventually became a rarity on the PS2 game market. Today, copies can sell for more than $300, making Ibara one of the rarest and most expensive PS2 games out there.

As a vertical scrolling game, Ibara left some space on the side of gamers’ screens. Interestingly, the developer tried to utilize this space by adding several optional wallpapers for a decorative touch. 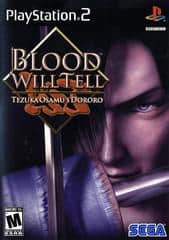 Blood Will Tell is the rarest PS2 game.

With a high rarity score of 990, Blood Will Tell is extremely hard to find. The action-adventure game follows Hyakkimaru, a hero who’s had several body parts replaced with blades, guns, and other deadly weapons by a group of powerful demons. Players follow Hyakkimaru on his quest for vengeance against these demons.

As such a rare game, copies of Blood Will Tell can sell for more than $370.

Blood Will Tell was based on a series of the same name created by Osamu Tezuka. Tezuka is also famous for the creation of Astro Boy.