Playing cards are some of the cheapest entertainment that money can buy and nearly everyone has at least one deck laying around somewhere in their house. While most people may not think of playing cards as anything special, there is actually a large group of people whose hobby is collecting unique and rare playing cards. 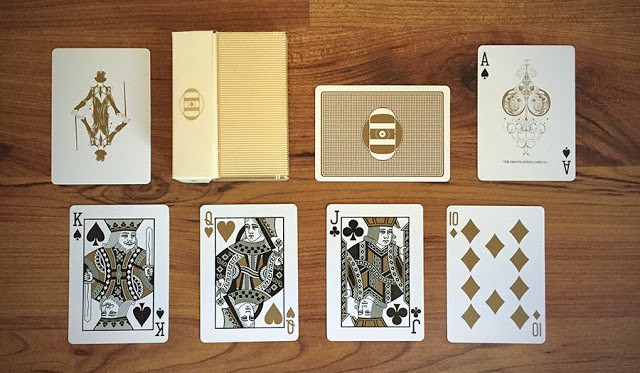 Dan and Dave only made 2,500 decks of these special edition Smoke & Mirrors Gold Private Reserve playing cards. Each deck is inspected and wrapped in gold foil before being placed in a gold foiled box. The design on the cards was drawn by Si Scott and were custom tailored to fit Dan and Dave’s personal taste.

Custom playing card company Theory11 released a special edition of their popular Bicycle Centurions playing cards in 2008. The White Centurions design first appeared in magician Chris Kenner’s 1-on-1 effect Blueprint trick and people were immediately drawn to the design of the cards. Theory 11 then released fewer than 1,100 decks, which sold out right away. 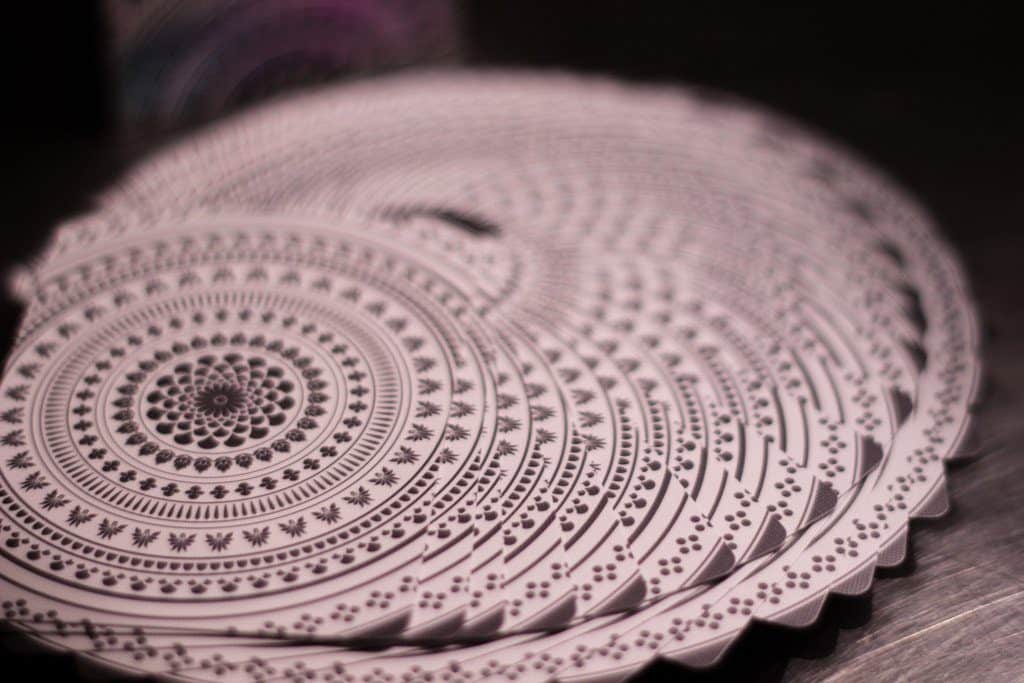 Founder and playing card designer Paul Carpenter released a limited edition deck of cards titled Zenith in 2014. Zenith was the first deck in Encarded’s Signature Series and only 1,000 individually numbered decks were produced. The Zenith deck was so limited, that even Encarded promoted the deck as “one of the rarest full releases in the world of modern playing cards.”

Due to the completely custom design by Carpenter, the Zenith playing cards completely sold out and are now highly sought after. The box of the Zenith cards features holographic silver foil and shows the unique design on the back of the playing cards. 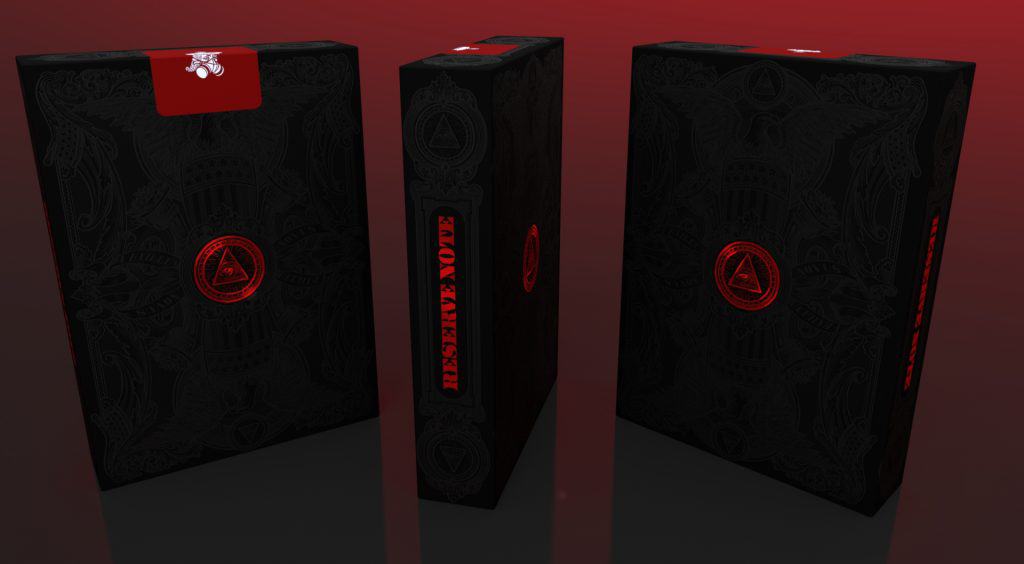 Playing card designer Jackson Robinson is known for designing and producing some of the rarest decks of playing cards. Robinson often uses Kickstarter to fund new playing card designs, which always get funded and sell out quickly. In 2013, Robinson released a collection called Federal 52 Part II, which featured detailed artwork based on American money. 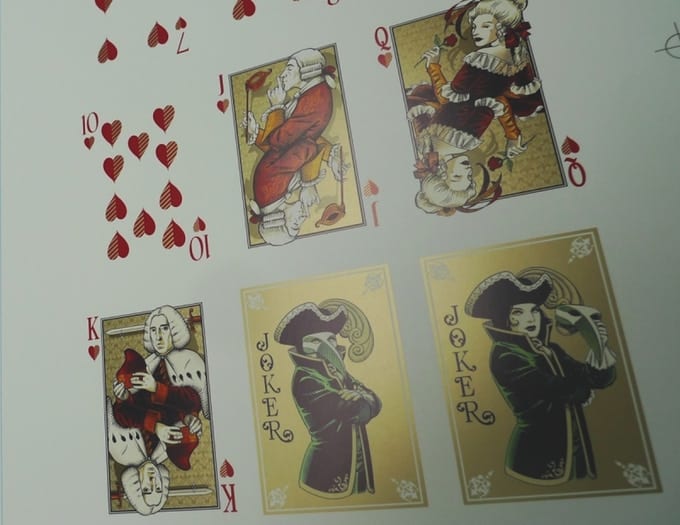 Card designer Lotrek of Half Moon Playing Cards released a very limited edition of his popular Venexiana playing cards. Lotrek launched a Kickstarter campaign to fund his Venexiana Gold playing cards and only 212 decks were produced. The backs of the special edition cards featured real gold foil and the card faces were printed with gold ink to match the backs.

Of the 212 decks of the Venexiana Gold, 100 were set aside for Kickstarter backers and the remaining 112 decks sold out quickly when they launched. According to one source, a deck of Venexian Gold playing cards sold for $425. 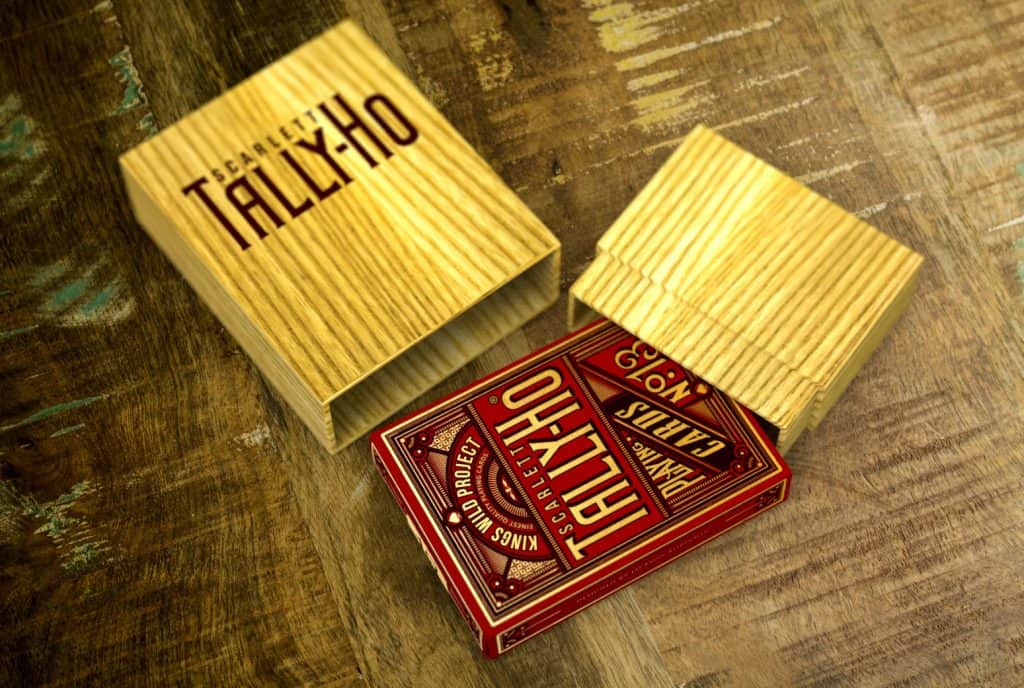 In 2015, playing card company Kings Wild Project launched a kickstarter campaign to produce a limited run of playing cards named after designer Jackson Robinson’s daughter, Scarlett. According to Jackson, the Scarlett Tally-Ho deck is special to him because he has always wanted to design a red deck of cards. Jackson loves the color red so much that he named his youngest daughter Scarlett after the color. 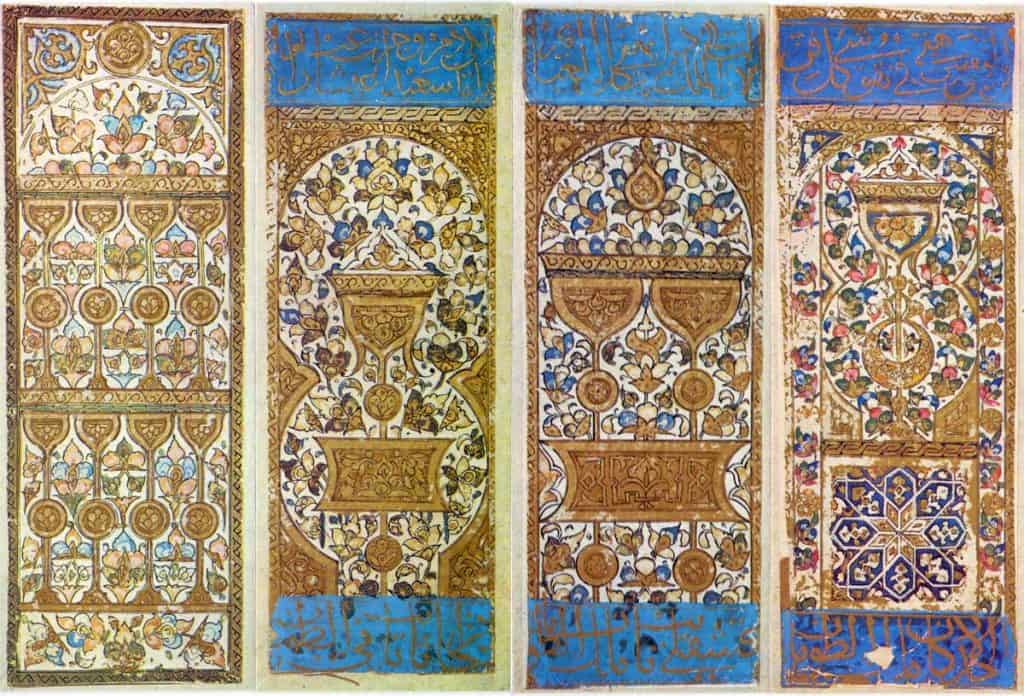 Mamluk playing cards arrived in Western Europe when Islamic forces under the Mamluk Sultanate of Egypt invaded North Africa, Spain, and Sicily during the early 16th century. An incomplete set of Mamluk playing cards from the 15th or 16th century is housed in the Topkapu Museum in Istanbul. The beautifully illustrated cards were reproduced in 1972 and were limited to only 750 decks.