12 Most Expensive Teeth Grillz in the World

Whether you call them removable fronts, caps, grills, or grillz, the famous “gold teeth” became synonymous with the hip-hop culture today, spreading out to different spheres of the Black culture.

A jeweler based in New York, Eddie Plein is credited as the originator of the gold removable grillz. Plein started out making gold grillz in the early 80s for many beginner rappers such as Just-Ice, OutKast, Ludacris, Kool G. Rap, and Lil Jon.

Soon after, the wave of spending a lot of money on gold and diamond-encrusted caps was in notion. And while many celebrities have worn grillz on different occasions, the golden caps are usually identified with hip-hop artists.

The most used materials are silver, gold, diamond, and precious gemstones, while the grills can be removable or surgically installed to last longer. The grill prices depend on the material, design, precision, and cut of the diamonds used in the final product.

And while you would need good money for each set, we have gathered a list of the 12 most expensive grillz that have ever decorated someone’s teeth! 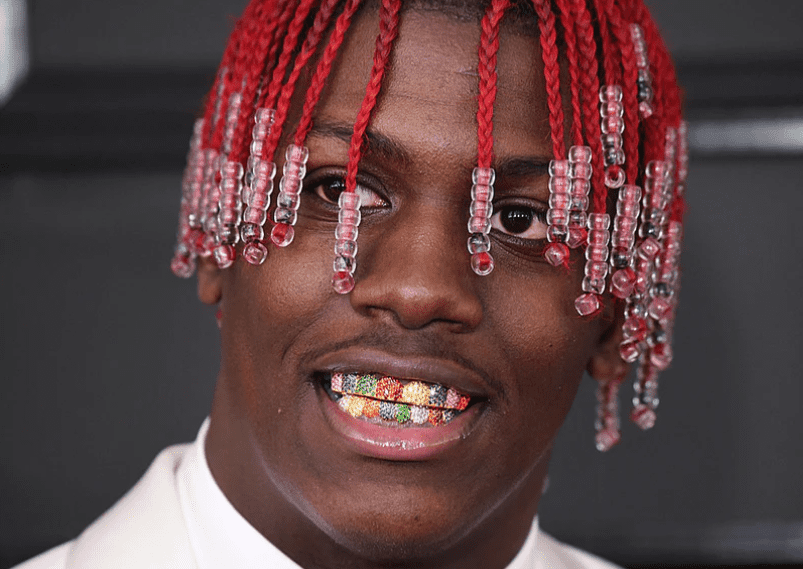 The custom-made rainbow grill set for American rapper Lil Yachty was made especially for his 2017 Grammy Awards appearance. The rapper reached out to Icebox Diamonds & Watches to get these colorful grills just a week before the award show, asking for the set to match his vibrant personality.

The diamond set was made with white, green, orange, yellow, and blue precious gemstones in a fine cut. The price for Lil Yachty’s set was not revealed, but it was rumored to be around $35,000. The representative from the company said how the rapper tried the final cut just hours before the show. 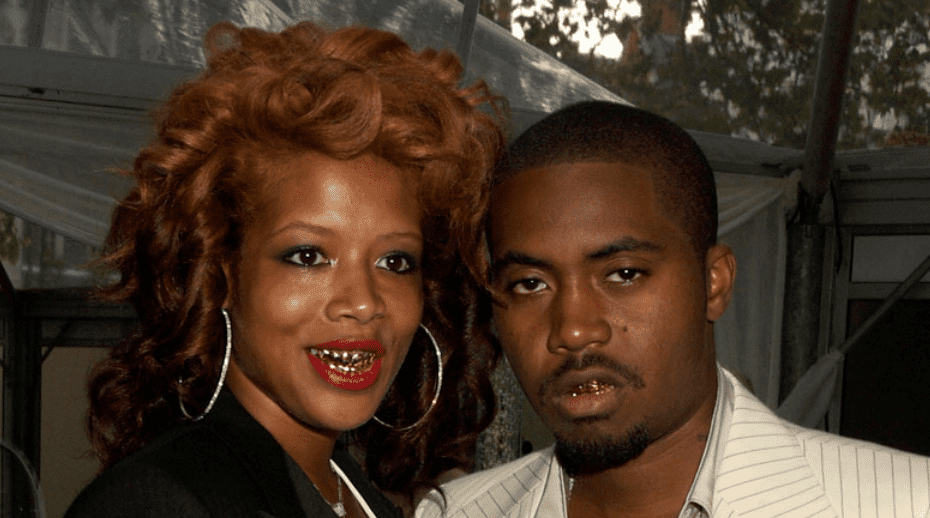 Two big names for the ‘90s R’n’B, singer Kelis and rapper Nas started their relationship in 2002 after crossing paths at an MTV Video Music Awards after-party. The couple got married in 2005 and got divorced in 2010. But before that, they celebrated their engagement with a matching set of grillz.

Not much is known about the set other than it was made of gold and possible diamonds. The matching gold mouth jewelry cost the couple around $36,000. A friend close to the couple said how her pair read “tasty” while his side said “nasty,” matching their extravagant personalities.

Johnny Dang & Co is a well-known name in the celebrity jewelry business, as the owner custom-makes the most expensive jewelry, specializing in grillz. This unusual grill set cost the American rapper Trippie Redd $50,000. Some speculate it could be worth more since the price was never discussed.

The rapper visited the Johnny Dang company in 2018, waiting for a couple of weeks for his “Shark Grillz” to be done, and has been seen wearing them on multiple occasions. The grillz was made out of pure VVS blue diamonds, with the inscription “1 4 1 4” written on each tooth. 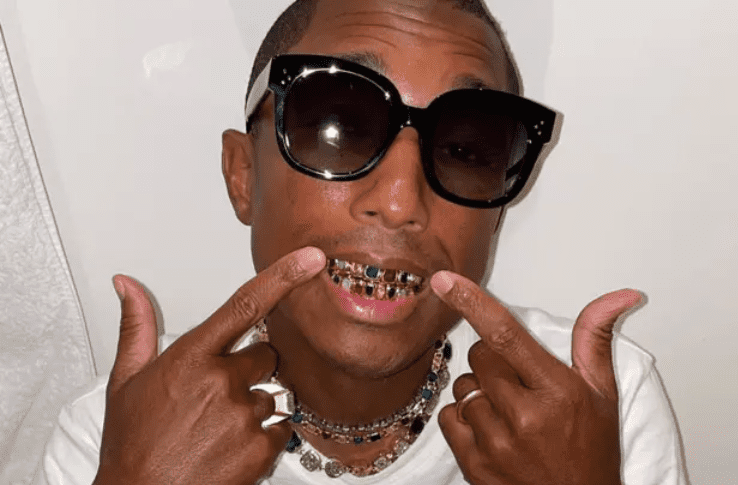 Another colorful set of grillz on this list belongs to the American musician Pharrell Williams. The singer and record producer was inspired by the six Infinity Stones, fictional items of destruction and salvation in the Marvel Cinematic Universe (MCU), because Williams wanted his set in the same colors.

The grill set was encrusted with 22-karat gold, sapphires, rubies, and emeralds, glistening in blue, red, white, and yellow diamonds. A Diamond district father-son duo from the New York-based Gabby Elan Jewelry was commissioned for this project, and Williams’ bill at the end was $100,000. 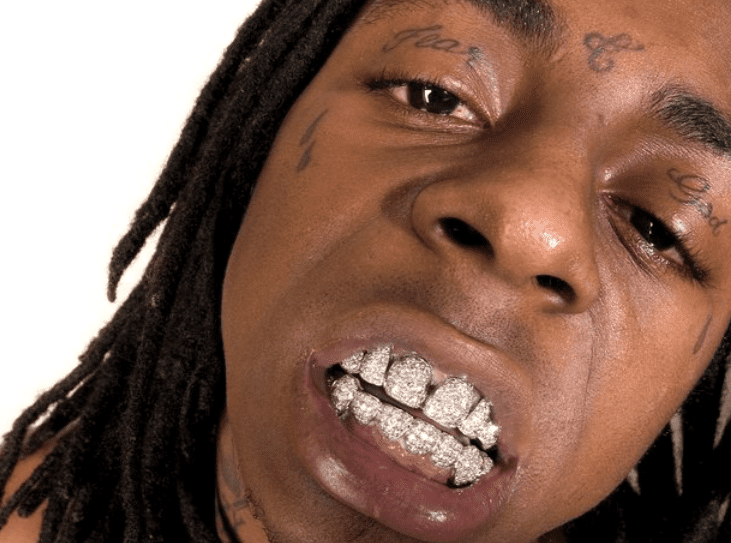 A well-known name in the hip-hop world, Lil Wayne is one of the pioneers of worldwide grillz use. He’s been wearing gold mouth sets since the beginning of his career in the ‘90s, so it’s fair to say it’s one of his recognizable traits. But his most expensive set cost him around $150,000.

It’s unknown if the rapper had his grill sets permanently installed, but he said in one of his TV appearances that his grillz are different than the others because “these are my teeth, imma die with them.” The manufacturer is unknown, but it is probably Paul Well, who worked with Wayne numerous times. 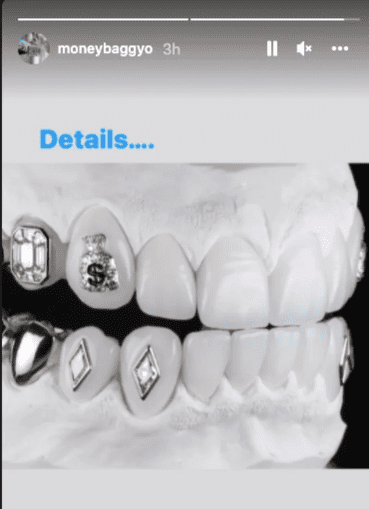 American rapper Moneybagg Yo is known as the lover of bling, loving jewelry both around the neck or his teeth. He’s had a couple of grillz over the years he’s been active, but the latest set cost him around $200,000. The grill set was installed at the beginning of 2022, but the designer is unknown.

His previous sets, which cost him $50 and $100 thousand individually, were made as full-top and bottom grills. But the latest design is incisors with a minimalistic design. The top row includes a diamond bag of money inspired by his stage name and diamond-encrusted details next to it.

We’re continuing this list with American rappers, but the next one was a bit more original than his colleagues. Instead of having custom removable grillz installed, pioneer of the trap music subgenre Gucci Mane had his diamonds inlaid in the veneers put over his teeth, except the two front teeth.

His new grill set cost him $250,000 and was permanently installed. The grillz are made from VVS diamonds or Very Very Slightly Included diamond measure, which grades the stones on how many flaws it has. A VVS grade means the diamond has almost no flaws. 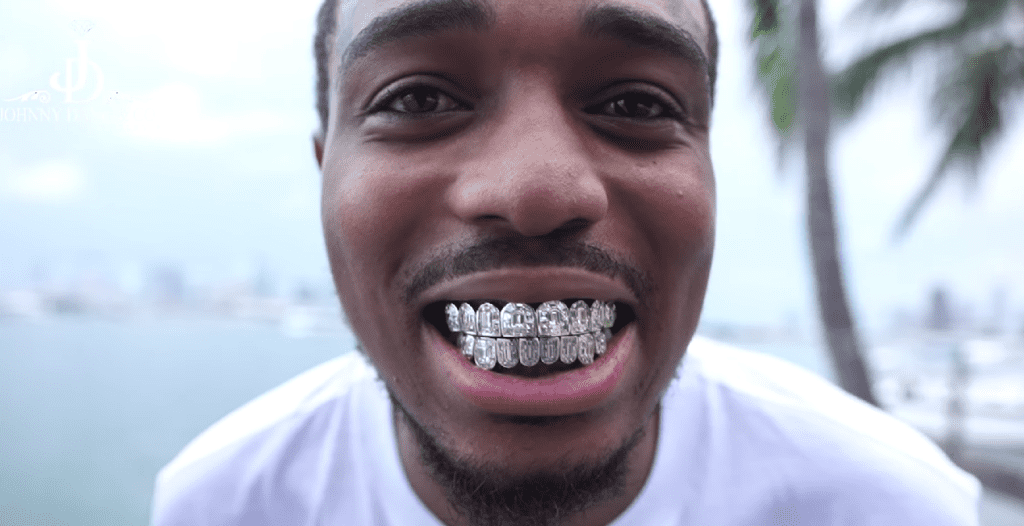 One of the three rappers from the hip-hop trio Migos, professionally known as Quavo, had his grillz installed in 2020. These emerald-cut diamond grillz designed and made by custom jewelry business Johnny Dang & Co took almost two months to create, costing the rapper $250,000.

This grill is not Quavo’s first mouth jewelry, but it is undoubtedly his most expensive set, cut from the finest baguette diamonds. The ideal cut for emerald diamonds is 1.30 to 1.50, and the manufacturer, Johnny Dang, made a one-of-a-kind emerald 1 of 1 emerald cut diamonds for his grill. 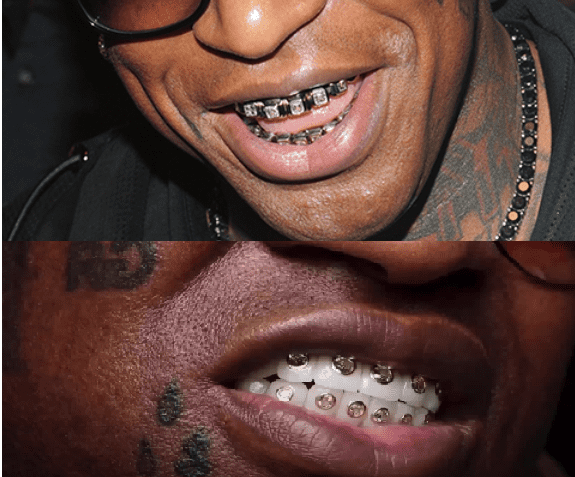 American rapper and record executive Bryan “Birdman” Williams is next on this list with his $500,000 worth of diamond grillz. The co-founder of Cash Money Record label, Birdman has changed a couple of grillz during his career of more than thirty years.

It’s unknown when the grillz were installed, but the news outlets reported that he had them taken off professionally in 2019. At the same time, he got diamonds encrusted veneers on top of his teeth, which cost him around $100,000. Each veneer crown has a perfectly fitted diamond circle in the middle of his teeth.

American rapper Key Glock has been in the hip-hop business since 2016, but it didn’t take long to have his second pair of grillz professionally installed in 2019. He is the first rapper to get permanent baguette diamond grillz installed for $560,000.

To get permanent grillz installed, you must have a certified dentist specializing in permanent mouth jewelry, especially if you want to take them out like Key Glock had to remove his old set. The rapper documented the process on Instagram Live, on his now-deleted profile. 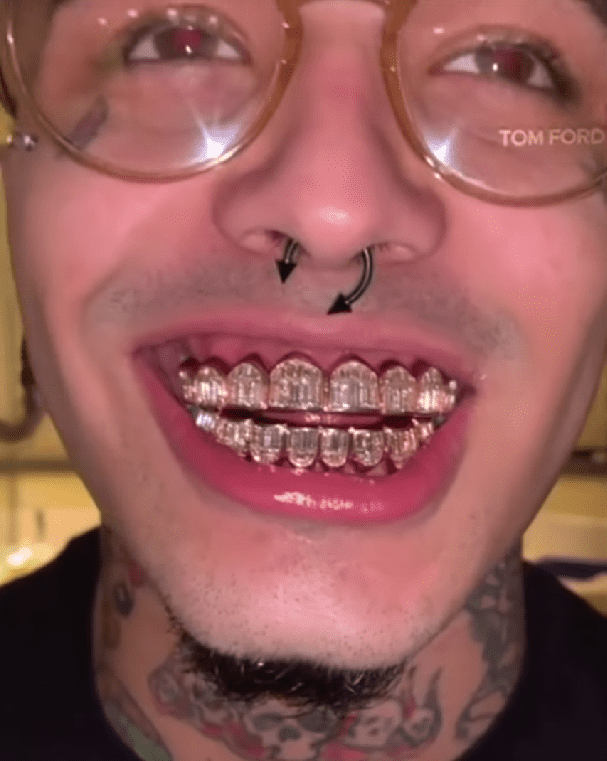 A year after Katy Perry broke a Guinness World Record for the most expensive grillz, the American rapper Lil Pump bought himself a rose gold baguette diamond grillz for almost $1,000,000 in 2019. The rapper bragged about his purchase in a Facebook video post.

And what did he do after spending a fortune on mouth jewelry? – He went bowling, showing off his latest acquisition in a video. Baguette diamonds are long rectangular stones considered the least expensive among other diamond cuts. It was later reported that his grillz were dismantled soon after the purchase. 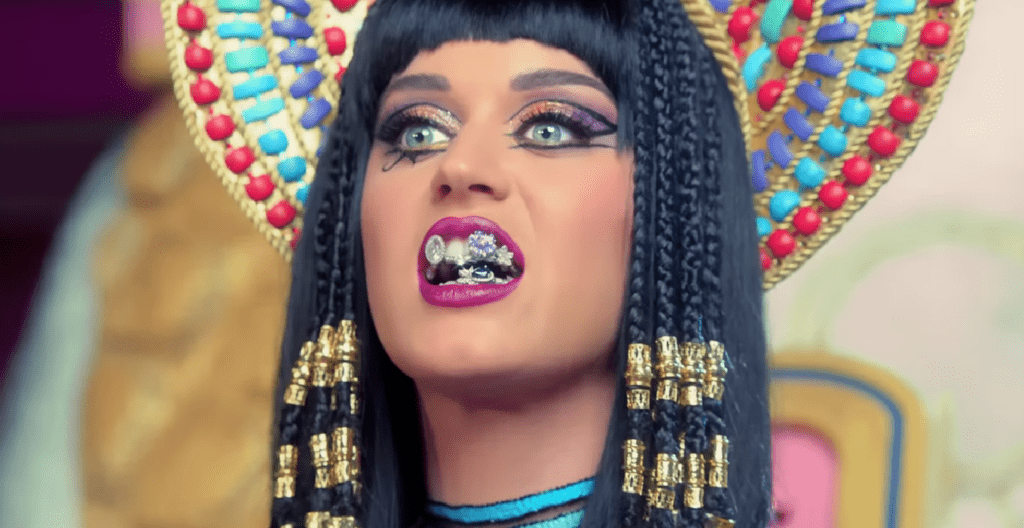 And officially, the most expensive mouth Grillz ever wore once was in Katy Perry’s mouth.

Even though grillz are the favorite mouth jewelry on the hip-hop scene, this American pop singer wore these encrusted diamond grillz in her music video for a collaboration song, “Dark Horse,” in 2013.

But the recognition for the most valuable grill came in 2018 when the Guinness World Records confirmed that this cosmetic dentistry piece broke a record. The grill was made by one of the wealthiest dentists in the world, and a TV personality, Dr. Dorfman, for $1,000,000.

Whether you are a successful artist willing to show your wealth or someone who enjoys jewelry, custom-made grills can be bought for a reasonable price – or for much less than the celebrities on this list.

While some might say that the mouth decoration is tacky, it’s all about different tastes and preferences at the end of the day. The diamond-encrusted grills are intriguing and can make you feel like a superstar.

And what’s better to complete your look than a million-dollar smile?

9 Most Expensive Houses in New Jersey