Adopt Me! by Roblox feeds into gamer culture’s insatiable desire to collect critters. From Tamagotchi to Pokémon to Sonic’s Chao Garden and beyond, the idea of farming the rarest creatures from the rarest eggs has become integral to gaming. Roblox’s game, Adopt Me!, is just the latest in the long line of examples of games that take this desire and run with it.

Adopt Me! allows players to obtain, hatch, dress, and care for their pets. This leads naturally to a system of rarity that manipulates availability and value to create an economy of eggs. The most common of these treasures are nothing to get too excited about, but the rarest eggs in Adopt Me! can sell for hundreds or even thousands of dollars. Continue reading to learn about these ultra-rare finds. 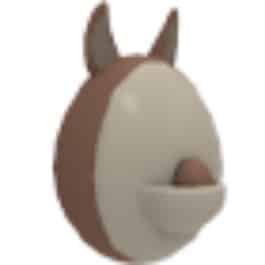 The Aussie Egg is a play on Australia’s most famous momma, the illustrious kangaroo. The egg is brown, with pointy brown ears, a tan/white belly, and a pouch that contains another brown egg. The egg is its own meta.

This egg was released on February 29, 2020, and sold for a limited time in the Nursery’s Gumball Machine for $750. It can only be traded for now. The egg has a 3% chance to hatch a legendary and a high percentage (30%) of common animals.

The pets that could hatch from the Aussie Egg include the common bandicoot, uncommon dingo, rare Australian kelpie and emu, ultra-rare koala and frog, and legendary turtle and kangaroo. It is the only of two limited eggs that can hatch a common pet, the other being the next entry on our list, the Farm Egg. 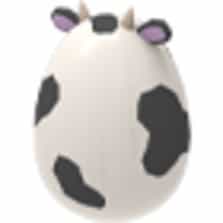 The Farm Egg is the predecessor of the Jungle Egg, our next entry on this list. Similarly, the egg is a limited legendary that could be bought from the Gumball Machine in the Adopt Me! nursery for $750. The egg cannot be bought anymore as it was discontinued on February 29, 2020 and replaced with the Aussie Egg.

The egg is cow-colored, with a white shell that has black splotches. It also has the ears and horns of a literal cow. 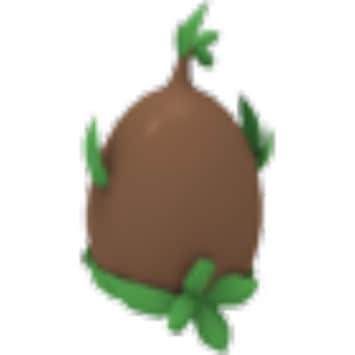 The limited legendary egg known as the Jungle Egg came out on August 31, 2019. It was the successor to the Safari Egg, which we’ll get to in a bit. It could be bought for $750 from the Gumball Machine but has since been discontinued and can only be found through a trade.

Despite having no common pets, the Jungle Egg can hatch two that are uncommon (capybara and black panther), rare (brown bear and rhino), ultra-rare (crocodile and platypus), and one legendary (parrot). 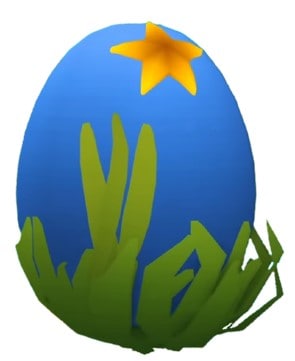 The Ocean Egg is one of the limited legendary eggs, following the Fossil Egg on April 9 2021 and lasting until August 19. This means that the Ocean Egg can no longer be obtained through normal means and must be traded.

Adopt Me! counted down to the release of the Ocean Egg with a floating banner that had a crab and starfish holding it up amidst a backdrop of purple confetti particles. The Nursery was decorated for the occasion with ocean-themed items and became flooded when the Ocean Egg came out. The Mythic Egg, which was the Ocean Egg’s successor, removed the water from the nursery. 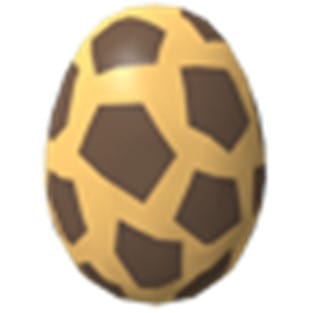 The Safari Egg is notable as being the first egg that players could earn from the Gumball Machine. It debuted in July of 2019 but was discontinued in August 2019 in favor of the Jungle Egg. It was also purchasable through the Nursery for $750. It is no longer available for purchase in-game and can only be traded.

The Safari Egg can hatch into seven different animals, which is tied for the least of any egg from the Gumball Machine. These include the wild boar, hyena, meerkat, elephant, flamingo, lion, and the legendary giraffe. 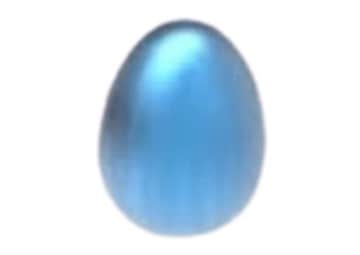 The Diamond Egg costs 1,320 stars in total after you do everything required to obtain it. This includes obtaining the legendary Golden Egg, rare in its own right, for 660 stars by logging in daily and receiving the stars required. To get enough to buy the Golden Egg requires 180 days of logging in, meaning that it takes logging on every day for almost a year to get the Diamond Egg.

The only other option is to trade for this coveted, cold blue egg.

The Diamond Egg uniquely has a 100% chance to hatch a legendary pet. Those lucky enough to obtain this egg can use it to obtain either a diamond griffin, diamond dragon, or diamond unicorn. 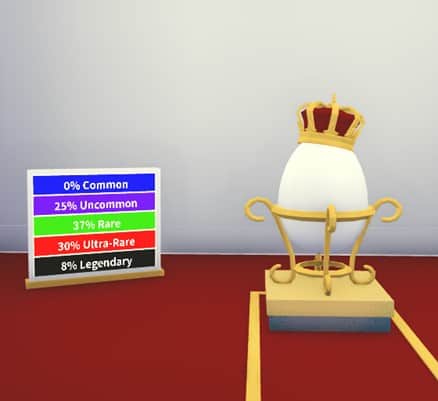 The Royal Egg is white like a regular egg with a kingly gold and red crown. It costs $1,450 to own and has the distinction of being the most expensive permanent egg in Adopt Me! Most expensive eggs are all discontinued, specials at events, or unavailable and can only be obtained through trades.

The Royal Egg can hatch into many animals, include the rare beaver and snow puma, ultra-rare Shiba Inu and red panda, or legendary unicorn and dragon. They are sold by Sir Wolfington, a dog with a human’s brain. They were available in the Egg Bundle, included with the Farm Egg, Pet Egg, and Cracked Egg. 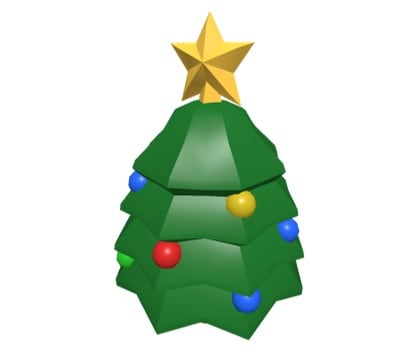 The reason this Christmas tree-shaped beauty is so rare is that it was discontinued after the event. This means that the only way to achieve the Christmas Egg is by trading for an already opened Christmas Gift, which will cost far more, depending on availability.

Hatching the coveted Christmas Egg could grant a player any one of six exclusive pets. These were the robin, polar bear, arctic fox, swan, arctic reindeer, and wolf.

Roblox’s Adopt Me! is a popular online game that frequently features rare eggs that cycle in value and availability. Since these eggs are the way that players obtain ultra-rare and legendary pets, some of these eggs command outrageous prices. As most of them are only available now through trade, they are only becoming rarer, more coveted, and more expensive as time goes by.