Comic books are responsible for giving rise to some of the biggest and most famous movie and television franchises in the world. Without comic books, there would be no Superman, Batman, Iron Man, and Wonder Woman, and the countless other superheroes that many people around the world idolize. Although comics had been around since the 19th century, they didn’t really hit their stride until 1938 when Superman made his debut in Action Comics #1. This time period is called the Golden Age of Comics and a number of iconic DC and Marvel superheroes made their debut in the subsequent years.

Since then, the comic book industry has not slowed down and comic book collecting is one of the most popular hobbies in the world. Many early comic books from the Golden Age are now considered rare and valuable since very few complete copies exist. This list contains some of the rarest and most important comic books ever. 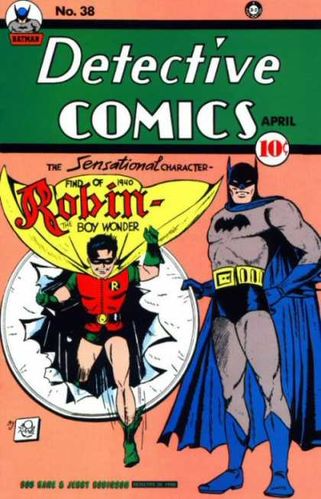 A year after Batman made his debut in Detective Comics #27, his iconic sidekick Robin (Dick Grayson) made his first appearance in Detective Comics Vol. 1 Issue #38. In the issue, Robin’s well-known story is told for the first time. After taking in the recently orphaned Dick Grayson, Batman trains him to become the Boy Wonder and the Dynamic Duo goes on their first adventure. Robin then goes on to become the most important superhero sidekick ever. 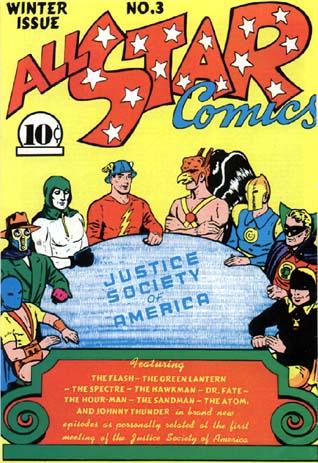 All-Star Comics Vol. 1 Issue #3 is another important comic book in the DC Universe. In All-Star Comics #3, the Justice Society of America (JSA) makes its debut – they are the world’s first superhero team and predecessor of the Justice League. Many of the members of the JSA are some of DC’s most popular heroes and includes the Flash, Hawkman, Doctor Fate, the Sandman, Atom, and the Green Lantern. 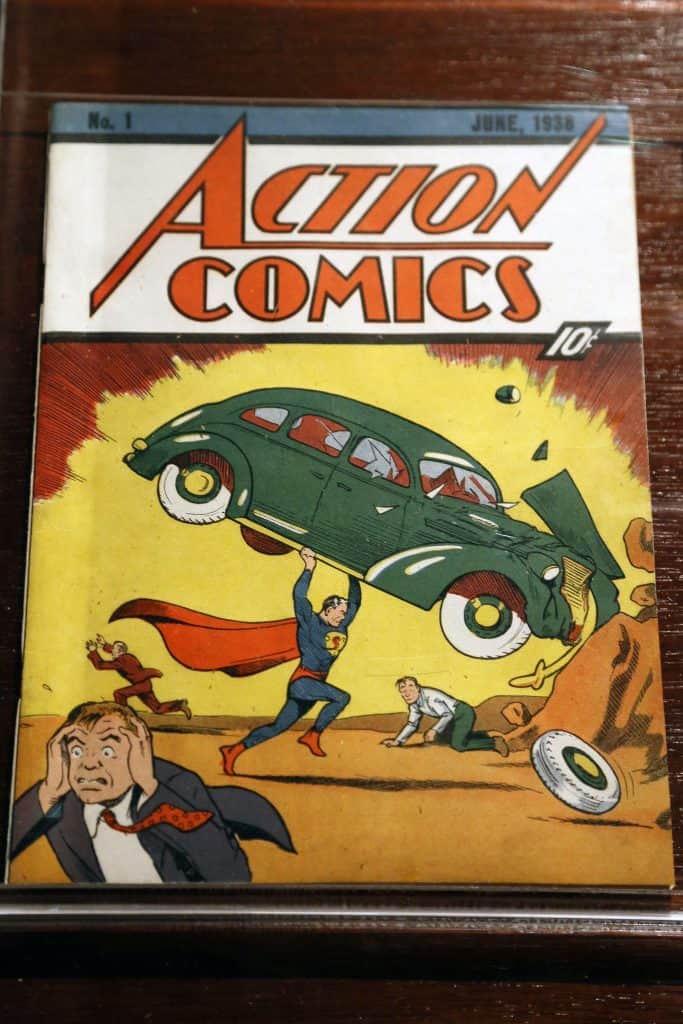 Action Comics Vol. 1 Issue #1 is widely considered to be the most important comic book of all time because Superman makes his grand debut in the issue. Although DC Comics had already been in business for a few years and put a number of comic books featuring other heroes, Superman became their first big hit. Superman was the first “superhero” and set the tone for every other superhero that came after. 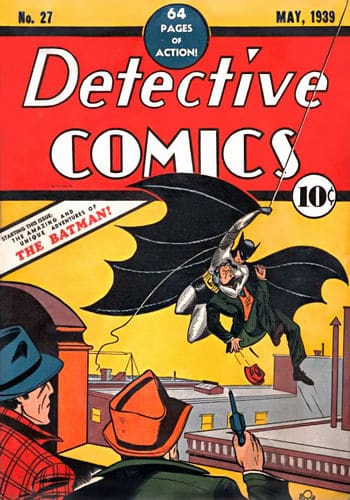 DC Comics has hundreds of heroes, but one of the publisher’s most famous heroes is Batman. This is the sole reason that Detective Comics Vol. 1 Issue #27, in which the Batman/Bruce Wayne makes his debut, is so valuable. Comic book enthusiasts considered Detective Comics #27 so pivotal to any collection, that they are willing to pay over $1 million for a high quality copy. 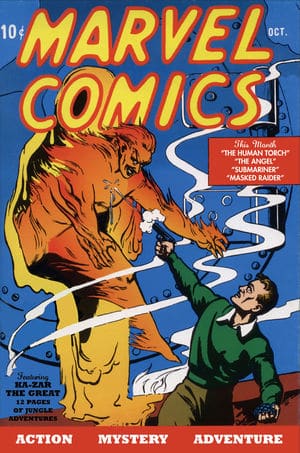 Marvel Comics Vol. 1 Issue 1 was the first issue in a long line of the popular comic book series put out by Timely Comics, the precursor to Marvel Comics. Some of Marvel’s oldest heroes made their debut in Marvel Comics #1, including the Human Torch android (Jim Hammond) and his creator Professor Phineas T. Horton. Marvel Comics #1 was released on October 2, 1939. 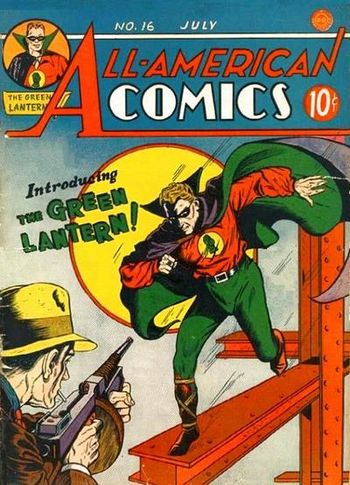 Like so many of the rare comics on this list, All-American Comics Vol. 1 Issue 16 is important in the history of the DC Comics Universe because one of the publisher’s biggest heroes makes his debut. All-American Comics #16 is the first time that Alan Scott dons his iconic Green Lantern ring and decides to use his new powers for good. The issue was released in July 1940 and the Green Lantern’s story was illustrated by his creator, Martin Nodell. 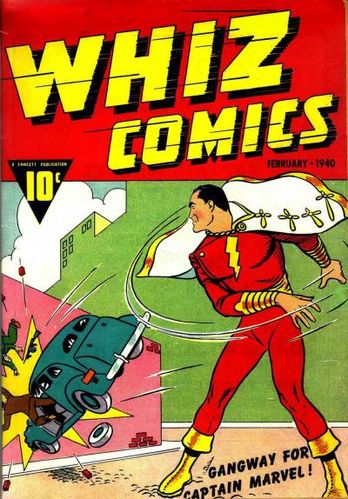 Whiz Comics Vol. 1 Issue 2 is a highly collectible comic book because many DC Comic heroes make their debut in the issue. The most famous hero appearing in Whiz Comics #2 for the first time is Captain Marvel (Billy Batson), aka Shazam. Some other heroes that make their big debut in Whiz Comics #2 are Golden Arrow and Ibis the Invincible.

The CGC Database lists about 50 copies of Whiz Comics #2 in various conditions. A few of the copies are in very fine or near mint condition. Since Whiz Comics #2 is so rare, it is considered one of the most valuable comics and an issue was sold for $281,000. 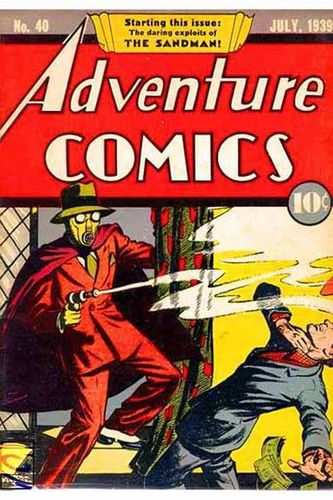 Adventure Comics Vol. 1 Issue No. 40 is a rare and important DC comic because its the first major appearance of the Sandman (Wesley Dodds). In the issue, the villain called the Tarantula makes his first appearance as the main antagonist to the Sandman. Some of the other big stores in Adventure Comics #40 include: Barry O’Neill: “The Suicide of Major Duval, Part 3”; and Jack Woods: “Wolf Rucker’s Trap, Part 2.” 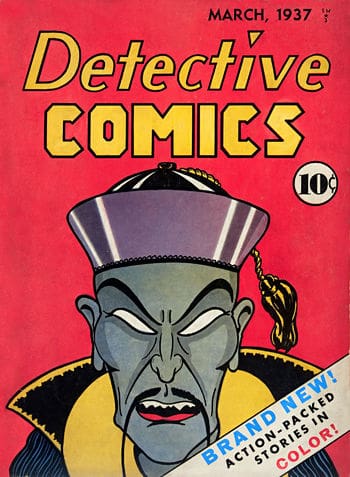 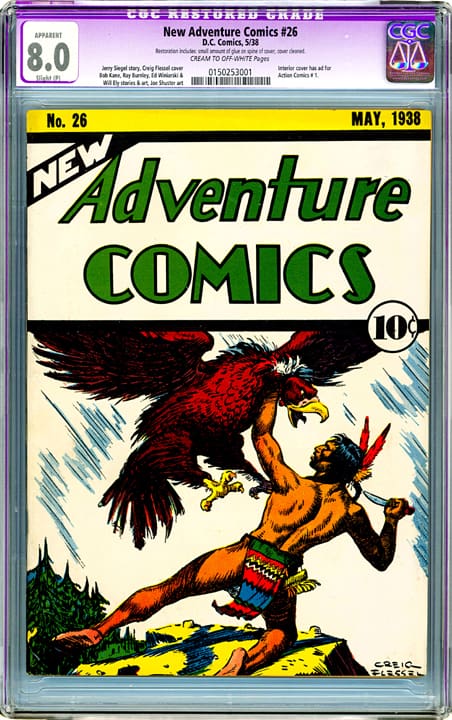 Although Captain Jim of the Texas Rangers is not a widely known comic book hero, he is the star of main story in New Adventure Comics Vol. 1 Issue #26. This particular series from DC Comics is not necessarily widely collected, which is why very few copies exist. According to the CGC database, there are only 9 registered copies of New Adventure Comics #26, making it the rarest comic book in the world.

New Adventure Comics #26 was first published in 1938, during the early days of DC Comics.  This rare comic featured several stories, including Captain Jim of the Texas Rangers: “The Train Robbery, Part 26”; Federal Men: “The Safety Patrol”; Master of Magic: “Pearl of the Bleeding Heart, Part 10”; and a few others.

10 Rarest Cat Breeds in the World