Several models of Dodge Challenger have been launched over the five decades of its existence. Some of them were exclusive models with limited production. Here we gather a list of the 8 of the rarest Dodge Challengers that have been ever produced. 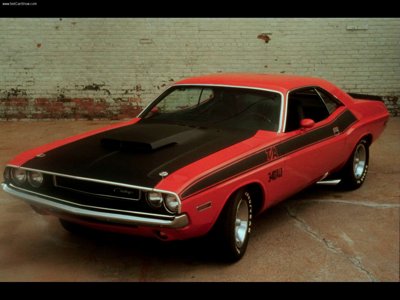 1970 Dodge Challenger T/A was designed for the Sports Car Club of America’s Trans-Am American Sedan Championship. It was a street-legal version of Dodge’s race car.

The car was equipped with a six-pack version of the 340 in³. Officially it was stated that the engine was capable of 290 horsepower. However, in reality, it could produce at least 350 horsepower. Besides, the car could do the quarter-mile in 14.3 seconds at 99.5MPH.

The 340 six-pack engine was one of the most legendary but short-lived engines in the history of Dodge.

Dodge couldn’t continue to make this car due to its high development cost. Only 2399 units of this car were ever built; thus, after 50 years, it is exceedingly difficult to find an example of this car in a decent condition. 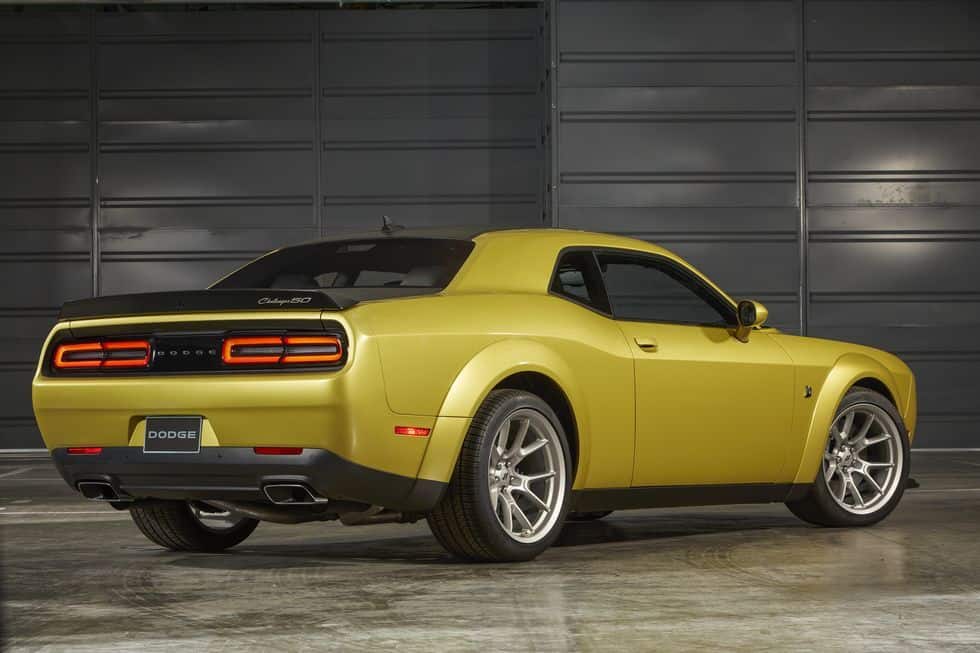 In the 2020 model year, a special edition of Challenger was rolled out to celebrate the 50th anniversary of its existence. The 2020 Dodge Challenger 50th Anniversary Edition was available in four trim levels and seven colors.

70 units in each of the seven colors for each trim were built for this special edition car. 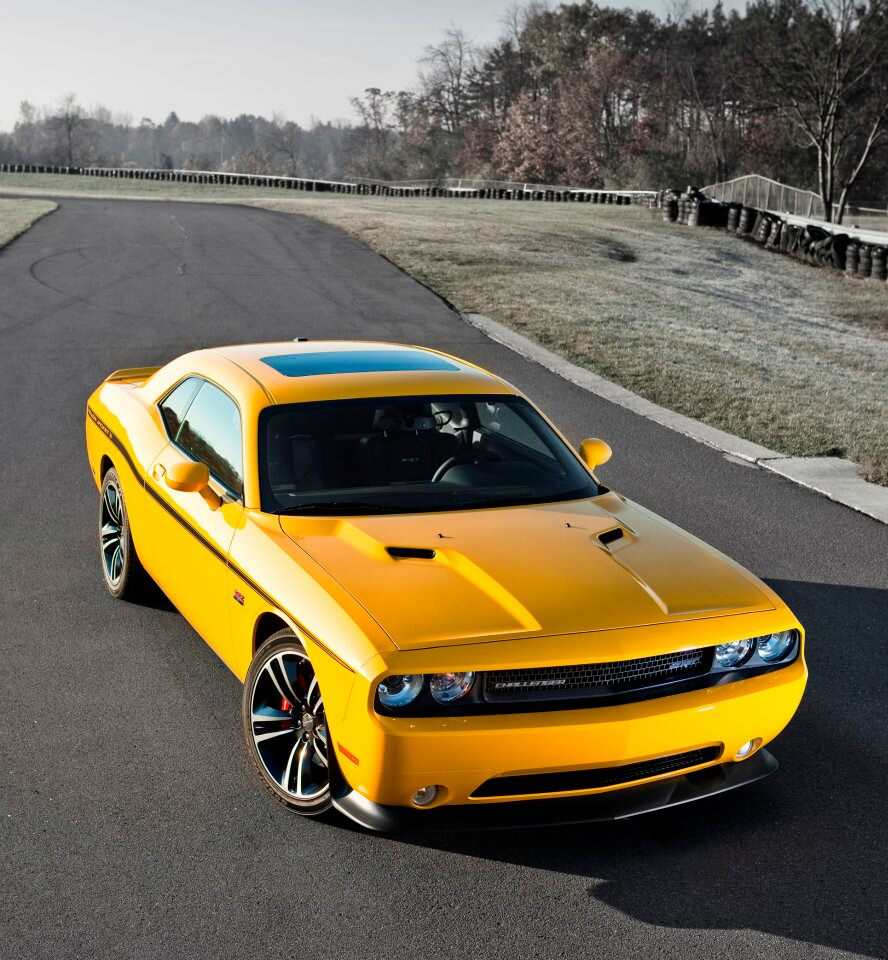 The body featured a Stringer Yellow color with black body-side stripes. The interior of the car also paid tribute to the 1969 concept car. It had leather seats with exclusive Stinger Yellow trim band, Yellow Jacket logos, and silver accents stitching.

While launching the car, CEO of the Chrysler’s SRT (Street and Racing Technology) Brand Ralph Gilles said, “The Stinger Yellow paint and interior accents speak directly to the performance enthusiast who appreciates a memorable and collectible color that helps deliver even more excitement and exclusivity.”

Among the 1310 units of Yellow Jacket ever made, only 641 had 6-Speed Manual transmissions. 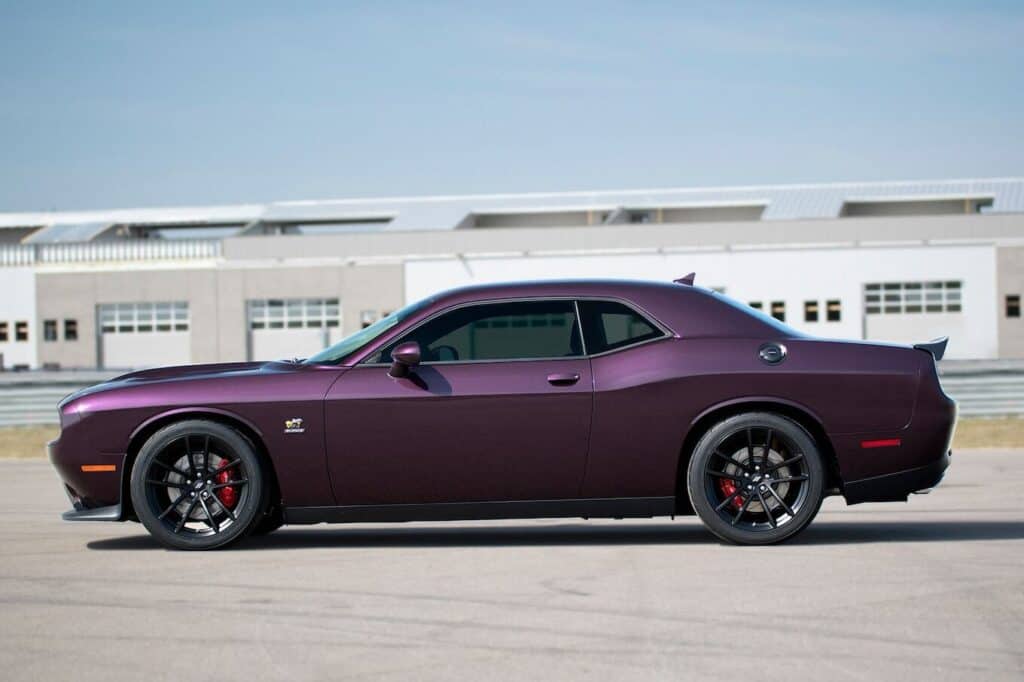 The name 1320 refers to the quarter-mile distance the car would cover in just 11.7 seconds. The car was packed with several hi-tech features, including electric power steering, keyless entry and start-up, dual-zone automatic temperature control, and others.

Dodge Brothers Company began building whole cars in 1914. However, both brothers died of the Spanish Flu in 1920. Eight years later, Chrysler acquired the company; the rest is history. 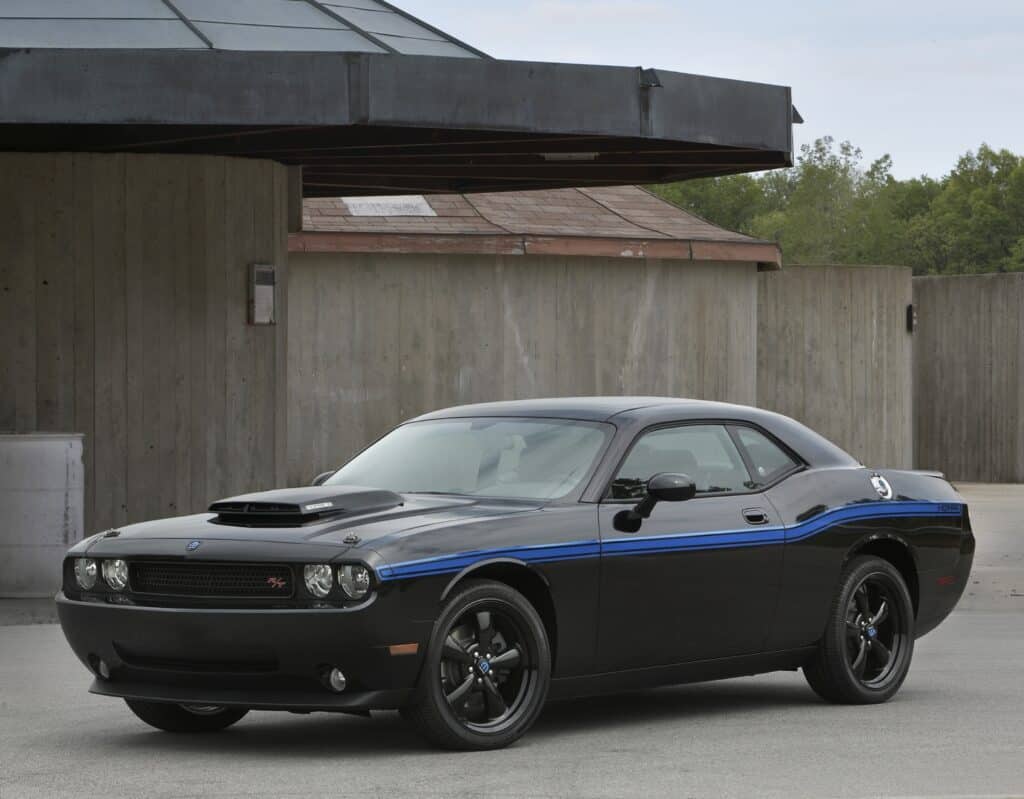 The car was available only in one color, metallic black. However, the buyers could choose the side stripe colors from three available hues, red, silver, and blue.

The U.S. Manufacturer’s Suggested Retail Price (MSRP) for the car was $38,000 for an automatic transmission and $39,000 for a manual transmission.

Anyone who purchased this special-edition car received a special owner kit. The kit included a vehicle identification number certificate, build number, date of build completion, a sketch of the vehicle autographed by the company’s design chief Mark Trostle, and a book detailing the car’s build. 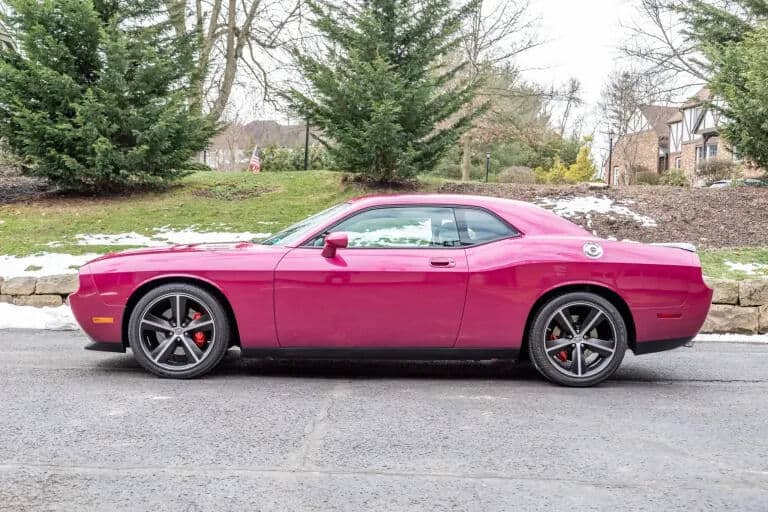 2010 Dodge Challenger SRT8 Furious Fuchsia was launched in 2010 to commemorate 40 years of Dodge muscle cars performance. One of the most memorable hues from the 1970s, known as Panther Pink, was used as the exterior paint. The interior featured Pearl White leather performance seats with Furious Fuchsia accents.

Only 400 Dodge Challenger SRT8 editions in Furious Fuchsia were made available, and each was marked with serialized dash plaques. The car was equipped with 20-inch polished aluminum heritage wheels and a 6.1-liter HEMI V-8 engine.

The color Panther Pink was introduced to the HIP color palette in January 1970. It was a spring-special addition to the palette. 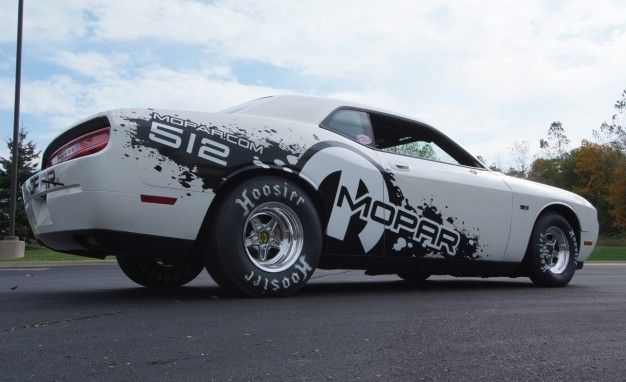 2011 Dodge Challenger Mopar V-10 Drag Pak features an 8.4-liter V-10 engine with a 2-speed automatic transmission. The engine was based on that of a second-generation Viper but not identical to it.

Only 70 units of this car were built, and the U.S. Manufacturer’s Suggested Retail Price (MSRP) was $85,512. As a security measure, the company made it mandatory for all potential customers to sign an agreement stating they would not drive the car on a public road.

Dave Thomas, a drag race veteran from Westchester, PA, set an AA/SA class record during a test session held in April 2011 with his 2011 Dodge Challenger Mopar V -10 Drag Pak. He powered the car to 9.43 seconds elapsed time at 143.90 MPH.

2021 Dodge Challenger Mopar Drag Pak is the rarest Dodge Challenger, with only 50 units ever built. The car was marketed as the quickest, fastest, and most powerful Challenger Darg Pak ever offered by the company.

The car was fitted with a 354-cubic-inch Gen-III HEMI V8 engine with forged internals and topped with a twin-screw 3.0-litre Whipple twin-screw supercharger.

The NHRA-rated output for the car was 630 Horsepower; however, in reality, it was well over 1000 Horsepower. The car was said to achieve a quarter mile in as low as 7.5 seconds. The starting price for the 2021 Dodge Challenger Mopar Drag Pak was $143,485.