Foxes are renowned for their mischief, stealth, and light footedness. In fact, stories of the fox as a trickster abound in lore across the globe. But the fox’s reputation has evolved over the centuries, from fables of cunning to becoming viral household pets on social media.

There’s more to these critters than big personalities, though. Having evolved all an all climates, altitudes, and regions.

For all these enduring qualities, the fox remains vulnerable as prey to larger, faster, or flying carnivores. Coyotes, wolves, and bears are among those who hunt the fox, and poachers consistently hunt endangered fox species for their pelts. And climate change and human development put some fox species at serious risk of extinction.

Because the fox is agile, eats a broad range of foods, and adapts easily to different environments, there are dozens of fox species thriving around the world. While overall, foxes are abundant, some species can be incredibly rare. Here are the 7 of the rarest species of fox. 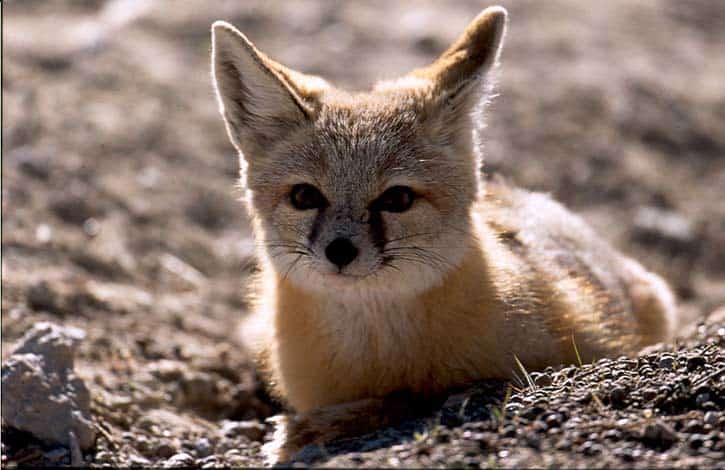 This small fox thrives in desert regions, able to locate water even when it’s scarce. Because they are so small, they require less food and water to survive, making their bodies ideal for such a climate. They hunt for smaller animals like rodents and insects, and their relatively enormous ears are able to detect noise from even the smallest prey or stealthiest predator.

The Kit Fox is the smallest North American fox. They can reach 36 inches in length (12 of which is all tail!) and are little more than a foot tall, and they can reach up to 5 pounds in weight. This is the size of a large male kit fox, though, and females can be much smaller. 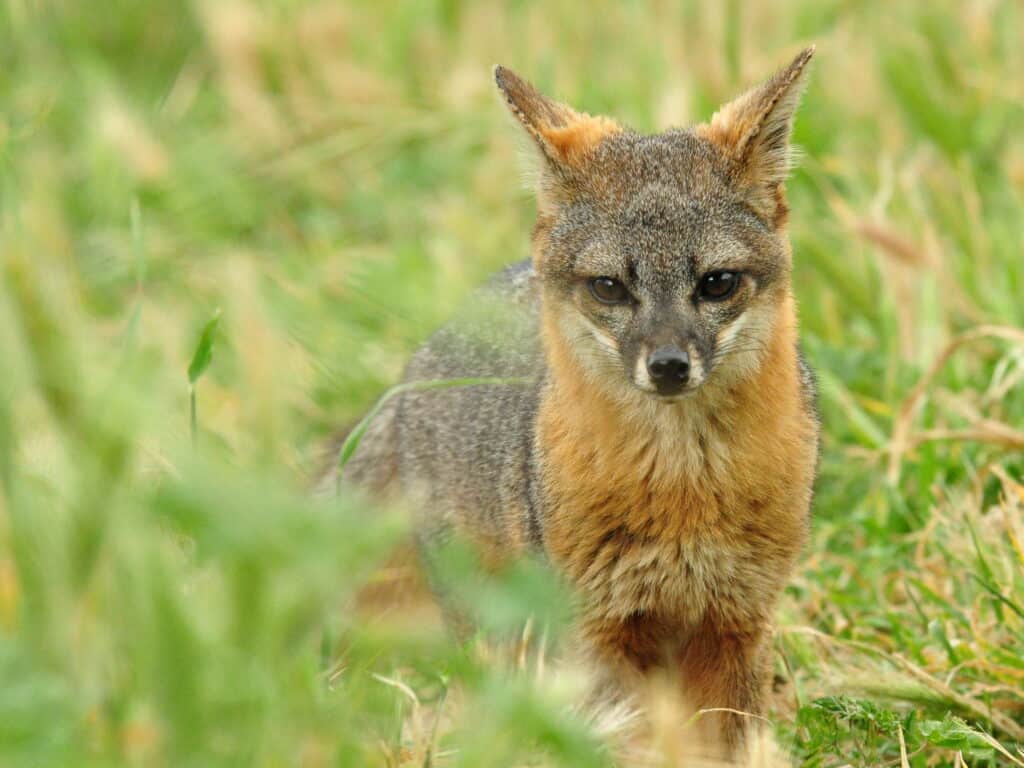 Island foxes are named for their habitat: 6 islands off the coast of California. These foxes are endemic to this locale and have only ever been found outside this small region. One of the more docile species of fox, they are friendly to humans, accept food readily, and are easily tamed.

If you’ve seen a “domesticated” fox online, it may have been an island fox as they make relatively good pets compared to many other wild animals.

Island foxes habitate 6 islands in Southern California, and there are six subspecies of the island fox – one for each island. There are genetic markers that point to a separate evolution from a common island fox ancestor between the six island fox subspecies. 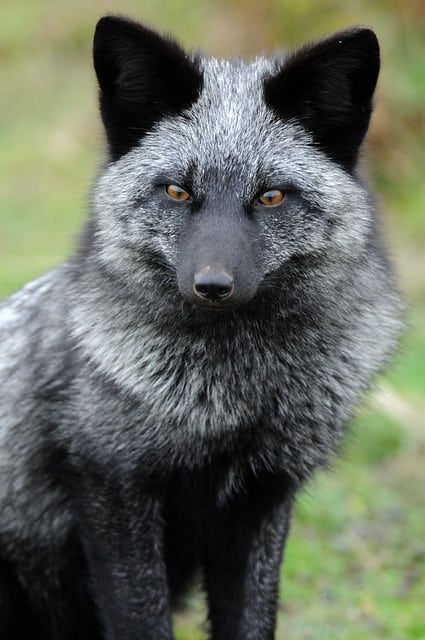 The silver fox is territorial and solitary, preferring to go it alone than hunt in packs. They use strange behaviors, like jumping and cackling, to confuse both their predators and prey, and they will eat just about anything. Thanks to their bizarre behaviors and penchant for all types of food, silver foxes are considered pests in many parts of the world despite their low population.

The silver fox isn’t a species of fox at all, and is instead a reference to a unique coloring found in some red foxes, one of the most abundant types of fox in the world. Silver foxes, however, are limited to about 1,000 in population worldwide, making them one of the rarest foxes in the world. 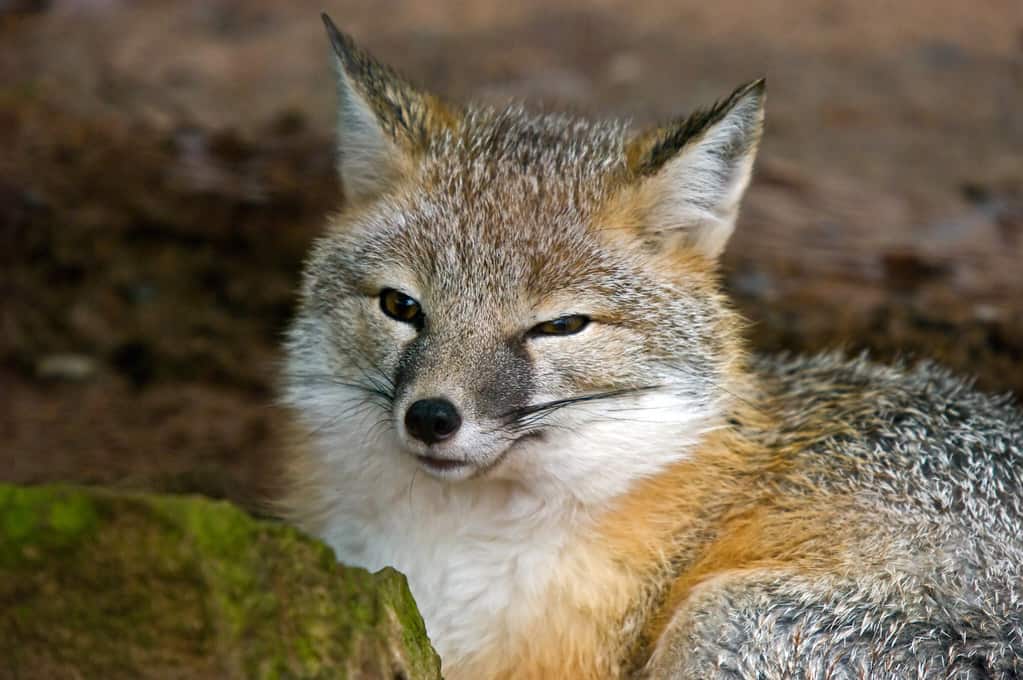 Though rare, the swift fox isn’t considered endangered because their small population is stable. The swift fox evolved for survival in planes, taking up habitat in prairies and deserts and building their dens in sandy soil. Their fur is primarily light gray, but has hints of orange and red along the sides and underbelly, helping them blend with their surroundings to disguise themselves from both predators and prey.

The daily routine of a swift fox varies as the seasons change, confining itself to its den during the day during the heat of summer and bathing in the sun during the winter.

Swift foxes are named for their agility and speed, reaching 50km/h at their fastest. Because they live in planes with little tree-cover or hills to hide in, they must scurry quickly to and from their dens, ready to take flight when dangerous circumstances arise. 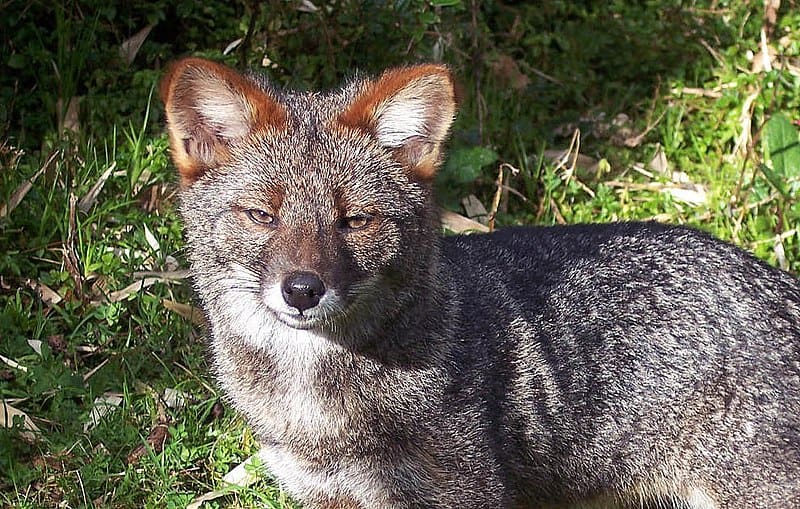 Until about 15,000 years ago, Chiloe Island, the primary habitat of Darwin’s fox, was connected to the mainland by a land bridge. But since this bridge washed out Darwin’s foxes populations have been largely separated by water.

The Darwin’s fox is typically classified as a fox by enthusiasts thanks to the behavioral and physical traits it shares with foxes, but it is technically part of the wolf family. It’s called Darwin’s fox because Charles Darwin discovered this species, and until recently it was thought to be a subspecies of the common gray fox. 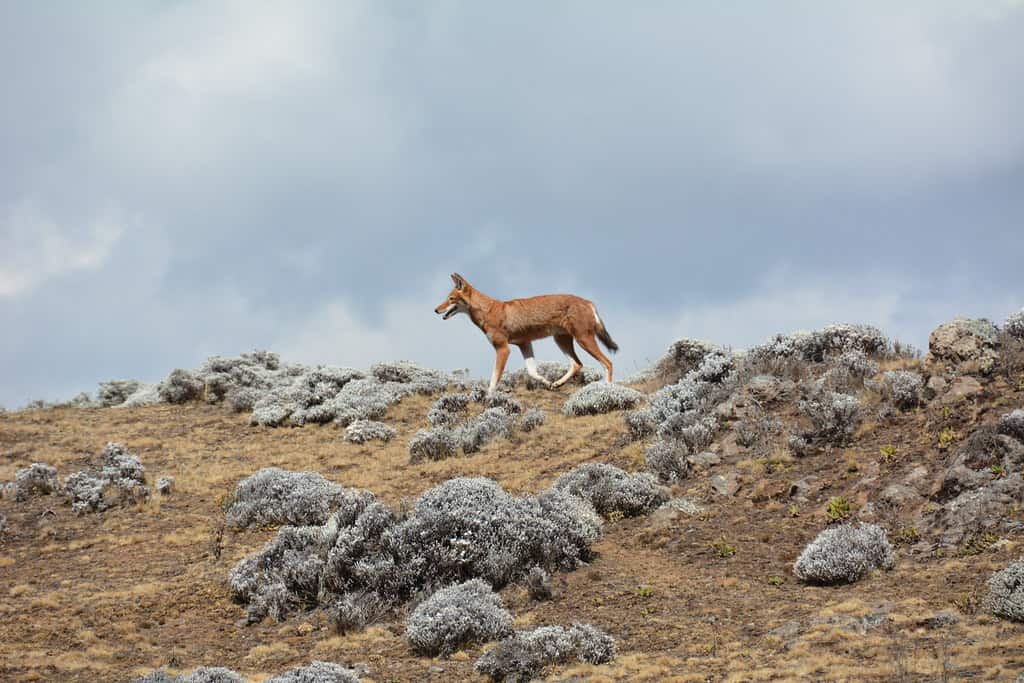 Also called the Ethiopian wolf, the simien fox primarily lives in regions surrounding the Simien Mountains. While the largest population of Simien foxes is found in Ethiopia, they have been spotted in many surrounding countries.

Unlike most of the other wolves on this list, the Simien fox is large and was mistaken for a member of the wolf family until evolutionary scientists reclassified them. Rather than eating a range of meat and vegetable foods like other foxes, the Simien fox preys solely on small rodents.

Rather than poaching, the largest threat to this fox species is the expansion of agriculture into Simien fox habitats.

While ancient peoples of Ethiopia were known to wear animal pelts and skins, they never wore the skin of a Simien fox as it was believed that to get a fox’s hair inside a wound would lead to certain death. These foxes were revered and never hunted, and they likewise seldom attack humans. 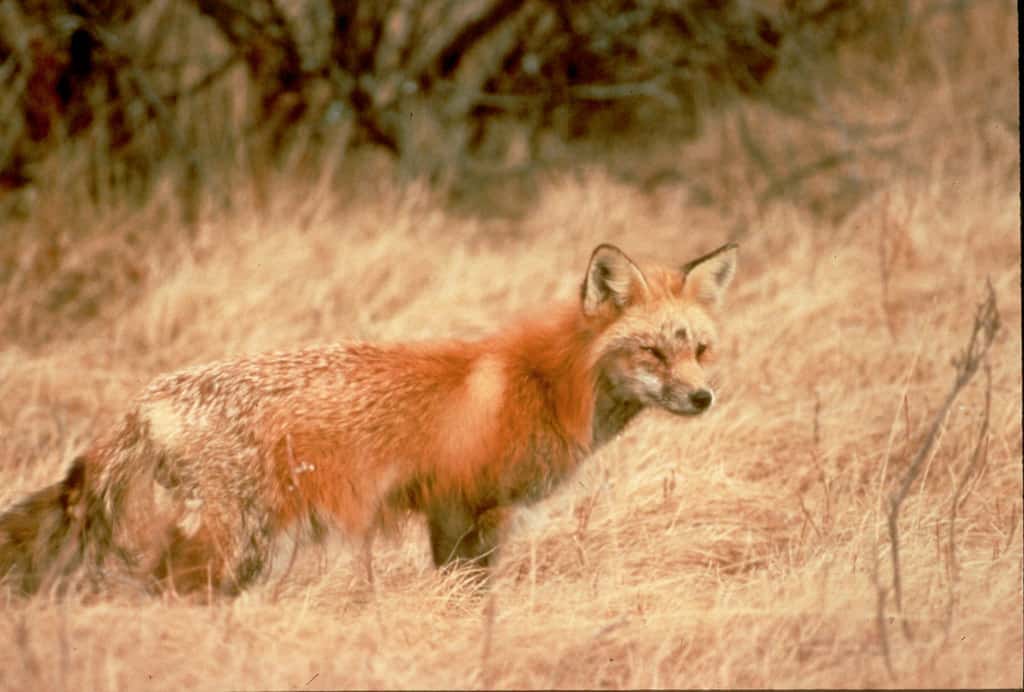 Their fur is more vibrant and softer than almost any other animal fur, and many Sierra Nevada red foxes were trapped and killed for their valuable pelts until their conservation status was secured. Further disturbances in their populations are credited to recreational hunting, logging, and land development.

The elusive Sierra Nevada red fox is difficult to study because it isn’t found in packs or herds and they travel alone by night, leaving nary a trace of their presence behind. A sighting was reported in Yosemite National Park in 2015, nearly a century since the last sighting.

8 Most Expensive Castles in the World

8 Rare Guns That Are Considered Collectibles