Freshwater fish are widely cited as the most endangered group of animals in the world. Habit loss, water pollution, and overfishing are the biggest threats to wild freshwater fish. The freshwater fishes on this list are rare because they’re critically endangered and some may already be extinct in the wild.

Although conservation efforts have been ongoing, often times the habitats that these freshwater fishes live in are not being properly protected. If humans aren’t more careful, several of the freshwater fishes on this list may disappear completely.

When the Moapa Dace was first discovered in 1938, this now rare fish was considered quite common. Moapa Dace numbers started to take a hit in 1963 when the shortfin molly (Poecilia mexicana) was introduced into its habitat. A few years later, the Moapa Dace was classified as endangered and this small freshwater fish has never really recovered.

The most recent surveys from about a decade ago estimate that there are between 450 – 460 Moapa Dace left. The Moapa Dace still faces the same threats as it did in the past, which includes the destruction or alteration of its habitat. Although a recovery plan for the Moapa Dace was propsed all the way back in 1983, it has not been adequately implemented. The Center for Biological Diversity is one of the groups working to protect the Moapa Dace and they have continuously fought to stop further water developments in and near the Moapa Dace’s habitat. 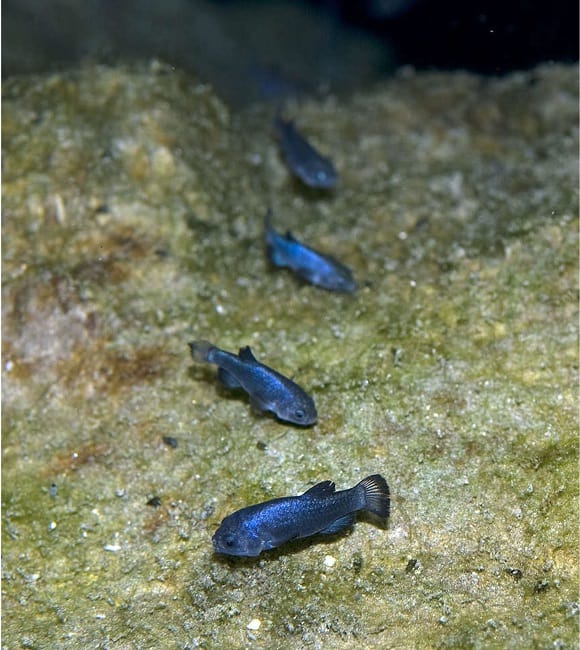 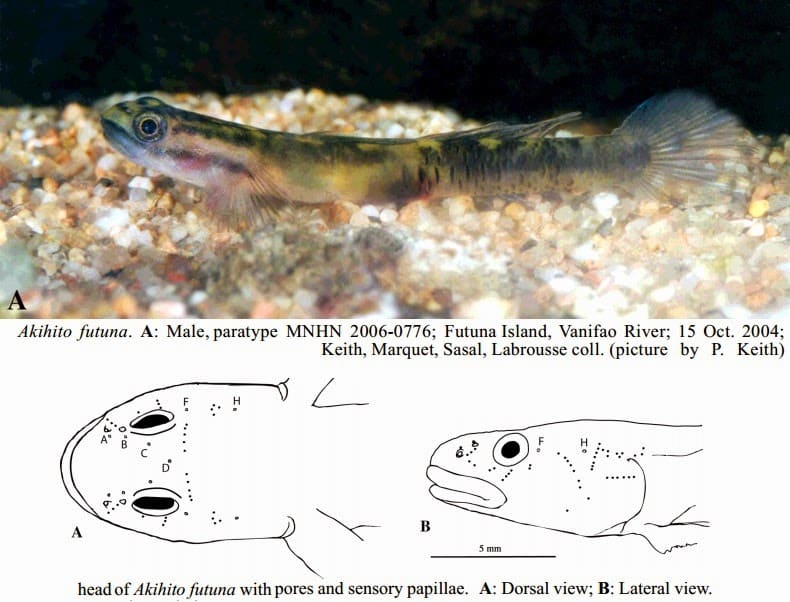 The Diamond Darter is yet another rare freshwater fish on this list, whose current population numbers are unknown. This little freshwater fish that is only found in the Elk River of West Virginia is so rare that it was only formally described in 2008, even though specimens were first collected in 1980. Despite many efforts to find the existing population of Diamond Darters in the wild, only about 19 specimens have been collected over the past 30 years. 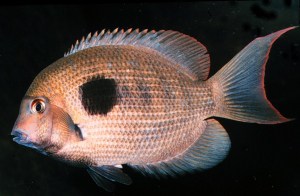 The Damba Mipentina’s demise the in wild is attributed to overfishing, habitat loss, and the presence of non-native invasive species (mostly the Asian snakehead) in its home waters. While the number of wild Damba Mipentinas is a mystery and cause for alarm, a few fish enthusiasts are raising Damba Mipentina in captivity.

6 Rarest Fruits in the World