Flowers are some of the most widely grown ornamental plants in the world because of there beautiful colors, unique shapes and patterns, and wide variety. Although people love growing flowers, there are a number of rare flowers around the world that are either already extinct in the wild or critically endangered and may not be around in a few more years. Luckily, there are many conservation programs in place trying to preserve these flowers and some of the flowers on this list are even available commercially so that anyone can try to grow them at home.

While there are reportedly many rare flowers, we only covered the ones that had solid information about their population size, which proves their rarity. 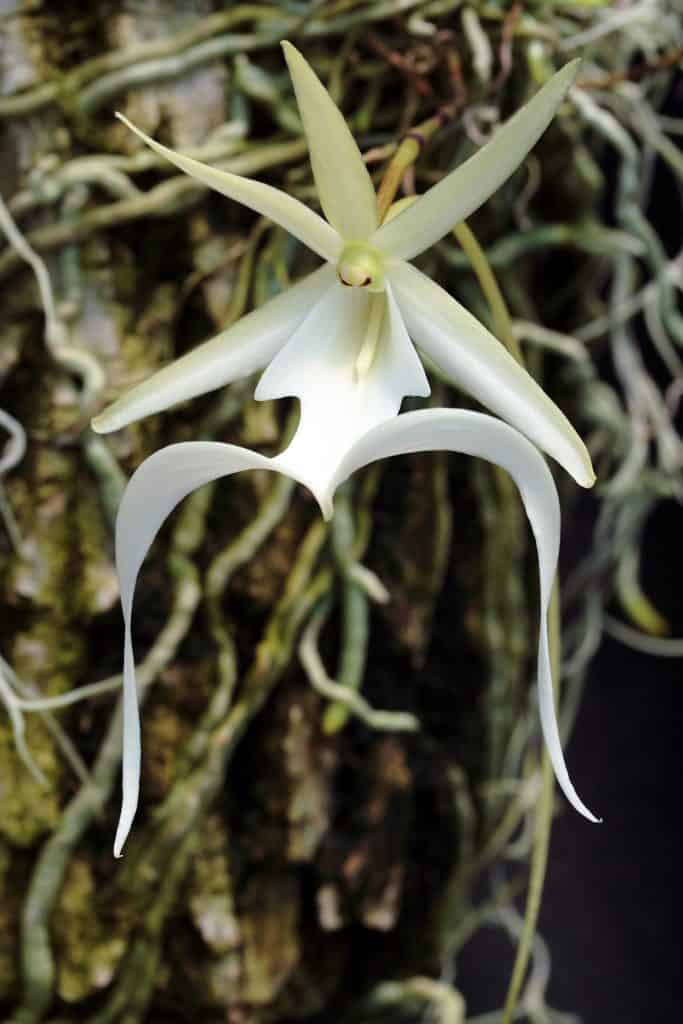 The Ghost Orchid is a well known and rare orchid from Florida that has been featured in the eponymous book, The Orchid Thief by Susan Orlean. Although the Ghost Orchid is mostly known for being native to Florida, the rare flower does grow in Cuba and the Bahamas. Despite a somewhat wide distribution, there are only about 2,000 Ghost Orchids left in the wild.

However, in recent years, the Plant Restoration, Conservation, and Propagation Biotechnology Lab, led by University of Florida professor, Dr. Michael Kane, has successfully grown and reintroduced over 160 Ghost Orchids to the wild in southern Florida. The low number of Ghost Orchids is due to the plant being sensitive and susceptible to climate change, such as unexpected freezes, as well as habitat and pollinator loss, and poaching. 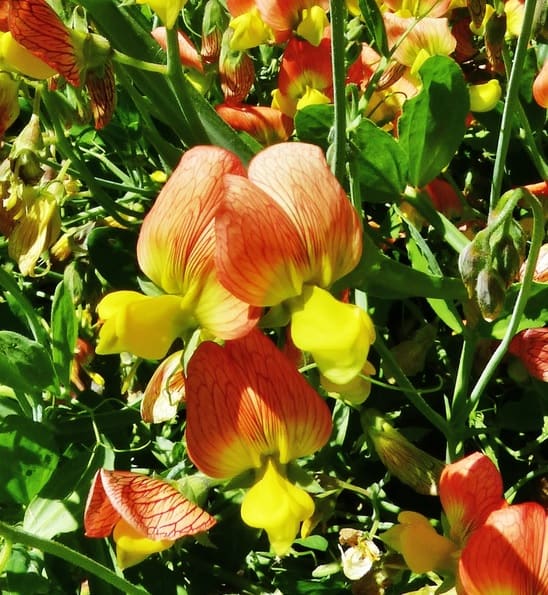 Lathryrus belinesis or the Belin Sweet Pea in English, was only discovered about 30 years ago in 1988. The rare sweet pea is native to Turkey and is critically endangered because it is unprotected. According to the IUCN Red List, there used to be about 5,000 Belin Sweet Peas near one spot in the village of Belin, but the population was reduced to 1,000 individual plants in 2010.

The Belin Sweet Pea’s natural habitat was bulldozed to make way for a new police station and the remaining plants only exist on the hillside by some roads. The IUCN believes that these roads are going to be expanded in the future and the wild Belin Sweet Pea may be wiped out completely. Fortunately, more people are trying to bring attention to the Belin Sweet Pea and are encouraging people to grow the beautiful plant. 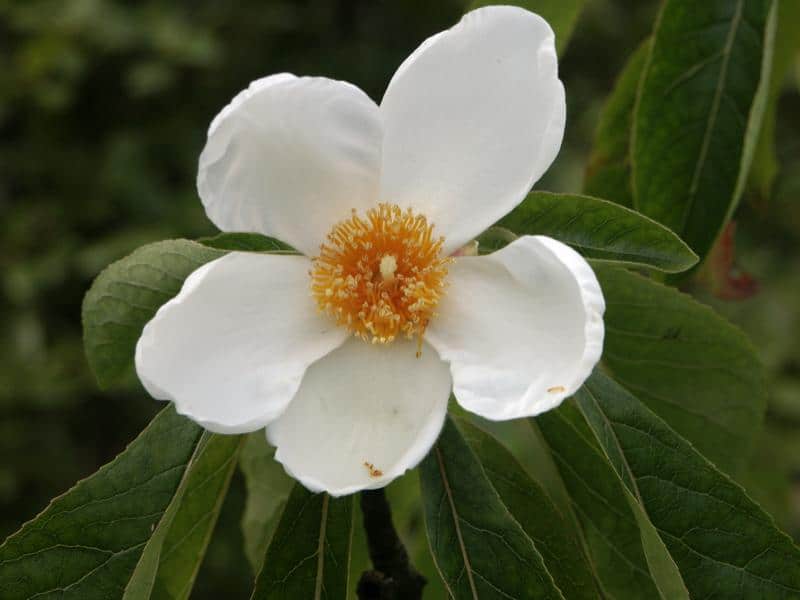 The Franklin Tree is the only rare flowering plant on this list from the United States. The flower of the Franklin Tree is also known as the “lost camellia” and has always been a relatively rare plant since it was first discovered in 1765. John Bartram and his son are not only responsible for first making note of the Franklin Tree, the Bartram family is also credited with saving the plant from complete extinct.

It is believed that the Franklin Tree went extinct in the wild by at least 1803, possibly a decade earlier. However, Bartram collected seeds from the Franklin Tree and started growing it at Bartram’s Garden, which is considered America’s oldest and first botanical garden. Today, the Franklin Tree is widely cultivated and every single remaining plant is a descended from the original Franklin Trees grown by the Bartrams. 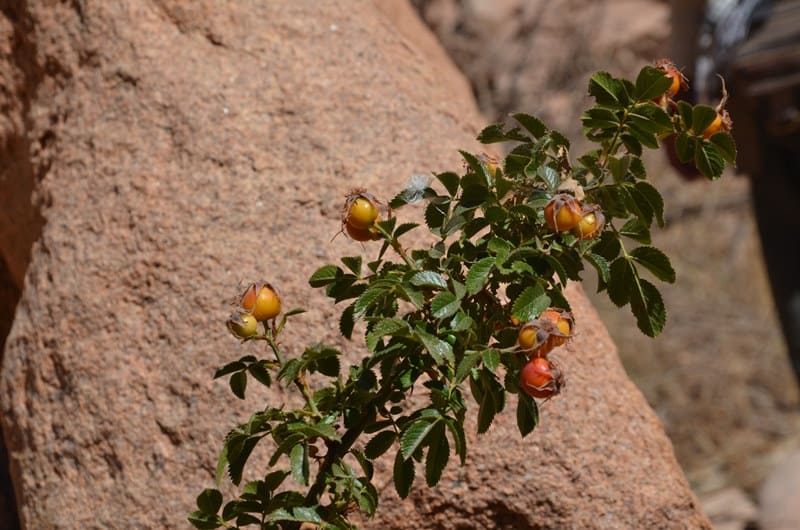 The Sinai Wild Rose only grows in an area about 40 square kilometers (15.4 square miles) in the mountains of the St. Katherine Protectorate in Sinai, Egypt. The total population of Sinai Wild Roses is about 90 mature plants, making this member of the rose family critically endangered. 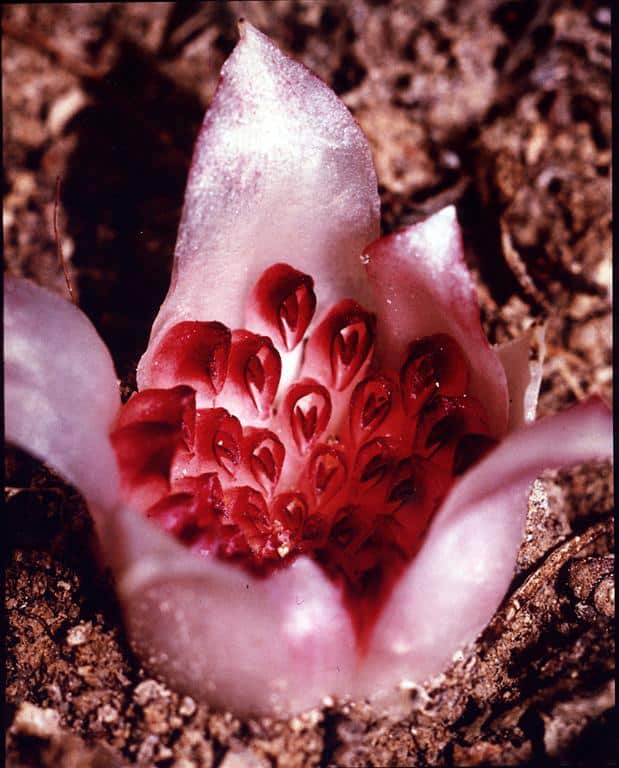 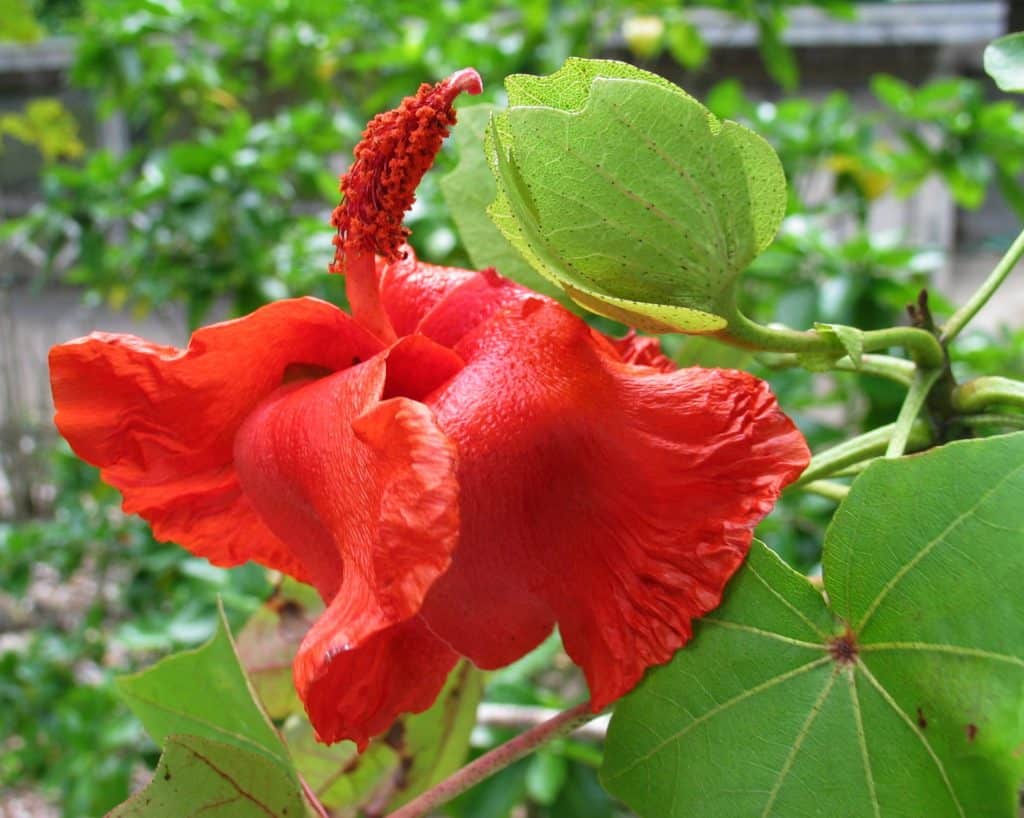 Originally, Cooke’s Koki’o grew on the nearby island of Moloka’i. When the flowering tree was first discovered in the 1860s, only three trees were found. Within the next century, only one Cooke’s Koki’o existed in the wild and it has always been difficult for the plant to be grown from seeds. The last remaining Cooke’s Koki’o died in the 1950s and was declared extinct until one truly final specimen was found at someone’s residence in 1970. Unfortunately, a few years later this Cooke’s Koki’o died in a fire, but a piece of the plant was saved and grafted onto the other Kokia plants. Most grafted plants died, but less than two dozen are still alive. 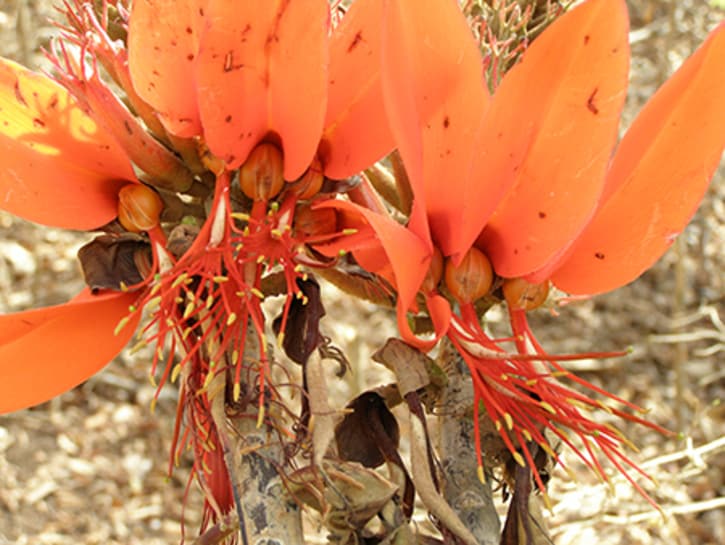 A flowering coral tree, known only by its scientific name Erythrina schliebenii, was considered twice extinct before a small number of the trees were rediscovered in Tanzania in 2011. E. schliebenii was discovered in a threatened coastal forest, along with another tree that was also considered extinct, Karomia gigas. Unfortunately, only very few of examples of both trees exist because the forests they live in have been cleared by commercial logging.

Erythrina schliebenii has vibrant orange colored flowers and is a member of the legume family. The rare flowering tree was first declared extinct in 1998, but a few trees were found in 2001. However, those trees were cut down in 2008 and scientists did not find anymore until a few years later. Luckily, the last remaining Erythrina schliebenii are located in a rocky area that can’t be deforested. 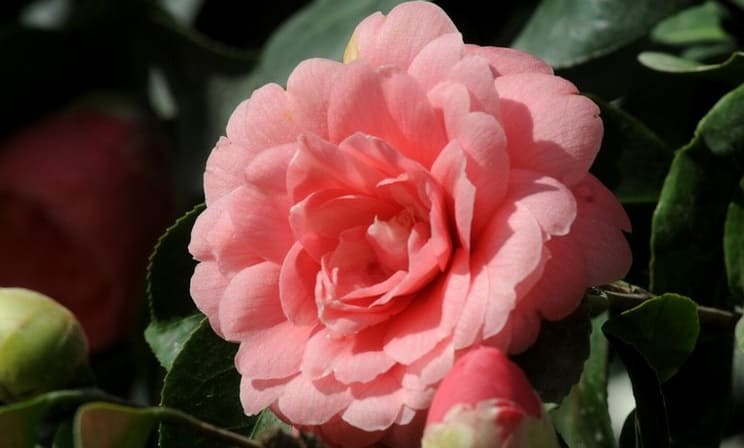 This particular variation of the camellia was originally from China and was brought back to England in 1804 by John Middlemist. He had given the rare camellia to the Kew Gardens, but the flower had disappeared a few decades later. However, by 1823 a descendant of the original Middlemist’s Red was in the camellia collection of the sixth Duke of Devonshire’s conservatory, Chiswick House.