8 Rarest Minecraft Blocks and How to Find Them

Minecraft has been here for more than a decade now. Thanks to the regular updates released by its developers, Minecraft remains to be as fun as it has always been.

Blocks are at the heart of the Minecraft world. They build the foundation of the game. Hundreds of blocks have been released in the game over the years, and the number grows with each update. Blocks are classified into various categories and have different utilities.

Here we list 8 rarest Minecraft blocks you won’t see every time you turn on the game. Read on to know where you can obtain these rare Minecraft blocks. This article describes the processes of obtaining the blocks in the Minecraft 1.19 update. If you play any other version, the process can be slightly different. 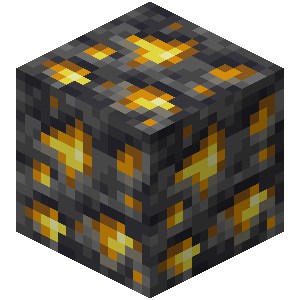 Gold ore is a rare mineral block in Minecraft. In Overworld’s Badlands biome, gold ore can be generated at any level. That means players are able to find gold ore between Y level 256 and Y Level -64 when they are in the Badlands biome. More gold ore is available above the Y level 32.

However, Badlands is a rare biome. In other biomes, the ore is available between Y level 31 and Y level -64. The highest amount of gold ore can be found at the Y level -16.

Gold ore is more readily available in the Nether dimension than in the Overworld. Players desperate to find this ore can create a nether portal.

Raw gold is dropped from gold ore when broken by an iron pickaxe or higher. The ore drops nothing if mined with any other tool. 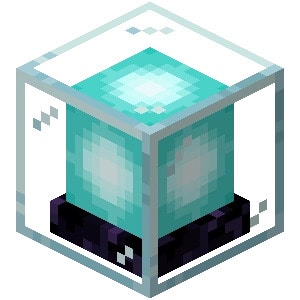 Beacon is classified as a rare block in Minecraft. Players require three materials to craft this block: glass, obsidian blocks, and Nether star.

Glass blocks can be crafted from sands found on ocean beaches and deserts. Five blocks of glass are needed for crafting beacons. You can create glass blocks by putting the sand into a furnace.

You need to activate the beacon by placing it on a pyramid structure that you also need to build. Besides, any block should not cover the beacon so that its lights can reach the sky. However, you can place transparent blocks like glass on it. 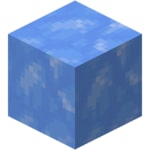 Blue ice is a rare solid block introduced in the 1.13 Minecraft update. Blue ice generates at the bottom of the icebergs. It also can be found in frozen ocean biomes in the form of huge arching structures. You can also look for this rare block in snowy tundra village houses and in the chests of ancient cities.

A silk touch enchanted pickaxe is the best tool for mining blue ice blocks for the fastest results, but it can be mined with any other tool. You can also craft blue ice blocks from scratch.

Blue ice turns into basalt if it comes into contact with flowing lava. Blue ice is a great block for building boats and roads. 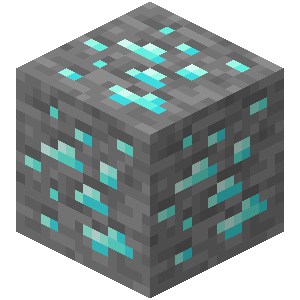 Diamond ore in Minecraft is the only reliable source of diamonds. This rare ore is generated in the Overworld in the form of blobs. In Minecraft 1.19, diamond ores generate at the Y Level 16 and lower. The chances of finding diamond ore increase as you go further down.

Diamond ore drops diamond when mined with = iron, diamond, or netherite pickaxe with silk touch enchantment. If broken with any other tool, nothing comes out. The diamonds dropped from the ore can be used without smelting.

Diamonds can be used for making durable tools, weapons, and armor. They are also used for creating enchantment tables. 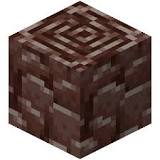 Ancient debris has always been one of the rarest blocks in Minecraft. Ancient debris block is required for making Netherite, a precious and useful material in the world of Minecraft.

Ancient debris only spawns within the Nether dimension. So, to start with, you have to make a Nether portal to obtain this rare block. Officially, there are no biomes where you can get more ancient debris. However, the players’ community believes the Wrapped Forest, Nether Wastes, and Basalt Deltas are the biomes that have a higher rate of ancient debris.

A maximum of five ancient debris blocks can be generated per chunk. However, in practice, the average spawning rate is two blocks per chunk. Ancient debris can be commonly found between Y levels 8 and 22. Y Level 15 is the best place to look for it.

You need to mine ancient debris with a diamond pickaxe, as other tools won’t do the job. You can safely use explosives to clear your ways while mining this block because it is blast resistant. 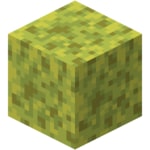 Sponge blocks in Minecraft can be used for soaking up water. It is a unique and rare item that can be obtained only by two methods if using Creative Mode or console commands are not possible.

It can be found only in an Ocean Monument. Players can either mine them in the Sponge Room or obtain them by killing an Elder Guardian. Players must be well-equipped with high-defense gear before entering the Ocean Monument because clearing it can be dangerous.

Both the methods mentioned above will drop wet sponges. Players need to dry them by placing them in a furnace or within the Nether to use them for removing water. 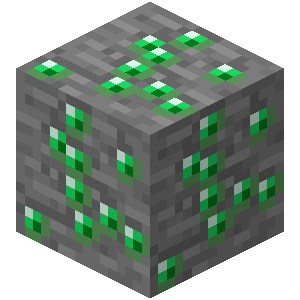 Emerald ore is one of the rarest blocks in Minecraft. The Deepslate variant is even rarer.

Emerald ore is the source of emerald, the only material that can be used as currency to get new items. Emerald ore is generated in the Overworld dimension. It can be mined with pickaxes made of a material more durable than stone.

The ore can be found in mountain biomes and the Windswept Hills biome. After the 1.18 update, the Emerald ore is also generated in various mountain sub-biomes.

Emerald ore can generate anywhere between Y level -16 and 320. Players found that the largest concentration of this ore is at Y level 256. 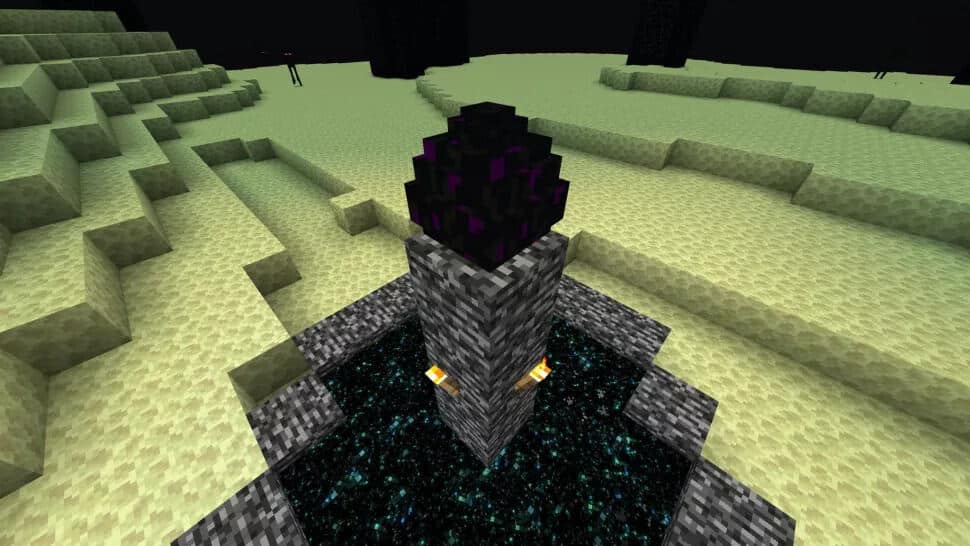 Dragon Egg is the rarest block in Minecraft. It is a decorative item that generates only once (except for the Bedrock version, where it generates twice).

Obtaining this rare item can be tricky. Players need to travel to The End through the End Portal. After entering The End, they are required to destroy the End Crystals and reach the Ender Dragon.

Defeating the Ender Dragon is a challenging job. Once the Ender Dragon vanquishes, players can find a dragon egg at the top of the Bedrock Portal. Then they need to teleport it to a nearby block and harvest it.

A dragon egg is purely a trophy item that doesn’t serve any purpose in the game. However, it is one of the most coveted items in Minecraft.

9 Most Expensive Sports in the World

9 Most Expensive Massage Chairs You Can Buy