Pandora charms are known for innovating the personalized jewelry industry. The charms range from delicate beads and jewels to more detailed designs of favorite characters and objects . While there are thousands of charms to choose from, there are a select few that are truly rare. Like any other charm, they are all unique in their designs and tell specific stories about associated events or locations. 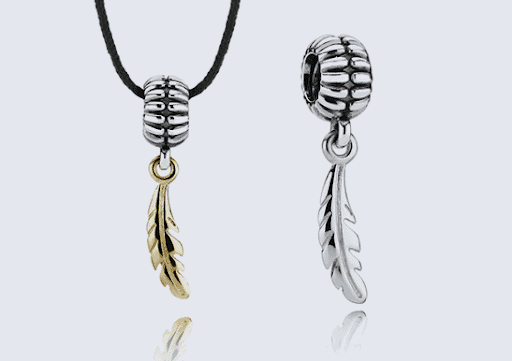 The Indsamling charm was a Danish exclusive designed to support the Indsamling Charity Drive, which aids African refugees. Another retailer, Perlen, sold the charms internationally, however, making them less rare than originally anticipated. The charm comes in a two-tone and single-tone style with a dangling feather.

Danish goldsmith Per Enevoldsen and his wife Winnie founded Pandora in 1982. 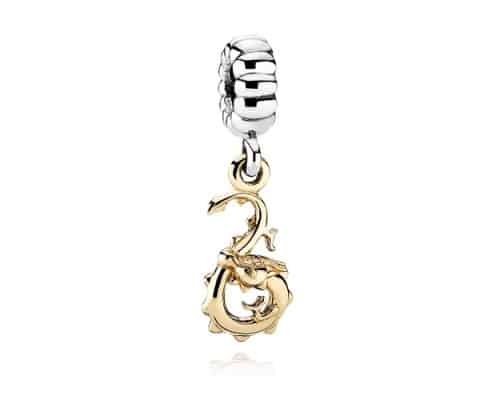 The Two-tone dragon charm is part of a four set that celebrated the Year of the Dragon in 2012. It was exclusive to the Asian market and is currently marked as discontinued on the Pandora website. It features a gold traditional Chinese dragon in a s-shape connected to a silver charm. The rest of the set also included the same dragon charm in full silver, which meant a cheaper price point as well as two other smaller charms in gold and silver with Chinese lettering. 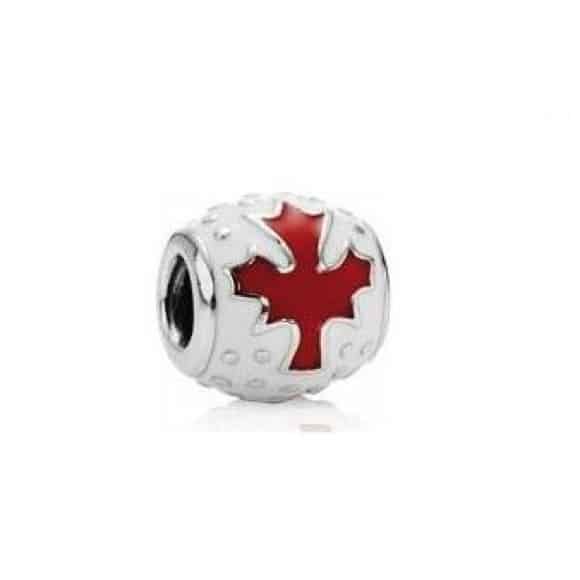 One of several renditions of the Canadian flag at Pandora, this commemorative design was a limited edition to celebrate the Winter Olympics in Vancouver. It fits on a Pandora bracelet like a bead. It features a white enamel background with silver dots and a bright red maple leaf at the center. It was only available in Canada, making it quite rare today.

The first Pandora ring was manufactured in Thailand in 1989.

Year: 2011
Event: None
Available in: Germany 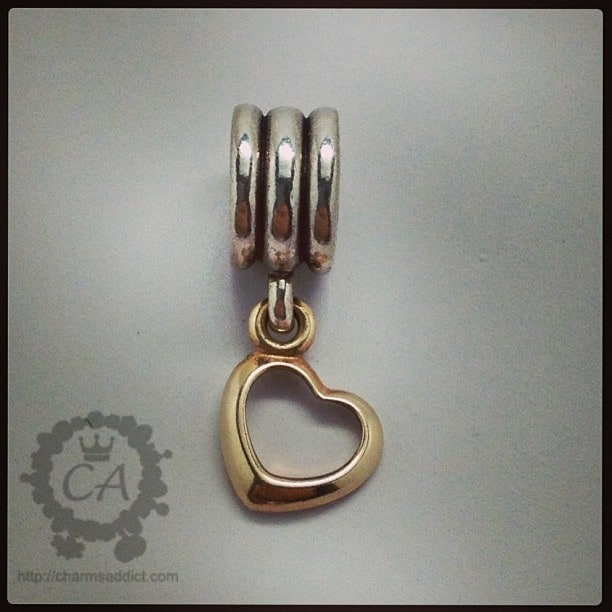 Despite the name, this two-tone heart charm doesn’t have any religious connotations. Instead, it’s called “Christ” because Pandora designed this charm for Christ Jewelers in Germany as a country exclusive. Its limited edition status as well as small release make it popular among collectors. The charm features a silver bead with an off-center yellow gold heart.

While a lot of rare Pandora charms sell for hundreds of dollars, some regular charms currently for sale cost upwards of $400. Most of these pricey pieces are 24K gold. 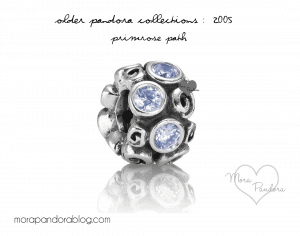 The blue primrose path charm is another discontinued country exclusive, making it a coveted find amongst collectors. It was a limited edition anniversary charm made for Kaufhof Jewelers in Germany, which sold the bead exclusively. It is a simple bead with several blue jewels and silver detailing. Interestingly, while the blue version is quite expensive, Pandora currently sells the charm in different color combinations that are much more affordable.

Pandora products are sold in 70 countries and the company owns 900 concept stores. 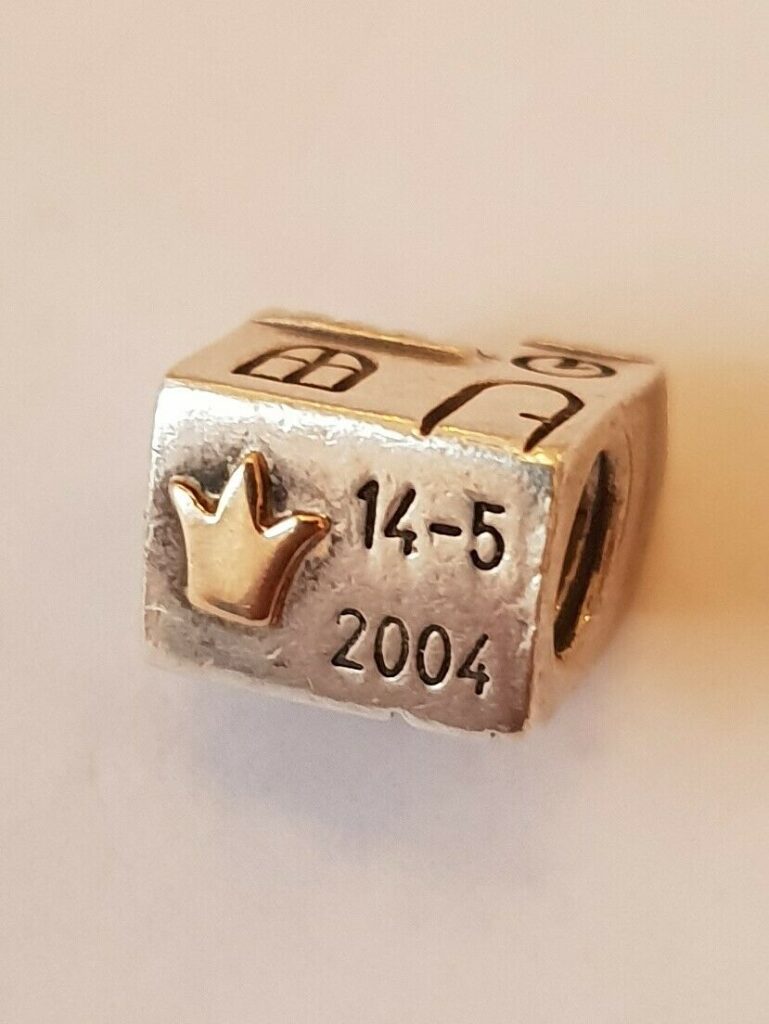 The Royal Church charm is one of several monarchy-centric charms from Pandora. As the company originates from Denmark, Pandora released a charm to celebrate the marriage of Crown Prince Frederik of Denmark and Mary Donaldson. This limited edition charm is a silver church with a gold crown on the bottom and the wedding date inscribed as “14-5 2004.” Reportedly, only about 3,000 remain in existence.

Year: 2005
Event: None
Available in: Unknown 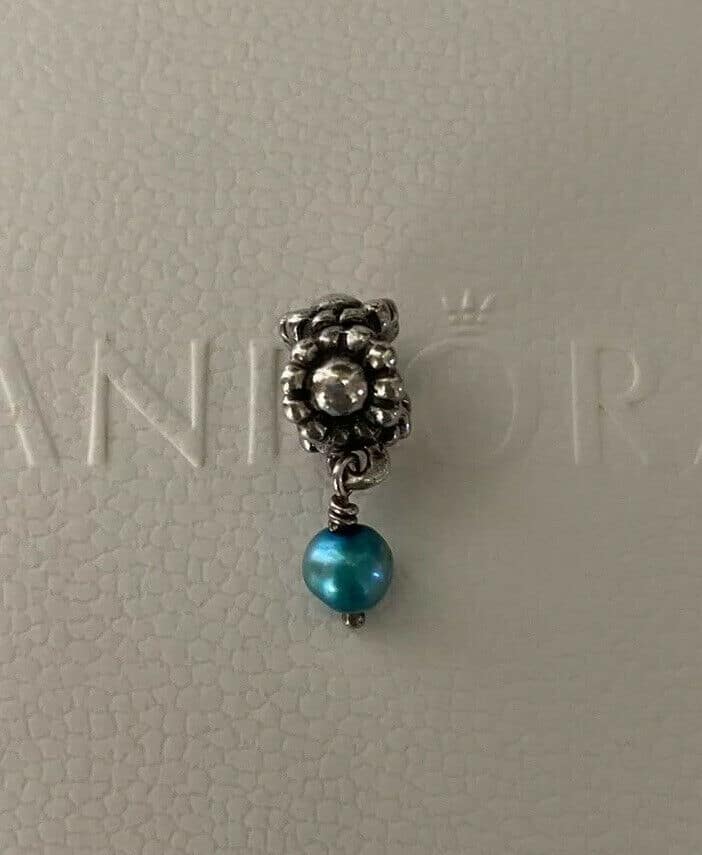 The “holy grail” charm isn’t the rarest of all Pandora charms, but it is highly sought after— hence its nickname. The charm features a dangling blue bead hanging from a silver fixture with floral decorations. Pandora recalled the design after discovering the blue drop easily lost its color. Similar styles are available for sale at Pandora and associated retailers but collectors don’t find them as alluring as the original charm.

To keep up with production, Pandora opened a large scale, six-story factory in Thailand. 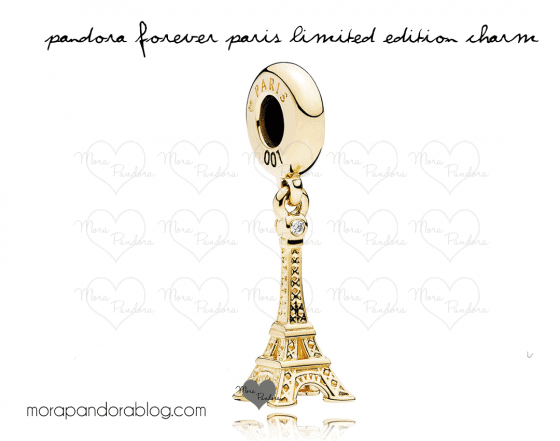 There are only 500 copies of this super limited edition charm depicting the Eiffel Tower in gold. The charm also includes two custom cut diamonds and engraved beads as well as the copy number. The charm was designed to be a collector’s item and, with 14K gold and real diamonds, it meets the criteria at a cost of $726.

A more affordable version of the charm was available in silver. 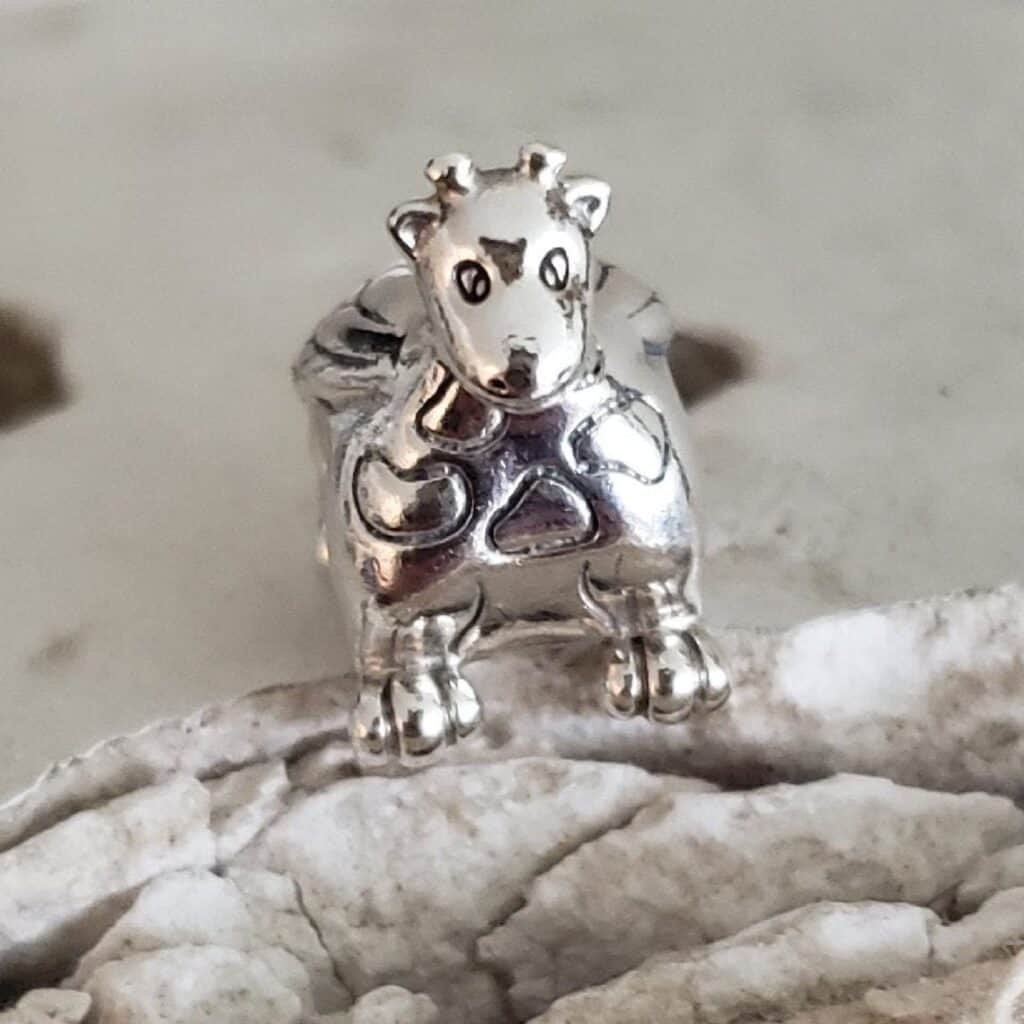 This quirky staff charm blends a giraffe, bee and lion to represent Pandora’s core values. The name Winniper references Pandora founders Winnie and Per Enevoldsen. It was only available to Pandora corporate employees and store managers who attended the global training in Copenhagen. It’s a silver bead style that costs up to $565 on Etsy today.

Pandora is the third largest jewelry company in the United States.

Year: 2013
Event: None
Available in: Nowhere 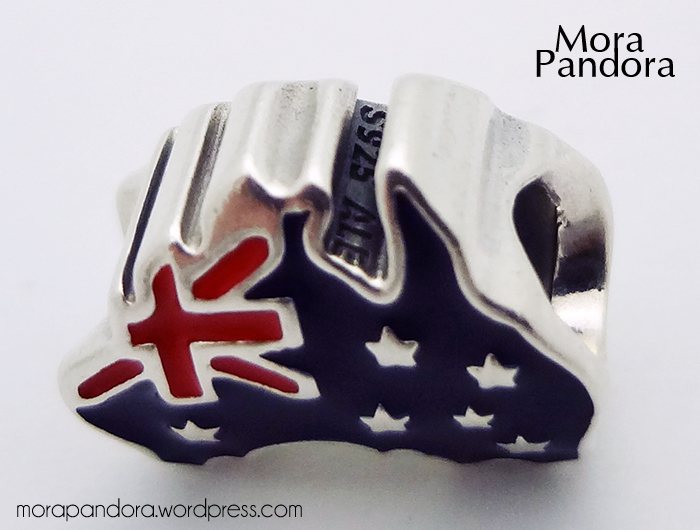 Pandora created the Australia charm, a rendition of the national flag on the Australian continent, as part of its 2013 Autumn collection. While a few charms were made and sent out, Pandora quickly recalled the charm due to accuracy issues. Many customers pointed out that the charm didn’t have the proper amount of stars. Like any recall or misprint, collectors love the charm and are always keeping an eye out for one.

There are five stars on the Australian flag, which represent a constellation only visible from the southern hemisphere. The Pandora charm features six. 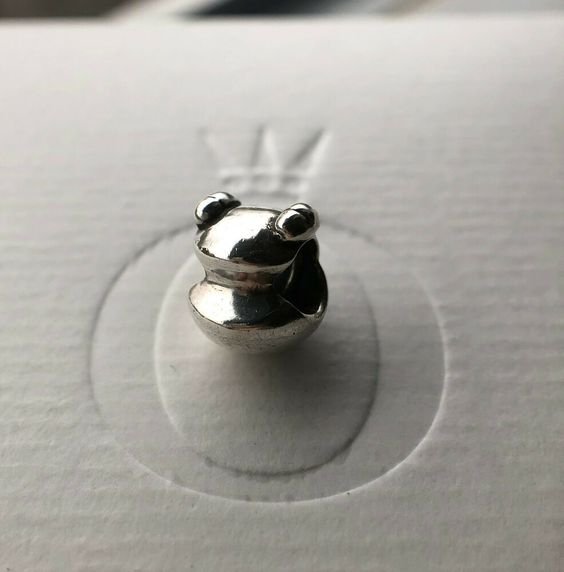 Although the Randers Frog wasn’t recalled like the Australia charm, it was probably produced in significantly smaller quantities from the outset— making it the rarest Pandora charm. The charm was only sold in the town of Randers, Denmark from a single jewelry store. It was part of a charity event in Randers to support the local hospital. The charm is simple in design. It features a smiling silver frog that fits like a bead on the bracelet. One recently sold for $999 on Ebay. Its small scale production and subsequent collectability most likely relate to Pandora’s Danish heritage.

The current best selling charms on the Pandora site include references to family, birthdays and Yoda from the Star Wars franchise.