Watches have been around since portable spring-driven clocks were developed in the 15th century, leading naturally to the concept of the portable timepiece. Eventually, the wristwatch progressed from a mechanical to an electricity-powered device, called a quartz watch due to its quartz-powered mechanism.

Luxury watch models are practically as old as watchmaking. The wealthiest men and women used to treat taking out their timepieces as a badge of wealth and power – the more luxurious the better. Hundreds of years later, this has barely changed. The most beautiful watches still reflect their owners’ decadence. Continue reading to learn about the most expensive watches that you can buy now, as well as the priciest ever sold.

4 Most Expensive Watches You Can Buy 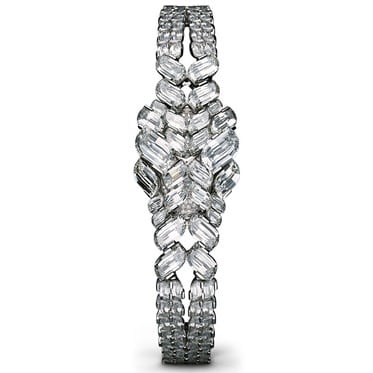 This watch by Vacheron Constantin is sculpted from 18kt white gold, polished and engraved, and set with gems. It is in the Metiers D’arts series, which is a series of luxury manual-winding watches. This particular watch contains 272 diamonds, including a face of flame-cut, paved diamonds. 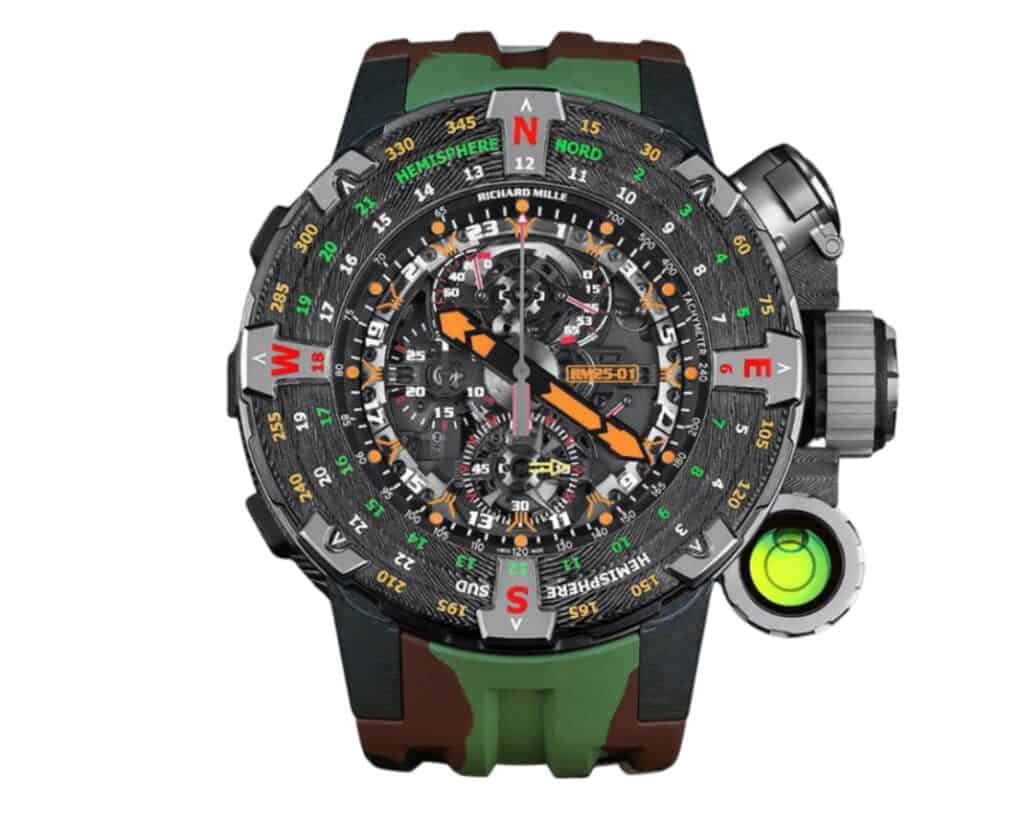 The RM 25-01 Adventure Tourbillon Chronograph was made by Richard Mille, the luxury wristwatch designer, in collaboration with Sylvester Stallone. His aim was to create a watch that was both luxurious and durable, able to withstand extreme natural conditions as well as display multiple complications fit for any task.

This watch is perfect for sailors, who can utilize its navigational complications to have an all-in-one chronograph, calendar, clock, running seconds meter, and UTC function. It can be positioned with the sun, adjusted for the weather, run for 50 hours on its power reserve, and even resists water up to 100 meters. Unlike other luxury watches on this list, this one is ready for adventure. 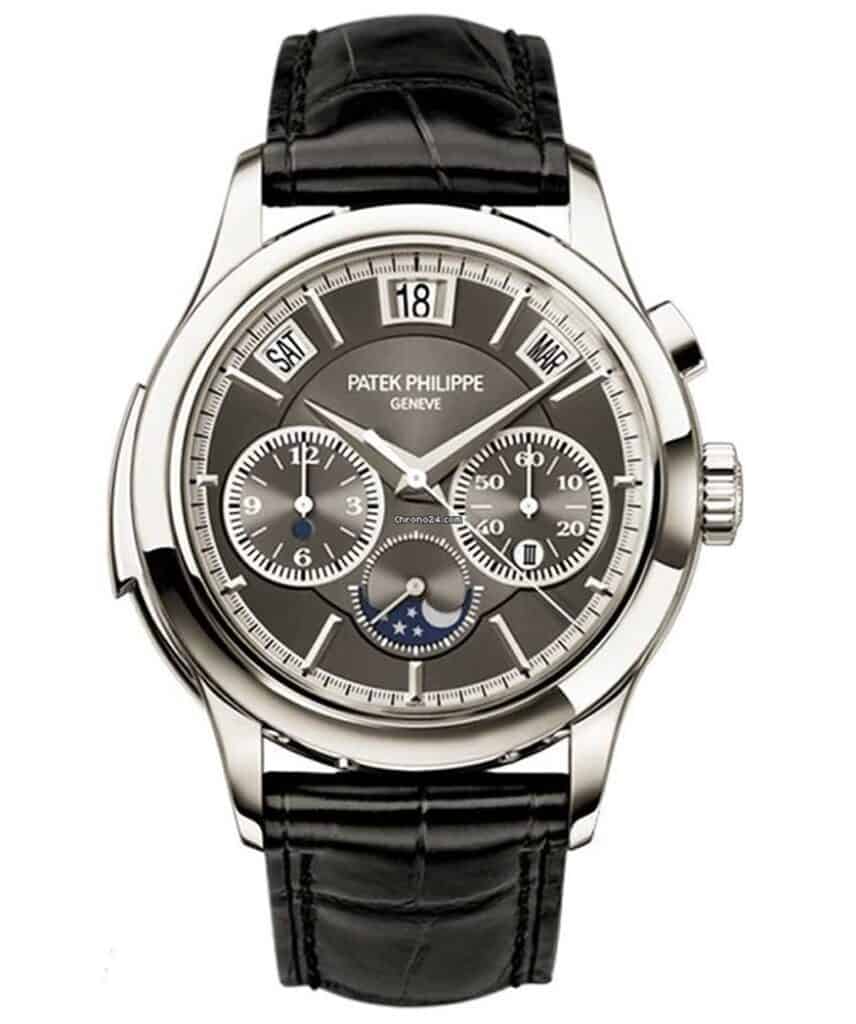 The Triple Complication by Patek Philippe is a platinum watch with a scratch-resistant sapphire crystal face. The band is made from handstitched black alligator skin and the dial is colored in a classy palette called, “charcoal gray sunburst.” As a triple complication watch, this device combines a minute repeater, perpetual calendar, and chronograph into the face, in addition to the normal timekeeping.

Owning this watch will cost over $1.4 million. But as Patek represents the best that modern luxury watchmaking has to offer, it may be worth it.

Patek has been around since 1839, founded by Antoine Norbert de Patek and Francois Czapek. They won an award at the Industrial Exposition in Paris in 1844 for a keyless winding system and in 1845 applied for a patent for their invention. The rest is luxury wristwatch history. 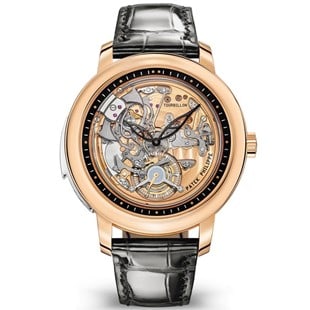 The case and bezel of the Patek Philippe Grand Complications Tourbillon wristwatch is made from rose gold, housing a sapphire crystal. This manual, hand-wound watch with its intricate mechanical face tributes the old “naked” pocket watches with a modern take on displaying the gear structures beneath the face.

The watch has no numerals but has a small seconds dial as well as markings on the outer rim that demarcate the hours. Its power reserve lasts 48 hours and its price is a cool $1,891,000.

Patek Philippe is so old and renowned that they used to make watches for Queen Victoria and Prince Albert in the 1850s. Their clientele has been exclusive ever since, including the likes of many royal patrons such as Christian IX and Princess Louise of Denmark. In 1989, to celebrate its 150th anniversary, Philippe Patek created the world’s most complex watch, with 39 complications in all.

4 Most Expensive Watches Ever Sold 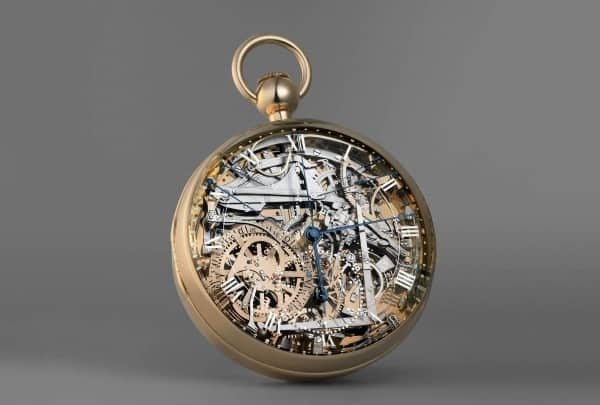 This watch was commissioned by an admirer of Marie Antoinette in 1783, possibly Axel von Fersen the Younger, the Swedish count who was known as the queen’s lover. For 19 years, the Swiss watchmaker Abraham-Louis Breguet constructed this pocket watch for her.

Due to being built for so long, Marie Antoinette was already executed, dead, and buried when it was finished. Breguet was exiled in 1789 for 7 years, during which time work on the watch stopped. He finally finished it in 1802. It was at the Breguet company until being sold to Spencer Brunton in 1887. It is listed here due to being sold in 2013 for $30 million.

The Breguet Grande Complication Marie Antoinette was stored at the LA Mayer Institute for Islamic Art Museum for a while. It was then stolen in 1983 along with dozens of other pieces from the collection of Sir David Lionel Salomons, who had the watch since the 1920s. However, 23 years later, the crime was solved, and the watches were recovered. 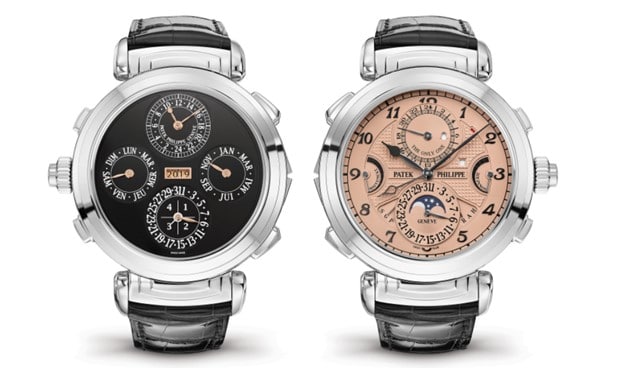 Some watches on this list are expensive due to their integration of diamonds and jewels. Others are valued due to their complicated designs and the insane man-hours required to create their intricate mechanisms. The Patek Philippe Grandmaster Chime is an example of the second kind. The watch contains twenty complications, six new technology patents, two independent dials, a reversible case, and more. To develop and assemble every Grandmaster Chime requires over 100,000 hours.

Complicated watches have been in the Patek Philippe lineup since 1927. Henry Graves Jr., an American financier, commissioned the most complicated pocket watch ever built, which came to be known as the Graves Supercomplication. This watch had 24 complications.

While the Grandmaster Chime has 20, it is far and away one of the most complicated currently being made.

This won’t be the last time Graff appears on this list, famous for using rare stones to sculpt their watches into items of absurd luxury. The British jeweler debuted the Graff Diamonds Fascination watch in 2015, as a sequel to their other coveted creation (see below).

The Fascination consists of white diamonds that add up to almost 153 carats, including 38 carats in the diamond dial alone. The face can be detached and worn separately as a diamond ring. But don’t expect to get the watch at a 2-for-1 deal. Only the most avid collectors will be able to afford its $40 million price tag.

Due to not only the watch’s plentiful diamonds but its removable ring structure, the Fascination is a work of gem-setting as much as watchmaking. The Graff diamond house in London and the company’s watchmaking atelier in Switzerland worked together closely to bring this watch to life. 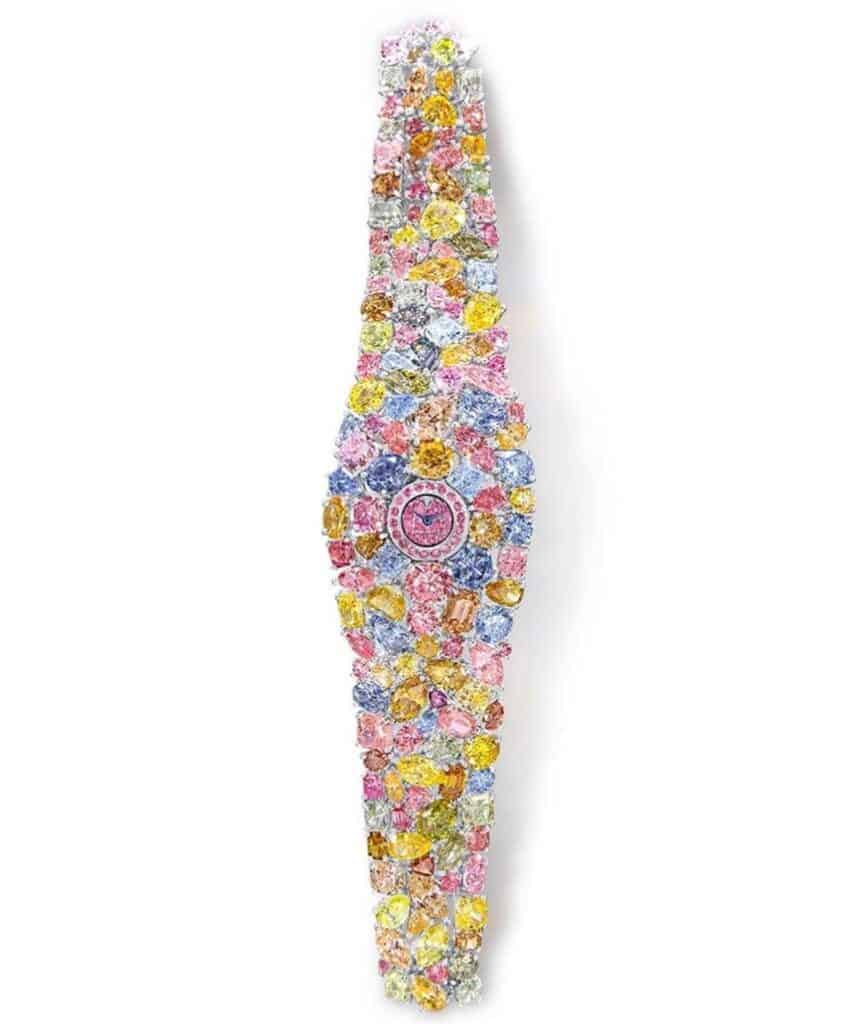 The most expensive watch is the Graff Diamonds Hallucination. This watch has been built from a rainbow of diamonds equal to 110 carats, with a bracelet built from solid platinum. It was introduced at Baselworld 2014.

It is made by gemologists and expert craftsmen at Graff over thousands of work hours. For that amount of labor and the numerous, large, colored diamonds, Graff Hallucination costs $55 million, making it the most expensive watch in the world.

Rare diamond connoisseurs know the insane value of this ladies watch just by looking at its multicolored array of stones. They include many emerald and radiant cuts, heart and pear shapes, marquise cuts, and more. In fact, the watch face is so small, it’s easy to forget that Graff Hallucination even tells time.

The world’s most expensive watches could be antique masterpieces of long-dead craftsmen or modern luxuries designed by companies with the intent of creating the most decadent, jewel-encrusted timepieces in the world. Either way, these watches range from hundreds of thousands to millions of dollars in value. They are only worn by people who think of watches as not only luxury timepieces but as the most incredible jewelry. The fact that they also tell time, for these particular pieces, probably isn’t even necessary.