10 Most Expensive Cognacs You Can Buy

Cognac originated in 16th century France when travelers from the Netherlands landed in the Cognac region to purchase wine and other goods. Soon, however, they realized that to successfully transport their wine on the long journey back home, they would need to preserve it somehow.

As a result, the travelers started a double-distilling process that made their wine last longer and taste better. This product would come to be known as cognac.

Today, cognac is a popular drink with over 200 brands on the market. While it’s not impossible to find bottles for about $50, a lot of cognacs cost well over $100. 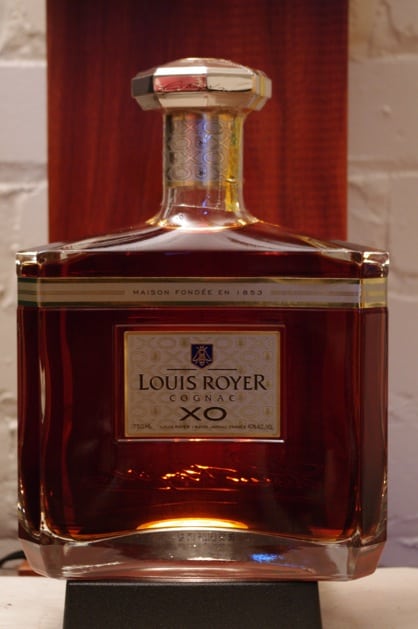 Made in Jarnac, France, this expensive cognac is double-distilled with notes of dried fruit, citrus, and oak. The company behind this luxury drink was founded in 1853 on the Charente River and is a popular maker in the world of expensive cognac.

This particular cognac uses some of the brand’s oldest stocks to make a blend of amber, gold, and red tones. With a long history of expert craftsmanship, Louis Royer XO sells for an incredible $110 per 750 ml bottle.

Like other cognacs, Louis Royer XO uses a blend of brandies to develop the final drink. Amazingly, some of the ingredients in Louis Royer XO are 30 years old. 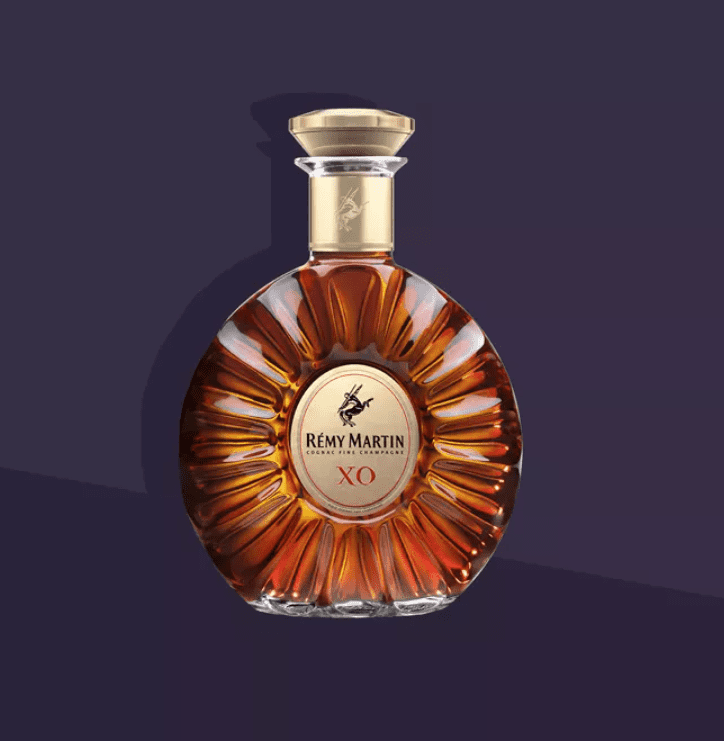 One of the most iconic names in cognac, Remy Martin’s XO Cognac has been around since 1981 and easily sells for 180 dollars.

Part of this cognac’s expense comes from the exclusive ingredients used. Made with grapes sourced from the Grande Champagne and Petite Champagne growing areas, Remy Martin uses the highest quality fruit available.

With a gentle flavor profile and hints of dates, this expensive cognac is a high-end option that experts say should be enjoyed straight.

This cognac is aged in French limousin oak casks. Because of the wood grain, alcohol aged in these casks often has a golden hue. 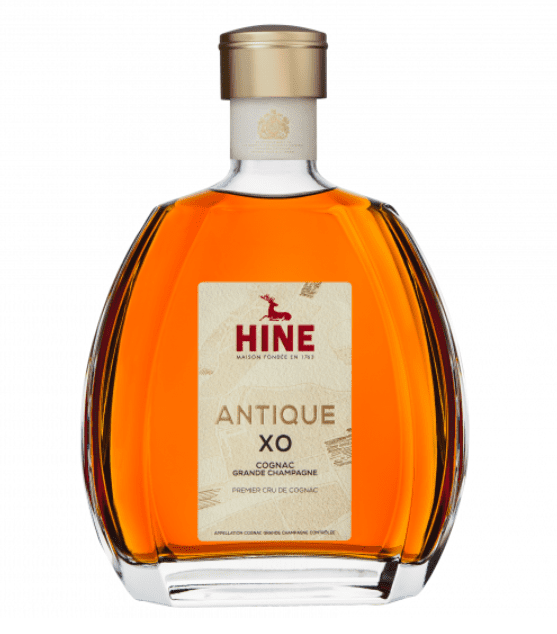 This cognac comes in a decanter-style bottle and features a blend that’s at least 10 years old. The age of the drink adds to the price of about $219, but so does the rich history behind this cognac: Using a recipe developed way back in 1920, the drink includes 40 Grande Champagne eaux-de-vie (a.k.a fruit brandies) that are aged in oak casks — a homage to the brand’s roots in traditional craftsmanship.

Hine added that XO to the drink’s name for a reason: In the world cognac, XO means extra old, indicating that it’s been aged for at least six years (although there’s some debate about requiring XO to be at least 10 years old). 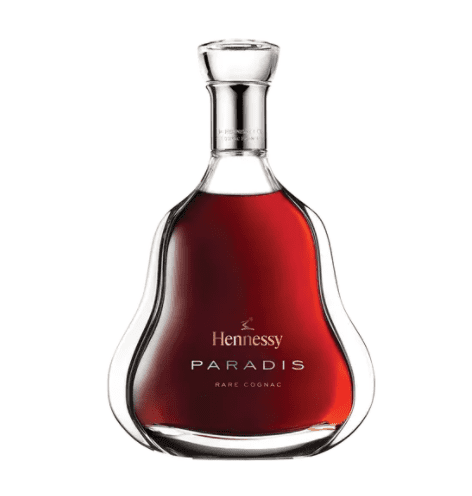 Want to try this drink? Be ready to spend at least $1,300. Incredibly, Hennessy Paradis includes ingredients reaching 130 years old. This age contributes to the staggering price tag, but so does the brand’s status as an ultra-luxury producer.

Experts describe this cognac as “very different” and “somewhat sweet.” They also recommend drinking it by itself instead of as a blend.

With such a high price, this cognac has been the victim of a strange robbery. In 2015, reports emerged of a man stealing a bottle of Hennessy Paradis by shoving it down his pants. The man also stole a $444 bottle of Scotch along with other expensive drinks. 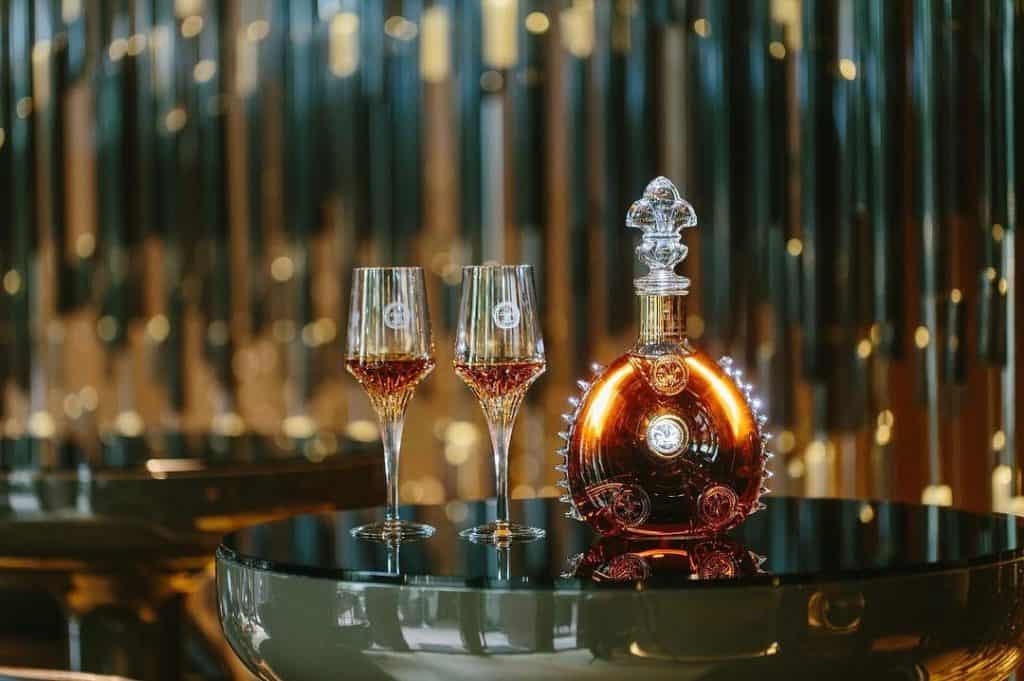 Louis XIII Cognac is the most expensive cognac.

With an average price of $4,000, this cognac is by far the most expensive option on the general market. Incredibly, this is the second cognac produced by Remy Martin on this list.

So what’s so special about this drink? A big part of the allure comes from the bottles — the design is based on a flask found on the site of a battle from the 1500s. But that’s not to say the actual cognac isn’t impressive. Altogether, the drink takes over 100 years to make once you add up the entire aging process.

Most people probably won’t buy a whole bottle of this extremely expensive cognac, but single servings aren’t much cheaper. According to one report, a typical serving of 1.5 ounces could easily cost $250.

What’s the Most Expensive Cognac Ever Sold? 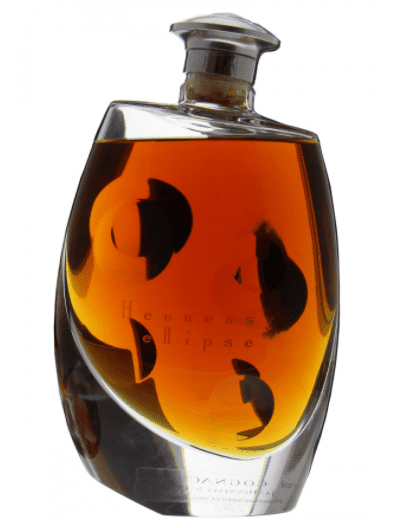 This rare cognac is made from some of the finest ingredients on the market. As a limited edition release, only about 2,000 bottles exist in the entire world — giving Hennessy Ellipse a huge price tag of $5,000.

Alongside a handmade Baccarat crystal bottle, this cognac features eaux-de-vie (brandies) from 1771 and a blend of flavors that experts call “distinct.” As an extremely rare drink, this cognac is best served straight… if you somehow got your hands on some.

This cognac is Prestige age. What does that mean? Basically, it means Hennessy Ellipse is one of the rarest, finest, and most desirable cognacs available. Good luck finding a bottle! 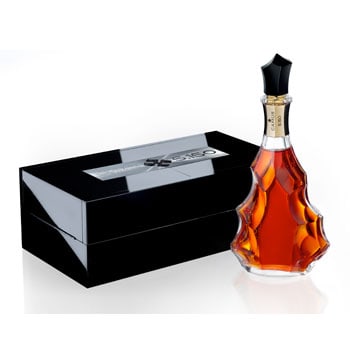 In 2013, Camus released the fifth edition of its limited Masterpiece Collection. Only 1,492 bottles were made, instantly making the drink extremely rare and extremely expensive.

This particular edition of the Collection included a blend of five eaux-de-vie. Interestingly, the first 150 bottles from this limited release included an extra 100 ml sample taken by the cellar master (the head supervisor during the cognac’s production).

Along with the well-aged cognac, buyers who were lucky enough to snag one of these bottles were given two tasting glasses — bringing the complete price tag to an insane 13,500 dollars.

This cognac is expensive for a lot of reasons, but at least part of the price came from the bottles it was sealed in. Made from Baccarat crystal, these bottles are worth hundreds on their own. 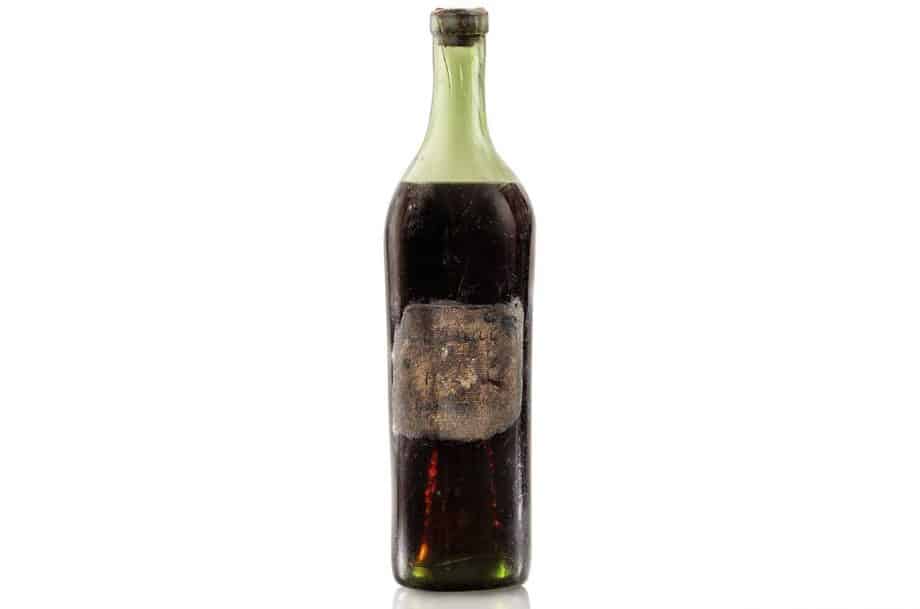 Known as the oldest cognac ever sold at auction, this incredible bottle dates back to 1762 — meaning it’s older than the French revolution. Selling via an online auction, the bottle went to a collector in Asia.

The bottle was sold by Sotheby’s, a leading auction house that said the bottle fetched a whopping £118,580, or about $144,525. Amazingly, the 200+-year-old cognac is still drinkable according to Sotheby’s Spirits Specialist Jonny Fowle.

Like all other cognacs, this bottle was made in the French commune of Cognac. Why? Well, to be legally called “cognac,” these drinks have to be made there. 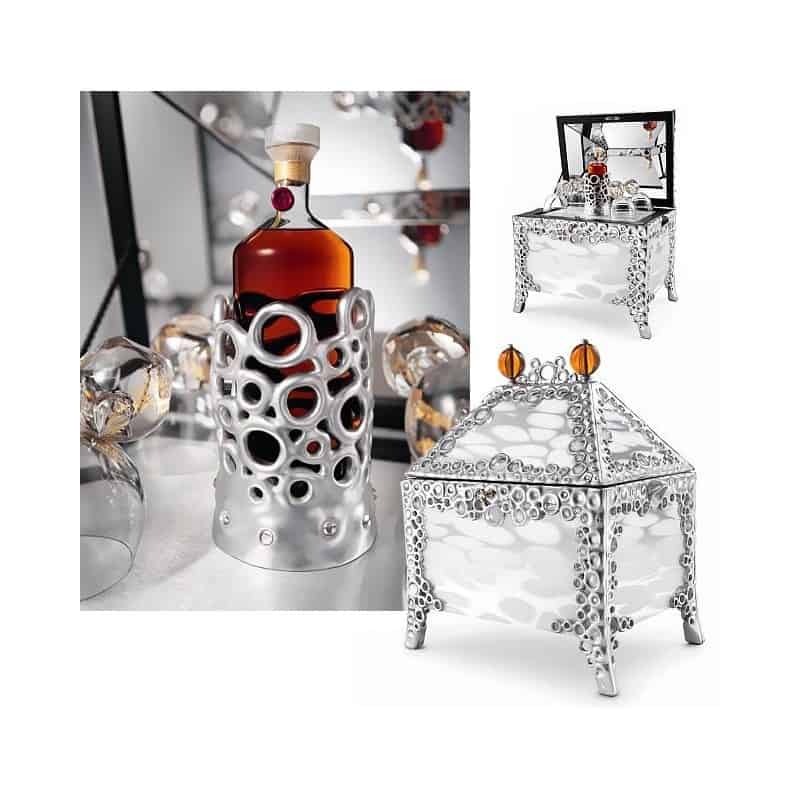 At $200,000, this extremely rare cognac is one of the most expensive in the world. Thinking about splurging? Good luck finding a bottle for sale! With only 100 bottles made, Hennessy set the bar of ultra-rare drinks.

Adding to the luxurious allure of this expensive cognac, buyers were treated to an abstract aluminum chest that holds the drink’s glass bottle.

According to experts, Hennessy has long been associated with high-end cognac. In fact, the brand is so luxurious that it’s typical to find blends that are at least 47 years old — much older than the two-year minimum for typical cognacs.

Lucky shoppers who got their hands on this expensive cognac also received a beautiful chest to hold the rare bottle. On top of that chest sat two Venetian glass beads, only adding to the overall price. 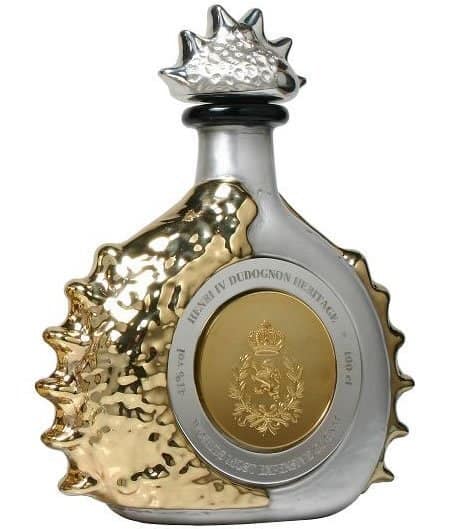 Henry IV Dudognon Heritage Cognac is the most expensive cognac ever sold.

Selling for an incredible 1.6 million dollars, this one-of-a-kind cognac is insanely expensive and decked out with diamonds, gold, and platinum.

Although the drink itself is over 100 years old, the bottle plays a big part in this cognac’s price. Made with 6,500 diamonds and two precious metals, the bottle is as much a work of art as it is a container.

But what about the cognac itself? It’s hard to find reliable info, but it looks like the drink is a pretty standard cognac… at least when it comes to luxury recipes. With a history dating back to the 1770s and an ultra-long aging process, this cognac is impossible to buy — and the sale price reflects that.

This cognac isn’t the only alcohol to sell for over a million dollars. According to reports, a bottle of tequila once sold for about $2.8 million.

8 Most Expensive Games on Steam