8 of the Most Expensive Birthstones Ever

Whether as a gift or as a treasure of self-love that reminds you of the mythology of your birth month, birthstones have been cherished for most of human history. Aaron, an Israelite priest and the brother of Moses (heard of him?), wore a breastplate embedded with 12 stones of different colors representing the 12 tribes of Israel. These stones later became associated with the 12 zodiac signs, giving them significance for astrologists, who later selected them as birthstones based on Germanic and Eastern traditions.

From the Israelites to the Hindus, the birthstones have always had a special place in the hearts of mystics and casual lovers of personalized glittery things. Though you may be tempted to invest in a birthstone, you may have been born in a month that is more expensive than others.

Keep reading to learn about the 8 most expensive birthstones. 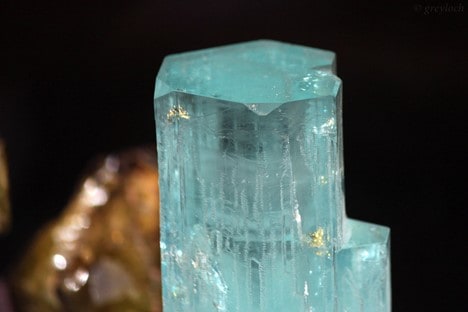 Aquamarine, the precious birthstone for March, is deep blue and green – in the light, it appears like the color of the sea. As a birthstone, it symbolizes purity and spirituality. Some call it the soul stone. Due to this color and meaning, the ancient Greeks and Romans brought aquamarine onto their ships in the belief that it would afford them safe passage from storms and other obstacles.

To calm the sea and provide tranquility, sailors kept the stone on them at all times. Egyptians carved amulets from aquamarine. Today, valuable cuts of the stone can cost up to $1,500/carat.

Believers in the power of crystals and healing stones believe in aquamarine as the stone of personal development, courage, and inner wisdom. It is known to encourage both trust and creativity. 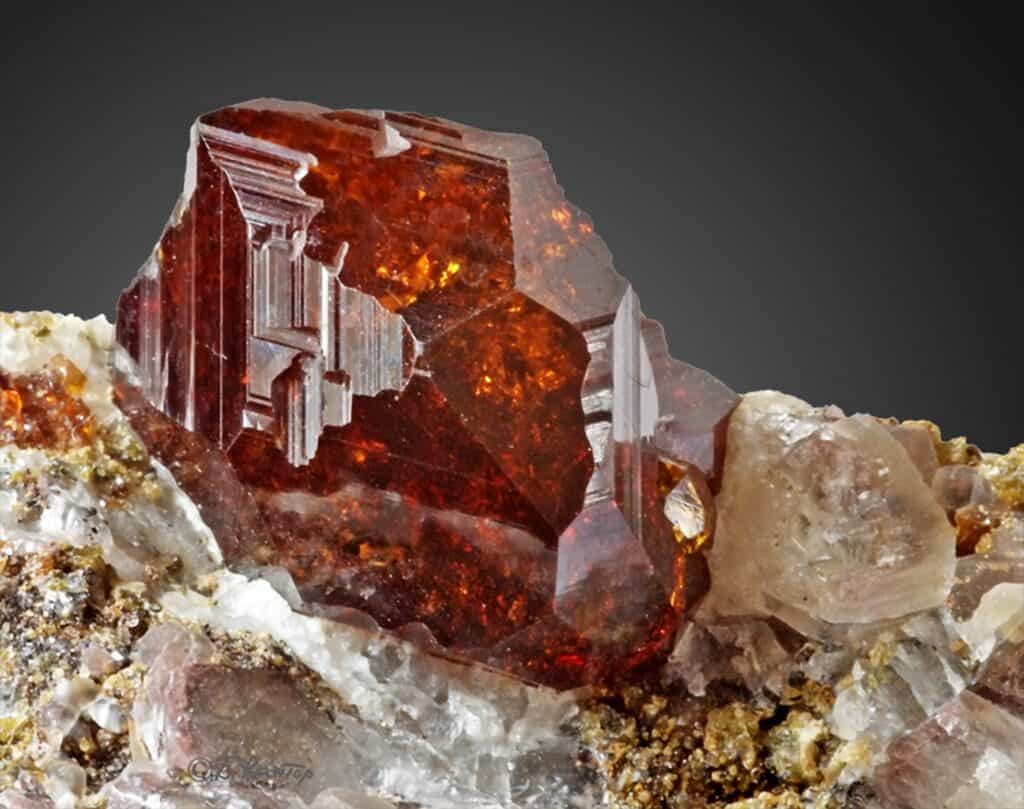 The deep, orange-red birthstone for January, garnet, is associated with love, blood, and attraction. It is the literal heart of the birthstone calendar. For spiritualists, garnet is the stone of protection and strength, the one that can bring a powerful sense of energy and balance to the wielder’s life through the heart chakra.

As a birthstone, January babies know the garnet as a symbol of love and trust. To buy a genuine garnet, smaller, lower-quality stones can be bought for $500/carat. However, the most expensive garnets range far higher – up to $7,000.

Garnets form under insane heat and pressure in sedimentary rock laced with aluminum, often in the vicinity of volcanos. This formation process gives the stones incredible physical strength – you definitely won’t be breaking your garnet, if you’re lucky enough to get some. 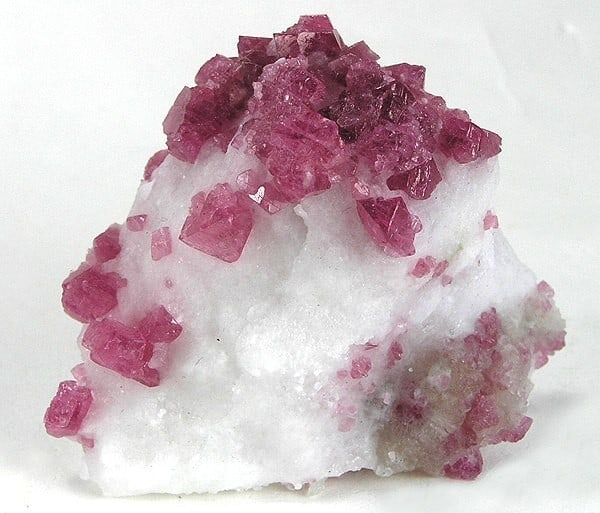 The spinel is a moderately valuable stone colored like a pastel pink in some cases; in others, spinels can be fiery blue, pink, orange, or even purple in color. Historically, large red spinels have been mistaken for rubies; even some of the rubies owned by royalty and trumped for their incredible size have been discovered by historians to be spinels in disguise. Take for example the Prince of Wales’ 170-carat “ruby,” passed down for generations before it was discovered to be a big spinel.

That doesn’t mean it’s a non-precious stone! Just that it’s worth around $10,000 per carat rather than the fortune that a ruby of that size would be worth.

Spinels get their name from “spina,” the Latin word for thorn. This is due to the shape of naturally occurring spinel crystals, which are long and end in a point. 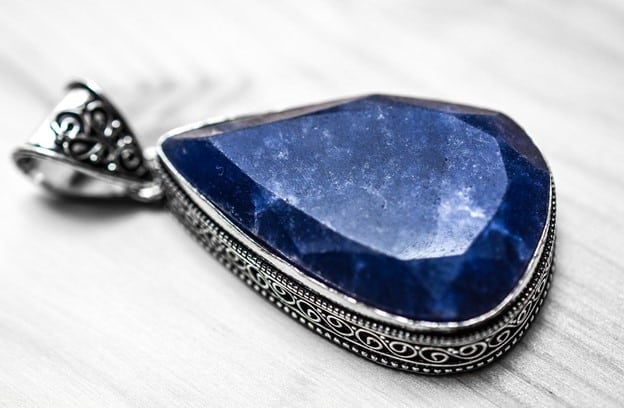 Sapphires have been prized for millennia. As a birthstone, they represent faith and truth, which are the cornerstones of loving relationships (literally in this case). The Greek “sappheiros,” meaning “blue in color” gives the stone its name. In ancient times, sapphires were symbols of divinity. In modern times, they are not only September’s birthstone but also used for practical purposes in watches, circuits, and shatter-proof windows.

Some sapphires that you can buy are as valuable as $11,000 per carat. An example of a sapphire you can’t buy would be the Star of India, the largest sapphire in the world, weighing in at a rotund 563 carats.

Corundum is an aluminum oxide mineral that occurs naturally in many kinds of rocks in many regions. Second to diamond, it is the hardest substance in the world. It is the base element that forms both sapphires and rubies in different conditions.

Alexandrite is the stone for June. If you thought it was Pearl, you’d be right – most months have two or more stones associated with them. However, Alexandrite is the more valuable of the two. It is known as the Friday’s Stone and symbolizes fortune and creativity. It is a traditional gift for 55th wedding anniversaries.

This fluorescent green stone can change red in the right light, which collectors call the “alexandrite effect.” This birthstone was named after Tsar Alexander II of Russia after it was discovered in 1830. The largest, purest Alexandrite stones can sell for upwards of $70,000 per carat.

Chromium is an oxide mineral in the spinel group, a birthstone we talked about earlier. Trace amounts of chromium in alexandrite are what give it its reflective, color-changing properties. 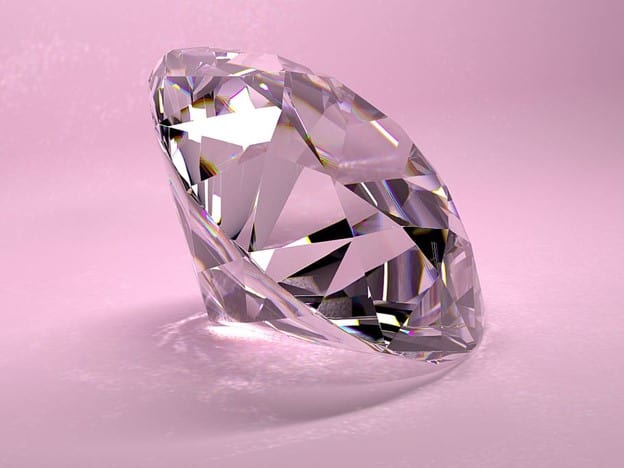 Diamonds must be the most well-recognized precious stones on earth. Despite common knowledge, large diamonds can still fetch exorbitant prices. As the birthstone of April, diamonds symbolize balance and clarity. Spiritualists believe that diamonds increase your inner strength and give you better luck in your relationships (jewelry companies believe this too).

Diamonds can be found in numerous mines around the world. They were first found in India and Brazil. The oldest stones are believed to be 3.3 billion years old (for reference, the earth itself has been around for 4.5 billion years). Diamonds are not only valuable – they are also the hardest substance on earth. 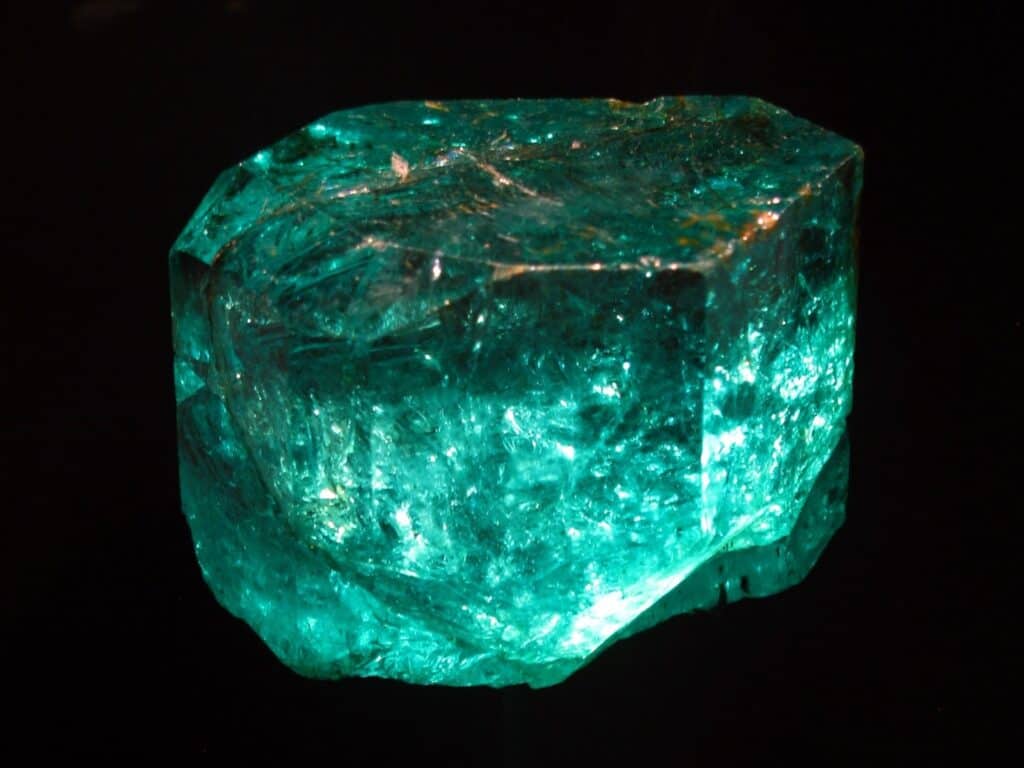 Cleopatra may have made these verdant stones the icon of luxury they are today. From her crown to the jewels of Queen Elizabeth II to the mines in the modern Columbian Muzo valley, emeralds can command outrageous prices up to $100,000/carat for the larger stones.

For lesser emeralds that are a carat in size or less, you may be able to pay $200/carat. The saturation and tone of the green color of the stone deeply impact its value.

As the birthstone of May, emeralds represent youth and fortune. The word “emerald” is derived from the Greek word for “green,” which is “smaragdus.”

Emeralds can be synthesized through chemical means. These fake or synthetic emeralds are only valuable up to $350/carat, but they can still be pretty. Additionally, some emeralds are “enhanced,” which means they’ve had flaws or cracks filled in with resin. These are also less valuable than the real thing. 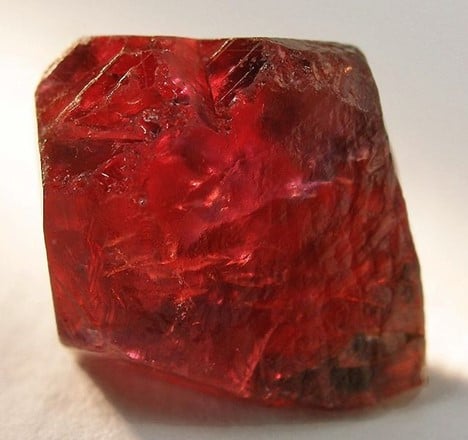 The most expensive birthstone is the Ruby. The birthstone of July is the Ruby, which was once thought to contain the blood of Mother Earth when viewed by humans that had never seen a stone so red. To obtain these life-giving stones, people have fought and paid through the nose. Large rubies can set back their new owners as much as $225,000 per carat.

Rubies are technically made from compressed aluminum oxide, same as sapphires. The largest known to exist is called the Liberty Bell Ruby, which came over from Africa in the 50s and weighed four pounds. It was stolen in 2011 and never recovered.

Rubies have long been known as life-giving stones. This is why in ancient Asia, a ruby was often inlaid into the foundation of a new home as a symbol of life and fortune. In ancient India and China, rubies were embedded into the armor harnesses of noblemen in the belief that it would protect them from their enemies.

Birthstones are symbols of fortune and promise, wealth and power. To spiritualists, they have meanings prescribed by ancient history. To modern gem collectors, they can be the rarest acquisitions on earth. To casual fans, they can be a burden or a relief, depending on the month you get and the kind of stone you want.

No matter what, knowing your stone and partaking in ancient knowledge can be comforting and fun. But be warned – it can also cost hundreds of thousands of dollars.

8 Most Expensive Games on Steam

8 Most Expensive Ice Creams You Can Buy