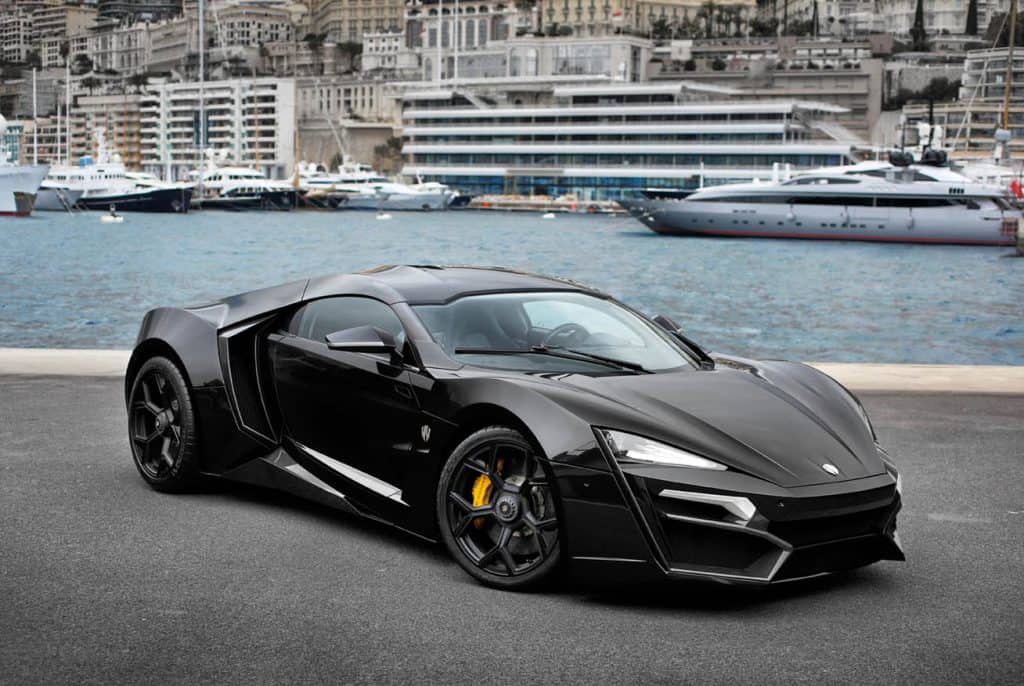 No one knows for sure if W Motors has sold all seven Lykan HyperSports, but one was purchased by the Abu Dhabi police force in 2015. 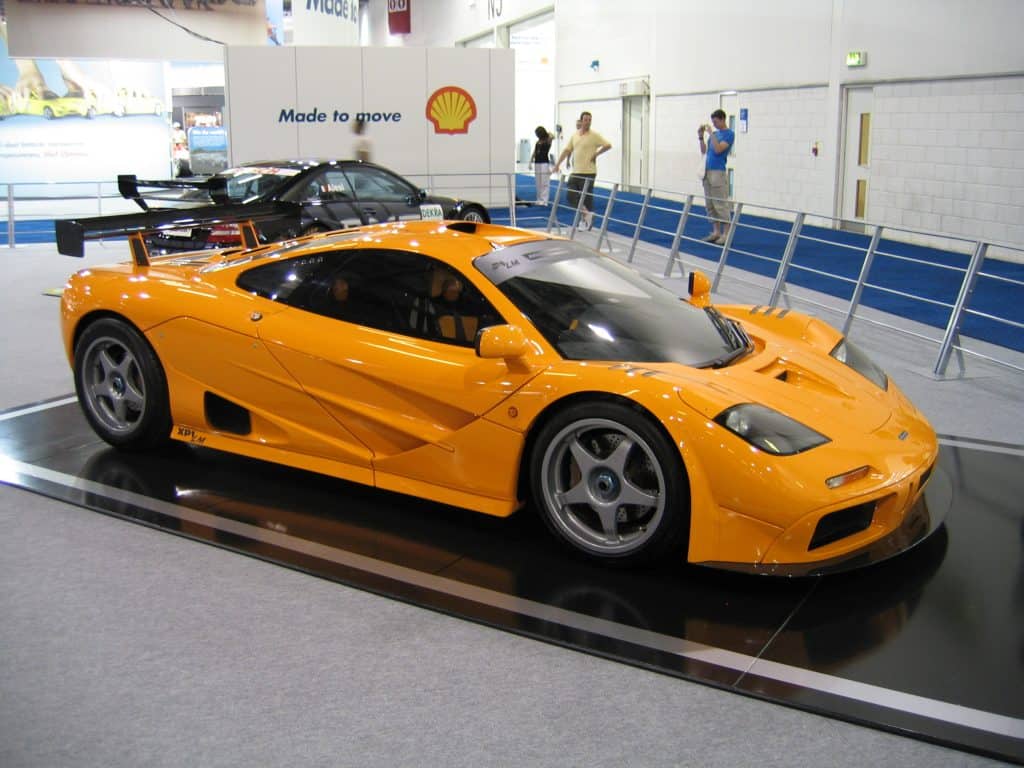 The McLaren F1 LM was a special racing edition of the regular McLaren F1. Only six McLaren F1 LM cars were produced in honor of the five McLaren F1 GTRs that competed and finished the 1995 24 Hours of Le Mans in first, third, fourth, fifth, and thirteenth places overall. McLaren sold five of the six F1 LMs and kept the Papaya orange prototype to use as the platform for the continued development of the F1 chassis.

McLaren CEO Ron Dennis promised to give his driver, Lewis Hamilton, the Papaya orange McLaren F1 LM prototype if he Hamilton won two Formula One World Championship titles. However, Hamilton only won once and the prototype remains with McLaren. 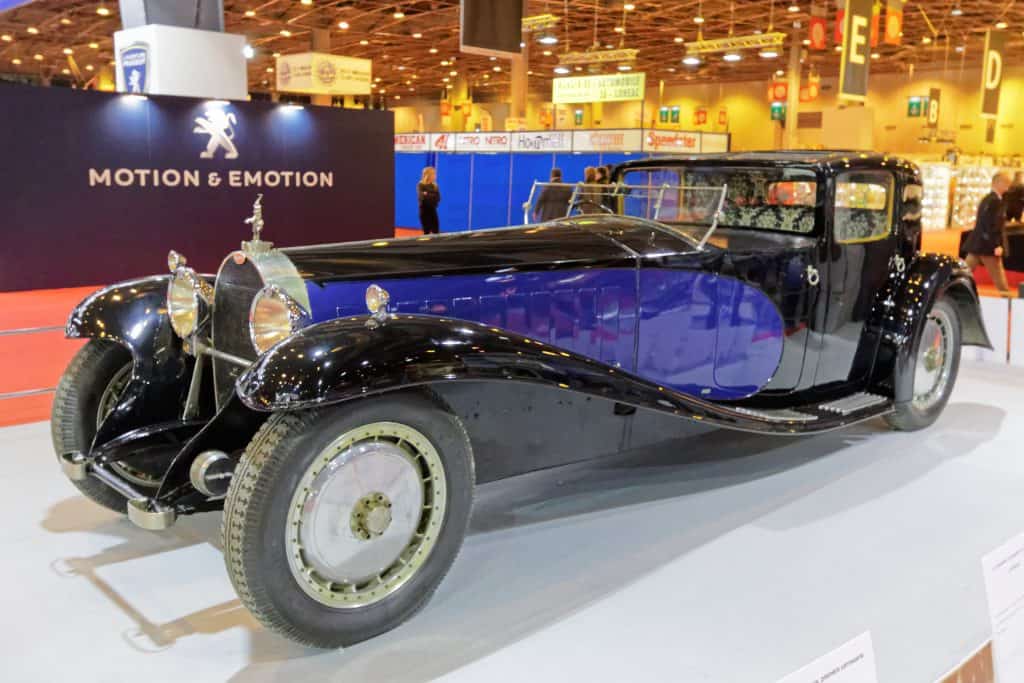 The Bugatti Type 41 Royale Kellner Coupe is one of the largest cars ever made, weighing in at a whopping 3,175 kilograms (7,000 pounds) and having an overall length of 6.4 meters (21 feet). 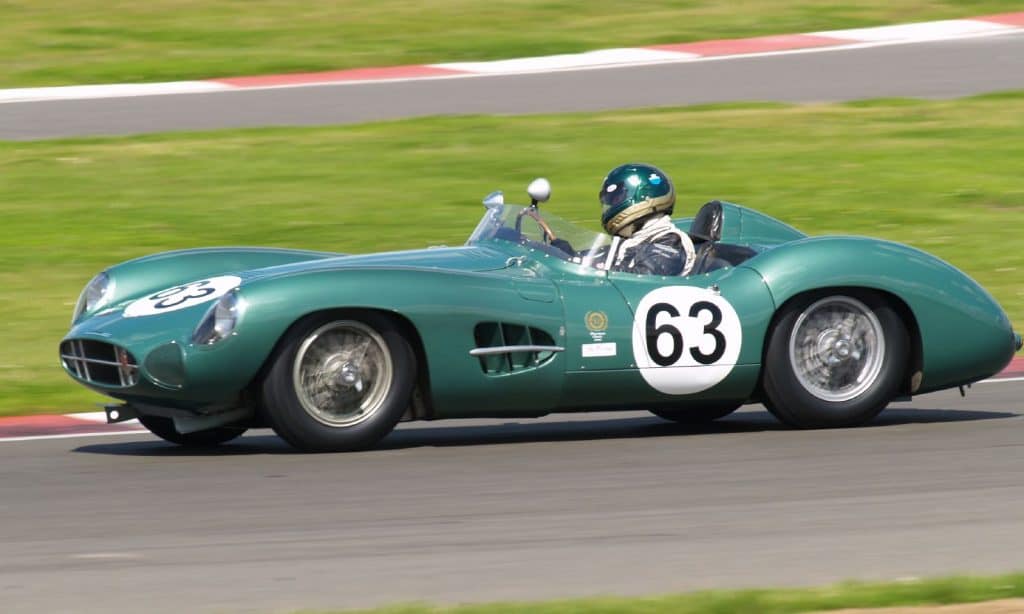 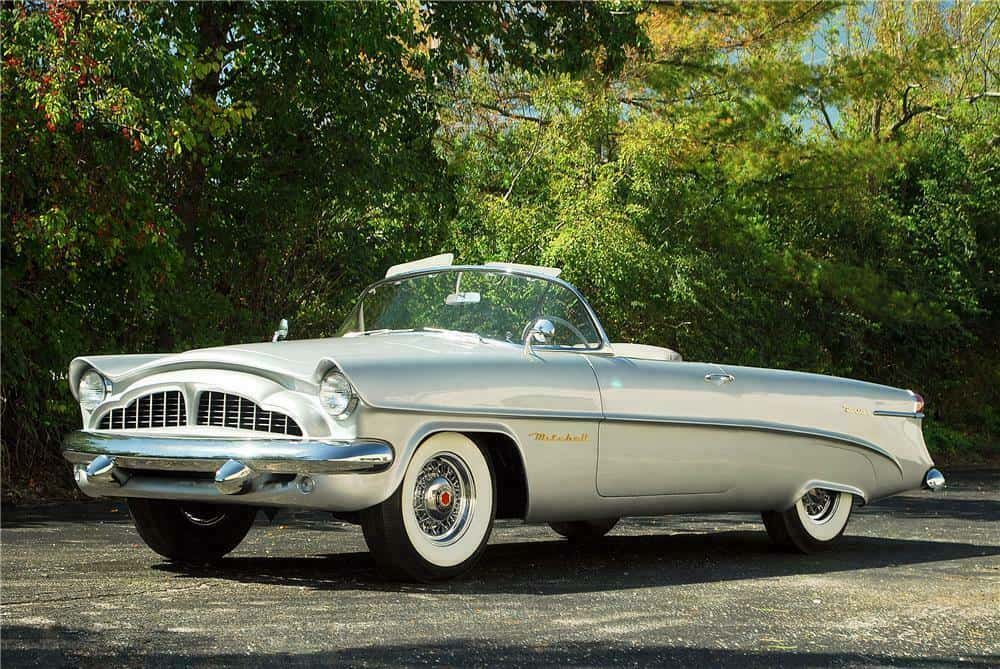 The Packard Panther was a concept car introduced in 1954 by the Packard Motor Car Company. The newer car was meant to replace the Packard Pan American and there were plans to put in the company’s new overhead valve V8 engine, if it went into full production. Packard only ended up building four Panthers, and only two examples still exist today.

Of the remaining Packard Panthers, the very first one made, was restored by original builders, the Mitchell Corporation, and sold in 2013 for $835,000. 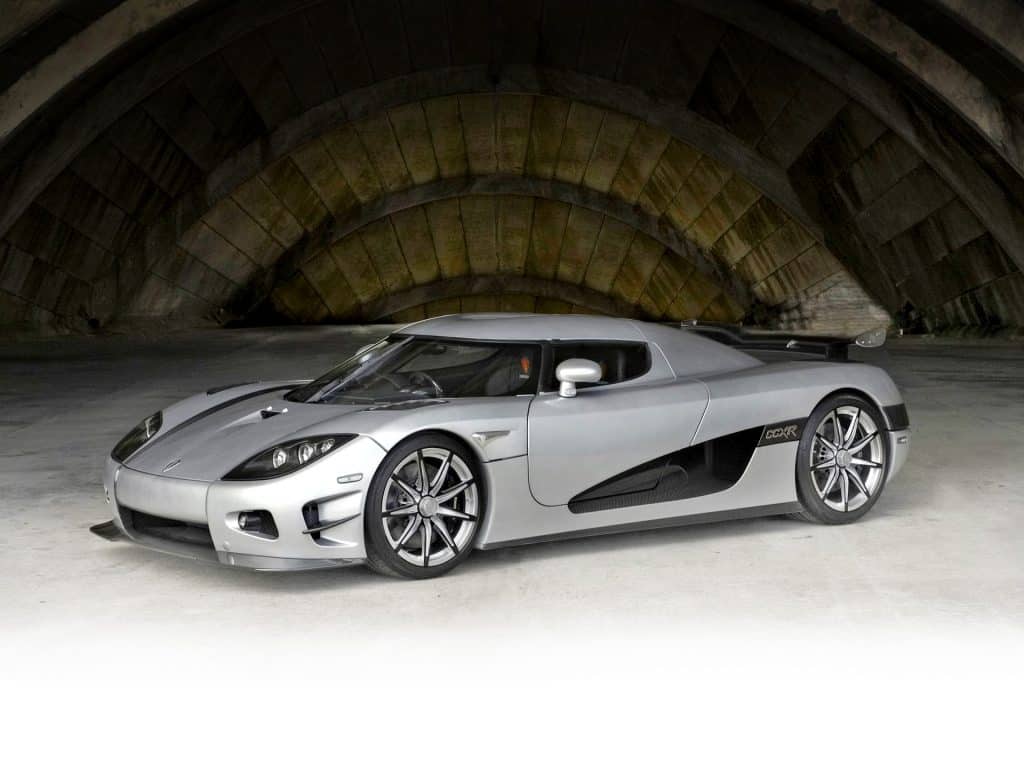 While there were two Koenigsegg CCXR Trevitas made, only one – which was purchased by boxer Floyd Mayweather for $4.8 million – was made with U.S. specifications, making it truly unique.

Number Produced or Remaining: Only 1 ever made
Current Value: Unknown for sure, but reportedly purchased for around $8 million
Manufacturer: Stola and DaimlerChrysler
Year Produced: 2004
Engine: 5.9 L 5,908 cc (361 cu in) Twin-turbocharged V12 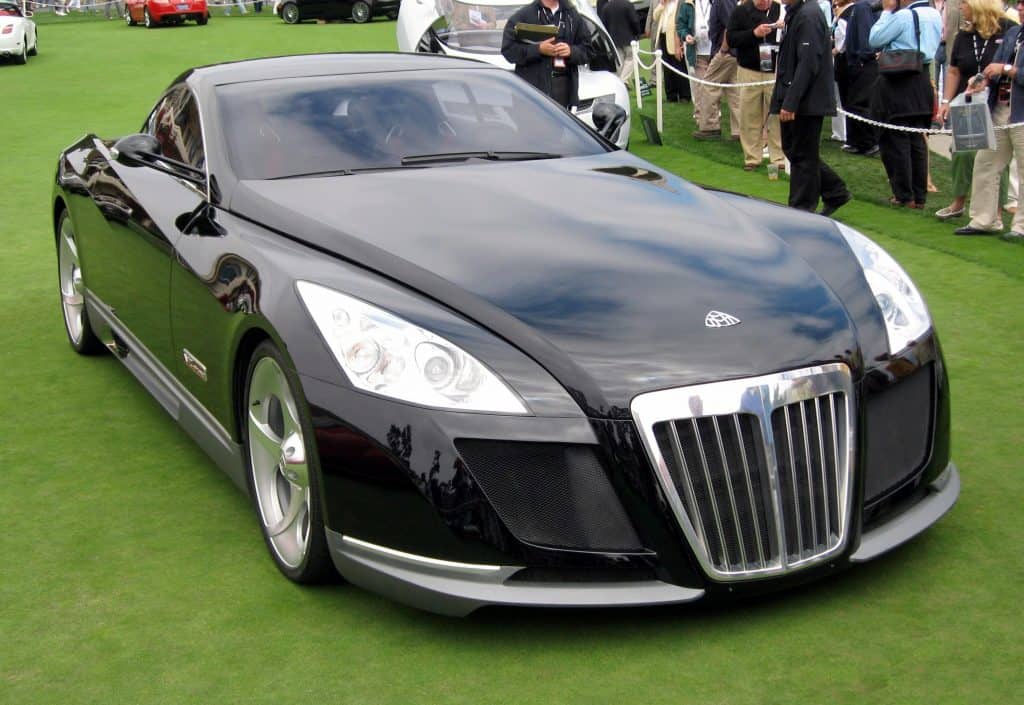 Only one Maybach Exelero was ever made and the car is currently owned by Frank Rickert, the founder of Mercedes-Benz tuner, Mechatronik – there were reports that American rapper Birdman had purchased the car for $8 million, but he never actually paid up.

In a bold move, the design (styling) of the Maybach Exelero was left up to four students from the Pforzheim Design Academy, and one student, Fredrik Burchhardt’s, design was eventually chosen. 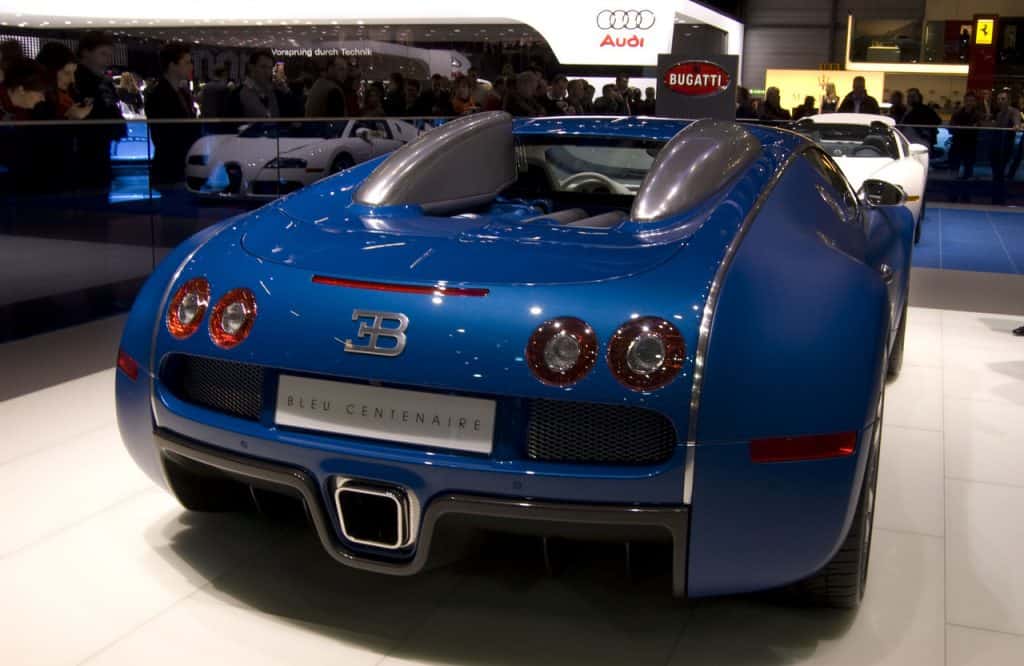 In 2009, legendary French car company Bugatti celebrated its 100th anniversary by building the Bugatti Veyron Bleu Centenaire. The one-of-a-kind car features Bugatti’s signature two-toned design, but in two shades of blue: “Sprint Blue Matte” and “Sprint Blue Gloss.” The details of the Veyron Bleu Centenaire have been kept from the public, but starting price was listed at €1.35 million (about $1.5 million).

The Bugatti Veyron Bleu Centenaire was put up for sale in Japan in 2015 and reportedly had only been driven 775 kilometers (481.56 miles).

The design of the Icona Vulcano Titanium was inspired by the titanium Lockheed SR-71 Blackbird, a U.S. military reconnaissance aircraft. 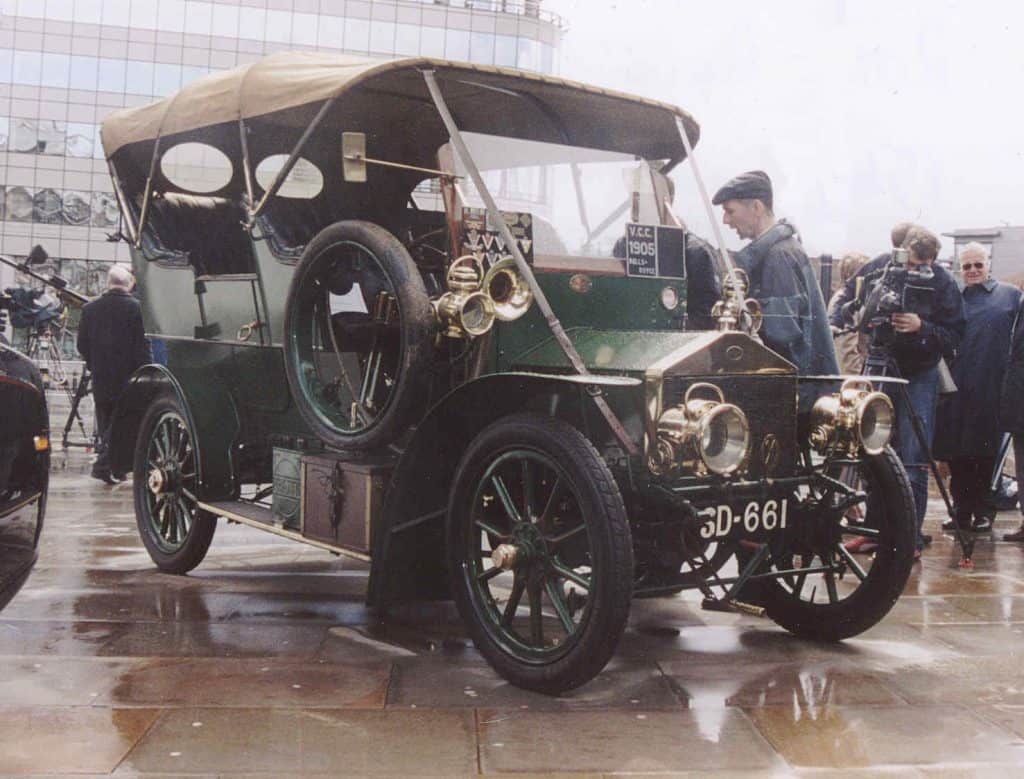 The only surviving Rolls-Royce 15 HP is one of the most historic cars on this list and dates back to the early days of partnership between Charles Rolls and Henry Royce. This Rolls-Royce 15 HP, registered SD 661, is the only one of six of these cars manufactured by Rolls and Royce in 1905. It is reportedly the world’s second oldest Rolls-Royce car and has an estimated value of at least $35 million.

The reason for the sole Rolls-Royce 15 HP’s survival is that the car was owned by the Dick family in Kilmarnock, Scotland for more than 60 years before it was gifted to the Royal Scottish Automobile Club in 1974. The car has been mostly on display in Scotland since then (its occasionally loaned to other museums). 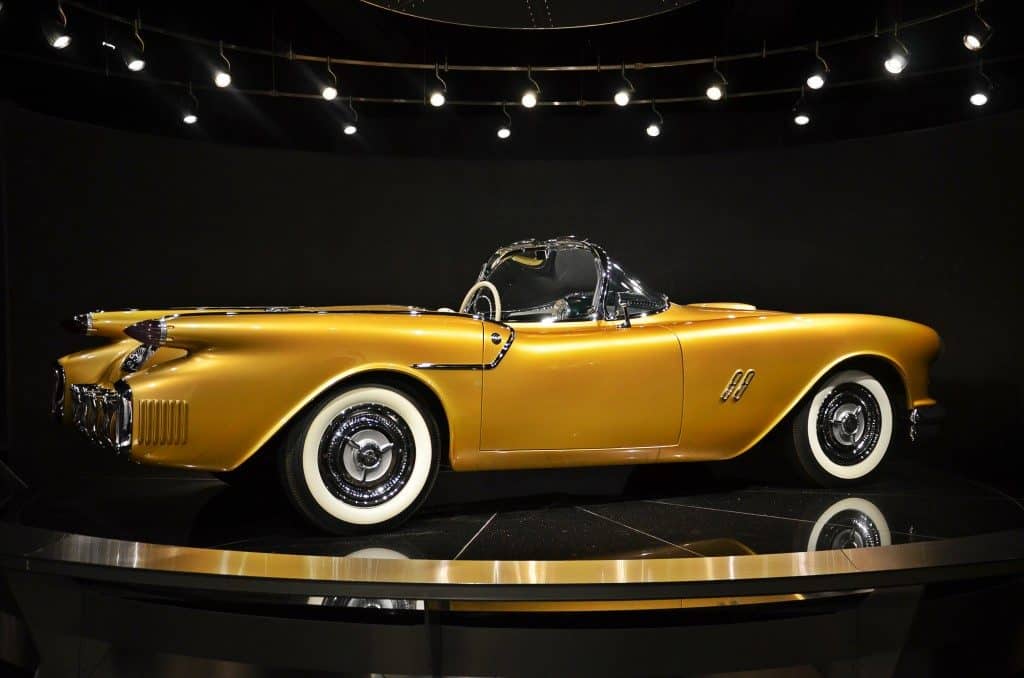 While there are a few other cars on this list that are one-of-a-kind, the Oldsmobile F-88 takes the top spot for its age and being a truly unique concept car. The Oldsmobile F-88 was never actually put into production and is our pick for the rarest car ever made.

There are unfounded rumors that General Motors built two other Oldsmobile F-88 show cars, but there is no public evidence that these cars ever existed. The only confirmed Oldsmobile F-88 was sold in 2005 $3.24 million.

The sole Oldsmobile F-88 is on display in its own showroom at the Gateway Colorado Automobile Museum.