9 Rarest Blood Types in the World

In general, there are four main blood types or blood groups – A, B, AB, and O – with both Rh negative and Rh positive variants for each group. However, this is just a very basic labeling of our blood types and each type has further subdivisions. There are an additional 61 known antigens in the Rh system which can create millions of possible blood types. Since it would be too much to delve that deep into all the actual blood types out there, this list focuses on the eight main blood types as well as the rarest blood type of them all, Rh-null.

Please note that the population distribution estimates were taken from this chart, which is a little outdated, but the most informative/reliable data we could find through our research. 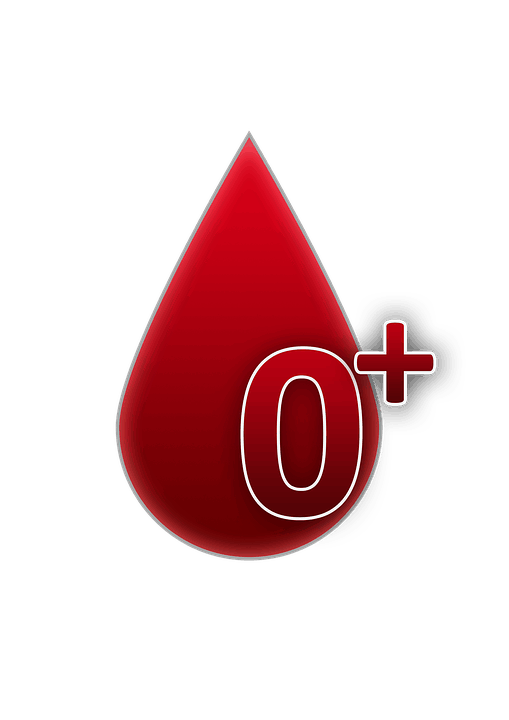 While O+ blood can be given to anyone with Rh positive blood types, individuals can only receive blood from O+ and O- donors. When it comes to plasma, O blood, both positive and negative, is not so universal and they can only give plasma to other O types. However, O blood types can be given plasma from anyone.

Although both O+ and O- blood are used most often when an individual’s blood type is unknown, during traumas hospitals prefer to transfuse O+ blood over O- because the risk of reaction is much lower in ongoing blood loss situations and because hospitals have more O+ blood than O-. 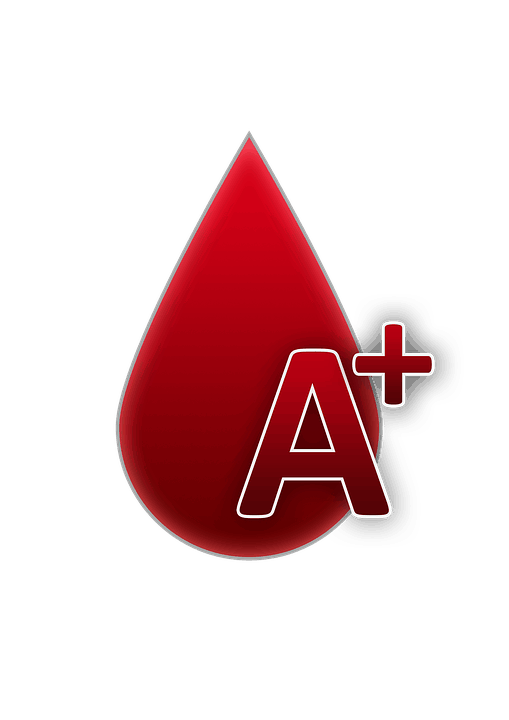 A+ blood is the second most common blood type just behind O+. About 27.42% of the world’s population has A+ blood, so donations from people with this blood type are always welcome so that the less common blood types can be saved for the those with rarer blood types and emergencies. While it is common, A+ blood can only be given to others with A+ or AB+ blood. Those with A+ blood can receive blood from Rh negative and positive A and O types.

According to the American Red Cross, the platelets from A+ blood are in high demand for patients undergoing chemotherapy treatments. 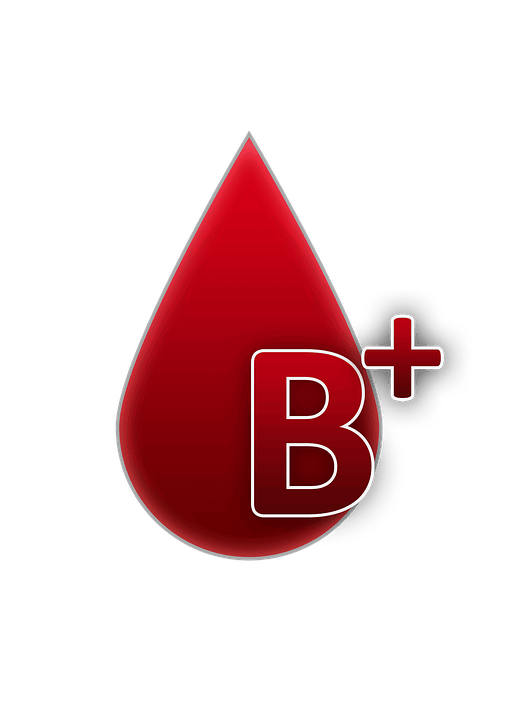 While B- blood is very rare, B+ blood is fairly common as over 22% of the world’s population has this blood type. B+ blood is more restrictive than B- blood and can only be given to others with B+ or AB+ blood. Patients with B+ blood can only receive blood from B and O, both negative and positive types.

Although B+ is not necessarily in high demand, it is important because it is often used to treat individuals with sickle cell sickle cell disease and thalassemia who need regular transfusions. 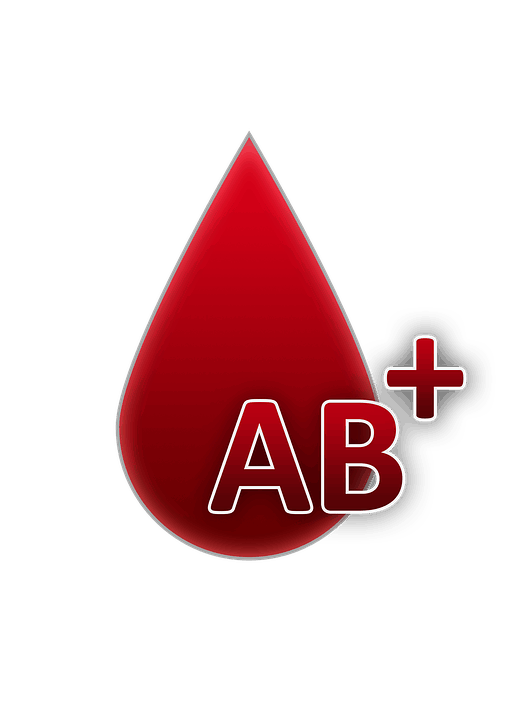 On the opposite end of the O- blood’s universal donor status is AB+, which is the universal recipient. Since AB+ blood can only be donated to others with AB+ blood, but can receive from any blood type, AB+ blood donations are not in high demand. This is a relatively good thing since AB+ blood is fairly rare with less 6% of the world’s population having this type.

While demand for AB+ blood is low, AB plasma, both Rh negative and positive, is always wanted because AB blood is the universal plasma donor. According to the UK’s National Health Service (NHS), fresh frozen plasma can only be produced from male donors because plasma from female donors can develop harmful antibodies.

Distribution Among World Population: 2.55%
Can Donate T: All blood types
Can Receive From: O-
Plasma Compatibility (Can Donate To): O 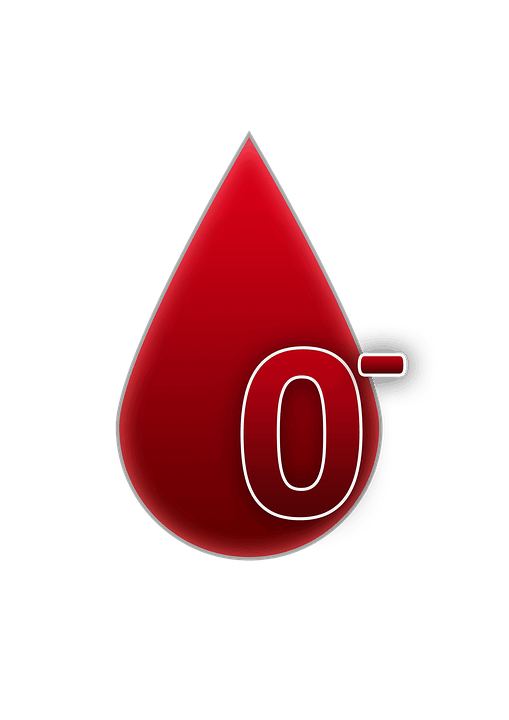 As the “universal donor,” O- blood is perhaps the most valuable blood in the world as it can be given to nearly any blood type (except when the person has some rare antigen outside of the main ones). O- blood is used often in transfusions when the recipient’s blood type is unknown, like during trauma or emergency situations.

Unfortunately, O- blood is pretty uncommon and because of how important the blood is, donors are in very high demand around the world. According to the American Red Cross, O- blood is the always the first to run out during a blood shortage due to its universality.

Although O- blood is already very special, O- donors who are CMV (Cytomegalovirus) negative are extra special because their blood is safe to give to babies. CMV is a flu-like virus that most adults have been exposed to at some time in their life and while CMV antibodies, which remain in the blood forever like all viruses, are safe for adults, they can be fatal to babies. 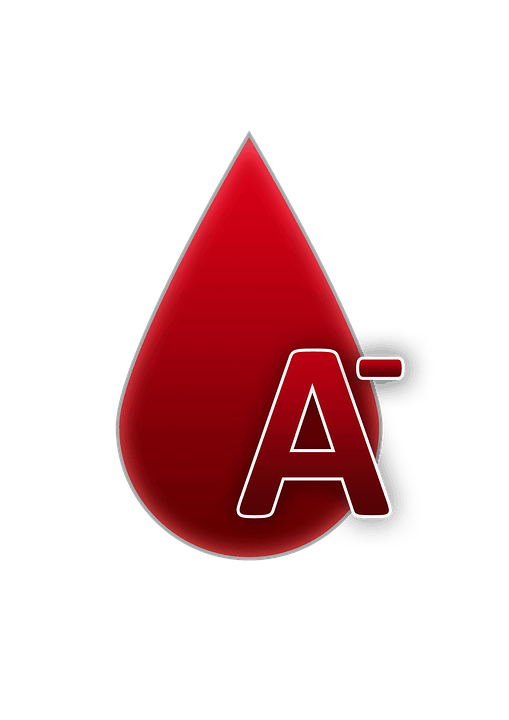 Of the A blood types, A- is much rarer than A+, which is actually pretty common. Less than 2% of the world’s population has A- blood. Similar to B- blood, A- blood can be donated to anyone with A or AB regardless of the positive or negative. On the other hand, those with A- blood can only get blood from A- and the universal donor O-.

While people with A- blood can’t donate blood and plasma to just anyone, A- blood is valuable because it is the universal platelet donor and A- platelets can be given to anyone of any blood type. 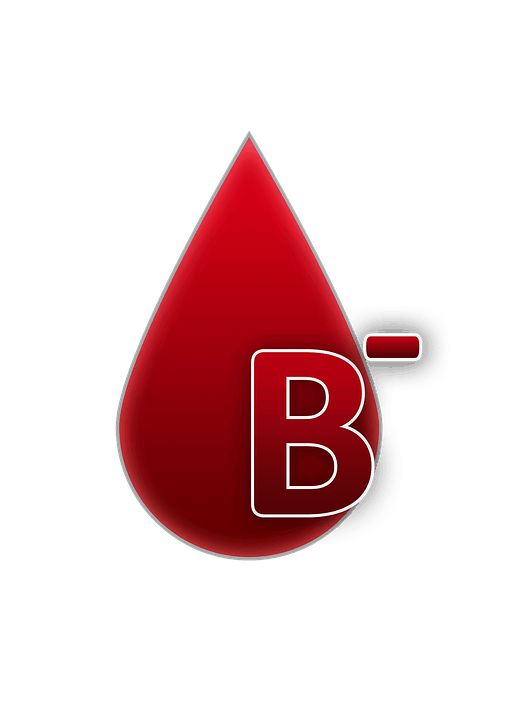 B- is also fairly rare among the world’s population, comprising only about 1.11% of the total population’s known blood types. Since B- blood lacks the A antibody in the red cells, it can only receive blood from B- and O- (the universal donor). Unlike B+ blood, B- blood can be given to both types of B and AB blood.

According to various sources, only about 1 in 50 or so blood donors is B-, so B- donors are always in high demand to ensure that the supply is stable.

Distribution Among World Population: 0.36%
Can Donate T: AB- and AB+
Can Receive From: AB-; A-; B-; and O-
Plasma Compatibility (Can Donate To): All blood types 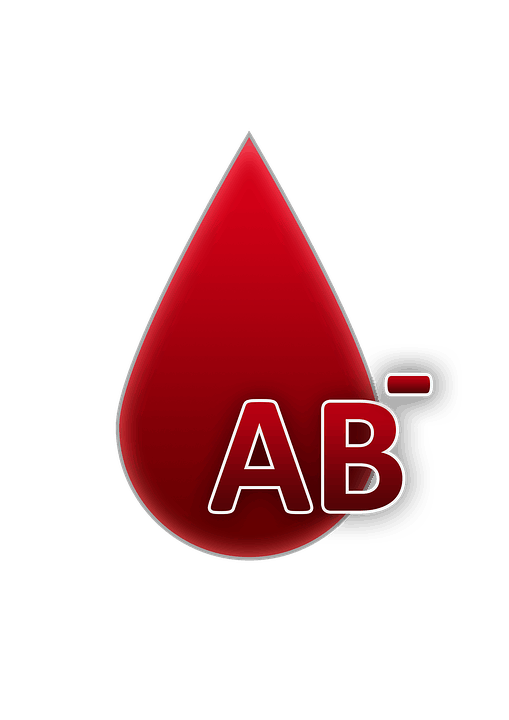 Of the eight basic blood types, AB- is the rarest with less than 1% (about 0.36%) of the world’s population sharing this type. While AB- can receive blood from all other Rh negative types, it can only donate to others with AB blood, both Rh negative and positive. AB- has both A and B antigens on its red cells which is why its compatible with all the other main Rh negative blood types.

Since AB blood, both Rh positive and negative, contains no A or B antibodies it is the universal plasma donor and anyone from any blood group can receive plasma from AB blood.

Distribution Among World Population: Fewer than 50 individuals
Can Donate T: Rh-null (can also be given to other unusual blood types)
Can Receive From: Rh-nul
Plasma Compatibility (Can Donate To): Unspecified 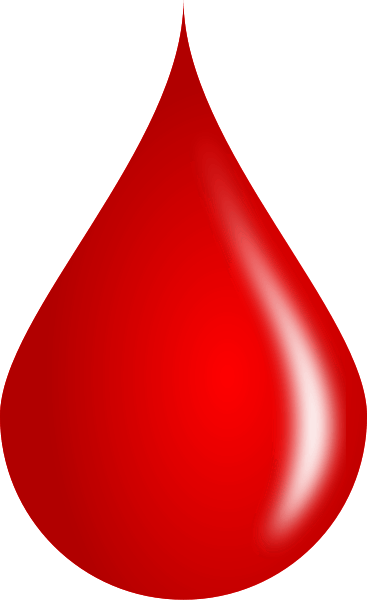 Because Rh-null lacks all of the possible antigens it can be donated to others who have highly unusual blood types outside of the main eight types. However, Rh-null can only accept blood from others with Rh-null. The scarcity of Rh-null blood coupled with its unique properties make it very valuable to scientific research, hence its “Golden Blood” reputation. Unfortunately, there is such a low number of people with Rh-null blood that it is used sparingly and they are encouraged to donate regularly so that the blood will be there for themselves should they need a blood transfusion.

Rh-null blood was first discovered in 1961 in an Australian Aboriginal woman.