Orchids are some of the most widely cultivated and collected flowers in the world. They are unique, beautiful, and vibrant flowers that draw a lot of attention. Unfortunately, all of this attention has been bad for orchids. Many species have been over harvested for trade and are sold on the black market for large sums. This has absolutely devastated the wild population of many orchid species around the world, including almost all of the rare orchids on this list. To make matters worse, the natural habitats of orchids are threatened by deforestation and other human activities. 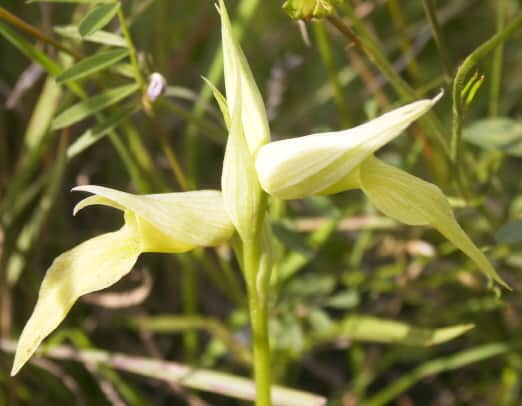 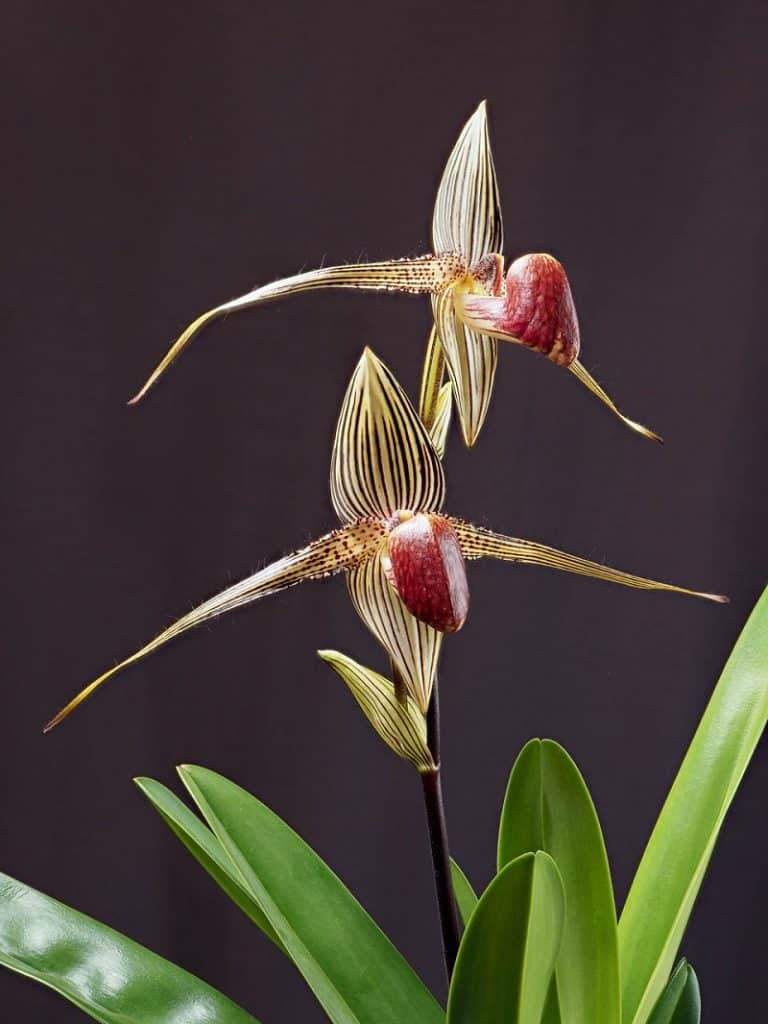 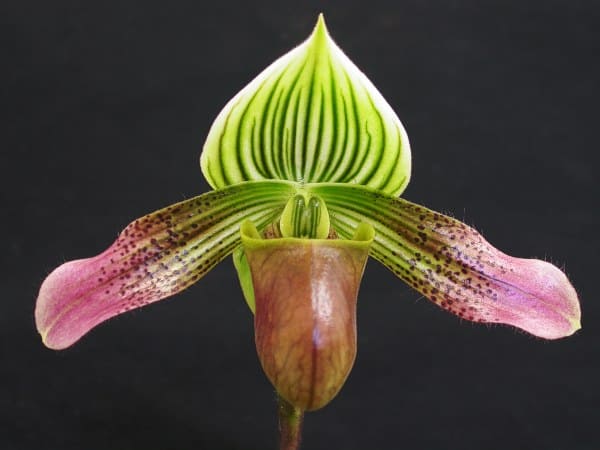 The Urban’s Paphiopedilum is yet another rare orchid on this list that has nearly gone extinct in the wild because people can’t get enough of this beautiful orchid. According to the IUCN Red List, the population of Urban’s Paphiopedilum has been nearly decimated and reduced by over 95% in the last three generations.

In addition to poaching, the Urban’s Paphiopedilum’s biggest threats include habitat degradation, trampling, expansion of settlement areas, deforestation, irregular fires, logging, random cutting, slash-and-burn agriculture, and soil erosion. Currently, it is estimated that there are fewer than 50 remaining Urban’s Paphiopedilum in the wild. 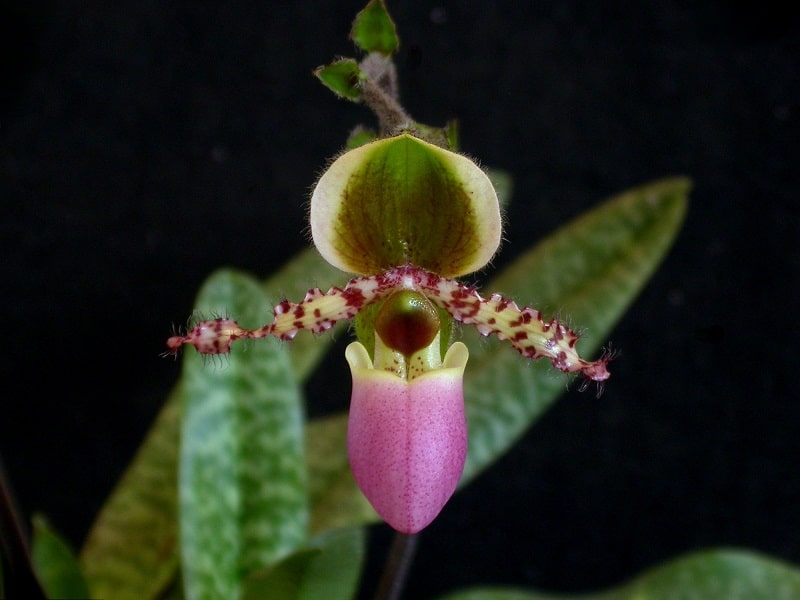 Although Liem’s Paphiopedilum is very close to extinction in the wild, this rare orchid is often available for sale at various online stores or for trading on orchid forums. This popularity is the biggest threat to the Liem’s Paphiopedilum, which is only found in a single 4 km² (1.54 mi²) area in northern Sumatra, Indonesia. 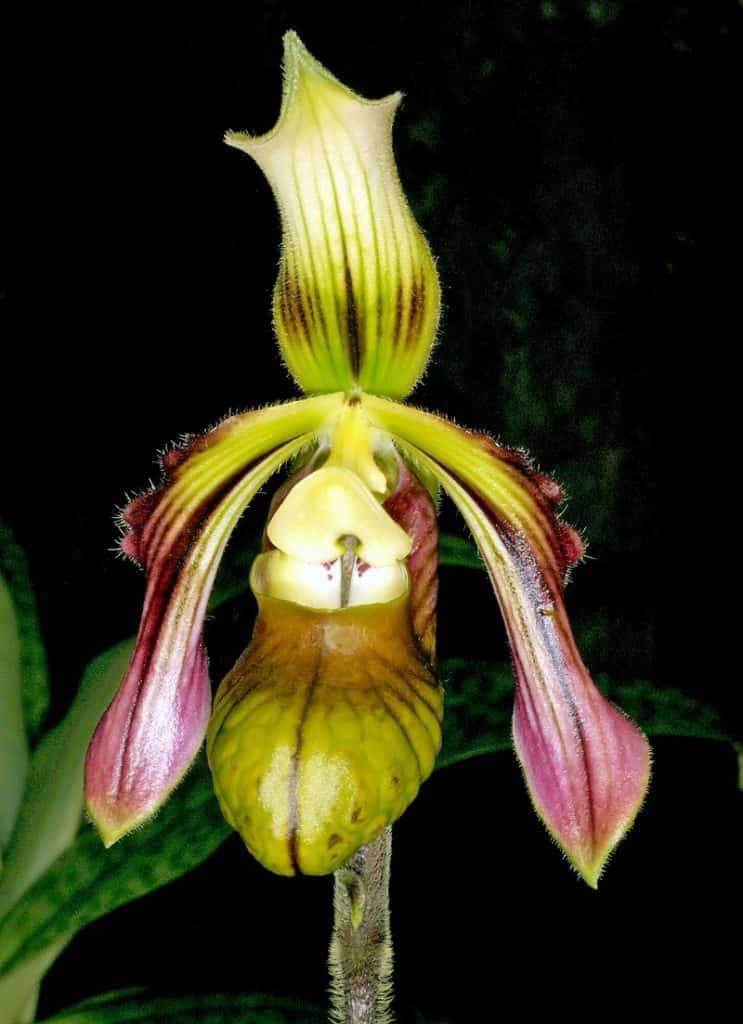 According to the IUCN Red List, the wild population of Sang’s Paphiopedilum has declined by about 90% in the last decade. Luckily, the remaining Sang’s Paphiopedilum are in an area that is difficult to reach. For now, this is one of the only things saving this rare orchid from extinction. 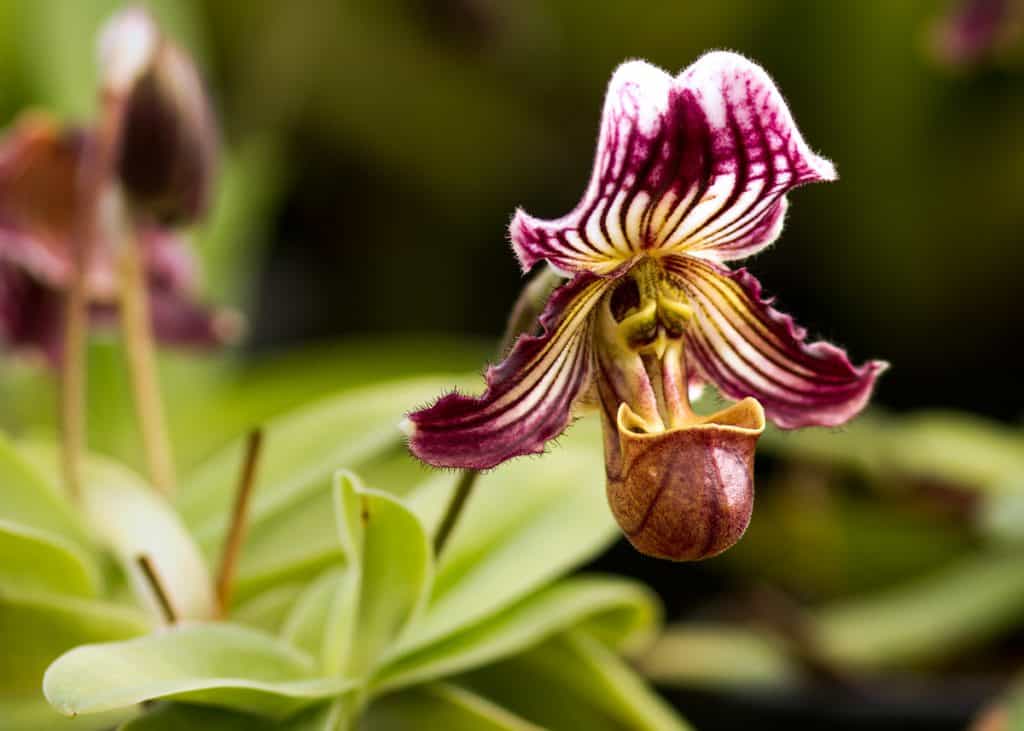 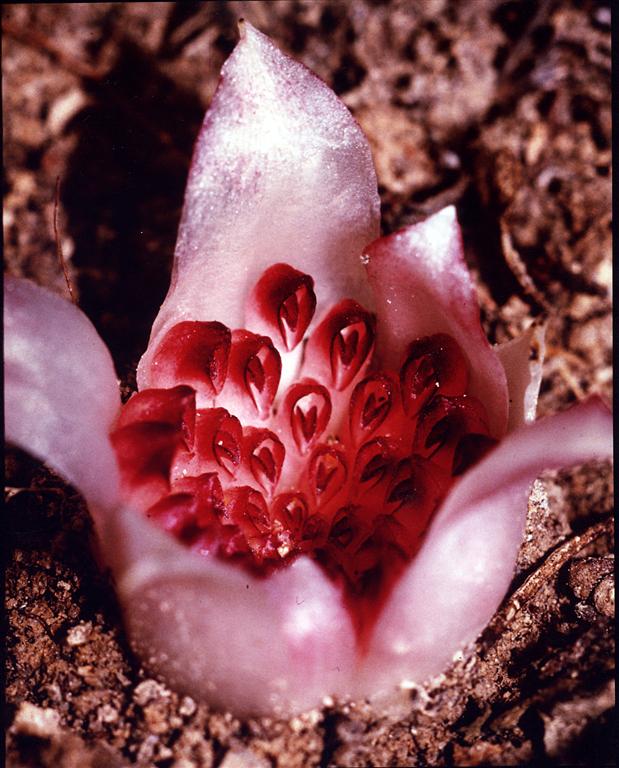 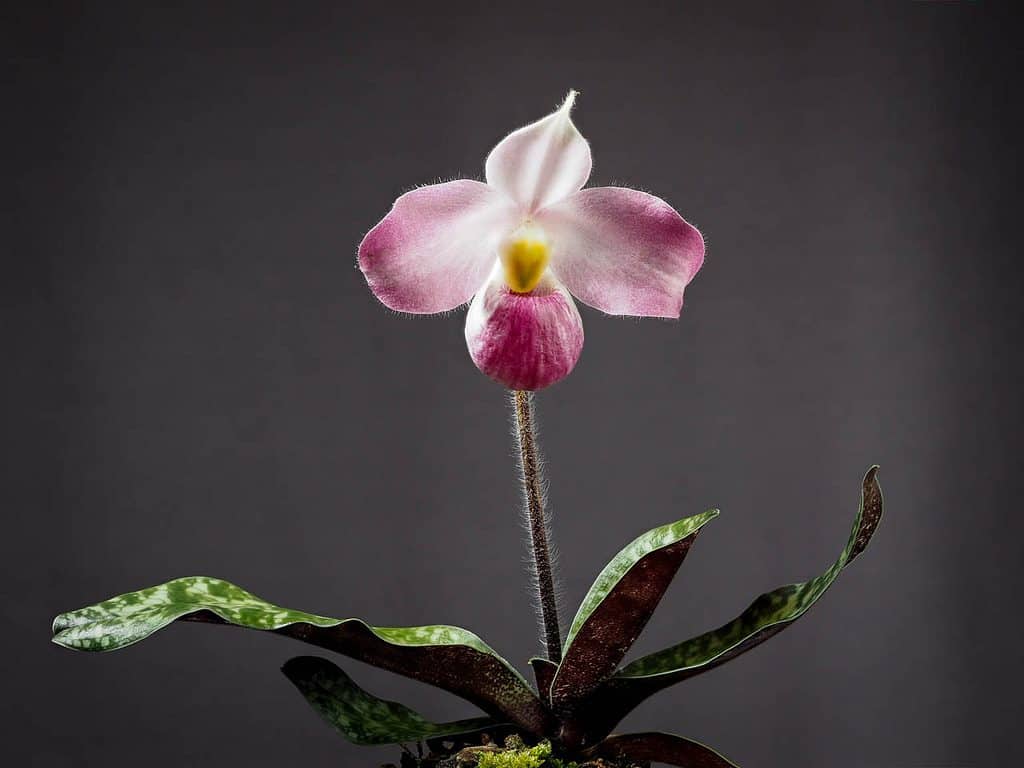 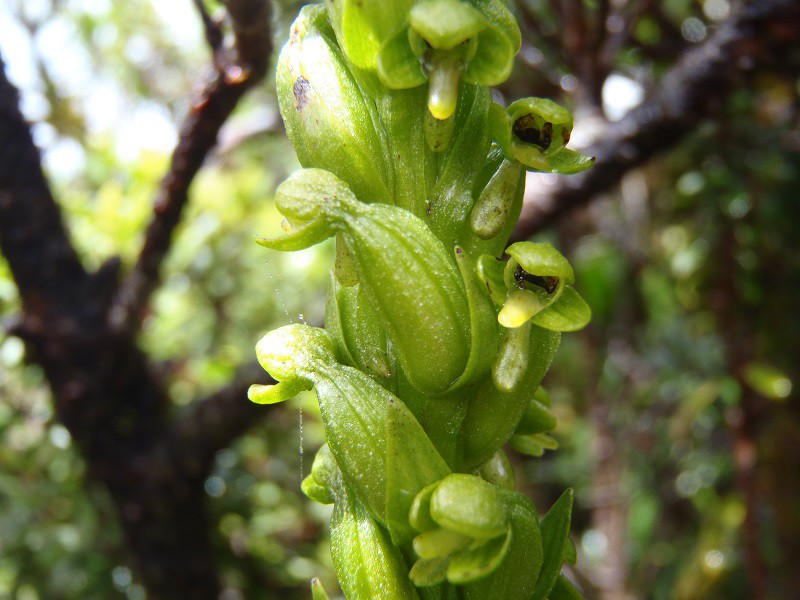 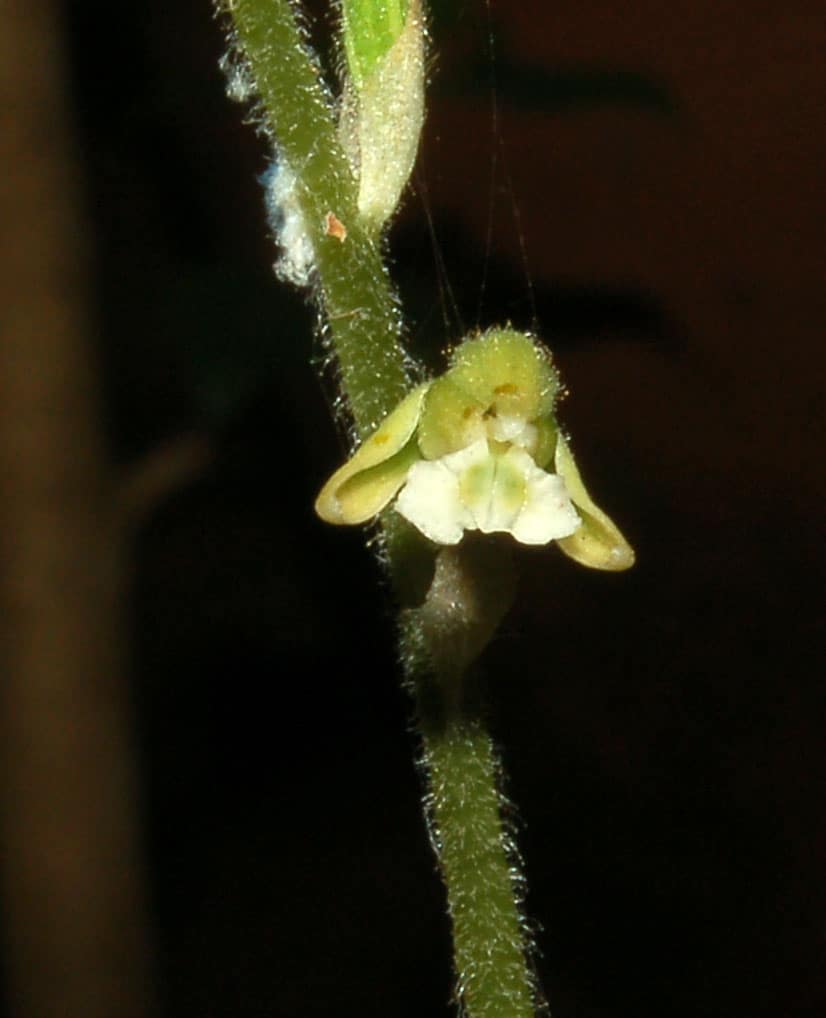 The Zeuxine rolfiana was only rediscover in the wild 2010 after only being known from records from over 121 years ago. While finding the actual plants is significant, unfortunately researchers only found about 18 sterile Zeuxine rolfiana. With so few individuals left and no signs that the remaining plants will reproduce, the Zeuxine rolfiana is the rarest orchid in the world.

The team of researchers from 2010 did collect three specimens of Zeuxine rolfiana and brought them back to the Botanical Garden of St. Joseph’s College in Kozhikode, Kerala, India. The orchids did end up flowering at the gardens, but died not long after. The Zeuxine rolfiana‘s habitat is greatly threatened by extensive construction in the area.