10 Rarest Houseplants in the World

In the past few years, collecting houseplants has exploded among millennials, giving rise to “plant influencers.” Many young people are choosing to raise plants instead of children. As with any collectible items, the rarest houseplants are being sold for thousands of dollars and sparking bidding wars on trading sites. In general, the rarest houseplants are variegated, meaning that the leaves and sometimes stems have different colored stems that typically do no occur naturally. Cultivating variegated plants is incredibly difficult and tends to make the plants harder to care for. On top of that, the current high demand for certain variegations leads to rarity and high prices. 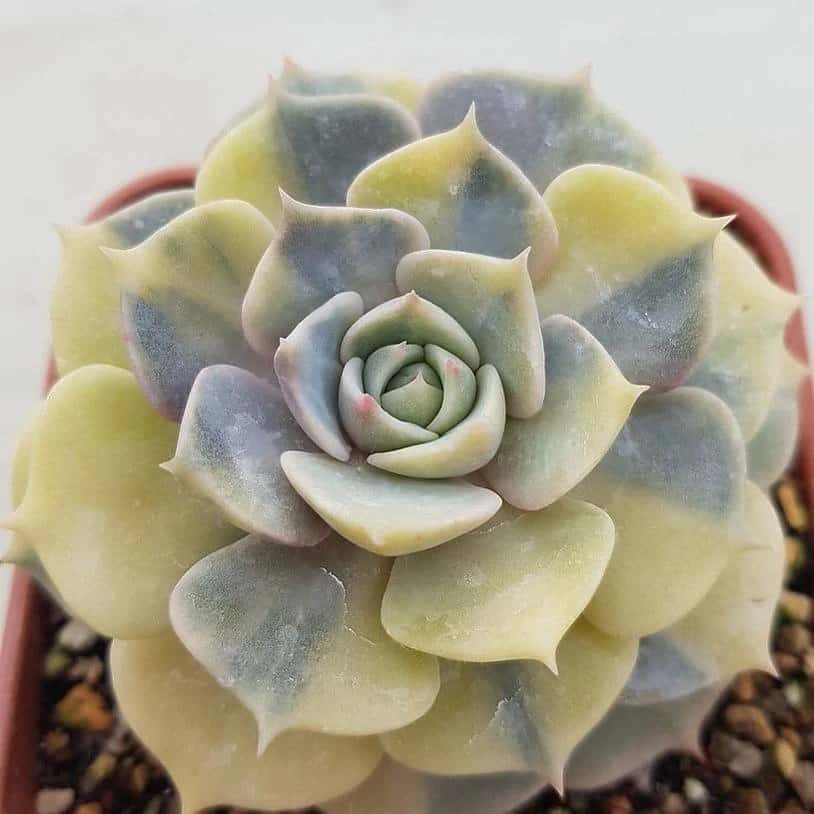 When Echeveria Lola is exposed to brighter lights and colder temperatures, its leaves develop a pinkish color on the edges. 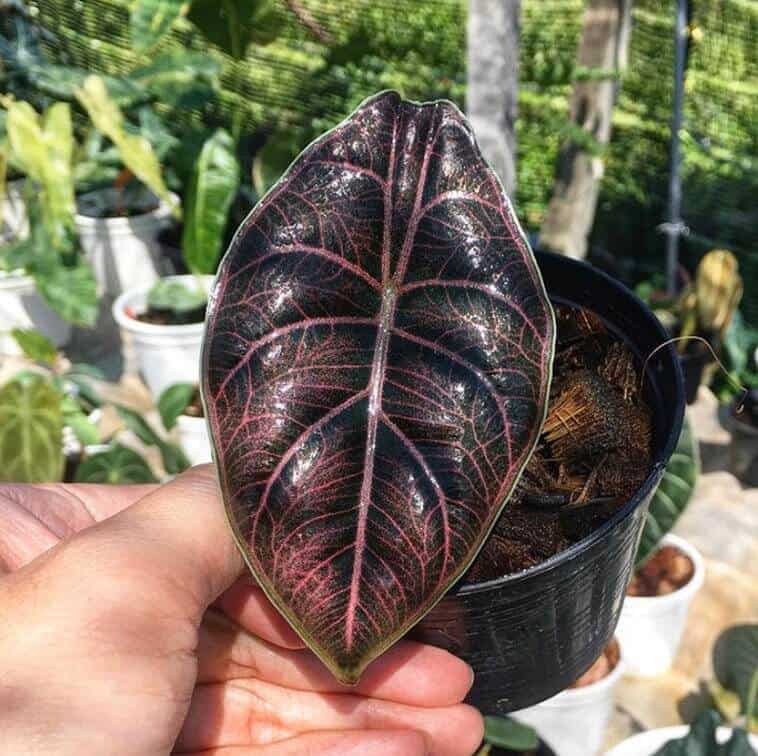 Alocasia Azlanii or Red Mambo is the rarest and most beautiful of the Jewel Alocasias. The Red Mambo is prized for its leaves, which leaves that appear almost dark purple with red/pinkish veins. The veining can even be hot pink or bright purple. The Alocasia Azlanii is native to Malaysia and despite the demand, its in short supply.

The back of Alocasia Azlanii leaves are a deep red. 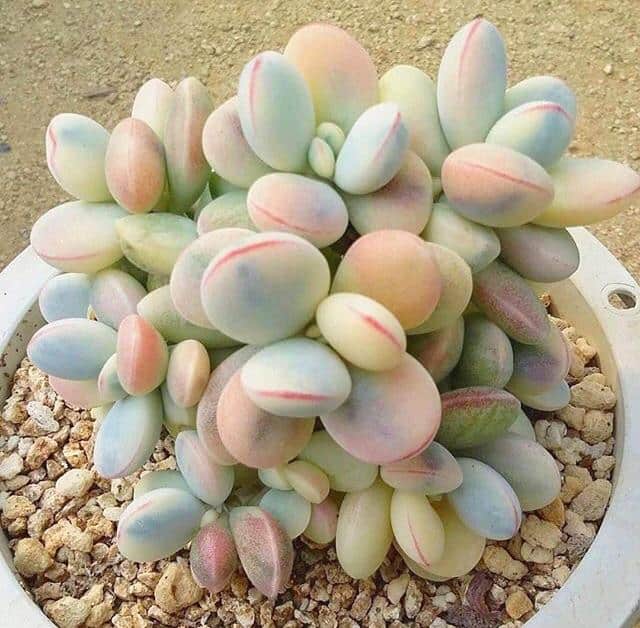 The different varieties of Cotyledon obiculata vary greatly in appearance; some have flat leaves, others have long leaves, and “Oophylla” have round leaves that look like grapes. 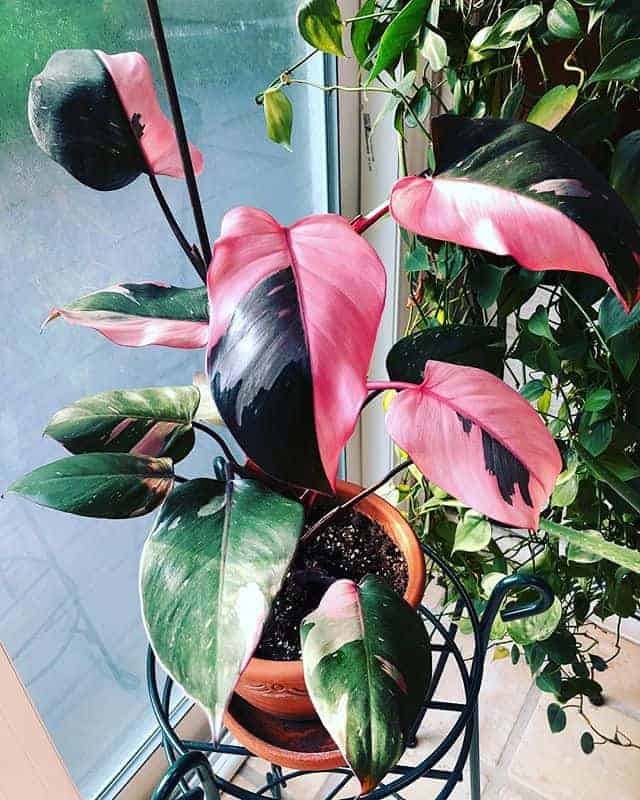 Non-variegated Philodendon erubescens have deep red flowers, which is where the Philodendron Pink Princess’s genetic mutation stems from. 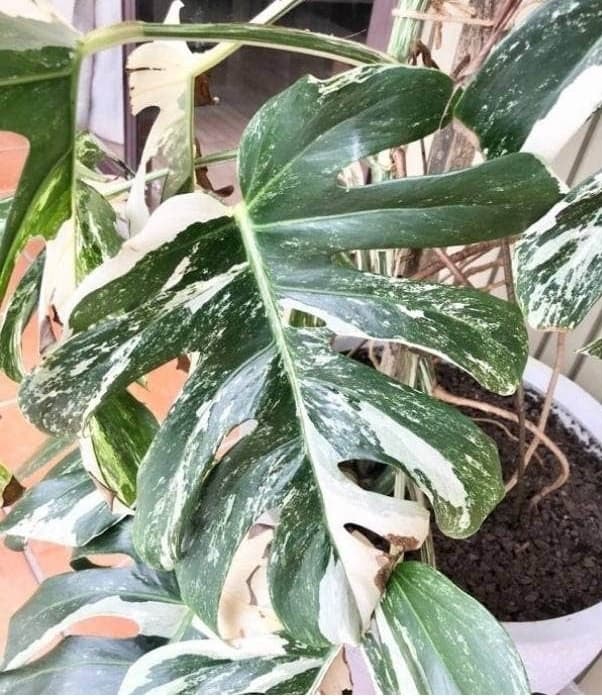 Because of its signature holes, the Monstera Deliciosa’s popular nickname is the “Swiss cheese plant.” 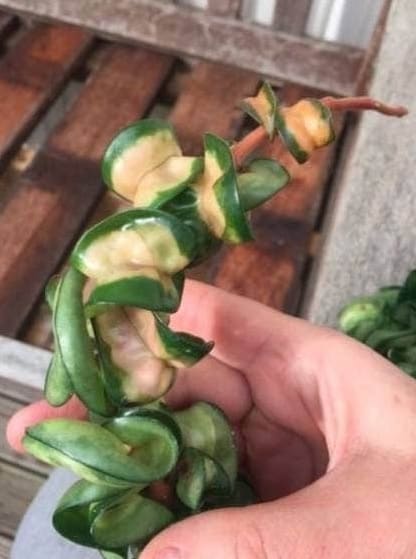 Before this record was broken a few months later by another plant on this list, a Reverse Variegated Hoya sold for NZ$6,500 (about $4,563). Currently, hoyas are very popular among the plant community, but this variegation that had a cream/yellow color on the inside of the leaves attracted over 20,000 views on the trading site TradeMe. The seller described this particular variegation as “not commonly see,” which only increased people’s desire for the plant.

According to plant enthusiasts, keeping a Hoya in a small pot encourages the plant to flower quicker. 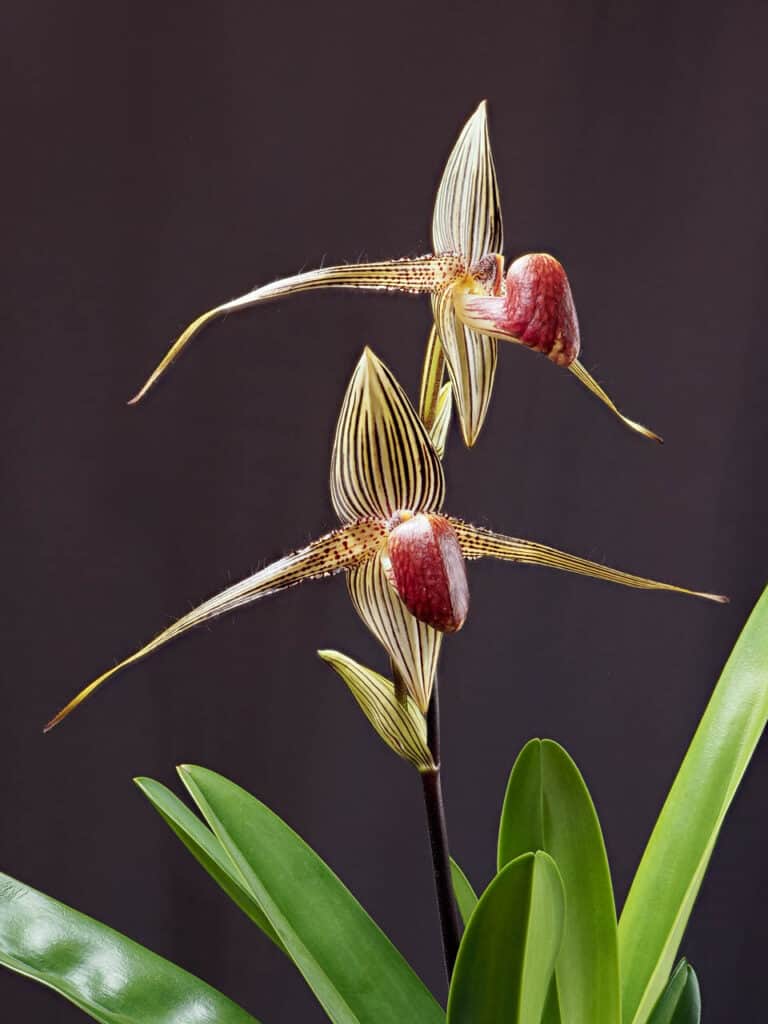 The Gold of Kinabalu Orchid can take up to 15 years to bloom, which adds to its rarity. 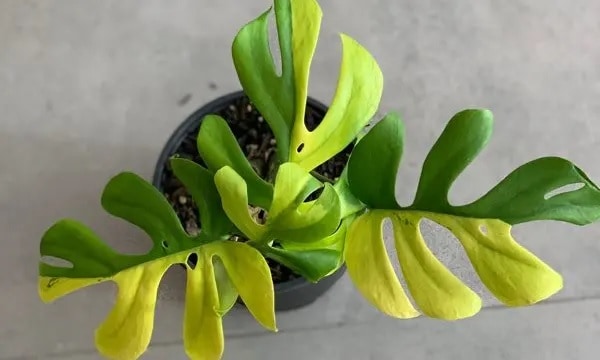 A few months into COVID-19 lockdowns, a Variegated Philodendron Minima sparked a bidding war on TradeMe and broke records when it was sold for a whopping NZ$8,150 (about $5,300). The unique plant was cultivated and sold by a botanist from Auckland, New Zealand. This Variegated Philodendron Minima only had four leaves, but each leaf had the yellow variegation (the leaves are typically just a bright green).

Although the botanist showed a picture of the Variegated Philodendron Minima’s stems and said that the variegation was most likely stable and would probably produce more variegated leaves, there is always a chance that the plant might revert back to its natural non-variegated form. 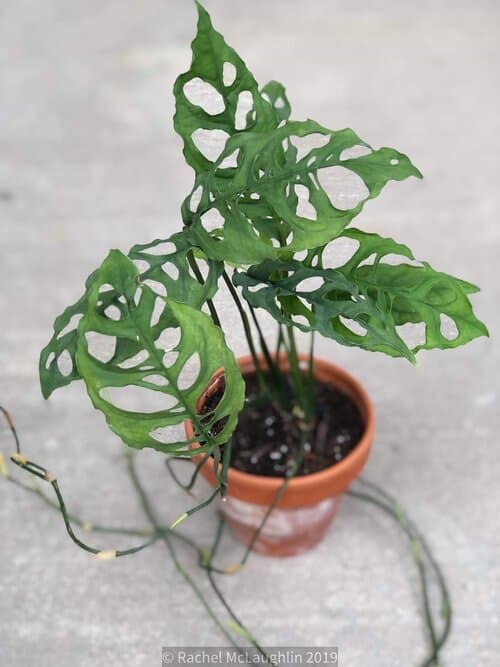 
Monstera have taken the internet by storm and these unique-looking plants are currently one of the most popular houseplants in the world. While most Monstera are affordable, the Monstera Obliqua is incredibly pricey and considered the rarest Monstera. The Monstera Obliqua has delicate, lace-like leaves and has more holes than typical Monstera. It is rare because its delicate leaves are so difficult to care for, which makes it hard to propagate cuttings to sell. Additionally, Monstera Obliqua grows very slowly and it takes many years for its barely-there leaves to truly develop. 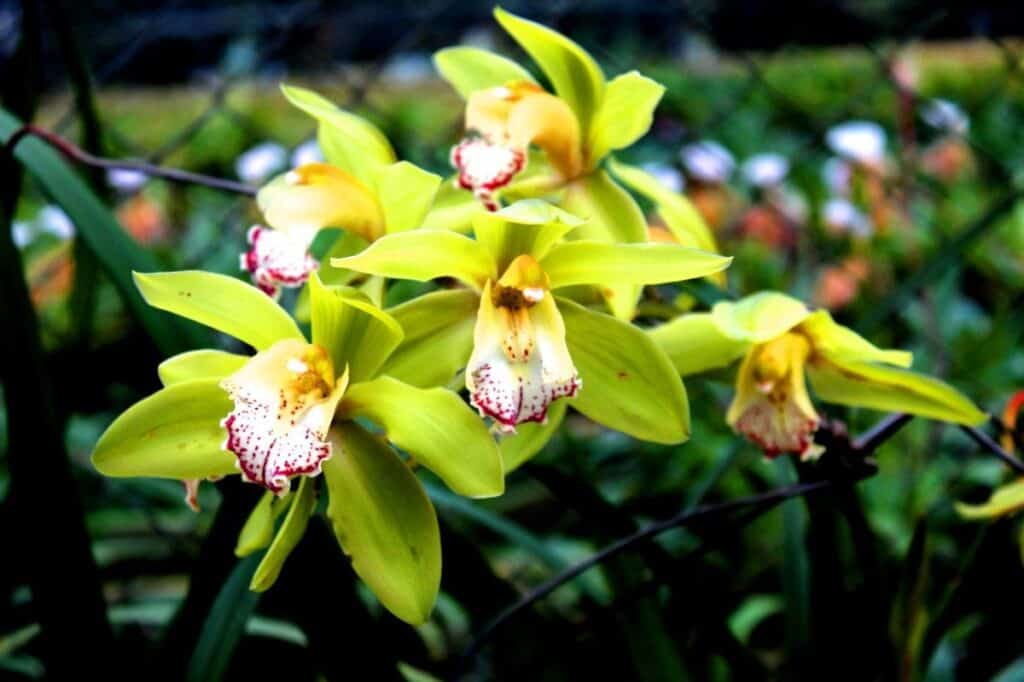 According to some sources, the Shenzhen Nongke Orchid has a delicate and lovely taste.