9 Most Expensive Types of Wood in the World

Humans have been interacting with wood for millions of years, but the oldest known wood sculpture dates back about 12,000 years. Named the Shigir Idol, this ancient object shows us the close relationship between people and wood over the centuries, but it’s not the earliest record of mankind using wood to make things. That title probably belongs to a 400,000-year-old wood spear called the Clacton, which was likely used for hunting.

In more recent history, wood has been used to make houses — including a two-story home built during the 13th century which still stands in Switzerland. Now, wood is used for everything from furniture to musical instruments, houses, toys, and more. The material tends to be pretty affordable, but that hasn’t stopped some types of wood from getting expensive. Typically, these expensive woods are pricey because they’re rare and threatened by over-consumption.

Here are the most expensive types of wood in the world. 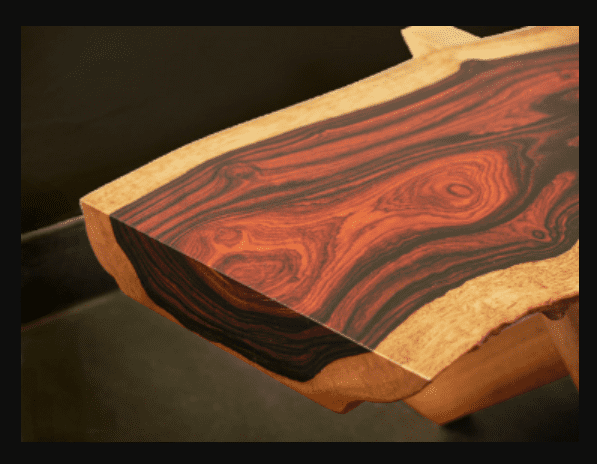 Cocobolo (also known as Dalbergia retusa), can cost $9 or more per pound. Like other types of wood on this list, Cocobolo is threatened by over-consumption. The wood is listed as Vulnerable by the IUCN, an organization tracking the threat of extinction among a variety of species.

Cocobolo’s vulnerable status makes it expensive, but so does the tree’s difficult harvesting method. According to a report, the wood has to be harvested by hand to be sustainable, but some organizations suggest the tree is too threatened to be harvested at all.

However, this wood can still be found for sale in many countries and online — and it’s usually very expensive. One listing offers a 57-pound slab for more than $560.

Cocobolo (sometimes called black rosewood) has a high oil content, which sometimes makes it difficult to use glue while working with the wood.

Price: $15+ per board foot
Appearance: Typically golden or reddish-brown
Scientific Name: Acacia koa
Common Uses: Everything from furniture to gunstocks and musical instruments 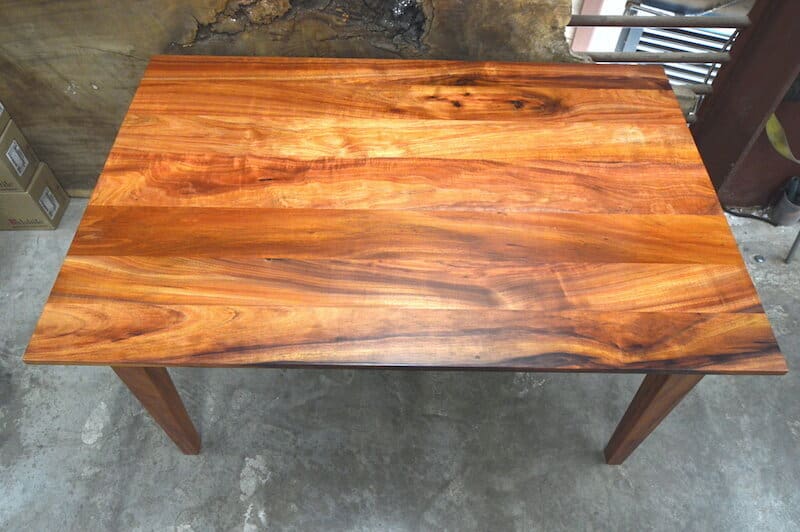 Koa wood is a common part of the Hawaiian landscape and an important part of the islands’ culture. While the wood isn’t endangered, some reports say the harvesting process has been mismanaged to the point that local artisans are losing control over their craft.

Prices vary, but this wood often sells for about $15 per board foot.

Historically, koa was used by native Hawaiians for everything from weapons to canoes. Since the wood was so plentiful on the islands, people regularly used koa to make bowls called umeke. 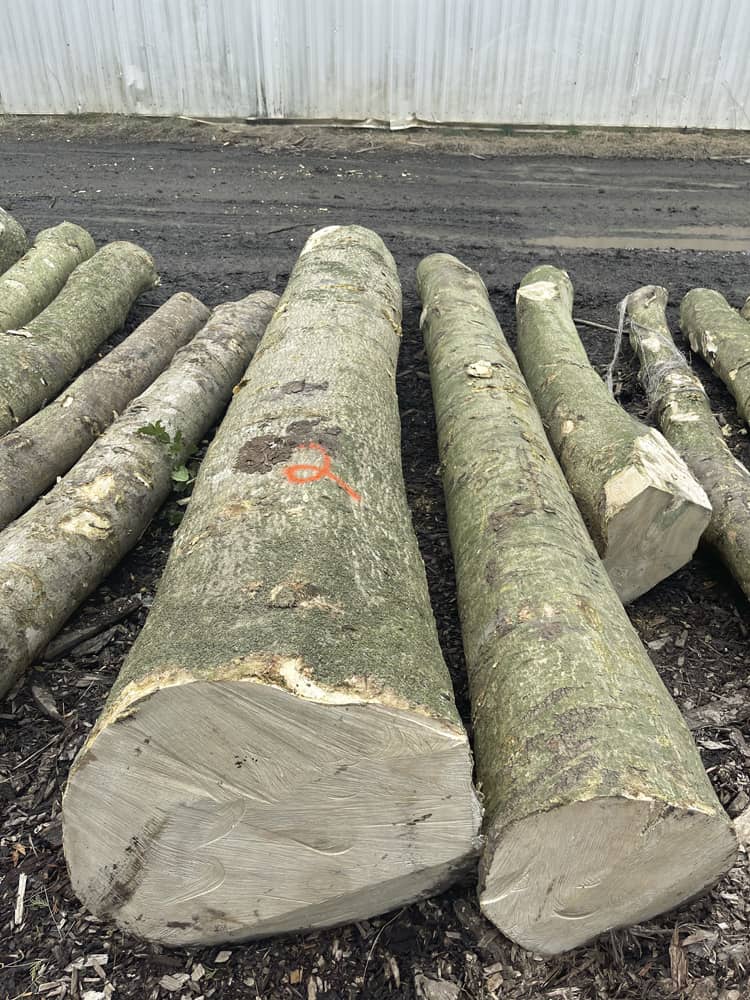 Holly wood, also called Ilex opaca, is sometimes labeled the “whitest” of all woods. The wood is often used for piano keys (in which case it’s dyed black) and for a variety of furniture projects.

Holly wood isn’t endangered, but the tree grows very slowly — so sellers tend to markup the price pretty high. In some cases, this expensive wood can go for as much as $35 per board foot.

The holly wood tree grows throughout the Eastern United States, reaching heights of 30-50 feet and measuring about 1-2 feet in trunk diameter.

This wood tends to have very little visible grain, but it does have a lot of knots. That can make working with holly wood difficult, but the material is still regularly used for decorative wood details in things like furniture and novelty items. 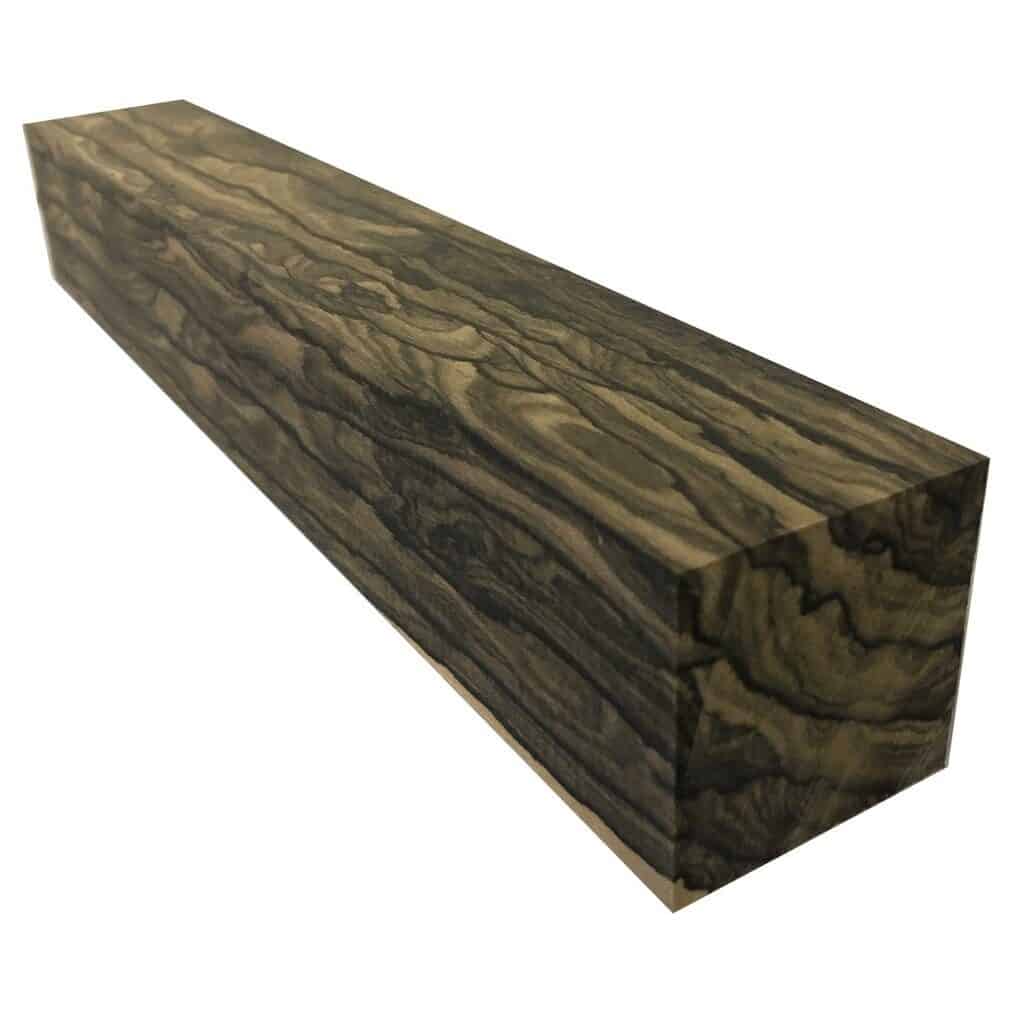 Ziricote easily sells for $70 per pound. The wood is commonly found in Central America and Mexico, with the tree sometimes growing taller than 60 feet. Also called Cordia dodecandra, this wood shows a distinct, wavy pattern and sometimes features a purplish hue.

Although this wood isn’t endangered, it is relatively rare, which drives up the price. The wood is also high-density, making it easier to work with and a popular choice for wood furniture and musical instruments.

According to some reports, ziricote is naturally resistant to rot and decay.

Indian sandalwood is probably one of the most versatile woods out there. The material is regularly used for decorative carvings, added to perfumes, and even mixed in food as a spice.

Sandalwood has maintained high demand across the globe for years, which pushes up the price. The wood has been the subject of international trade since the 19th century when European traders sold it to Buddhist temples in China.

Sandalwood trees are sometimes divided into categories depending on a few quality factors. One category, known as Plus Trees, is defined by the wood’s high oil content, which may make it well-suited for adding the plant’s signature smell to perfumes.

Pink ivory is very rare, so it gets pretty expensive.

Also called Berchemia zyheri, this wood stands out with a pink hue that ranges from a brownish red to a bright, nearly neon pink. The novel color plays a big role in the wood’s high price, but so does scarcity.

Just how scarce is pink ivory? According to one report, it’s one of the rarest woods in the world — it’s even hard to find in its native country of South Africa due to strict harvesting regulations.

Despite being so rare, pink ivory isn’t listed on the IUCN Red List of Threatened Species. 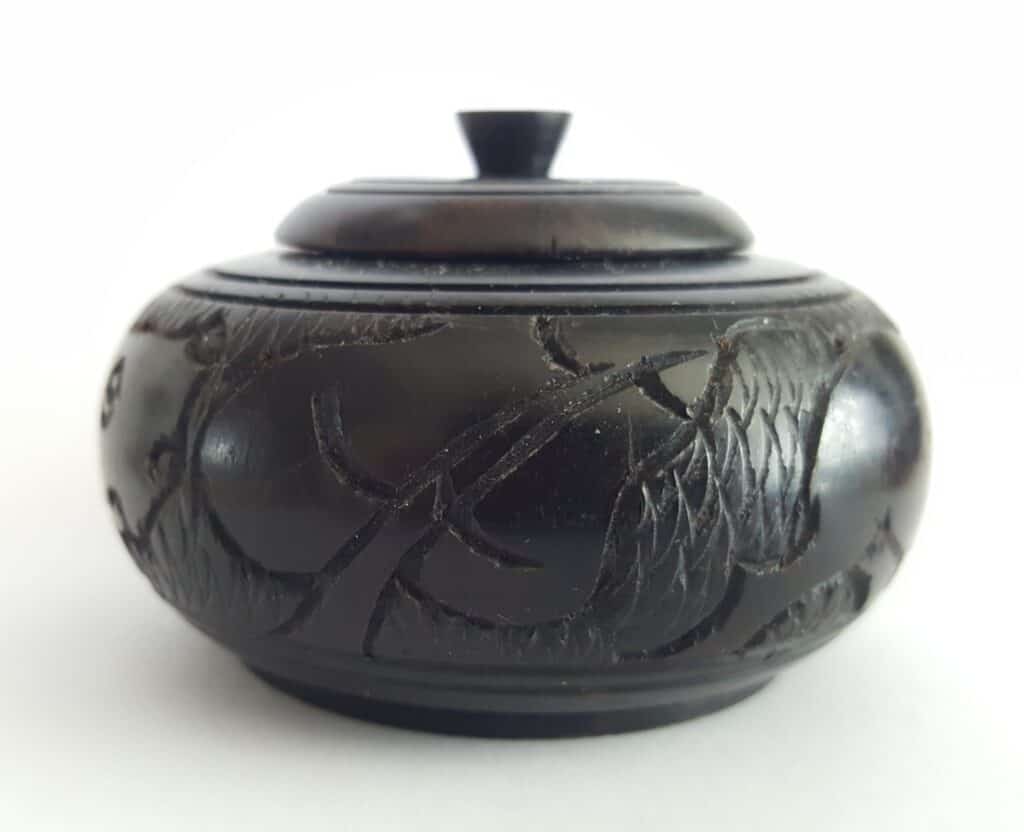 Ebony is known for its dark coloring, but the wood also features a notably fine grain texture. Although the wood is typically used to carve ornamental objects, some reports suggest it has medicinal applications, including anti-fungal anti-inflammatory properties. The wood may also have benefits for people with diabetes.

African ebony is apparently very durable. It can resist termites and other wood-boring insects, but overharvesting caused by humans is killing the ebony tree population. 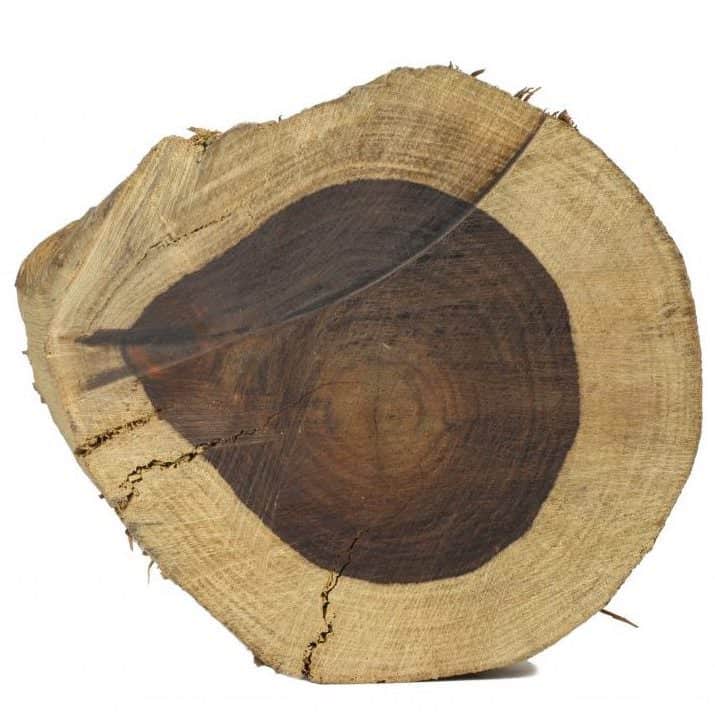 Brazilian rosewood has a distinct reddish hue and uniform grain. The beautiful color makes it a popular choice for fine furniture and musical instruments, but restrictions on harvesting due to the threat of endangerment make this wood a very expensive material.

In many cases, Brazilian rosewood sells for more than $300 per pound — but that price can climb even higher.

As Brazilian rosewood is threatened by over-consumption, some woodworkers say some alternatives are just as beautiful. One article says Bolivian rosewood is very similar to the Brazilian variety. 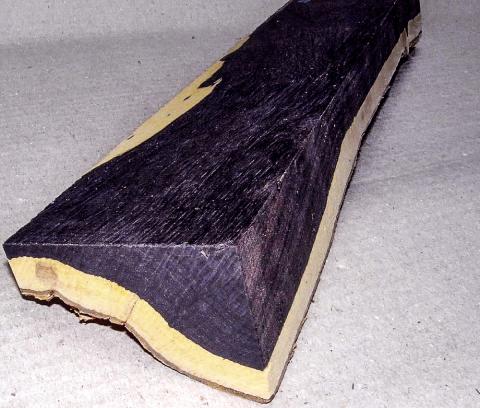 African Blackwood is the most expensive wood in the world.

This is the most expensive wood in the world, but it’s also one of the rarest — mostly due to over-consumption and habitat loss caused by humans. This means the Dalbergia melanoxylon tree could become endangered or extinct in the near future.

Although it shares characteristics with African ebony, African blackwood is a different species. The wood is a very popular choice for making musical instruments, but over-harvesting threatens that practice.

Because of its scarcity and restriction on harvesting, African blackwood can easily cost $13,000 per cubic square meter.

African ebony is considered one of the hardest and densest woods in the world.

10 Most Expensive Nike Foamposites On the Market Currently