9 Most Expensive Haircuts You Can Get!

The average price of a haircut is around $50 for both men and women. If you only count men, the price goes down to around $20. Remember that this includes several expenses other than the time needed to cut the hair. Stylists have to pay for the products they use and the equipment they need as well.

That’s what we’re talking about here. Not the average everyday haircut but the 9 most expensive haircuts that money can buy anywhere in the world. 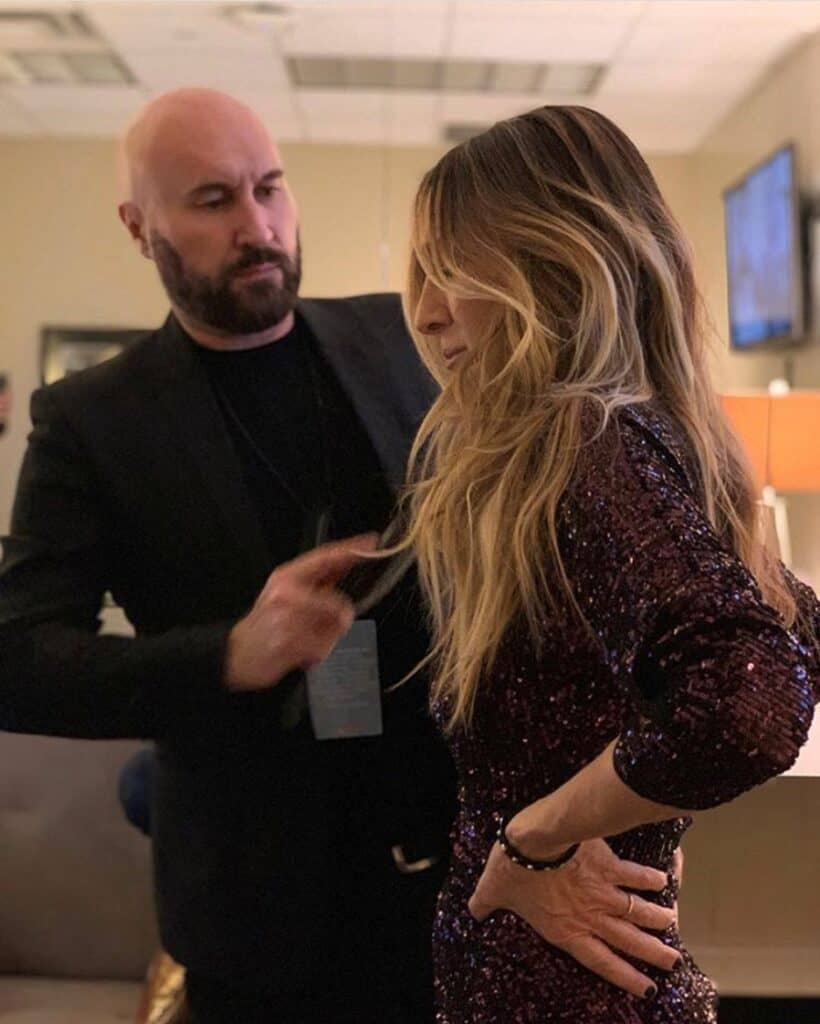 Serge Normant is a fashion hairstyling industry upstart who got his start in Paris, studying under the great Bruno Pittini in the salons of Jacques Dessange. After that, he started doing freelance work for advertising clients, the quality of which resulted in his meteoric rise to hairstyling stardom.

David Babaii, a Beverly Hills hairstylist at the Neil George Salon, would have made this list a couple of years ago, with his famous $650 haircut. Unfortunately, the famous stylist died in 2021. 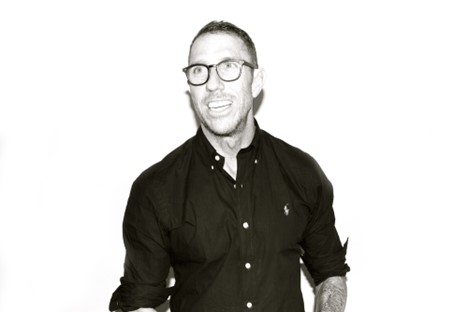 Chris McMillan is a famous hairstylist whose unique look has appeared on television and on the runways of California fashion moguls for decades. He’s infamous for wavy, laidback styles, and pure hair-centered sexiness that defined a generation of fashionable hotness in 90s California beach culture.

His celebrity clientele includes Kim Kardashian, who called McMillan personally to do her up on her wedding day, and Miley Cyrus, who hired Chris to reinvent her image into the industry-defining sexy mockup it is today. Other celebrities sporting McMillan hairdos include Cindy Crawford, Olivia Wilde, Salma Hayek, Julia Roberts, and so many more.

McMillan may be most famous for “The Rachel,” the hairstyle he created for the show Friends almost 30 years ago. 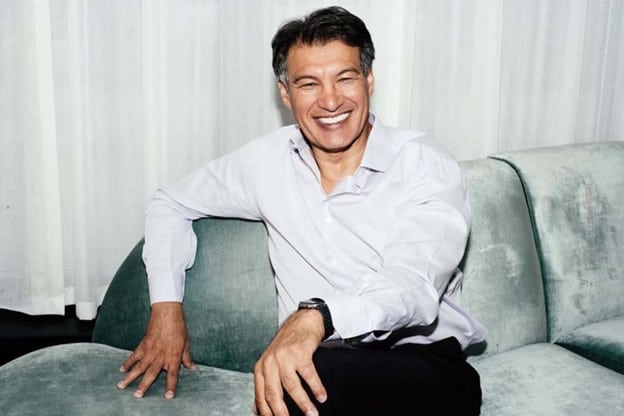 Frederic Fekkai is a French Hairstylist who was born in 1958, making him one of the eldest and most established celebrity designers on this list. He’s opened two self-named salons in New York and Los Angeles and used them to launch the Fekkai hair products.

He is now one of the most coveted hairstylists in the world, with such celebrity credits to his name as the hair of Kim Basinger, Sigourney Weaver, Hillary Clinton, and Jessica Langue. A haircut with Fekkai will set you back a cool $750.

Fekkai bought Côté Bastide, the lifestyle brand, in 2015. He relaunched it as just “Bastide,” which is now well-known for global sales of luxury home and healthcare products. 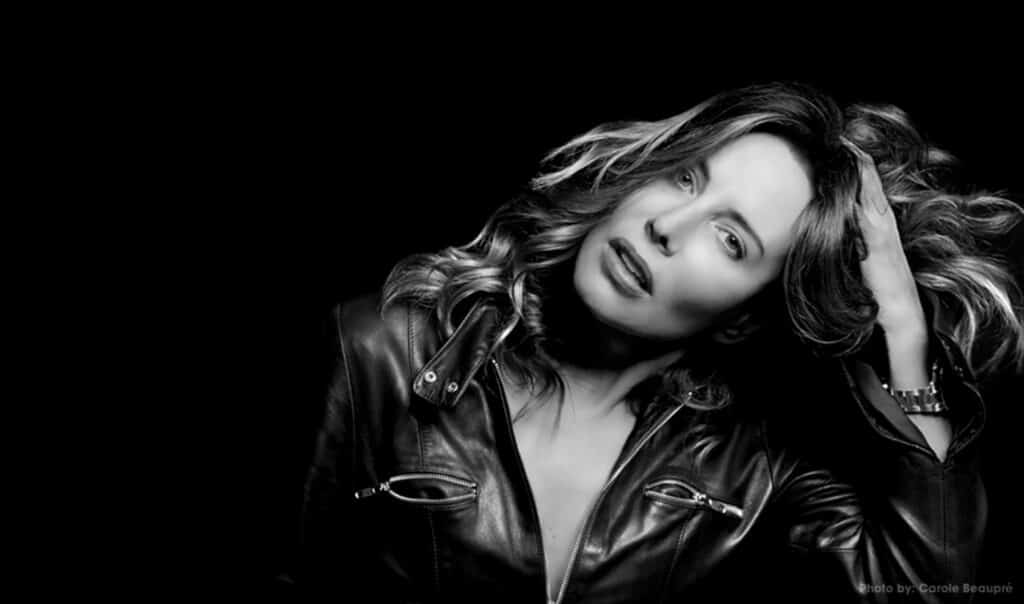 Sally Hershberger of the eponymous Sally Hershberger Salon in New York City is famous nationally for the 24K line of beauty products. In New York, she’s known as one of the most coveted (and expensive) stylists around. She also frequently travels to her Los Angeles salon to give celebrities the expertise they crave.

Sally is the only female stylist on this list for a reason – she wields her expertise to charge her celebrity clients for haircuts comparable to the best in the world. Sitting in her chair will cost you $800.

The 24K Pure Gold Elixir is the infusion that makes her line of products special. They also include plant extracts and natural amino acids to fortify hair as few products can.

She tests the products herself to ensure quality, showing them off at Sally Hershberger Uptown, her New York Salon, and Sally Hershberger Los Angeles, her satellite salon on La Cienega Boulevard in California. 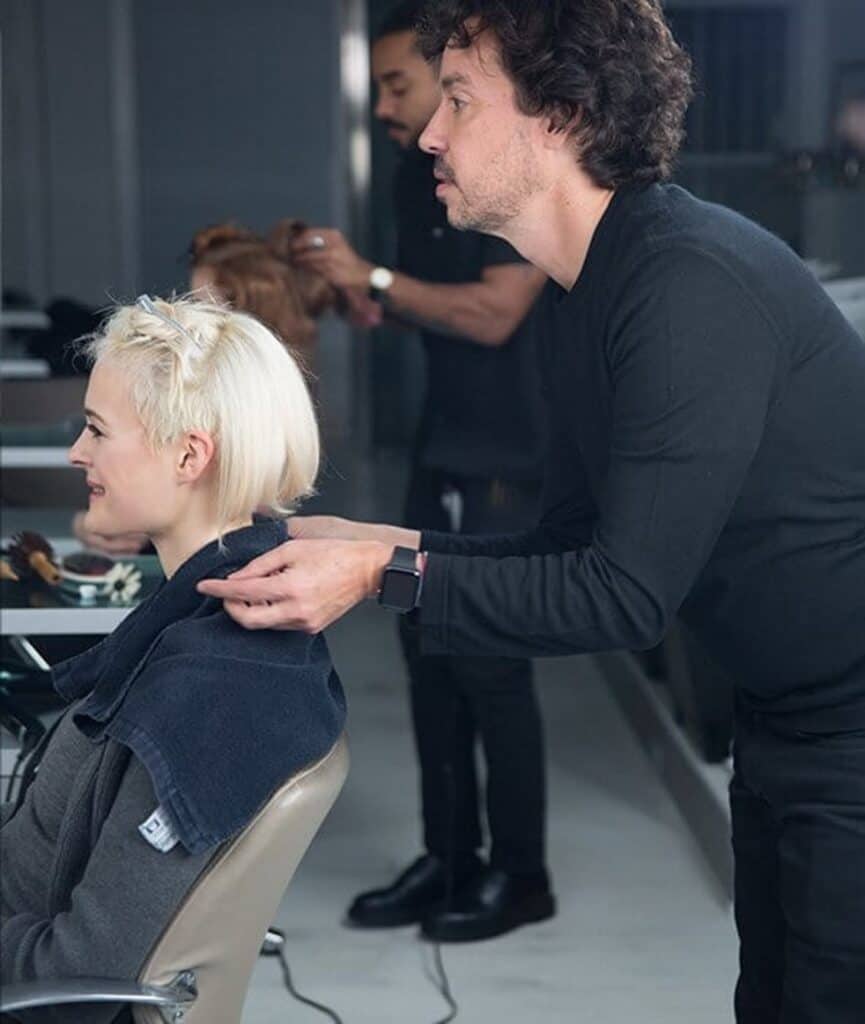 Orlando Pita has been styling hair for over three decades. He’s now perhaps most famous for his line of beauty products, “Orlando Pita Play,” which offers high-performance hair-care solutions, everything from creams and tone-enhancers to dry shampoos and traditional conditioners.

He’s created looks for a ton of famous name brands including Versace, Prada, Valentino, Derek Lam, and Dior, including features in major magazines like Allure and American Vogue. A personal haircut with Pita costs around $800.

Pita is known as the stylist of choice for celebrities like Gwyneth Paltrow, Beyonce, and Jennifer Aniston. He has not only earned credibility in the styling world but the art world as well.

This came as a result of his work for Dior at their Egypt-themed exhibit, which earned Pita recognition from the “National Design Triennial: Design Life Now” selections through the National Design Museum. 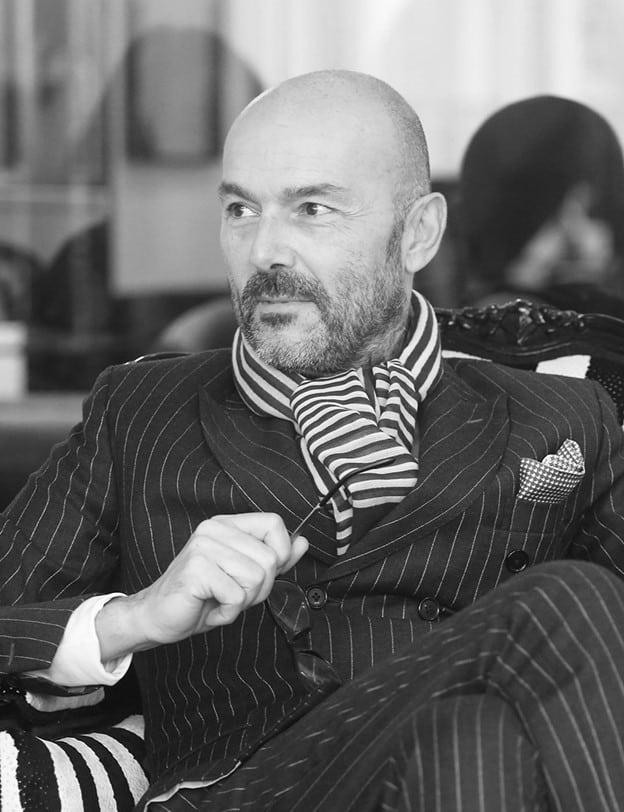 Rossano Ferretti is a famous stylist from Campegine in Italy, which is a small village full of craftsmen, among which the Farrettis come from a long line of barber-stylists. At the age of 14, Ferretti took after his grandpa, Renato Ferretti, and began his journey to become a hairdresser.

Despite not knowing English, he trained in England and now owns a series of couture salons called Rossano Ferretti Hairspas. If you’re one of the wealthy patrons who goes there, to have your hair styled by the same hands that style celebrities will cost you $1,500.

Rossano Ferretti has fully branched out from his humble origins in Campegine, starting his first salon in Parma, Italy, and now featuring locations in the beauty capitals of the world. These include Verona, Madrid, Rome, New York, Milan, Monaco, Miami, Maldives, Beijing, Paris, Belgrade, Dubai, and more.

Ted Gibson has become as famous for being a self-starting entrepreneur in the high-fashion hair-styling business as for being the hair master craftsman on the TLC show, What Not to Wear. For editorial and runway styles, he’s one of the most coveted stylists in Los Angeles.

Gibson’s credits include hairstyles that have appeared in Vanity Fair, Allure, Elle, Vogue, Marie Claire, Harper’s Bazaar, and more. Getting your hair cut by Gibson, which puts you in the same chair as stars like Jessica Chastain, Anne Hathaway, Angelina Jolie, and more, can cost $2,400 per visit.

In addition to being featured on magazine covers, Ted Gibson’s hairstyles have also been featured in influential fashion shows like the Fall and Spring fashion collections for Chanel and Dolce & Gabbana. 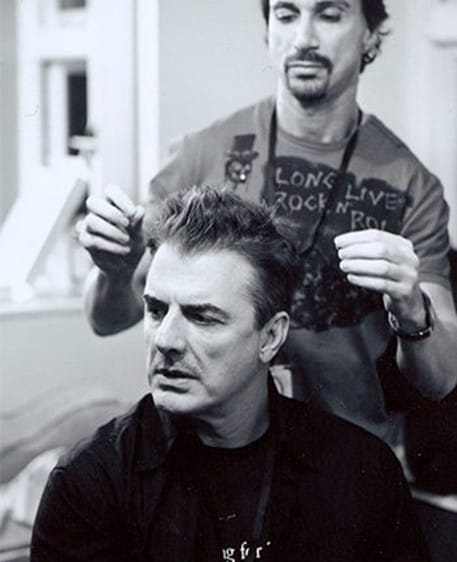 The Guinness World Record for the most expensive haircut goes to Stuart Phillips, who cut Beverley Lateo’s hair in 2007 for a fee of $16,420. The only reason Phillips didn’t score the top spot on our list is the special circumstances of the haircut below.

By all accounts, Phillips of the Stuart Phillips Salon is perhaps the world’s most prestigious stylist, who has been the official stylist for the British Academy Television Awards since 2004. He now has an “international VIP” hairstyling service where people pay him to fly them out to London for an incredible haircut and luxury spa package experience.

Lateo, a wealthy lady from Pisa, Italy, wanted to find such a service in Italy. Failing that, she called up London and hired Phillips for her now-legendary legendary haircut day.

In addition to being featured on magazine covers, Ted Gibson’s hairstyles have also been featured in influential fashion shows like the Fall and Spring fashion collections for Chanel and Dolce & Gabbana. 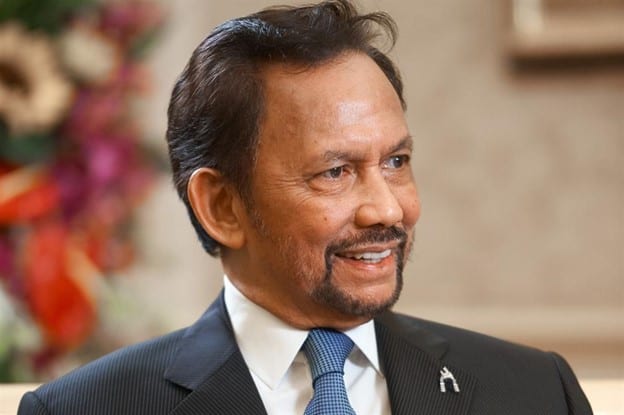 The most expensive haircut is by Ken Modestou. Modestou is a British barber-stylist who works at the prestigious Dorchester Hotel in Mayfair in London. He charges around $60 for a normal haircut and unlike the other stylists on this list, does not have a puffed-up celebrity chic boutique that charges thousands to cut famous hair.

So how does he manage to have the world’s most expensive haircut? On vacation in London, the Sultan of Baltei (pictured here) got a haircut at the Dorchester and liked it so much that he refuses to have anyone else cut his hair now. So whenever he needs a haircut, he flies Modestou out on Singapore airlines to cut his hair, paying $23,000 or more for the whole ordeal.

The Dorchester is a prestigious five-star hotel that was founded in London back in 1931. It is well-known for having some of the most expensive room prices anywhere, as well as for keeping its 1930s décor and architecture intact after all these years.

10 Most Expensive Cameos You Can Buy