From the price of groceries to housing, the money we pay to live has a big impact on our lives.

But what about outside the U.S.? The cost of living around the world varies a lot. Many factors can influence the cost of living in a given nation, and things like average income and government programs can totally change the affordability of life.

For the purposes of this article, we’re going to look at the approximate monthly cost of living for a single person in eight nations. We’ll call this number the monthly cost of living — it represents the approximate cost of necessities like food and housing. Then we’ll take a look at other facts like the country’s gross domestic product (GDP). This number can indicate how wealthy a given nation is. Nations typically report economic data in their native currency, but we’ll convert most numbers into U.S. dollars for easier reading.

Here are the top eight most expensive countries to live in.

Kicking off our list is the Netherlands, also known as Holland. The nation of about 17.5 million people has a GDP of nearly $914 billion, with agriculture making up a big portion of the nation’s economy.

Life in the Netherlands can be very costly. Typical monthly living expenses are around $2,282 for a single person. Breaking that down, a one-bedroom apartment near a major city costs about $1,200 while a meal at a lower-end restaurant costs about $16.

The name Holland comes from Houtland, which translates to Wooded Land. 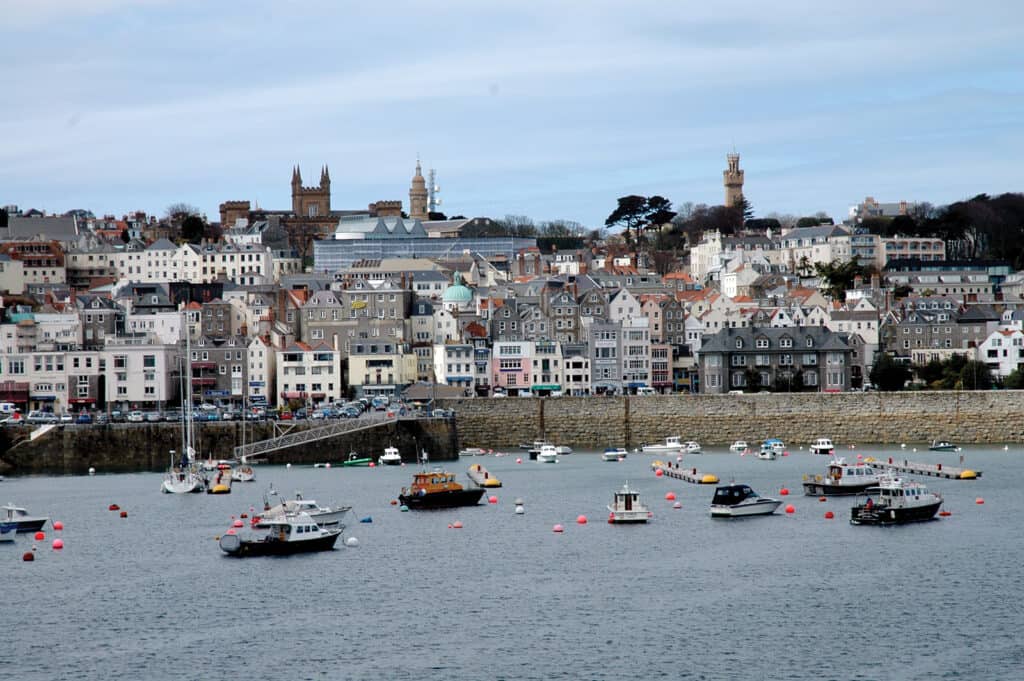 Guernsey is a small, self-governing island under the British Crown known as a Crown Dependency. The region has a population of just over 63,000 people who made about $46,000 on average in June 2021.

As such a small place, Guernsey had a relatively tiny GDP of about $4.14 billion in 2020. That represented a 3% drop from the previous year, mostly due to the disruption of COVID-19, but experts expected a much bigger contraction.

Guernsey’s average individual income is around $46,000. The bottom 20% of all households made about $42,000 or less in 2019. Estimates say a three-bedroom apartment near a major city costs about $2,800 while the overall cost of living for a single person stands at over $2,400 per month.

Guernsey gets between 30 and 35 inches of rain per year.

Monthly Cost of Living: $2,481
Country GDP: $20.95 trillion
Citizen Money Fact: Americans pay a lot of money for health care
Country Fact: The United States has the largest economy in the world as measured by GDP 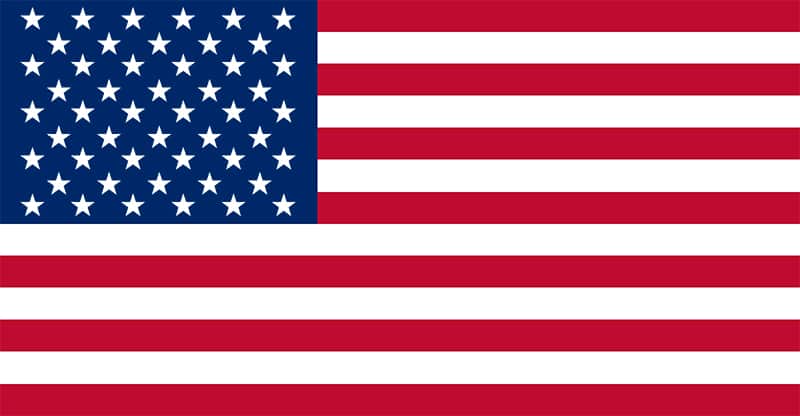 Half of the American population made less than $36,000 while working full time in 2020. On average, individuals have to spend over $2,400 per month to live in the U.S.

Americans spend a substantial share of their income on health care. Several studies have found that large amounts of people filing for bankruptcy became financially insecure because of medical bills.

Housing in America is similarly expensive. The cost of rent rose over 22% between 2021 and 2022 while average hourly wages increased just 5.6% during the same period.

One of America’s most notable features is its geographic diversity. The nation has everything from coastal cities with palm trees and beaches to woodland mountains with snowy valleys.

America is home to over 330 million people. 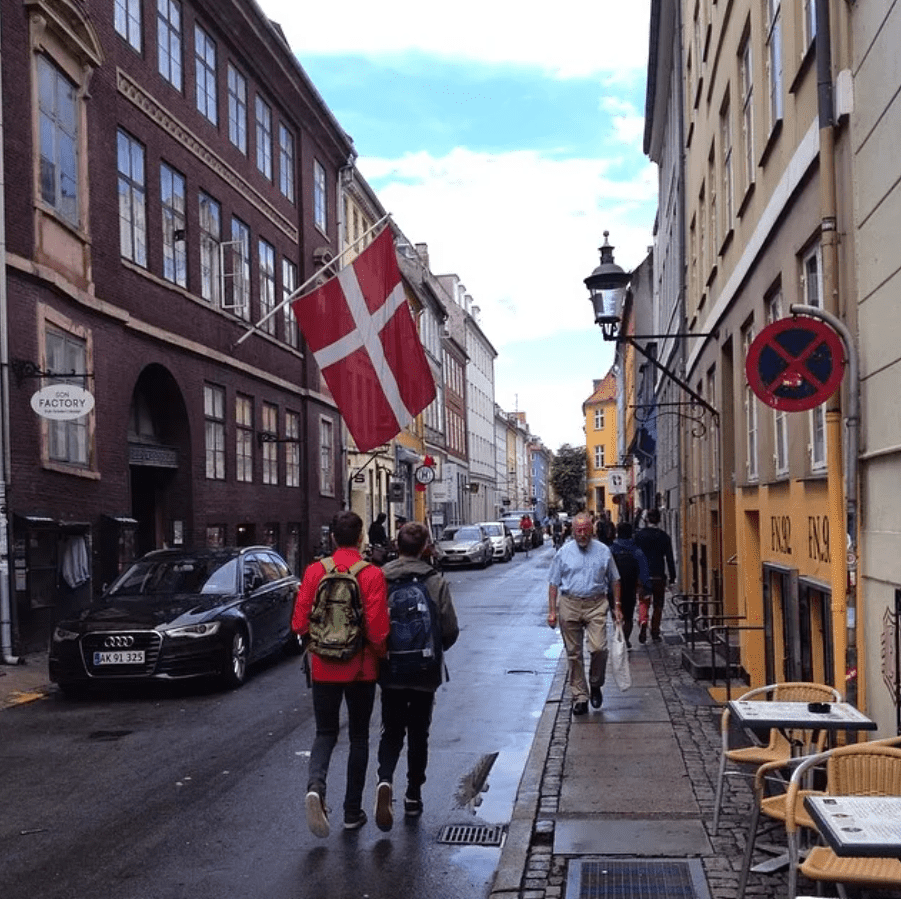 Around 3000 BC, early farmers began cultivating land in the region we know as modern-day Denmark. Later, during the Iron age, the Danes established trade with the Empire of Rome. Then comes the reign of Vikings, a violent period beginning around 790 AD and lasting for about 250 years.

Today, Denmark is home to over 5.8 million people. Danes have an average monthly cost of living of about $2,565 per person, making Denmark the fifth-most expensive place to live in the world.

Estimates say a one-bedroom apartment in Copenhagen costs about $1,500.

Recent analysis pegs Denmark’s GDP at about $356.08 billion — well behind other countries like the U.S. and the Netherlands.

In the 1300s, Denmark joined a few other nations under the rule of Queen Margrethe I. This group of nations became known as the Kalmar Union. The Union lasted until the 1500s when Sweden left. 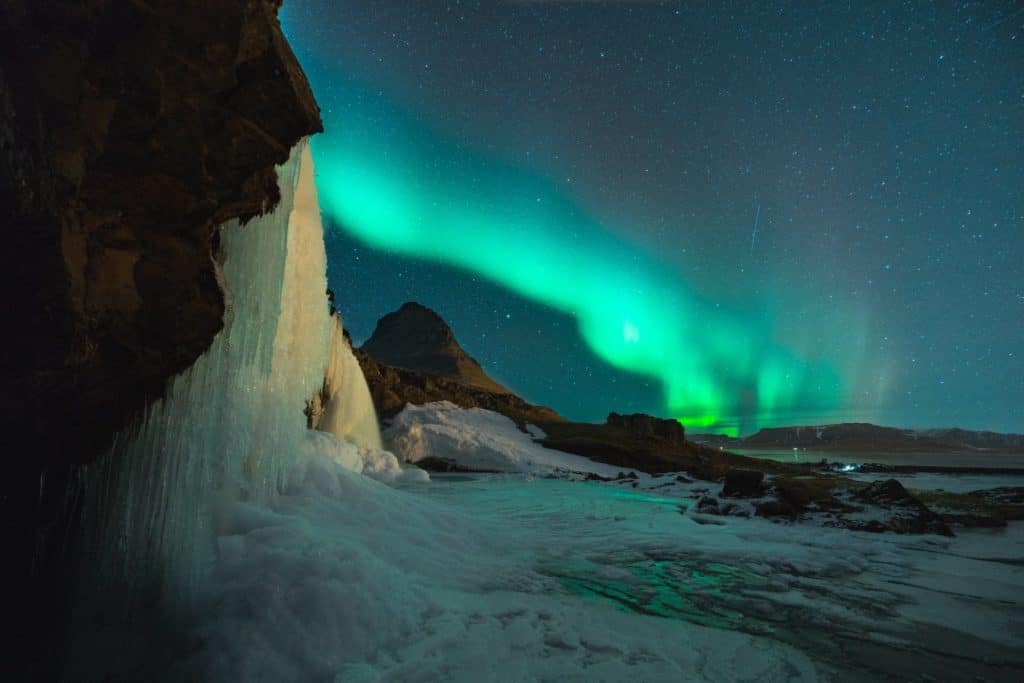 Iceland is known for its amazing natural beauty, cold temperatures, and 24-hour sunshine (at least in the summer).

Because of its position on the globe, the small nation experiences near-total darkness during some portions of the year while others are defined by almost constant sunshine. This surreal experience, combined with the country’s amazing scenes of mountains and glaciers, makes Iceland a very popular tourist destination.

As such an isolated country, Iceland can be very expensive. A lot of products have to be imported, so food is pricey. Housing is sparse, so rents are high. Overall, the nation has an approximate cost of living of about $2,680 per person. 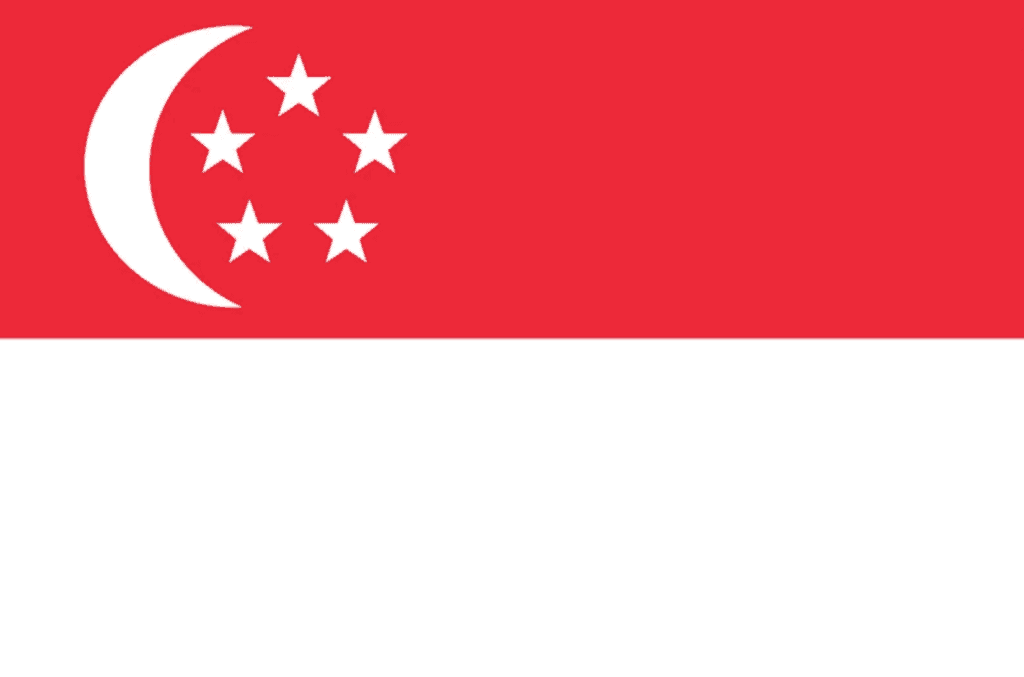 Singapore kicks off the top three most expensive countries to live in. With an approximate cost of living of $3,189 monthly per person, the island nation is a pricey place to live.

Estimates say individuals pay about $994 per month for everything besides rent. Add rent and you’re looking at a $3,000+ bill.

Singapore is known for a lot of unique attractions. The nation has a lot of man-made waterfalls and is home to the world’s first “night zoo,” letting visitors see nocturnal animals.

Despite the high cost of living, Singapore citizens have seen their wages increase a lot over the years. Between 2011 and 2021, the median income increased by 44%. 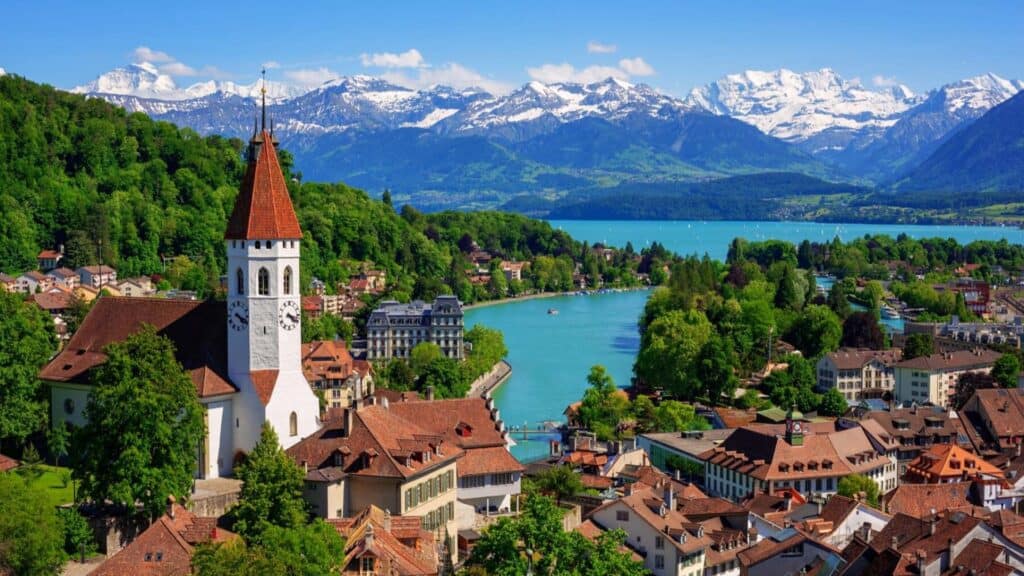 On average, individuals in Switzerland pay more than $3,200 per month to live.

Beyond more basic necessities like food and housing, Switzerland has high childcare and health care prices. Daycare-style programs for kids can cost more than $1,500 per month while medical insurance can go for more than $300 per month. Add those services to your monthly bills and you could be looking at more than $5,000 in expenses.

Switzerland has a free education system. 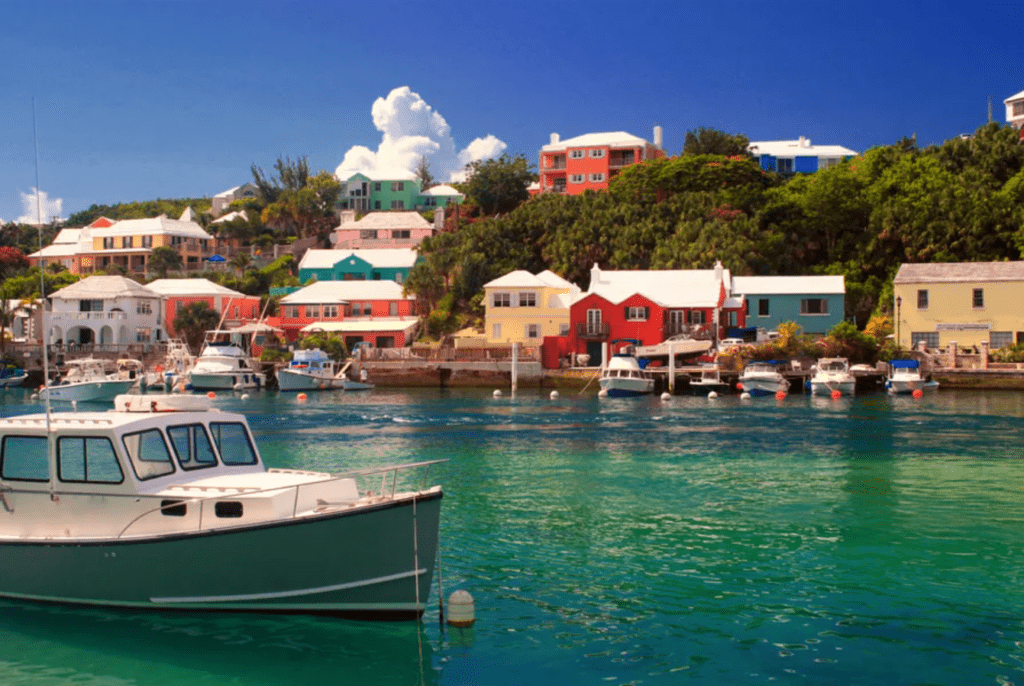 Bermuda is the most expensive country to live in.

At over $5,400 per month for individual living expenses, Bermuda is by far the most expensive country to live in. The beautiful nation has a relatively small GDP, but high-dollar tourism and international business keep the country’s economy going strong.

Overall, just about everything is more expensive in Bermuda. Jeans cost about $78 a pair on average while car expenses are at least two times higher than in the U.S., Canada, and the U.K. Schools are expensive too, with many people paying more than $20,000 a year to get their kids through elementary and high school.

Bermuda’s food supply is almost completely dependent on imports, which raises the price of groceries.

What Color Pomeranian Is the Most Expensive? (Top 10 Ranked)