Playing video games is one of today’s biggest hobbies (and even high paying job) and the industry is now worth over $90 billion. While today’s games have spawned intentional collectors’ items like figurines, special edition of games, etc., this wasn’t the case in the early days of the industry. However, early video games have become highly sought after collectors’ items, especially in recent years. The rarest of these games are worth tens of thousands of dollars and are sometimes the only existing copy of a game in the world.

Please note that this list is arranged by rarity based on the number of existing copies and not by value.

As of October 2019, the values of these rare games are as accurate as possible and will be updated as needed. 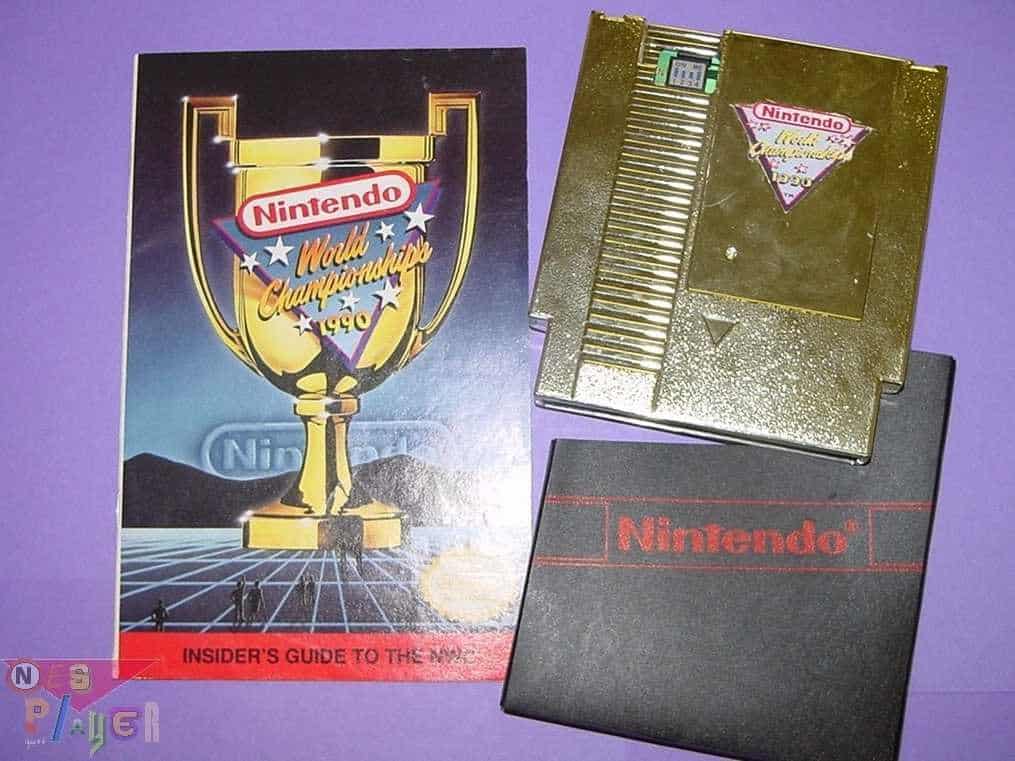 A few of the games on this list were special edition game cartridges created specifically for various Nintendo gaming competitions. The 1990 Nintendo World Championships Gold Edition cartridge is the most valuable of these games and has sold as high as $50,000. Only 26 1990 Nintendo World Championships Gold Edition games were made and no one knows how many are still out there. 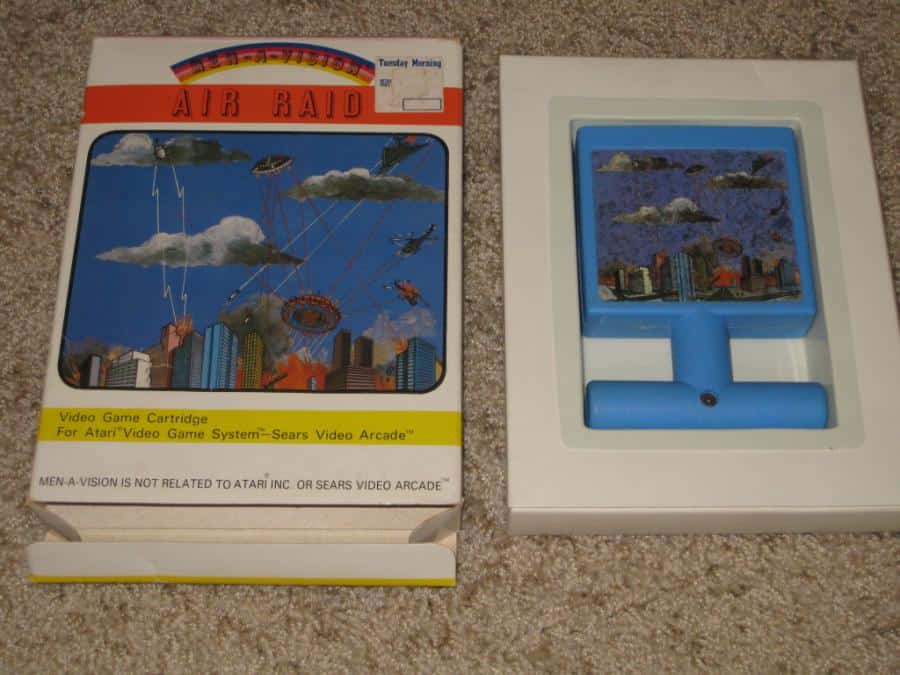 Of all the rare Atari 2600 games out there, Air Raid is the most mysterious and most valuable. For many years, only unboxed cartridges of Air Raid existed and because of its weird t-shaped handle and powder blue color, most people thought it was some kind of weird pirated game.

However, in 2010 the first near complete Air Raid game (box and cartridge) surfaced and more information was revealed, including the game’s name and developer. This particular Air Raid set sold for $31,600. Two years later, the first truly complete Air Raid (box, cartridge, and instruction manual) finally appeared and was sold for $33,433.30.

Although Air Raid is the most valuable Atari 2600 game, its not quite as rare as the others on this list because there are reportedly 23 known copies out there. 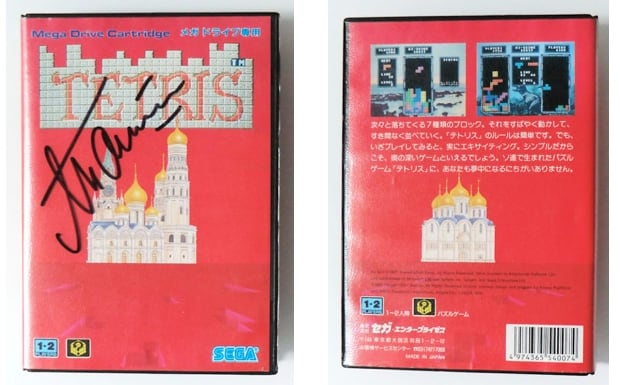 Tetris is one of the most enduringly popular games in the world and has been ported to pretty much every major game console, except for the SEGA Genesis (aka Mega Drive). The SEGA version of Tetris has a complicated history tied to the game’s Soviet Russian origins. Long story short, once Tetris left Russia, licensing issues arose and different people made different deals.

Many game developers were trying to make their own Tetris games, including SEGA, but stopped production once Nintendo obtained rights from Tetris’ official owners. SEGA destroyed tried to destroy every copy of their version of Tetris, but about 10 copies survived.

A copy of the SEGA Genesis Tetris signed by creator Alexey Pajitnov, was put up for auction in 2011 and priced at $1 million. Not surprisingly, there were no bidders. 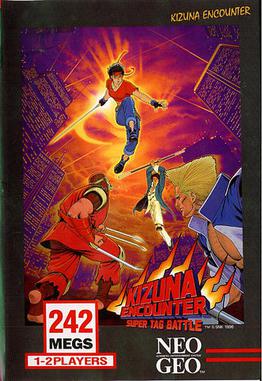 Of all the games ported to the West from Japan, the European version of Kizuna Encounter is considered the Holy Grail of rare European games. For some unknown reason, it is believed that less than 12 copies of Kizuna Encounter were produced for the PAL Neo Geo system in Europe. Of those few copies made, only five European Kizuna Encounter games are known to exist and have been sold between $9,500 to $13,500 at auction.

The Japanese Kizuna Encounter is not rare at all and is identical to the European version except for the packaging and inserts. 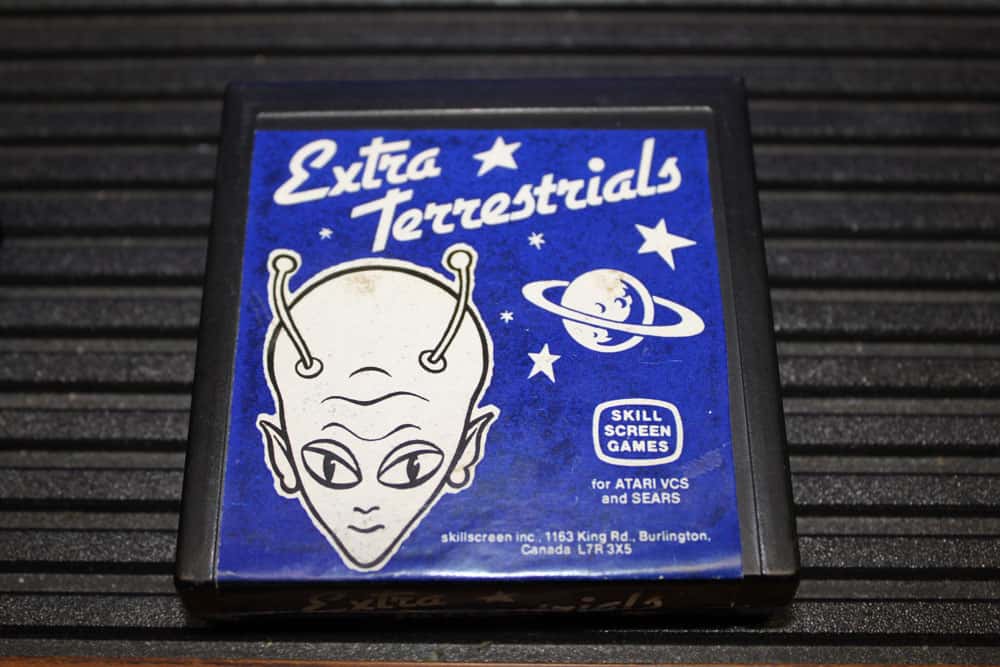 Extra Terrestrials – not to be confused with the much maligned E.T. movie game, that is largely responsible for the video game crash of 1983 – was unheard of until 2011, even among dedicated Atari collectors. This obscure game was donated to the Personal Computer Museum in Brantford, Ontario and after some digging curators discovered the game’s origins. Extra Terrestrials’ creators were hoping to cash in on the E.T. craze and by an ironic twist of fate their game was affected by the notorious ’83 crash and only a few hundred Extra Terrestrial games were produced.

Extra Terrestrials is the only Atari 2600 game that was produced in Canada. 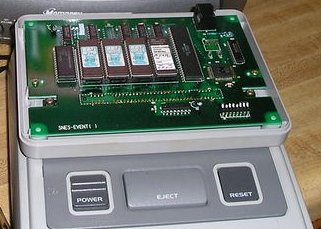 While the 1992 Nintendo Campus Challenge cartridge is very similar to the 1991 version, for whatever reason it isn’t as valuable. Of the three known 1992 Nintendo Campus Challenge games, only one was ever sold for $4,000 (much lower than the $20,100 paid for the copy of the 1991 game). A second cartridge was put up for sale in 2011, but received no bids and a third copy was found in the attic of a former employee of a company who did projects for Nintendo.

The first known copy of 1992 Nintendo Campus Challenge was found at the same garage sale by Rob Walters as the 1991 game. 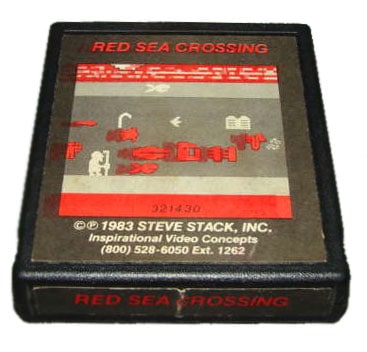 Before a copy of Red Sea Crossing turned up at a garage sale in 2007, the game’s existence was believed to be a hoax. Adding to the non-belief in the game is that fact that it is a Christian game about Moses. After reaching out to Red Sea Crossing’s creator, Steve Schustack, to confirm the game’s authenticity, the owner of the game waited eight years before selling it for $10,400. Not long after news of the sale had spread, a second copy of Red Sea Crossing was discovered in a shop in Philadelphia and sold for $13,900.

The person who purchased the first copy of Red Sea Crossing decided to sell reproductions of the game to his fellow AtariAge forum members for $60. 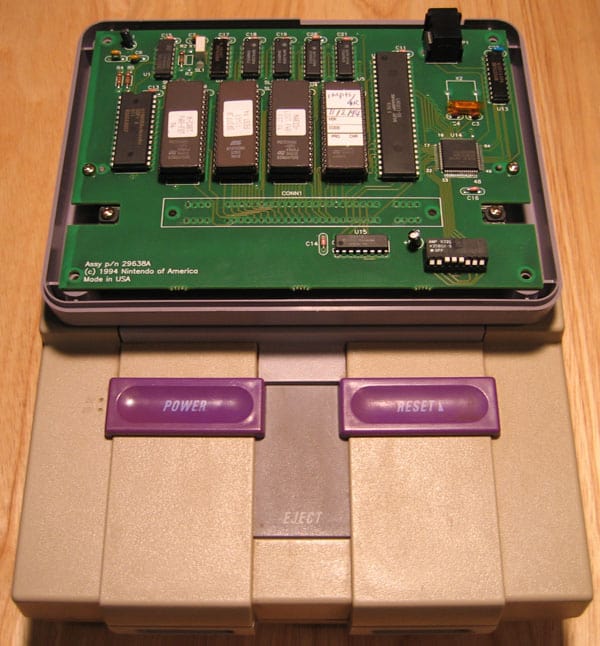 Like a few of the other rare video games on this list, Nintendo Powerfest 1994 was part of a special promoted video game competition and was never supposed to be released to the public. Nintendo reportedly made 33 cartridges for the event, which were then returned to the company and reused for parts. However, two known copies of Nintendo Powerfest 1994 turned up, with one never sold and the other sold for $12,000 and resold for $23,100. 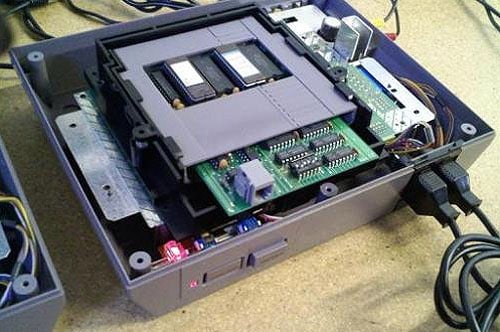 only known copy of the special 1991 Nintendo Campus Challenge game cartridge. Walters sold the cartridge privately for $14,000 to JJ Hendricks, who then resold it on eBay for $20,100. This is one of the highest prices ever paid for a video game (the Birthday Mania and Gamma Attack cartridges have never been sold).

The 1991 Nintendo Campus Challenge was a special game made for a video game event that toured college campuses and featured Super Mario 3, PinBot, and Dr. Mario. All the cartridges were reportedly destroyed after the event, except for the one that turned up. 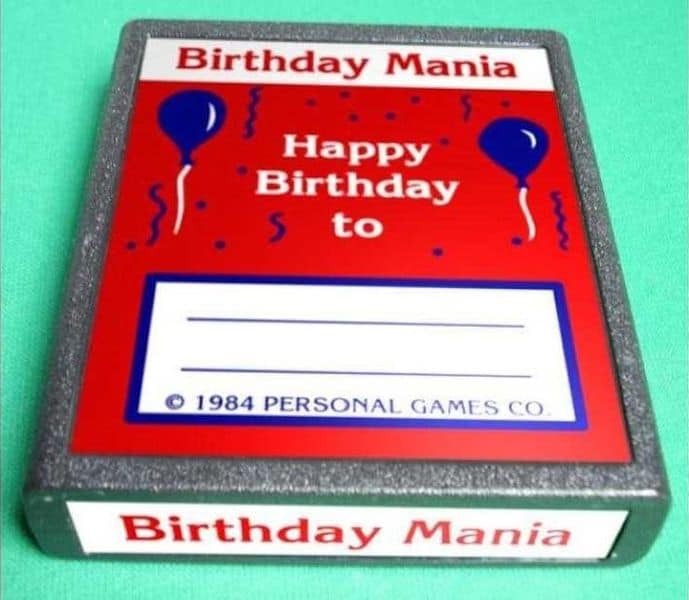 Besides Gamma Attack, many people cite Birthday Mania as the rarest video game of all time, mostly because there is still some skepticism over the authenticity of the one known Gamma Attack cartridge. Birthday Mania, on the other hand, has a well-documented history even though it is an obscure indie game.

Birthday Mania was created in 1984 by a programmer named Anthony Tokar who wanted to show his love for Atari. Tokar’s game was published by the Personal Games Company and it only sold between 10 to 15 copies. So far only one copy of Birthday Mania has been confirmed.

In 2019, AtariAge forum user Atari_Warlord uploaded a digital copy of Birthday Mania after obtaining permission from game creator Anthony Tokar and promising that any profits from the re-released game would go to charity. 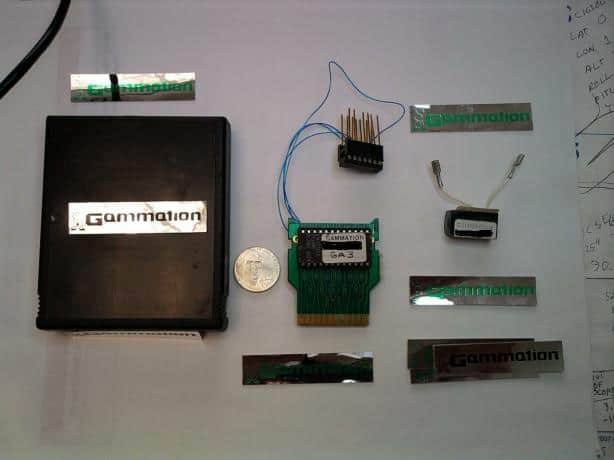 While there are a few games that make contenders for the number one spot on this list, the mysterious Gamma Attack is widely considered to be the rarest video game ever made in the world. Before an

eBay listing for Gamma Attack popped up in 2008, no one was really sure that the game actually existed.

This sole copy of Gamma Attack was put up on eBay by AtariAge forum user Phantom (aka Anthony DeNardo) for $500,000. Phantom priced the game so high because he had no intention of selling and just wanted to let the world know that this obscure game created by Gammation – a small defunct Atari 2600 hardware accessories company – was real.