Motion pictures date back to the late 19th century and since then thousands of films have been made around the world. Of course, many of the earliest movies, have been lost, due to the vulnerability of the material they were printed on. Since hundreds of films have been lost over the years, this list contains some of the most notable lost, partially lost, and rediscovered films ever made. All of the movies on this list are rare because they either don’t exist anymore or only one original copy has survived. 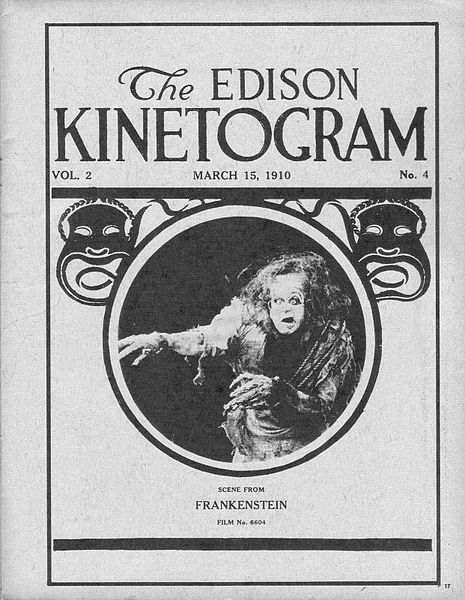 Mary Shelley’s Frankenstein has been adapted into films countless of times, but the Frankenstein movie produced Thomas Edison was the very first. Frankenstein (1910) was a 14-minute short film, Augustus Phillips as Dr. Frankenstein, Charles Ogle as Frankenstein’s monster, and Mary Fuller as the doctor’s fiancée.

Like many of the movies on this list Frankenstein was considered lost for several decades. In the early 1950s, a print of this film was purchased by a Wisconsin film collector, Alois F. Dettlaff, who did not realize Frankenstein’s rarity. The film’s existence was not revealed until the mid-1970s. Dettlaff had a 35 mm preservation copy made also issued a DVD release of 1,000 copies.

On November 15, 2018, in recognition of Mary Shelly’s bicentennial, the Library of Congress completed a restoration of Frankenstein (1910) and made it available to the public via YouTube. 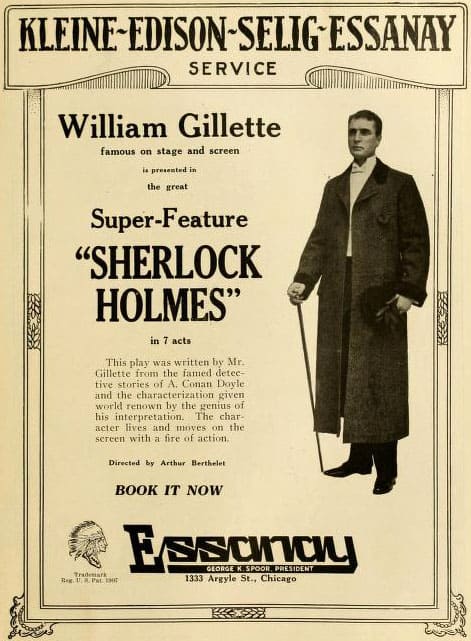 William Gillette was a famous early 20th century stage actor best known for his portrayal of iconic literary character Sherlock Holmes – Gillette had played Holmes on stage over 1,300 times. Gillette had a long stage career, but only ever made one film, Sherlock Holmes, in 1916. All surviving prints of Gillette’s Sherlock Holmes were considered lost, before a complete copy turned up in a film archive in France. This copy of Sherlock Holmes was restored and it was shown in France in January 2015 and in

Sherlock Holmes was adapted from the 1899 stage play of the same name, which was based on the stories, “A Scandal in Bohemia,” “The Final Problem,” and A Study in Scarlet by Arthur Conan Doyle. 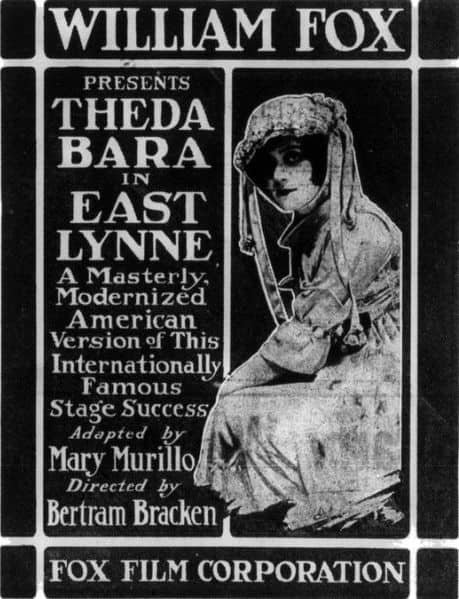 East Lynne was a 1916 silent film staring one of the most famous actresses of the era, Theda Bara. Although, Bara had a prolific career, most of her movies were lost during a fire at Fox studios in 1937. For several decades, East Lynne was believed to one of these lost films until a 16mm print of the film was discovered in 1971. This copy of East Lynne was purchased from Fox by the Museum of Modern Art where it is currently preserved.

The East Lynne film is based on the 1861 novel East Lynne by Mrs. Henry Wood. 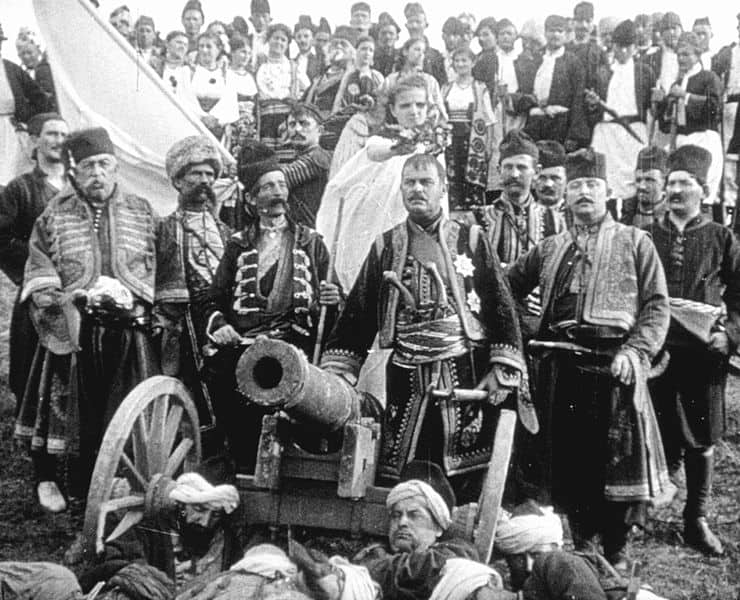 The Life and Deeds of the Immortal Leader Karađorđe or just Karađorđe was the first feature length film produced and released in Serbia and the Balkans. The movie is about the rebel leader Karađorđe, who led the First Serbian Uprising of 1804–1813. While Karađorđe was a financial success in Serbia, it was never released internationally and the last known copy of the film was lost 1947 or 1948. However, a largely intact copy of Karađorđe was discovered in Vienna by researchers from the Yugoslav Film Archive. This copy of Karađorđe was immediately returned to Serbia and restored in time to be screened on the 200th anniversary of the outbreak of the First Serbian Uprising, in February 2004.

The Life and Deeds of the Immortal Leader Karađorđe was digitally restored and screened on the film’s 100th anniversary in 2011 and in 2016, Karađorđe was placed into the Yugoslav Film Archive.

Reason for Rarity: Only shown half a dozen times since 1960s; only known stored in European film archive
Year Released: 1955
Directed By: Jean-Luc Godard
Produced By: Actua-Film
Starring: Maria Lysandre and Roland Tolma 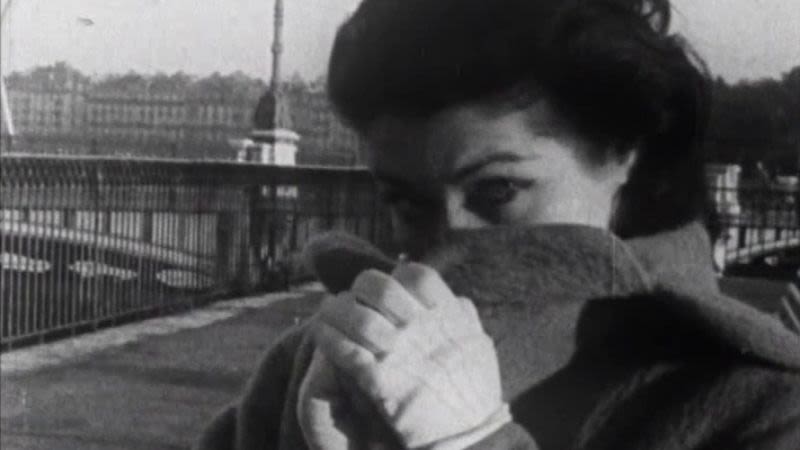 Before the short film suddenly showed up on YouTube in 2017, Une Femme Coquette (A Flirtatious Woman in English) had been one of the most searched for rare films for several decades. The only reason why Une Femme Coquette has so much interest is because it was the first thing that iconic French New Wave director Jean-Luc Godard ever filmed. 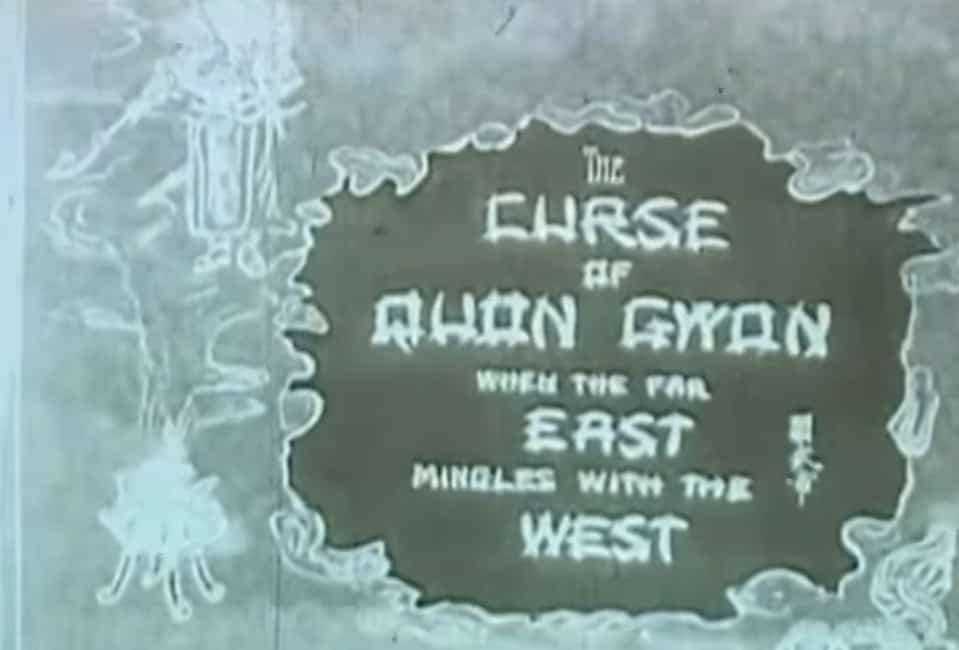 The Curse of Quon Gwon: When the Far East Mingles with the West was never actually shown to the public, but the movie is historically significant for being the first Asian American feature film. It is also one of the first movies directed by a woman, Marion E. Wong. Wong produced, directed, and wrote the screenplay for The Curse of Quon Gwon in an effort to present Chinese culture to Americans. The movie was thought lost for years, until two reels were recovered by Gregory Mark, the grandson of Wong’s sister-in-law, Violet Wong, who starred in The Curse of Quon Gwon.

In 2006, The Curse of Quon Gwon: When the Far East Mingles with the West was deemed a culturally, historically and aesthetically significant film by the National Film Registry and a new original score was created and added to the film in 2010. 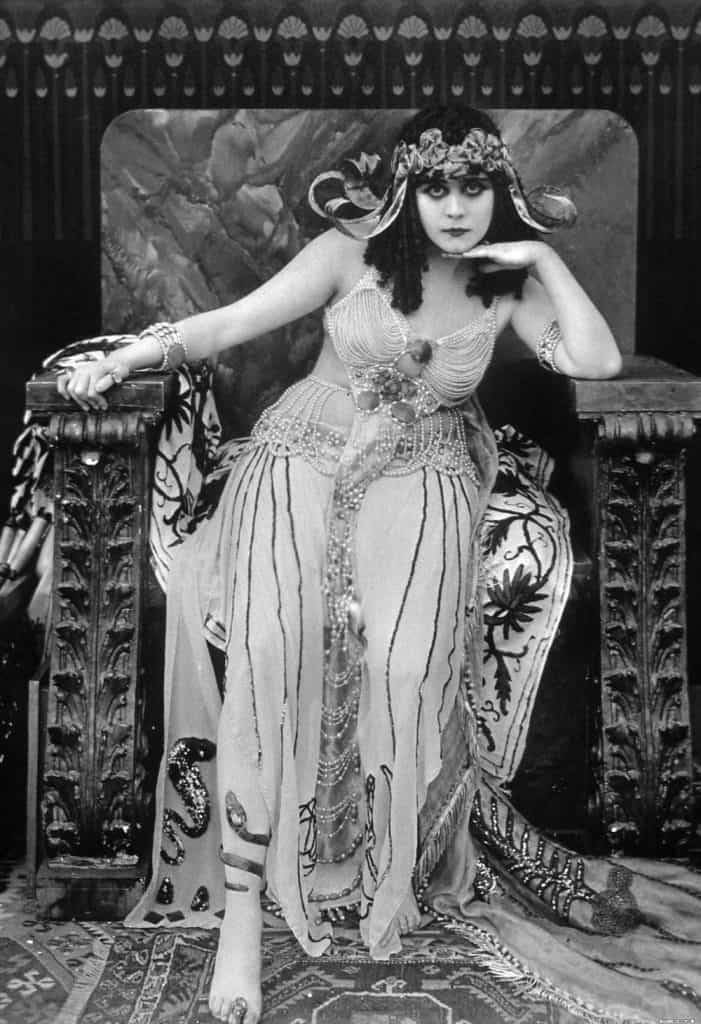 While there have been numerous movies made about Cleopatra’s life, one of the most famous early Cleopatra films was released in 1917 and starred famous silent film actress Theda Bara. Cleopatra (1917) was the most expensive and elaborate movie Hollywood had produced up to that time period. According to the studio, the film cost $500,000 (equivalent to around $9.78 million today) to make. Like a few of the other movies on this list, Cleopatra wasn’t lost until decades later, when a fire broke out at Fox studios in 1937. Unfortunately, most of Bara’s other films were lost in the fire as well.

Theda Bara’s costumes in Cleopatra (1917) were risqué for time and some scenes were censored in various cities in the U.S. However, this did not impact ticket sales and Cleopatra was one of the most successful films of 1917. 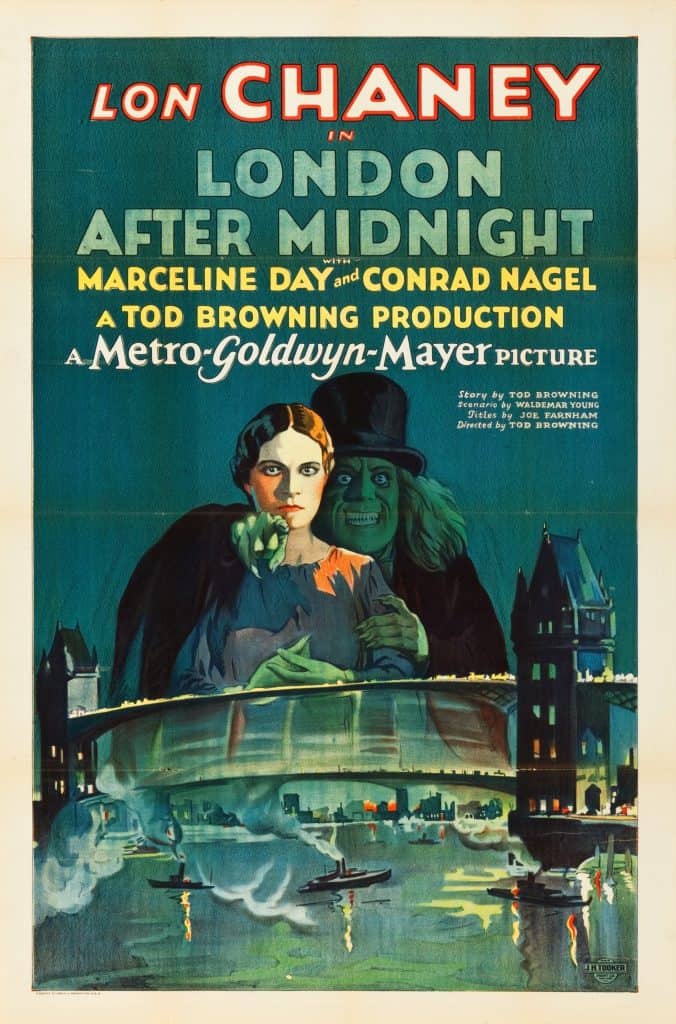 In 2014, the only known poster for London After Midnight sold for $478,000, making it the most valuable movie poster ever sold at public auction. 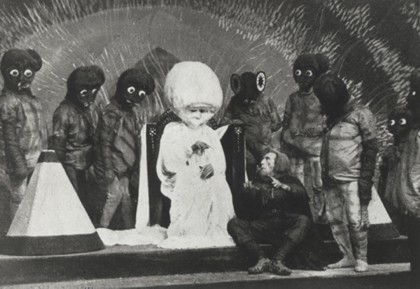 The First Men in the Moon was a 1919 silent black and white film adaptation of the H.G. Wells’ novel of the same name. This was the first time that Wells’ novel had been made into a movie. Unfortunately, The First Men in the Moon is almost completely lost. Only production stills and plot synopsis of the movie exist today, but the British Film Institute is still on the search for a copy of the movie.

The First Men in the Moon was the first full-length movie based entirely on a science fiction novel. 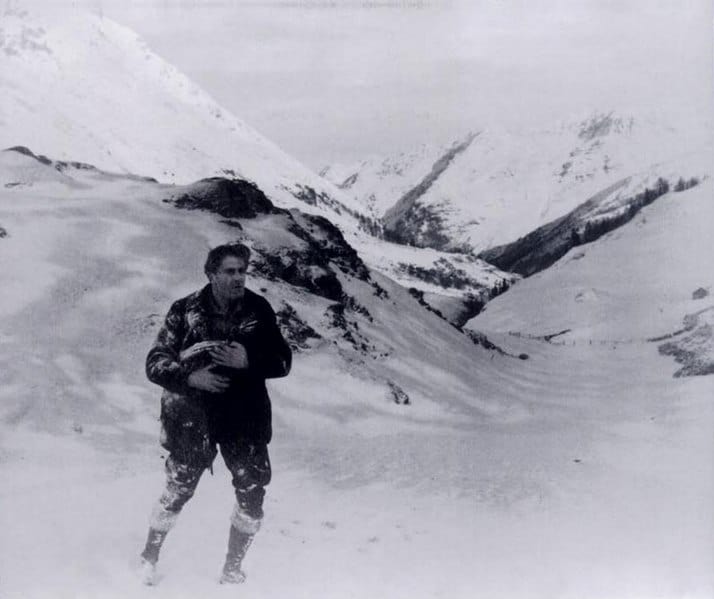 Alfred Hitchcock is widely regarded as one of the most influential filmmakers in history. With a career spanning over six decades, Hitchcock directed over 50 films, and surprisingly, only one is considered lost, The Mountain Eagle. While many great movies have been lost over the years, none are more sought out than The Mountain Eagle, which makes its the rarest movie ever made in the world. Only a couple dozen still photographs from The Mountain Eagle have been recovered.

The Mountain Eagle was the second film that Alfred Hitchcock ever directed and it was poorly received. Reportedly, Hitchcock was relieved that the movie had been lost.